Nine To Noon for Wednesday 7 August 2019 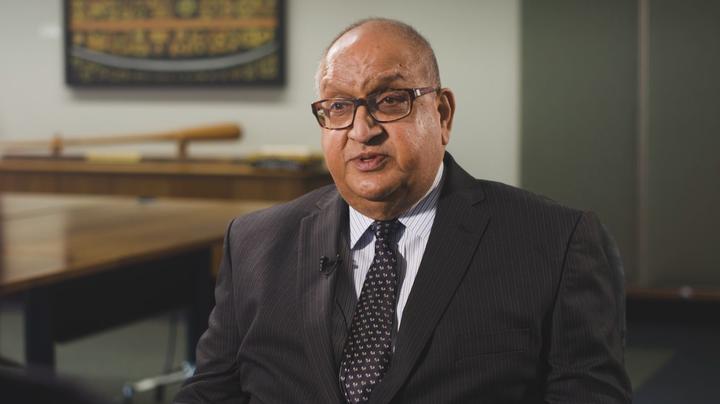 Sir Anand Satyanand is stepping down as chair of the Royal Commission into Historic Abuse in state and religious institutional care. The first public hearing is scheduled in seven weeks and the inquiry is due to run until 2023. Where does Sir Anand's resignation leave those expecting to he heard? Kathryn speaks with Wellington lawyer Sonja Cooper and Liz Tonks from the Network for Survivors of Abuse in Faith based institutions. 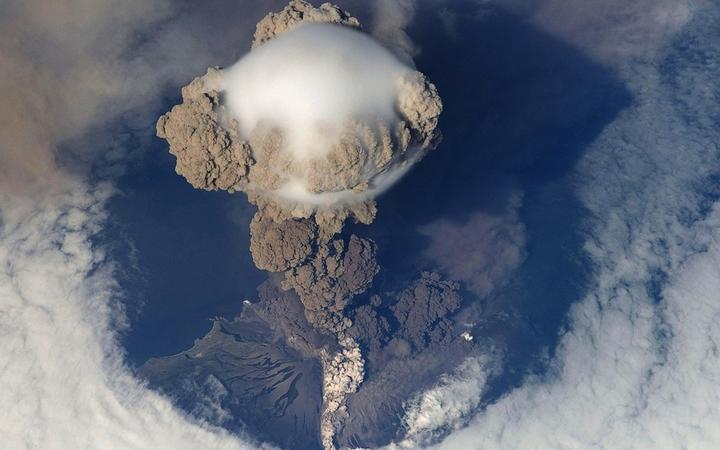 Some geoengineering proposals are modelled on erupting volcanoes, which can lead to cooling as ash is pumped into the atmosphere, deflecting the sun's rays. Photo: Pixabay

What are the technical fixes to address the climate crisis? Could they help fend off some of the worst impacts of climate change, or could they undermine efforts to reduce greenhouse gas emissions? Janos Paztor is the Executive Director of the Carnegie Climate Governance Initiative (C2G)

Australia correspondent Chris Niesche looks at the issue of Darwin's port, which is leased for 99 years by China, as the US seeks to expand its military base there, leaving Australia stuck in the middle. He'll also tell Kathryn about the increasingly close relationship between Prime Minister Scott Morrison and US President Donald Trump, and the push to make abortion decriminalised in New South Wales. 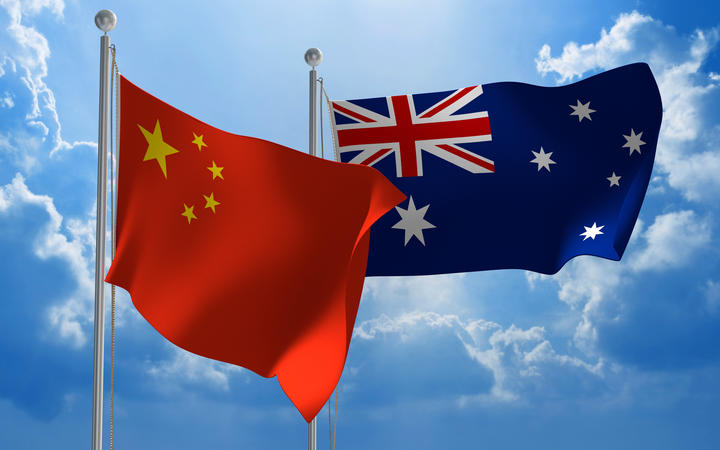 10:05 Alex McClintock: how boxing hooked me 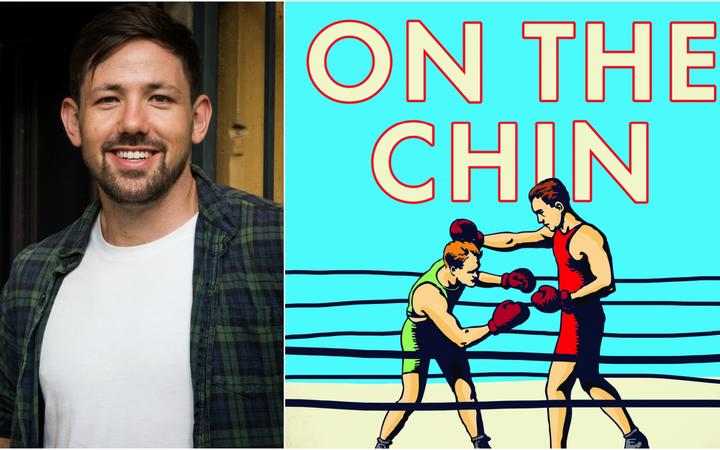 Sports journalist Alex McClintock made a foray into boxing as way to get fit and lose some weight, and it quickly became an obsession. He's written a book about his experiences as an amateur boxer, and uses that as a springboard to explore the sport's history, culture and many contradictions.

10:35 Book review - All My Goodbyes by Mariana Dimópulos 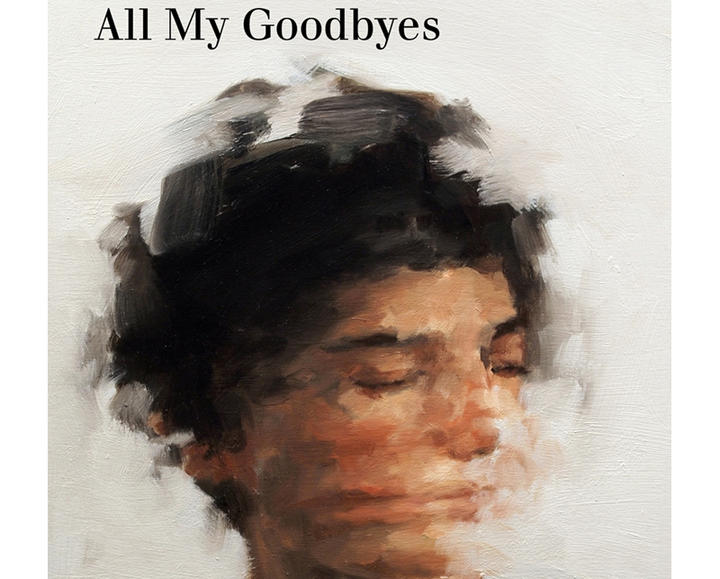 Stella Chrysostomou of VOLUME Books reviews All My Goodbyes by Mariana Dimópulos. Published by Giramondo Publishing.

Harvest by Cassandra Barnett told by Tina Cook. From the series 'Page Numbers 2019' - a collection of new short stories from MA writing graduates of  VUW and Auckland University

Music reviewer Graeme Downes looks at the music of Nirvana's Kurt Cobain, 25 years after his death. What was it about the 'Nevermind' album that resonated with so many of his fans? 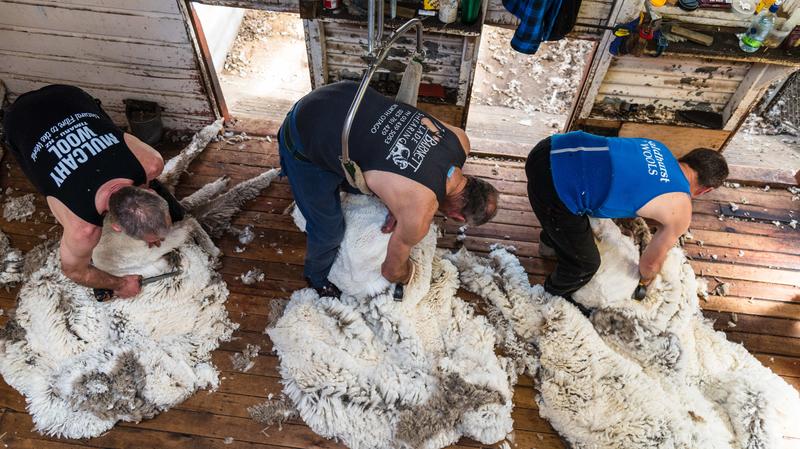 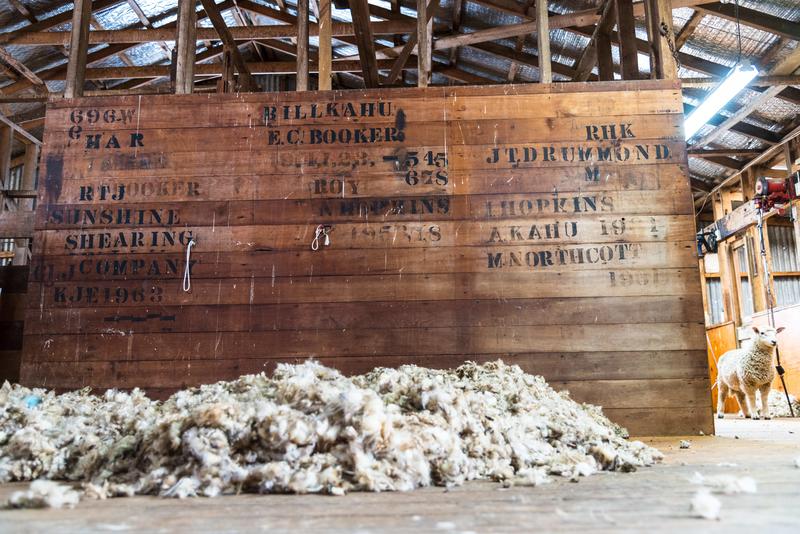 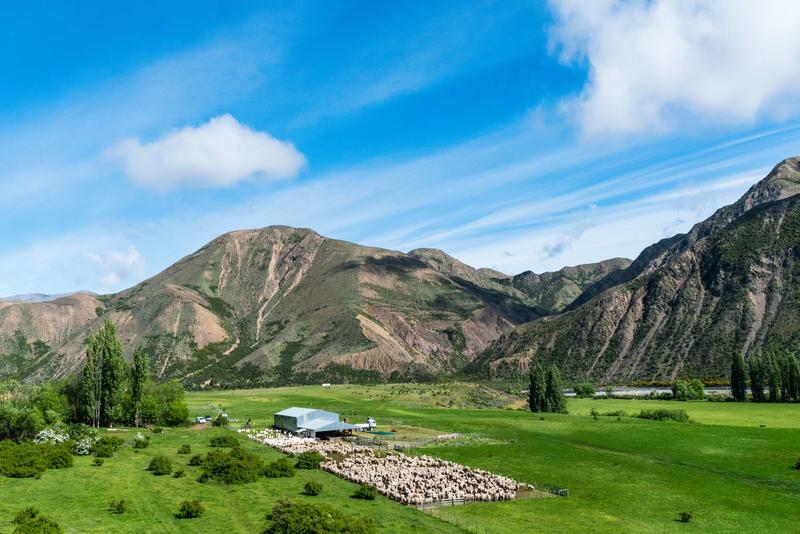 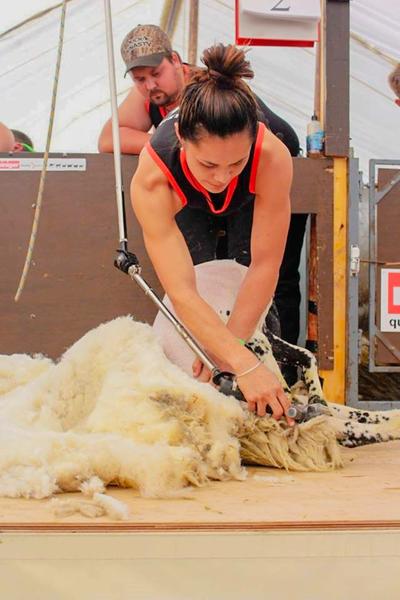 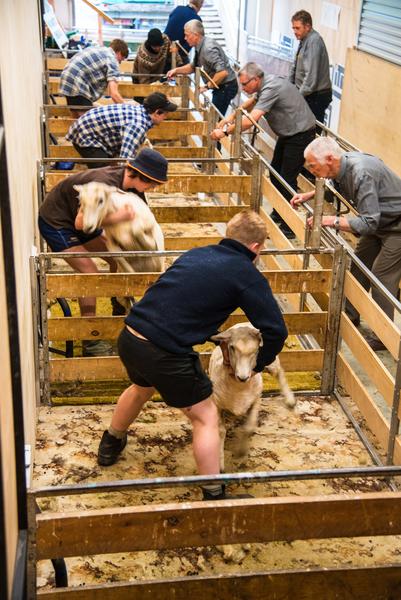 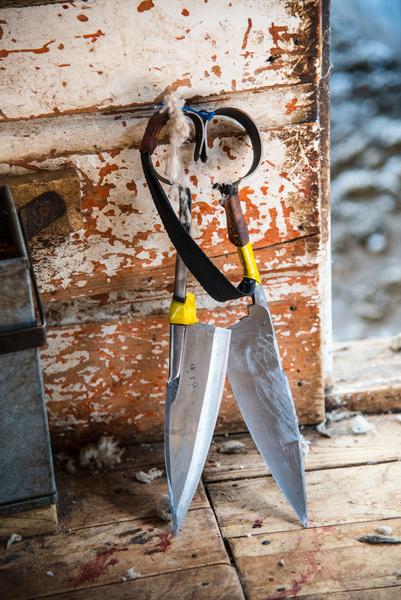 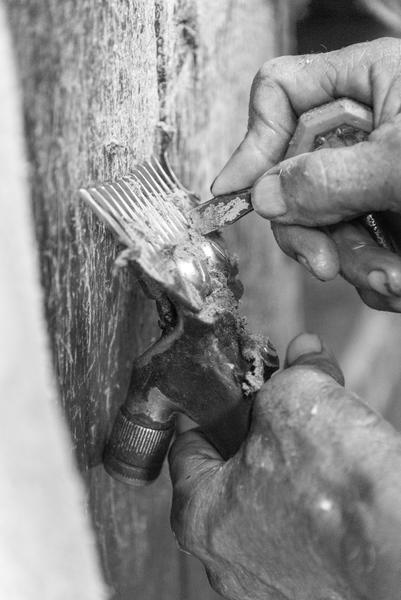 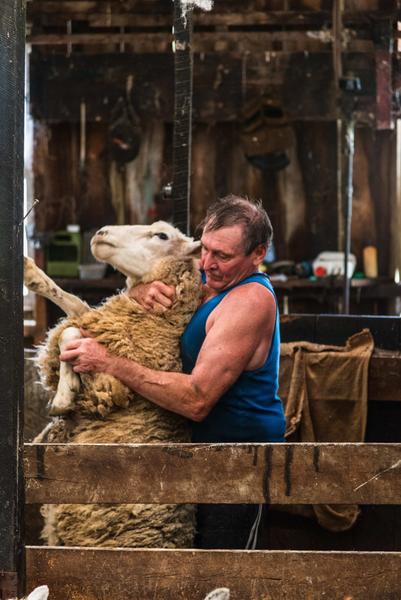 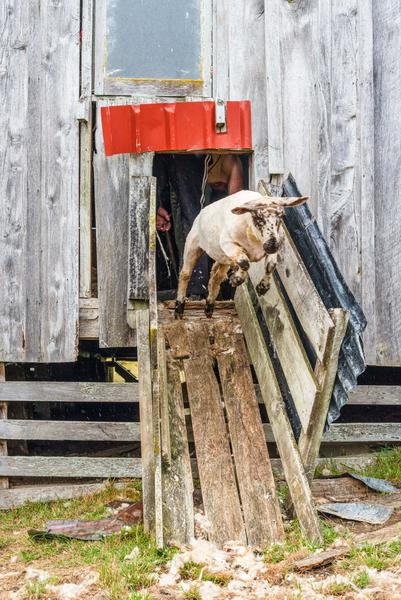 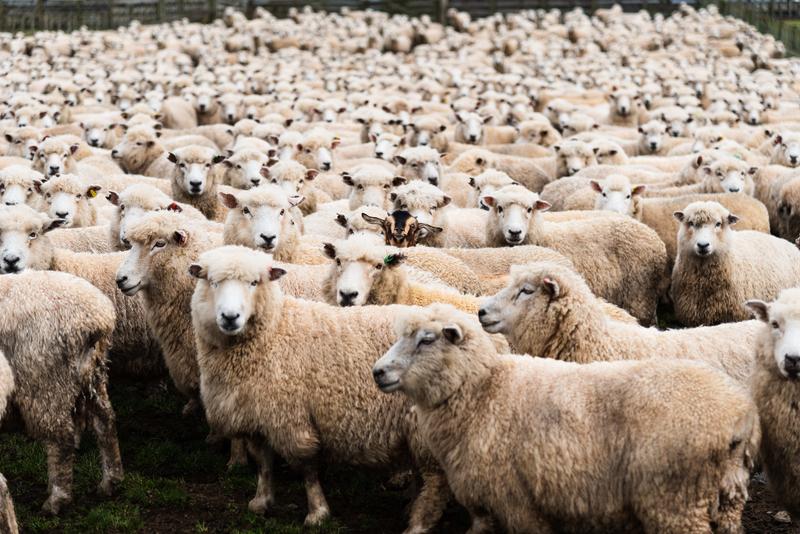 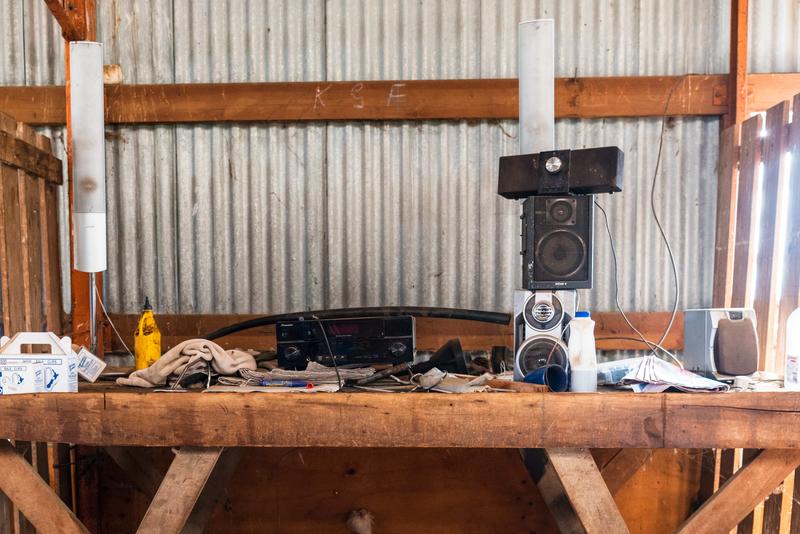 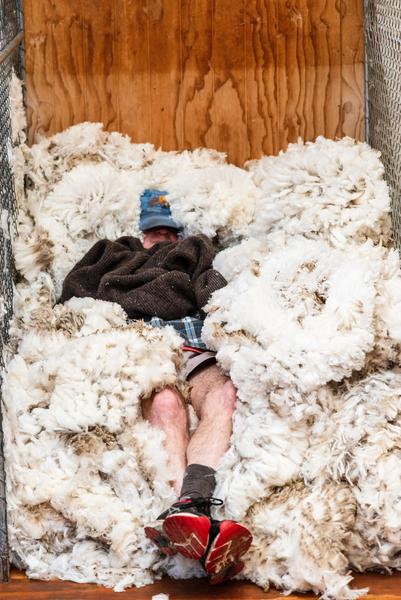 Likened to running a marathon, a shearer's job is up there with some of the most physically and mentally demanding occupations.  In The Shearers: New Zealand Legends Ruth Entwistle Low describes the industry as both unforgiving and alluring. Ruth and photographer husband Mark Low have visited sheep stations across the country for the book, meeting men and women shearers who tell  of a gruelling, itinerant life, which spins on camaraderie and good humour, with competition at the fore.  Oral historian and writer living in Tīmaru, Ruth Entwistle Low speaks with Kathryn Ryan.

Jacqueline Fahey's survey 'Suburbanites' at the New Zealand Portrait Gallery in Wellington; Rembrandt's famous painting 'The Night Watch' is undergoing restoration in the Rijksmuseum; and a new study shows a massive leap in value for women artists' work on the auction market. 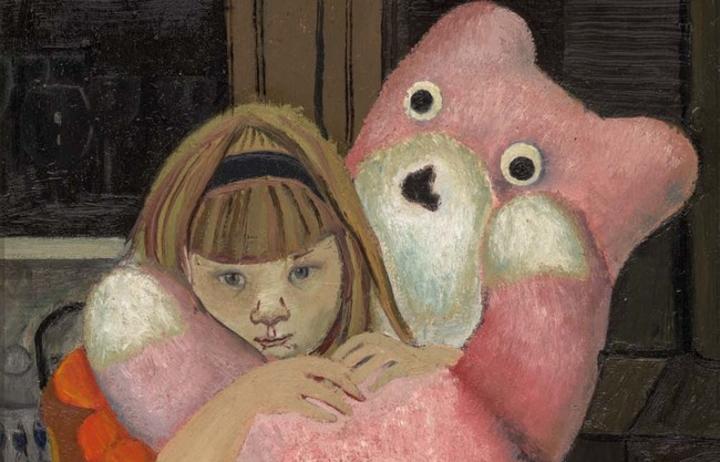