The UK neurologist who will advise NZ doctors on prescribing medicinal cannabis, Professor Mike Barnes is calling on the profession here to get itself ready to prescribe the drug. Endorsed by the Royal NZ College of GPs, he will give talks around the country later this month. He is recognised as the leading European expert on medicinal cannabis. In 2016 Professor Barnes was tasked with writing a report for the All Party Parliamentary Group on Drug Policy Reform on the evidence for medical cannabis. The Ministry of Health last week issued proposed regulations for the use of medicinal cannabis and these are out for public consultation. 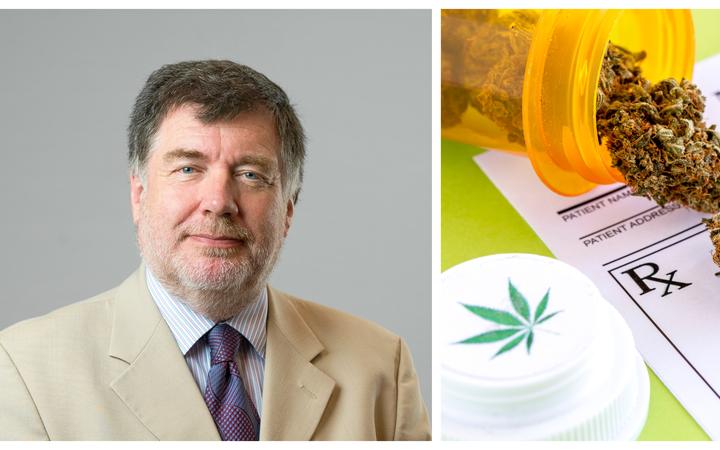 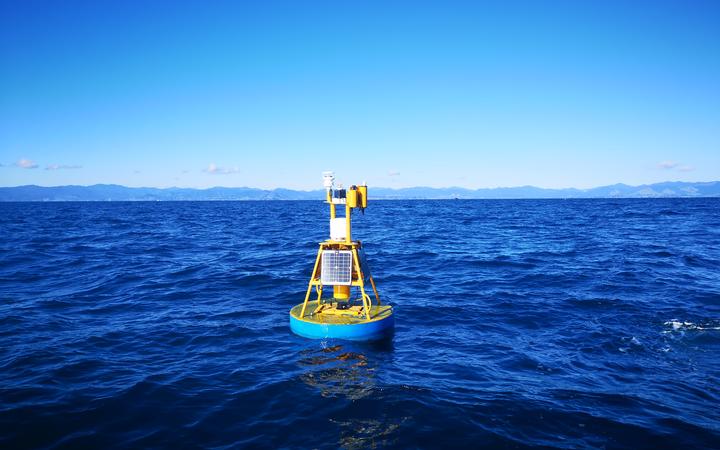 Buoys that are being used to measure water conditions - wave action, etc - to help design the best structures for use in open ocean aquaculture. Photo: Cawthron Institute

As a result of growing demand and because of climate change, a shift is taking place in aquaculture from farming in sheltered waterways, to out in the open seas. So what could be the economic impacts of open ocean aquaculture for New Zealand? What potential effects and mitigation measures need to be considered? And what's happening in this space already? Kathryn Ryan is joined by aquaculture specialist Kevin Heasman from Cawthron Institute and Mike Mandeno from fishing company, Sanford.

Cawthron Institute, is hosting its inaugural Open Oceans aquaculture symposium, "Unlocking the potential of our oceans", from 5-7th August in Nelson.

US correspondent Susan Milligan reports on President Donald Trump's direction to four minority, female members of Congress that they should "go back to where they came from" - places he described as "crime infested" and the "most corrupt" places on Earth. Is this a dog-whistle to white nationalists? And was the Veep's visit to a detainee shelter at the boarder wise? How does it play in conjunction with Trump's move to get a citizenship question on the census? 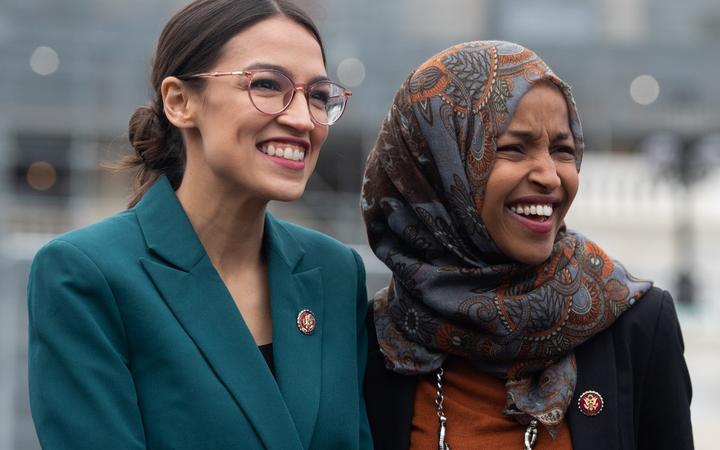 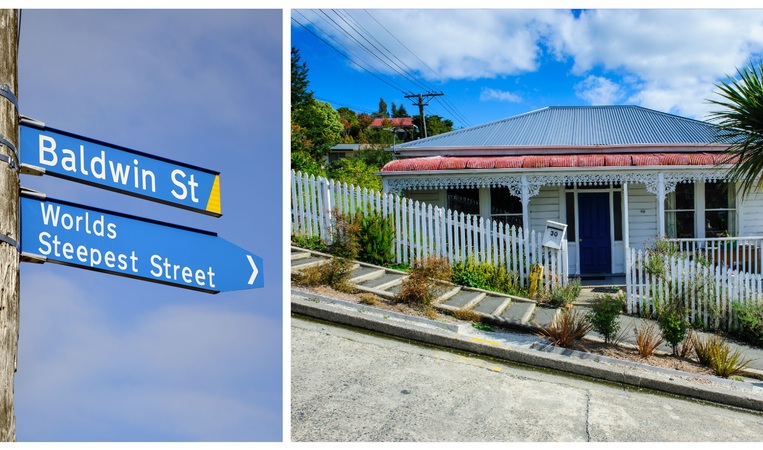 Dunedin's Baldwin Street has lost its title as steepest street in the world. The Guinness Book of World Records has just announced that Ffordd Pen Llech in the small town of Harlech  in Wales holds the title. Kathryn speaks with Gwen Headley - who initiated the challenge and Ashkon Ashraf, Manager of the Baldwin Street BnB. 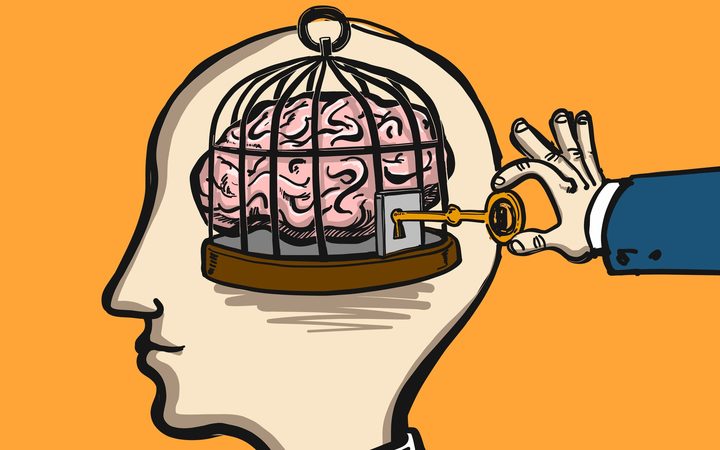 Developmental molecular biologist John Medina has the low down on how our brains work and why we should redesign our schools and workplaces to match. He also has tips for ageing well. Mind blown!

John Medina is an affiliate Professor of Bio engineering at the University of Washington School of Medicine. His books include "Brain Rules: 12 Principles for Surviving and Thriving at Work, Home, and School", "Attack of the Teenage Brain",  "Brain Rules for Aging Well," "Depression", and "What You Need to Know About Alzheimer's". 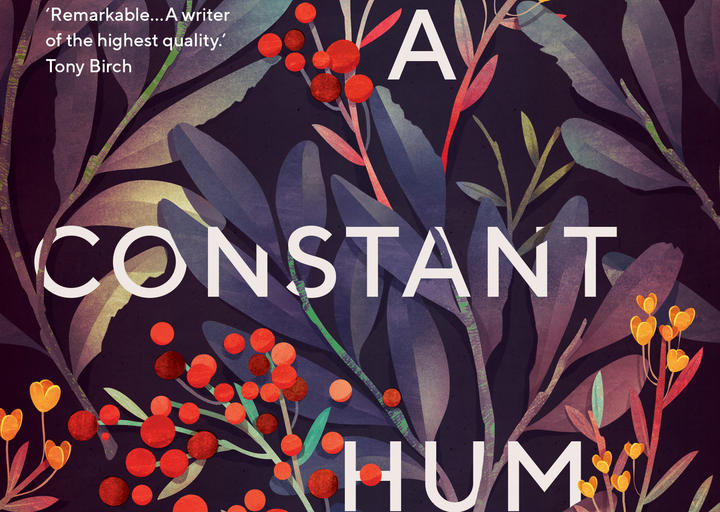 Jessie Bray Sharpin reviews A Constant Hum by Alice Bishop, which is published by Text Publishing.

A short story from the RNZ Auckland University Writers season - The Whale Baby  by Sarah Ell told by Noelle McCarthy.

Business commentator Rod Oram reports on the significant victory Bill and Sharon Coomey achieved against ANZ in the Court of Appeal after a five year fight over an interest rate swap, AMP has called off its plans to sell its life insurance business and Napier Port is to join the stock market. 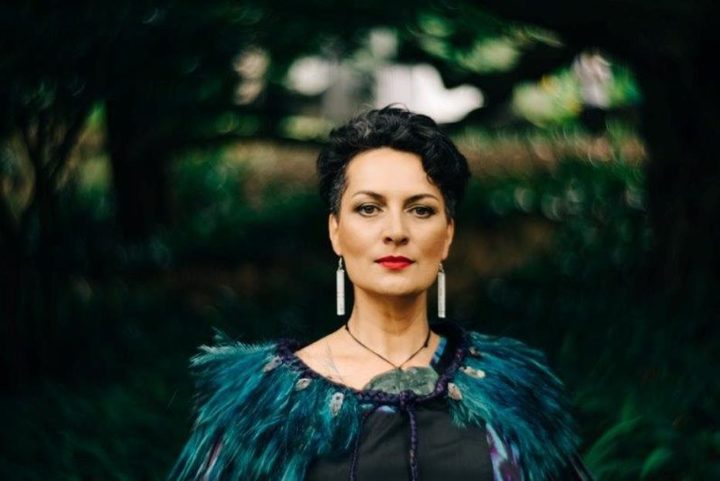 The stories of a prominent Ngai Tahu storyteller and leader from the 19th century, Teone Taare Tikao are being brought to life on stage by one of his descendants. Originally from Banks Peninsula he was fluent in Te Reo Maori and English and was a negotiator for Ngai Tahu with the crown through the second half of the 19th century. A new show by the Atamira Dance Company uses these stories as a base to explore the tradition of mana wahine through dance and music. His direct descendant, musician Ariana Tikao joins Kathryn Ryan.

Media commentator Gavin Ellis asks when is enough, enough? Was 40 pages of Cricket World Cup previewing at the weekend really necessary? And in 2011 NZ media made a case of a name suppression register - now Justice Minister Andrew Little is reexamining the idea.

Gavin Ellis is a media commentator and former editor of the New Zealand Herald.  He can be contacted on gavin.ellis@xtra.co.nz. 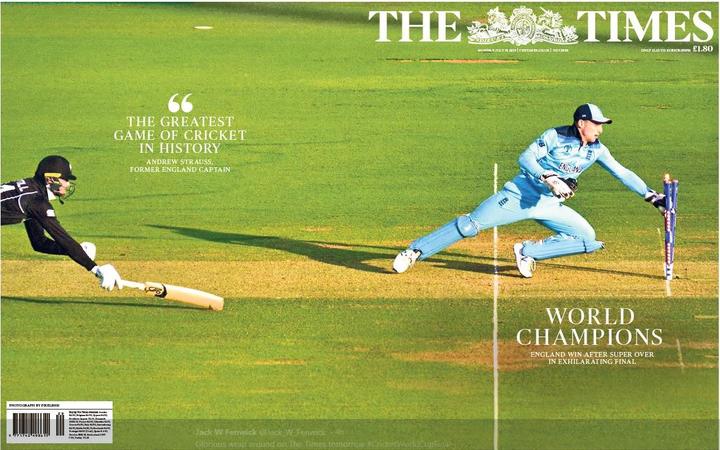 The Times in the UK produced this wrap around for their Sunday edition after England won the World Cup. But the media build up was a bit much for Gavin Ellis. Photo: The Times via Twitter