The former MP who complained to the Serious Fraud Office about dodgy spending by a former Waikato DHB head, says the decision to stop investigating Nigel Murray sends the wrong message.The SFO says it's too expensive to build a criminal case against him, with investigations required in Canada. Dr Murray was criticised by both Audit New Zealand and the State Services Commission for unjustified travel and accommodation claims, totalling more than $100 thousand, some of which has now been paid back. Sue Moroney was a Labour MP when she complained to the SFO over Nigel Murray's spending She says dropping the case basically says 'if you want to misuse public funds, do it overseas, you will get away with it'. 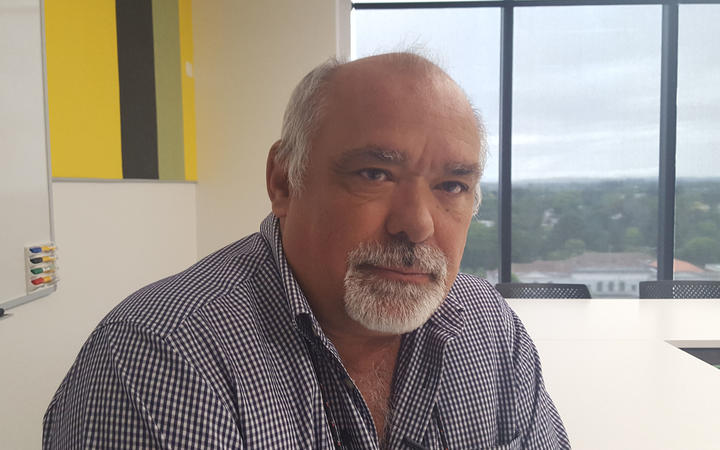 Australian researchers are concerned about the length of time teenagers are sedentary and are encouraging schools to help to get students moving. The Deakin's Institute for Physical Activity and Nutrition tracked the movement of 400 students in Victoria, and found that two thirds of their day is spent sitting down. Lead Researcher, Dr Lauren Arundell says the findings have potential health and wellbeing implications. 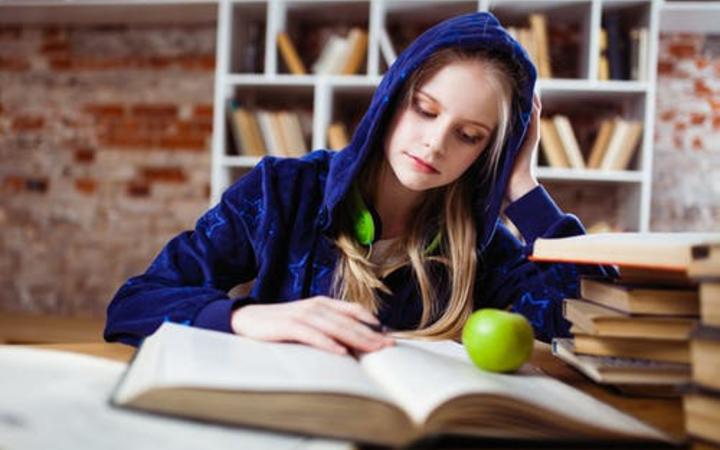 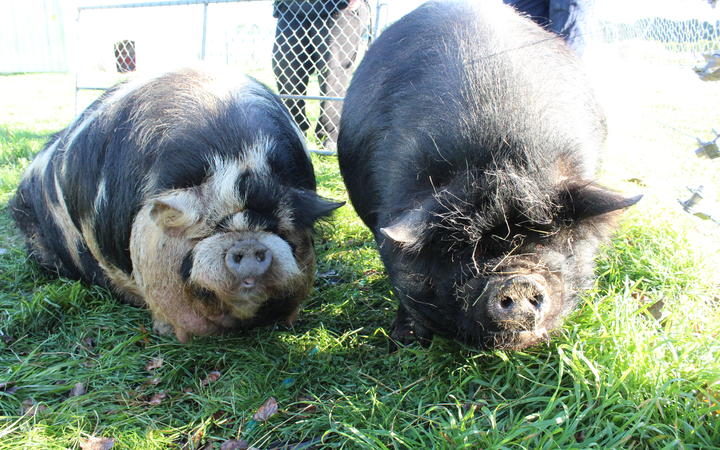 Two seriously overweight kune kune pigs, Jenny and Craig,  are in SPCA foster care after a report of concern about their size. They are both on a strict no carb, herbivorous diet. Craig (pictured below) had been having trouble walking because his stomach was dragging on the ground. SPCA Canterbury's Chief Inspector, Jamie Hancock says she often encounters a range of obese pets, particularly cats and dogs. 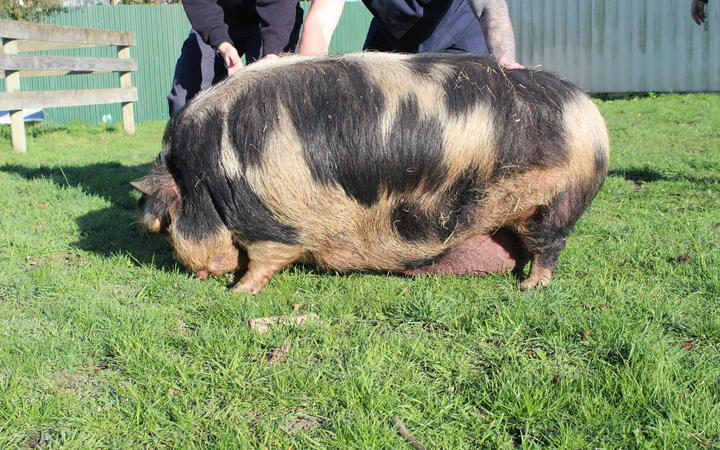 09:45 Eye care in the Pacific and mysterious tourists' death in Fiji

RNZ Pacific journalist Koro Vaka'uta talks to Lynn about eye care around the Pacific, there is only one opthamologist for a number of countries. Also the mystery death of an American couple in Fiji remains unresolved. 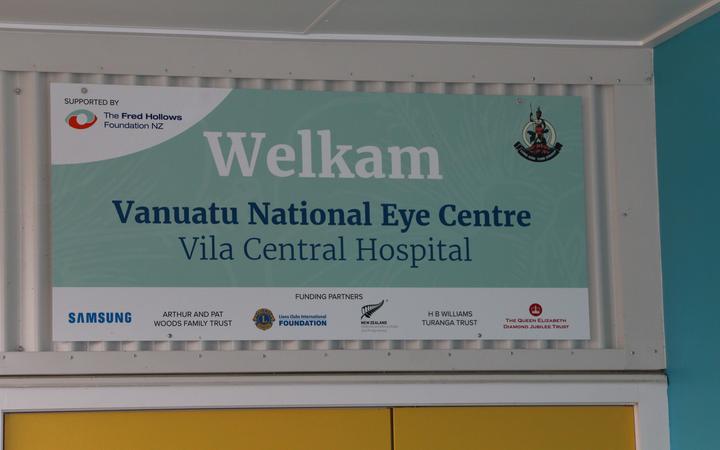 10:05 What's going on behind the scenes in medicine?

They're tasked with helping us get better when we're sick, but what about the health and wellbeing of doctors themselves? Author Lucy Mayes was prompted to look at the pressures doctors are under when her own physician husband, Richard, was nearing burnout. She's written a book called 'Beyond the Stethoscope: Doctors' stories of reclaiming hope, heart and healing in medicine', which includes interviews and insights with a number of doctors on both sides of the Tasman. 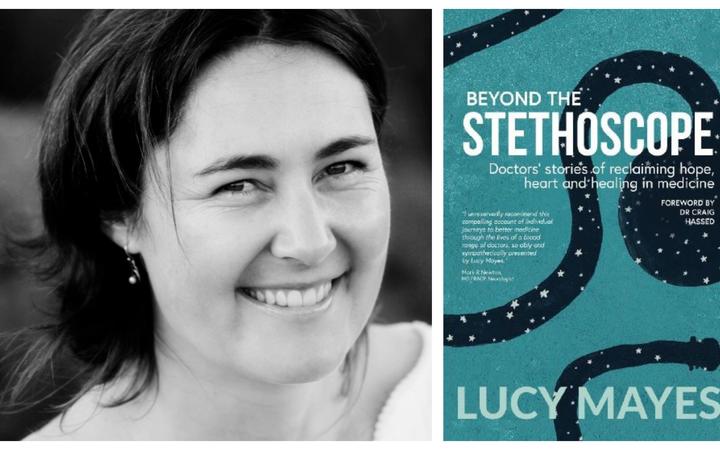 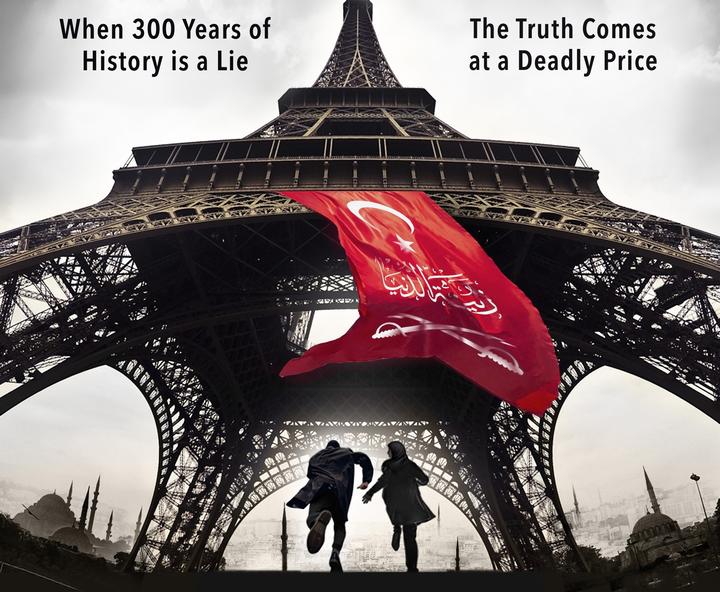 Lisa Finucane reviews The Ottoman Secret by Raymond Khoury, which is published by Michael Joseph (UK).

Music reviewer Grant Smithies says - epic and overwhelming, Steven "Flying Lotus" Ellison's sixth album Flamagra is quite a trip, but it's well worth coughing up for a ticket and climbing aboard. We'll hear two selections from that record today, alongside a track from New Brighton singer/songwriter Blair Parkes' splendid new Liveable Cities album and a rollicking sleaze-funk classic from Betty Davis.

Brendan talks to Lynn about the Cricket World Cup, which has so many threads, and he also takes a look at the All Black squad of 39 players. 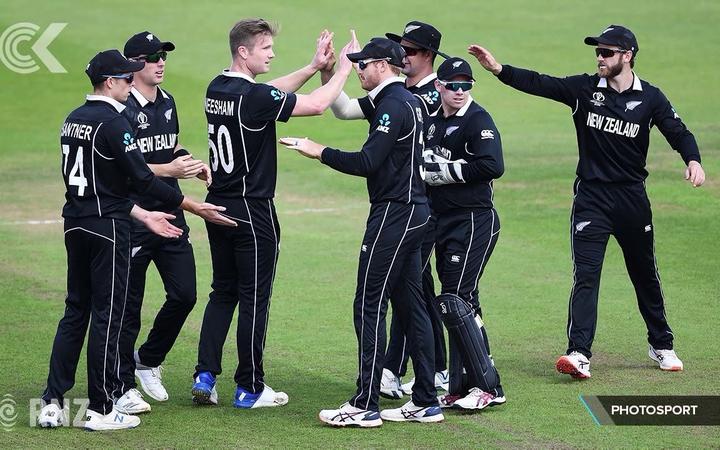 Pinky Agnew and James Elliott with why interstellar mould is becoming a problem for space travel, and do New Zealanders say 'eh' too much?