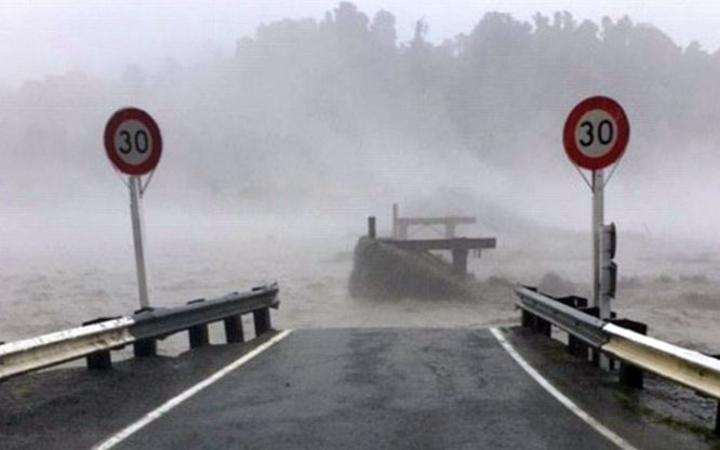 Local councils dealing with climate change, and struggling with overloaded infrastructure and high visitor numbers need better financial support - according to a new report from the Productivity Commission.  The report says New Zealand's population has grown by about 30% in the last twenty years, but this growth has not been evenly distributed. The report makes 50 recommendations including a bed tax in some tourist areas, more user charges for basic council services such as water and the establishment of a climate-resilience agency and associated fund. Lynn talks with Dr Judy Lawrence of Victoria University's Climate Change Research Institute, and Chris Roberts, Chief Executive of the Tourism Industry Aeotearoa 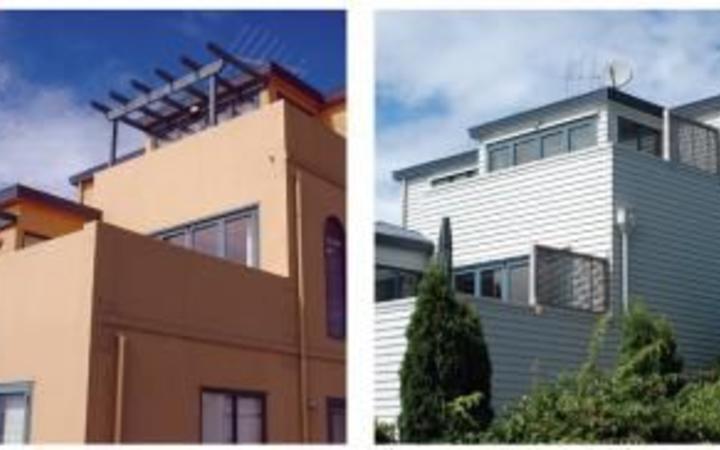 In this project involving a full reclad over a cavity after replacement of rotted framing, the windows were removed, refurbished and reinstalled with head flashings that incorporate a stop-end and a modified reveal. Photo: https://www.weathertight.org.nz

If you own a reclad leaky building, take some comfort in knowing that new research is showing what were once leaky buildings are now selling for the same prices as homes and apartments that have never leaked. But as always there's a catch. To lose the stigma of being an ex-leaky building, the reclad should not be done with ​monolithic cladding. Once renovated, the issue is one of appearance rather than anything to do with being weather tight. But even the appearance of post-remediation ​monolithic cladding will leave you out of pocket. The study's lead author is Auckland University's Dr Michael Rehm who is also the owner of an ex-leaky building. 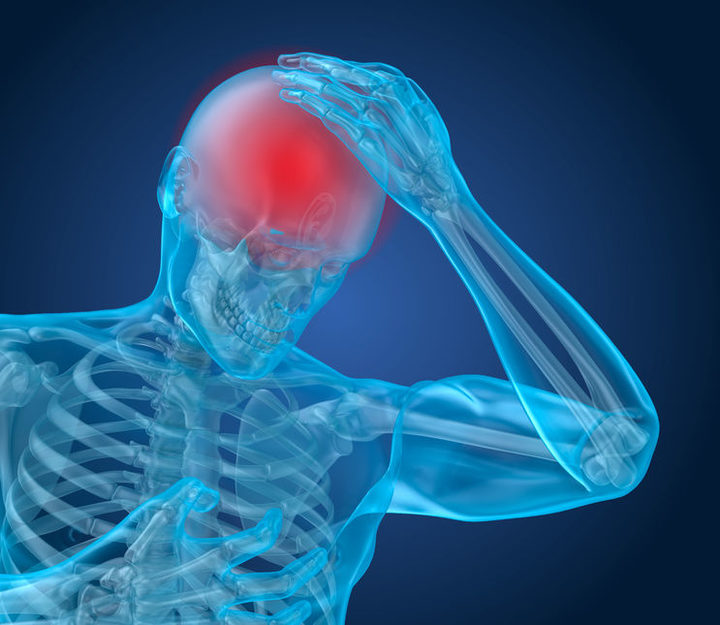 Thirty percent of concussions are suffered by children, but the only international guidelines for recovery currently in existence are for adults.  Professor Nicola Starkey from the School of Psychology at Waikato University talks to Lynn Freeman about her new research into how best children and adolescents can recover from concussion.   Nicola has been awarded $1.1m by the Health Research Council to conduct a study with 600 children and adolescents aged 5-17 years from across the Auckland and Waikato regions.

UK correspondent Harriet Line reports on the reaction to Tory party leadership frontrunner Boris Johnson's pledge to dump so-called 'sin taxes' - including lifting the levy on sugary drinks. China's ambassador to the UK has been summoned to the Foreign Office for a dressing down over the Hong Kong dispute and Labour Party leader Jeremy Corbyn is demanding an investigation into reports senior officials believe he wouldn't be "physically or mentally" up to the task of prime minister. 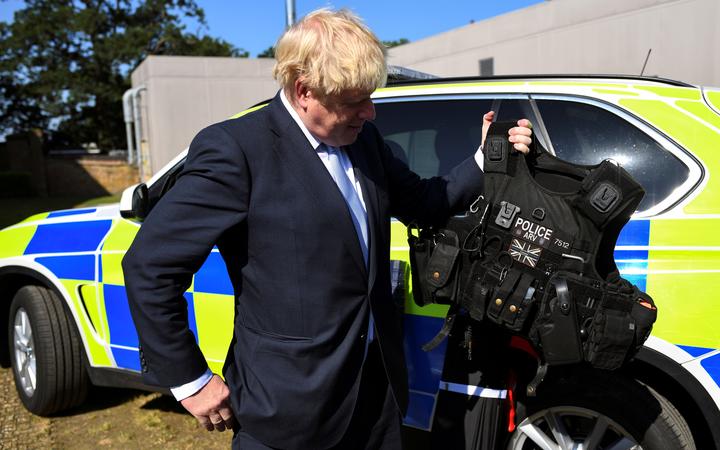 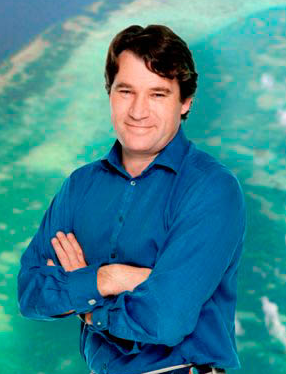 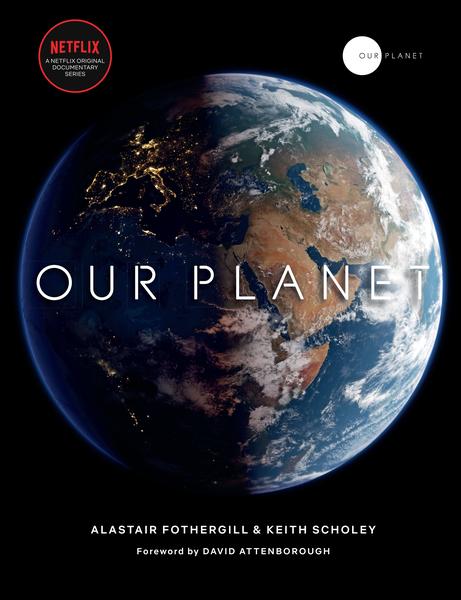 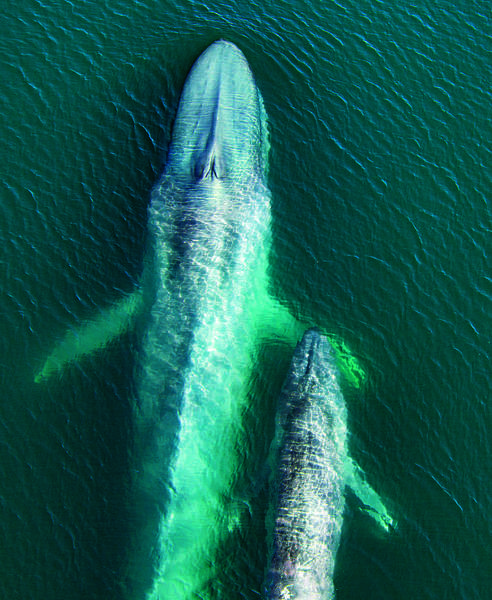 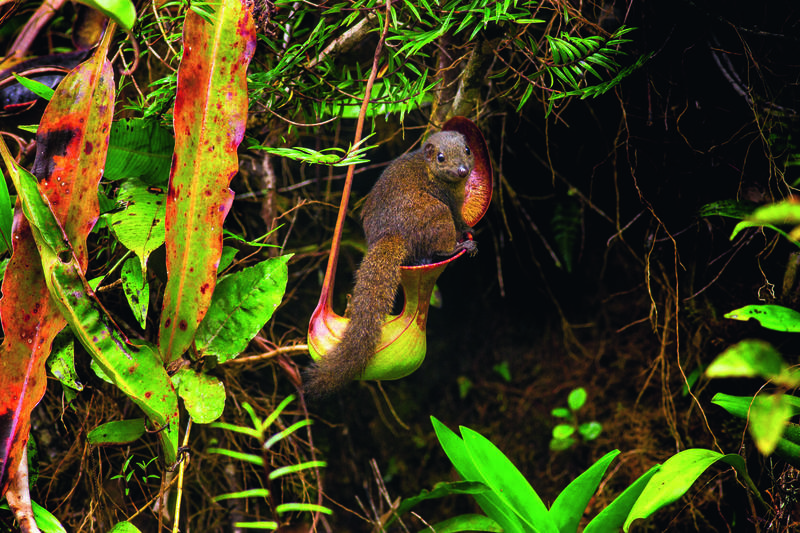 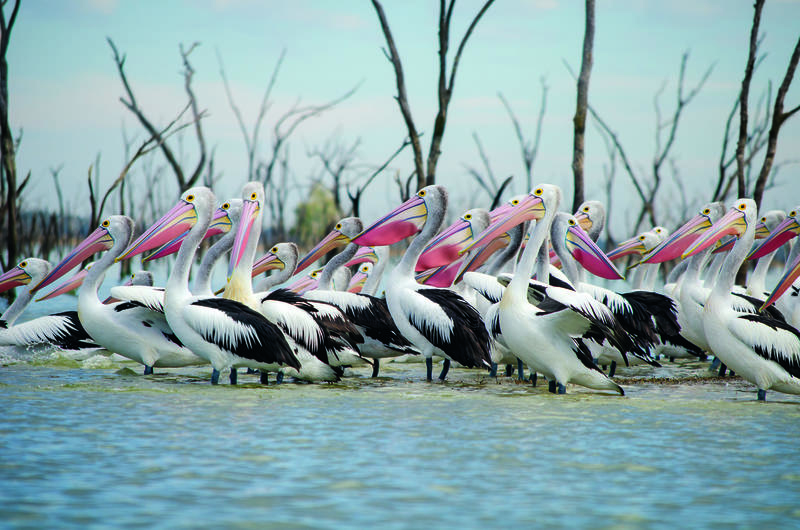 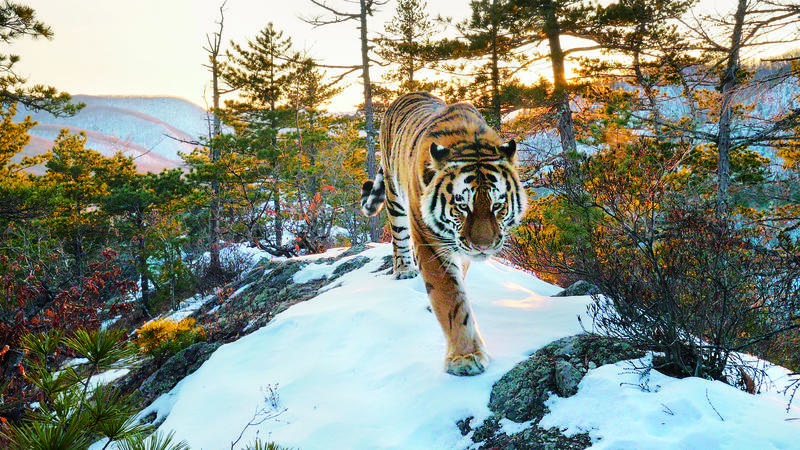 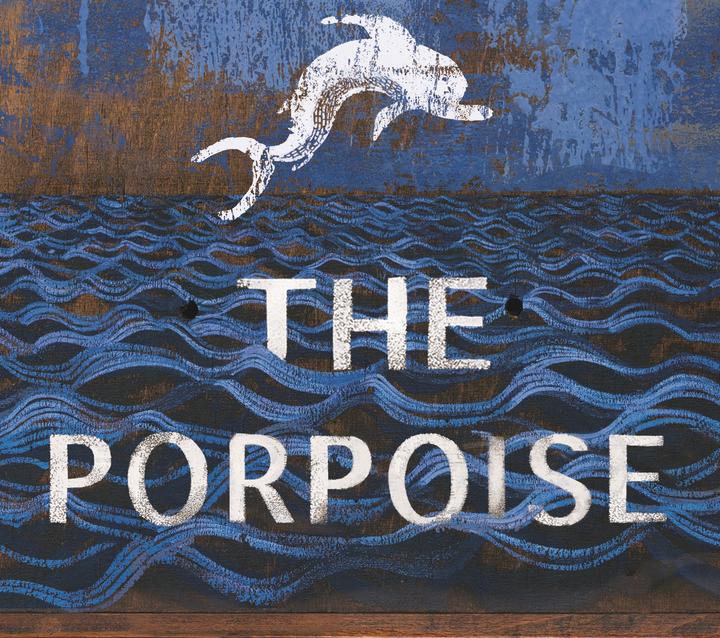 Ralph McAllister reviews The Porpoise by Mark Haddon, which is published by Penguin Random House. Haddon pushes the boundaries of the novel in a disturbing treatment of modern Britain and mythical Greece. Compulsive reading.

Part four of The Quiet Spectacular by Laurence Fearnley told by Katherine McRae.

Technology correspondent Mark Pesce looks at three things that happened over 12 days that pretty much changed everything about cryptocurrencies: Facebook's Libra announcement, The Financial Activities Task Force on Cryptocurrencies and the V20 summit. 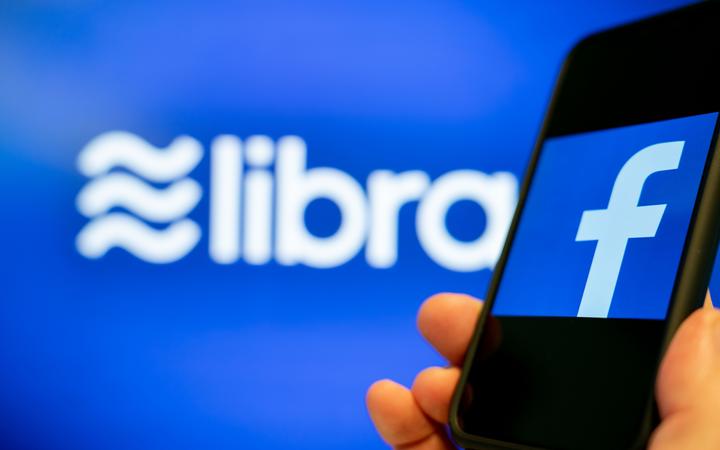 The past nine months have been a rollercoaster of emotions and change for Ashburton parents, Jo and Deane Taylor. Last year their 13 year old son Tom, was diagnosed with stage 4 hodgkin lymphoma. In our parenting slot this morning we are focusing on the realities and practicalities of looking after a sick child, the effect it has on family dynamics, and the sorts of things that can make a tough and worrying situation a little easier to bear. 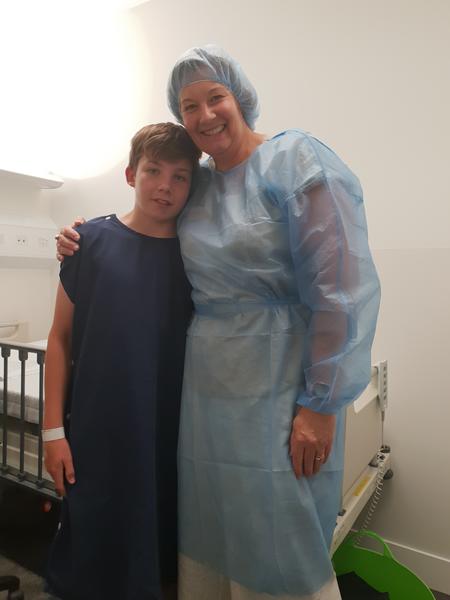 Tom heading into his first surgery with Mum Jo 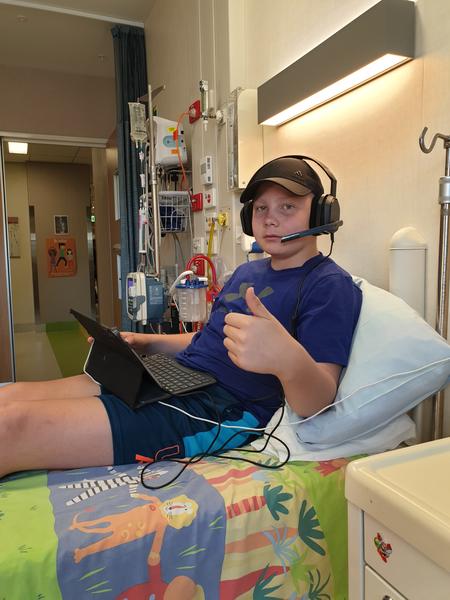 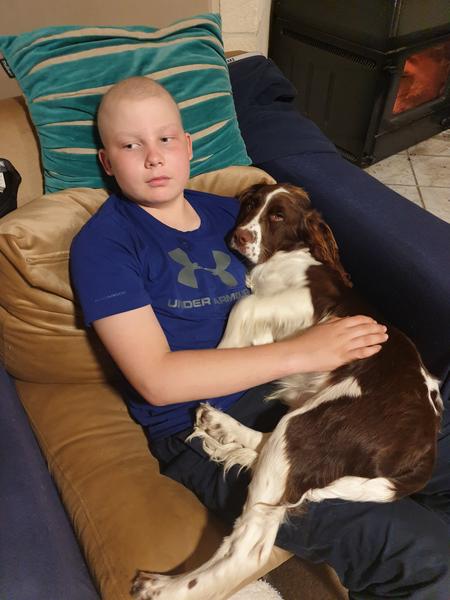 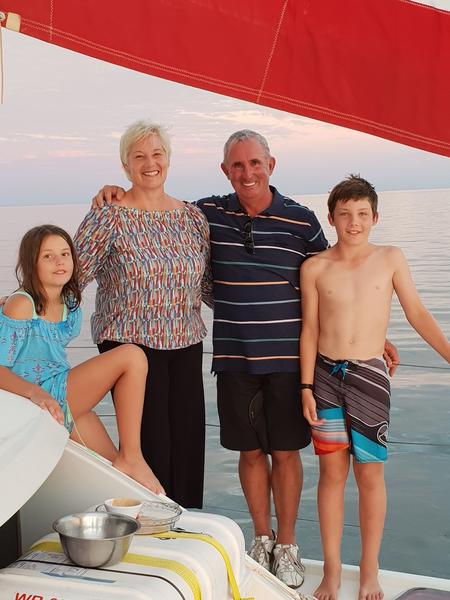 Calm before the storm - Kate, Jo, Deane and Tom Taylor 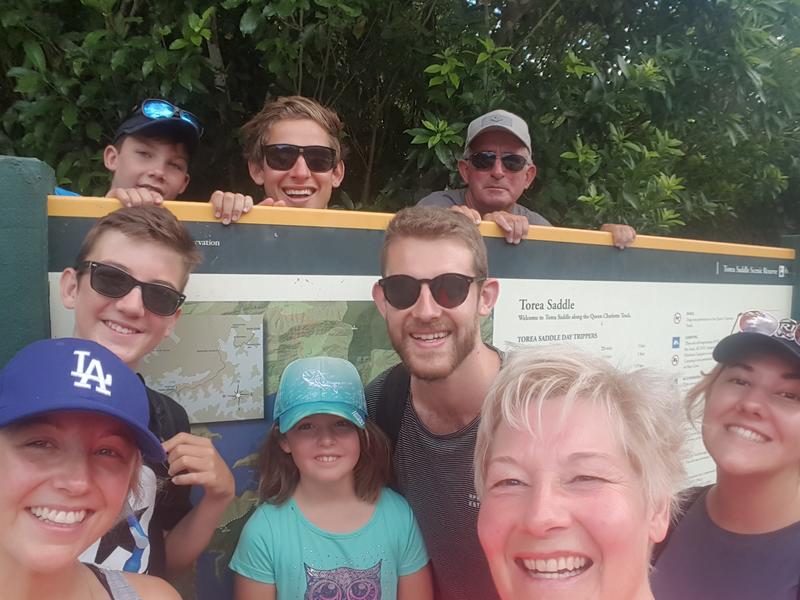 TV reviewer Chris Schulz is out to find the fun on the box, the offerings from which have been a bit grim of late. He'll talk to Kathryn about the 3rd season of Stranger Things, the George Clooney-directed Catch 22, silly feel-good TV offering Taskmaster...and a preview of Toy Story 4! 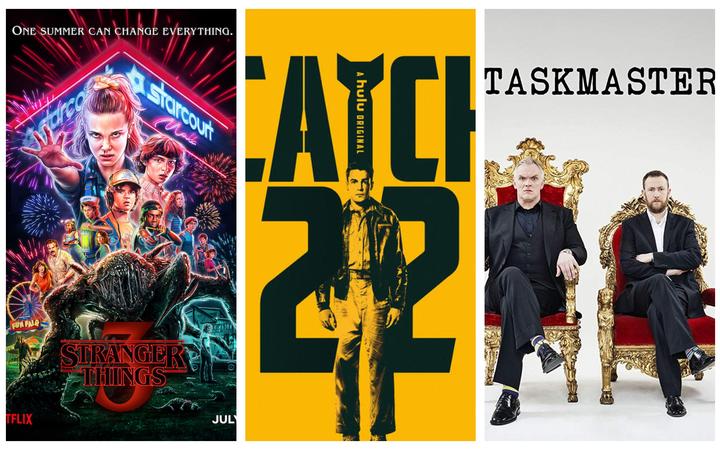