09:05 One billion trees: Where are they being planted?

Where is the government at with the scheme to plant one billion trees in ten years? It follows concerns prime pasture is being converted into lucrative forestry land. Kathryn talks to Head of MPI's forestry service Te Uru Rākau's Julie Collins. 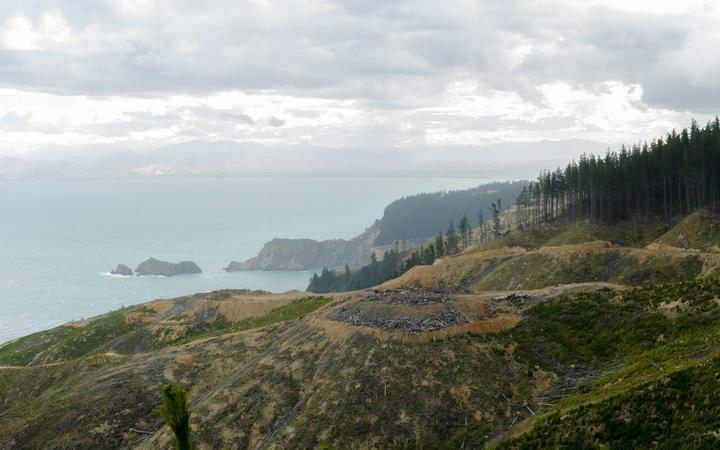 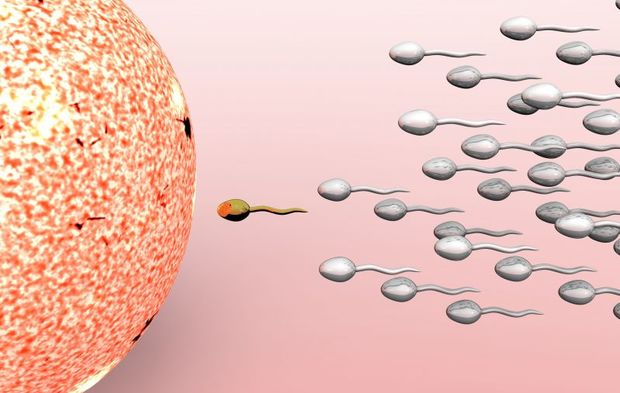 A landmark case in the Australian High Court last week ruled that a man who donated his sperm to a friend who wanted to have a child is the girl's lawful father, and the mother is barred from moving to New Zealand with her. The case could impact thousands of couples and single women in Australia whose children were conceived with known sperm donors. It also sets up a conflict between Commonwealth and state laws in Australia when it comes to the parentage of children born via artificial conception procedures. Kathryn talks with Queensland Family and fertility lawyer Stephen Page.

09:45 Istanbul election blow and pressure on Russia over MH17

Europe correspondent Seamus Kearney reports on Istanbul's mayoral election and how it's a massive blow to President Erdogan. He'll also look at the behind-the-scenes horse trading at the EU summit for some of the top jobs and how Russia has been urged by EU leaders to 'cooperate fully' with a Dutch-led investigation into the crash of a Malaysian Airlines plane in east Ukraine in 2014. 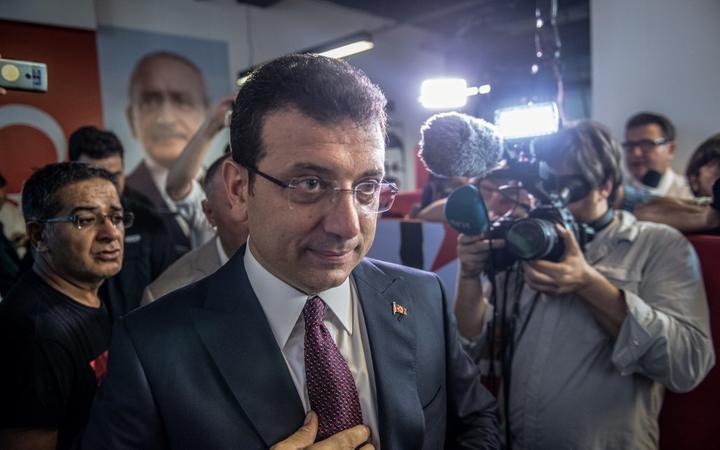 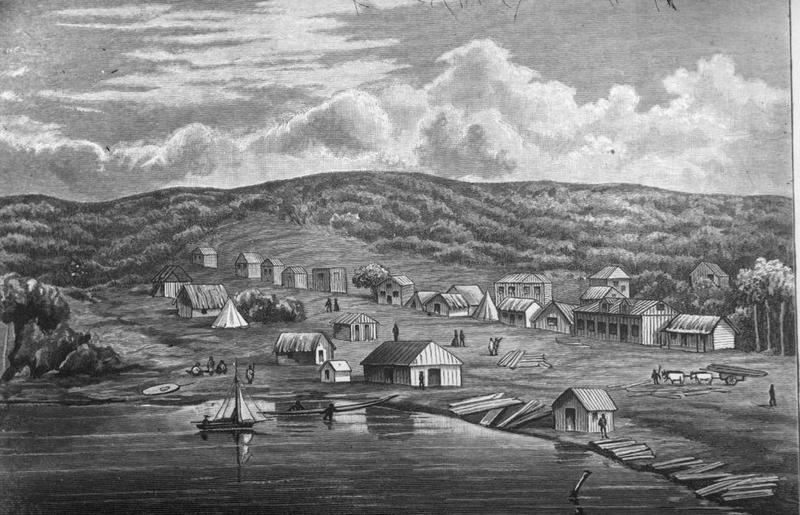 A remarkable rendering of the foreshore at the foot of Queen Street, Commercial Bay, with a glimpse of tents, raupō huts and the first settlement rising up to Britomart Point. (Sir George Grey Special Collections, Auckland Libraries, 4-9089. Image based on a photograph in Early History of New Zealand by R.A. Sherrin and J.H. Wallace (1890) in which the photograph is dated 1841 ) 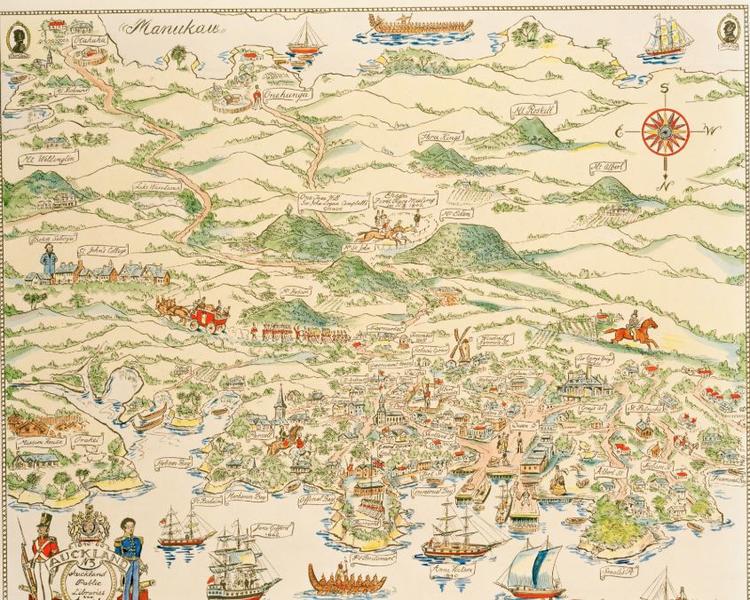 More a mural than a painting, this stunning drawing is a rendering of Auckland City from 1840 to 1860 by John Cecil Hill, 1951. (Sir George Grey Special Collections, Auckland Libraries, NZ Map 5673) 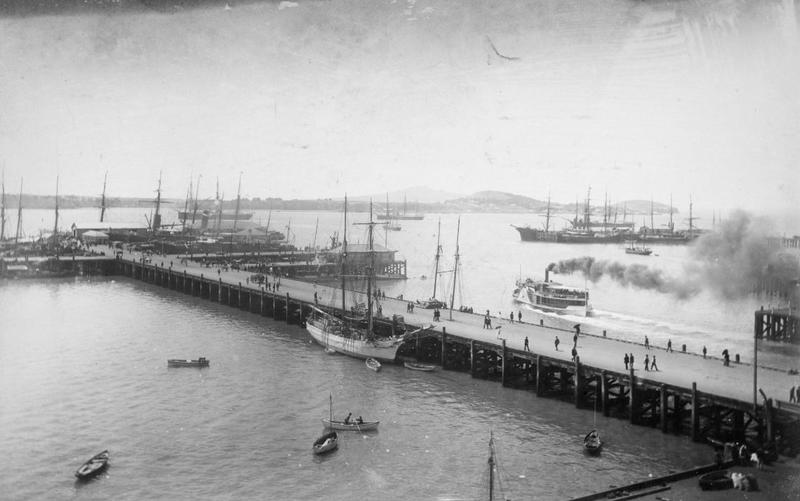 High on a mast above Western Quay, photographer G.D. Valentine captures an early morning departure of a fully laden paddle steamer heading for Devonport. This photograph was taken in late 1885 or early 1886. The strolling crowd suggests it might be a late Sunday morning. (Ref: PA7-54-17, G.D. Valentine, Alexander Turnbull Library, Wellington, New Zealand) 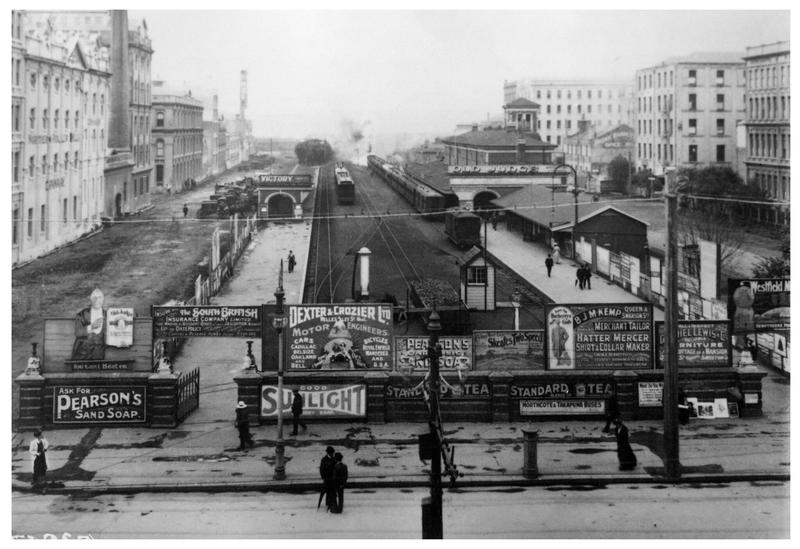 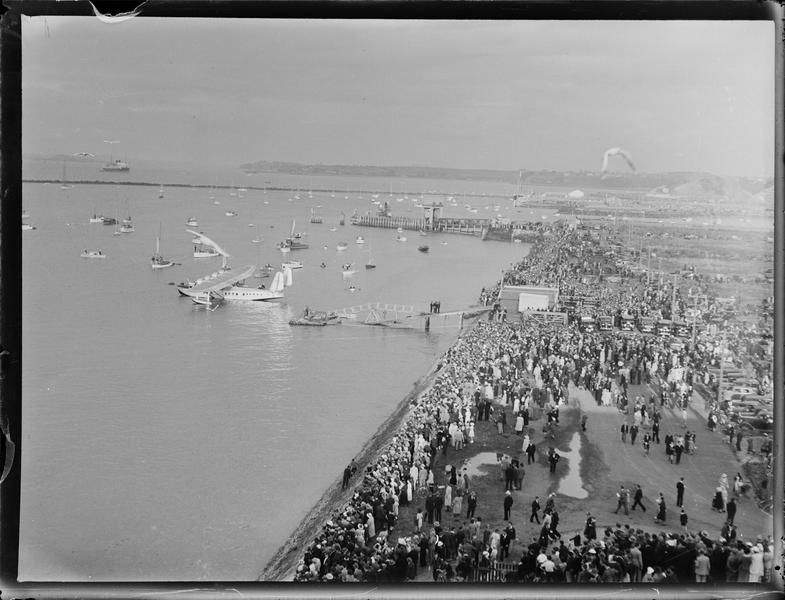 Commercial Bay. At left is the Ferry Building and ticket office, completed in 1912. Standing alone on Fanshawe Street at far right is the Kauri Timber Company office, completed in 1881. This building still stands on Fanshawe Street today. It is one of only three remaining waterfront structures west of Queen Street remaining. (Ted Scott Collection) 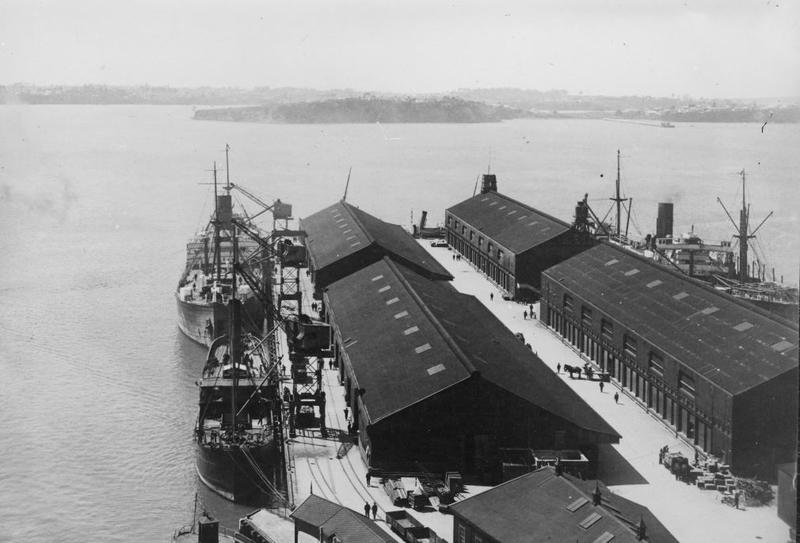 Sheds full of New Zealand’s growing wealth, ready for local and international markets, mid-1920s. Shed 10 is at right in front of Shed 11, which today is in storage with the Auckland Council. (Sir George Grey Special Collections, Auckland Libraries, 4-647) 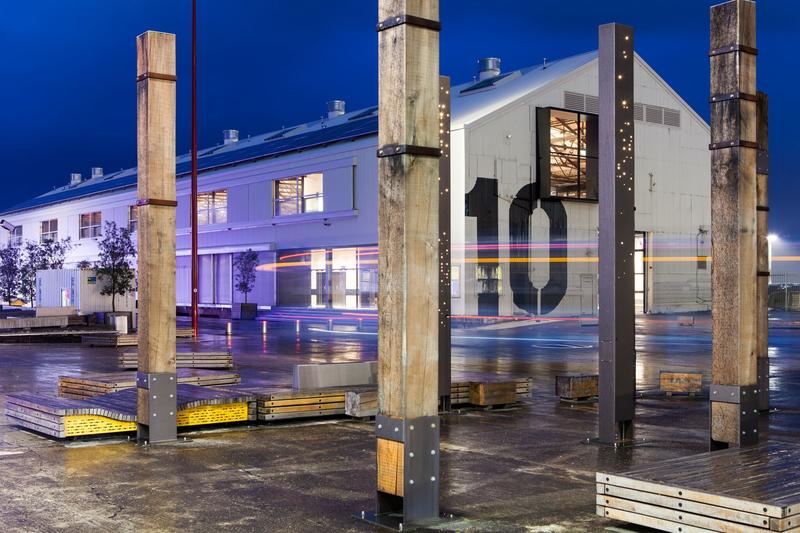 Saved from demolition and restored by Waterfront Auckland for future generations, Shed 10 is a much-in-demand venue for product launches, grand dinners and weddings. (Jonny Davis) 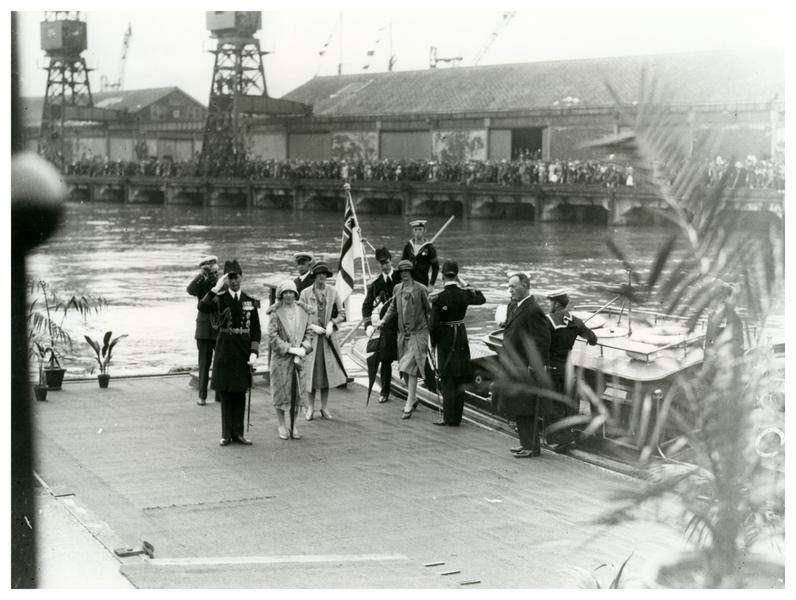 With fronds and bunting aplenty the visit of the Duke and Duchess of York (later King George VI and Queen Elizabeth) arrive for their state visit at Auckland in 1927, stepping ashore at the Admiralty Steps. The visit was a triumph for the popular royal parents of the present queen, Elizabeth II. (Ref: AAQ1 6539 A1571, Archives New Zealand, National Publicity Studios collection, photographer unknown, 1927) 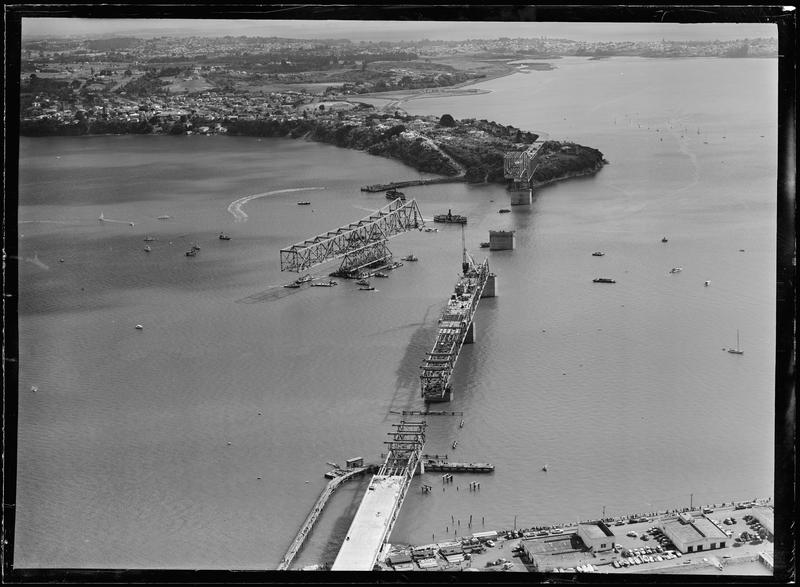 Awaiting the first span to be brought into place on the next high tide. (Ref. WA-48852-G, Alexander Turnbull Library, Wellington, New Zealand) 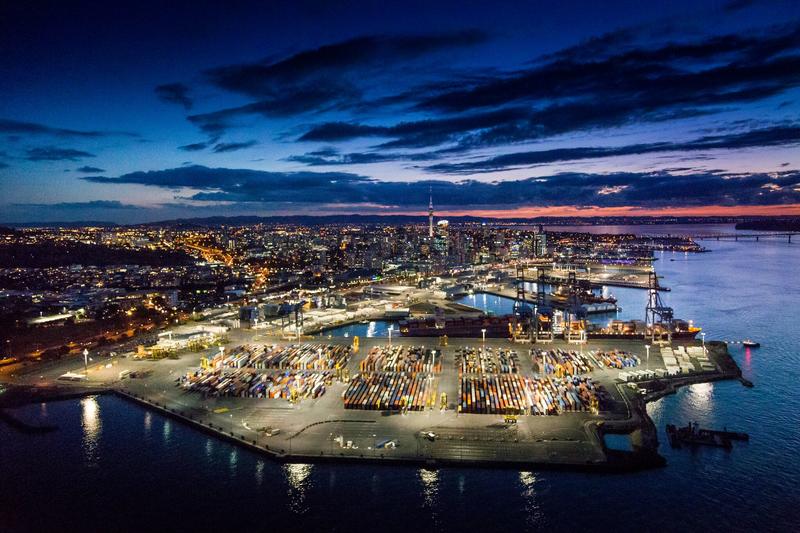 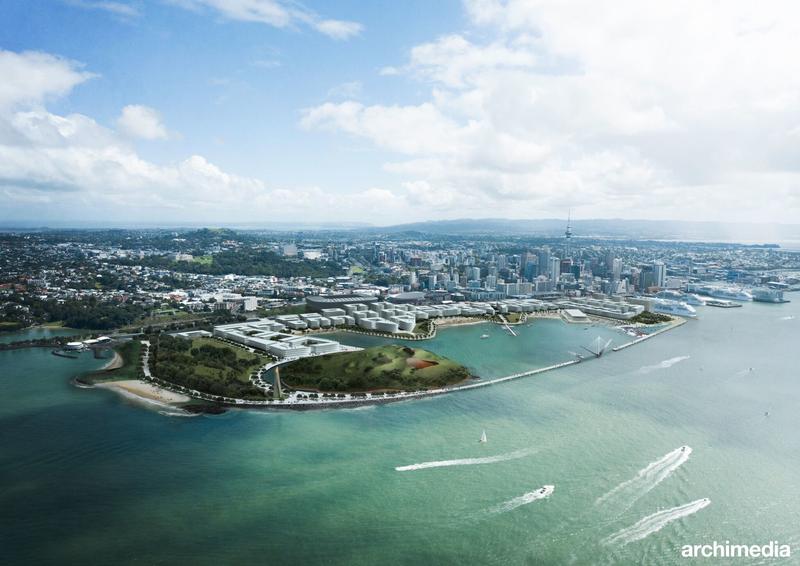 Archimedia gives the harbour a twenty-first century solution, a starting point for new dreams and a vision of the future from young architects, planners and designers. (Archimedia) 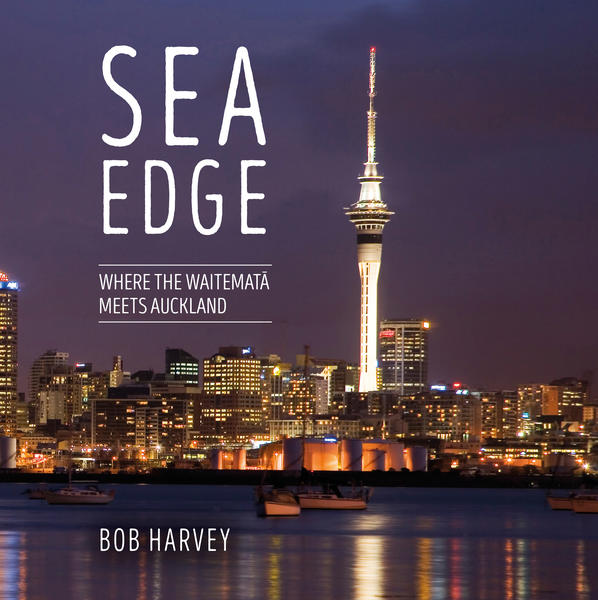 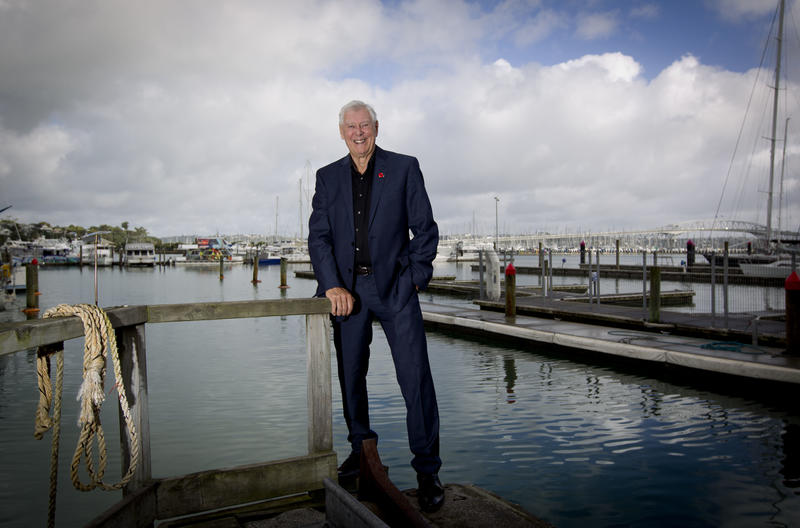 Sir Bob Harvey's book Sea Edge is the culmination of years of research into the history and photo archives of Auckland's majestic Waitematā  Harbour. Best known as a Westie for his time as Waitakere's mayor, Sir Bob was actually born in Herne Bay and spent much of his early life on the waterfront where his father was a fisherman. He's drawn on his lifetime's connection to the harbour and his experience in the city's governance to help investigate Auckland's history, its present and issues for its future. 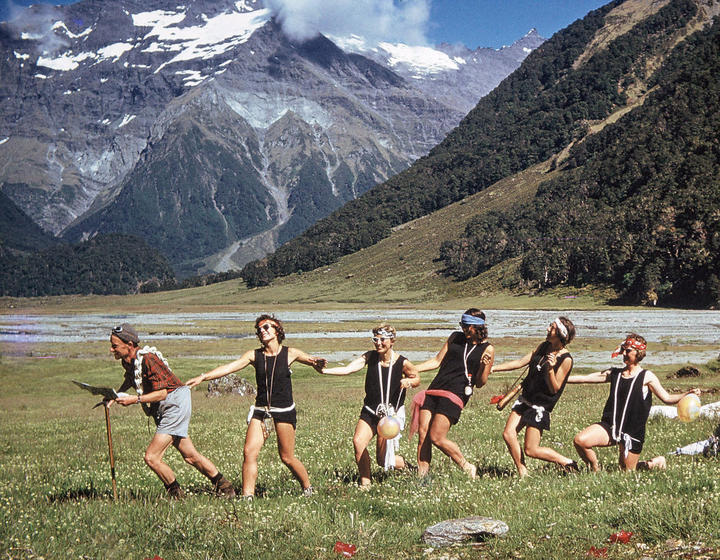 Harry Broad reviews Leading the Way: 100 Years of the Tararua Tramping Club by Shaun Barnett and Chris Maclean. Telling the story of New Zealand's first tramping club, the book is published by the club and Potton & Burton.

A sumptuous feast of a book, this comprehensive history features wonderful photos - and deserves an audience well beyond tramping clubs.

A cleaver is an essential tool in any Chinese kitchen - Rose Lu reflects on her own family history and the importance of the cleaver in that history. This is the first in a series of short stories from the collection 'Page Numbers 2019' - new writing from the MA Course at International Institute of Modern Letters at Victoria University. The story is told by Nikita Tu-Bryant.

Political commentators Matthew Hooton and Neale Jones join Kathryn to talk about a possible move by Air New Zealand's Christopher Luxon to the National Party and a potential cabinet reshuffle. 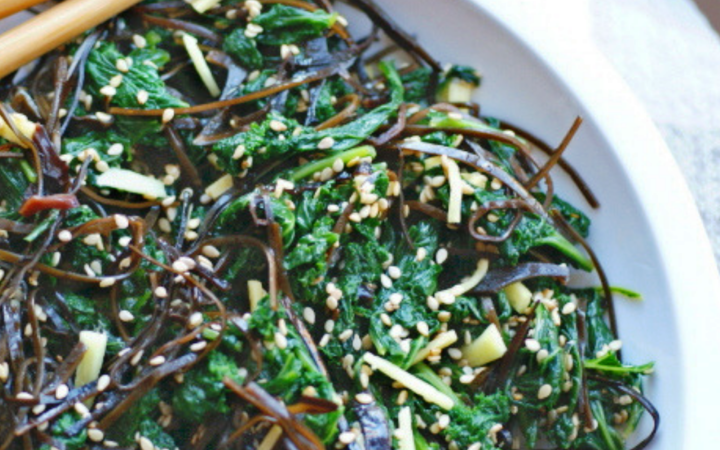 Pacific Harvest's Louise Fawcet talks to Kathryn Ryan about the unique culinary properties of seaweed. She says like different vegetables each one lends itself to a variety of culinary uses - some tenderise meat, others are good for noodles or as a gelatine or salt substitute. Seaweed's usage in meals can be traced back to three thousand years ago. Louise has recipes for roasted pumpkin with furikake, sea spaghetti & kale salad, and vegan umami broth. 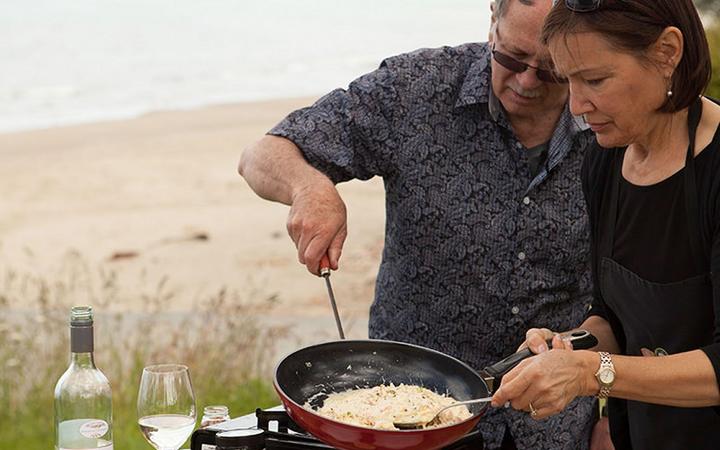 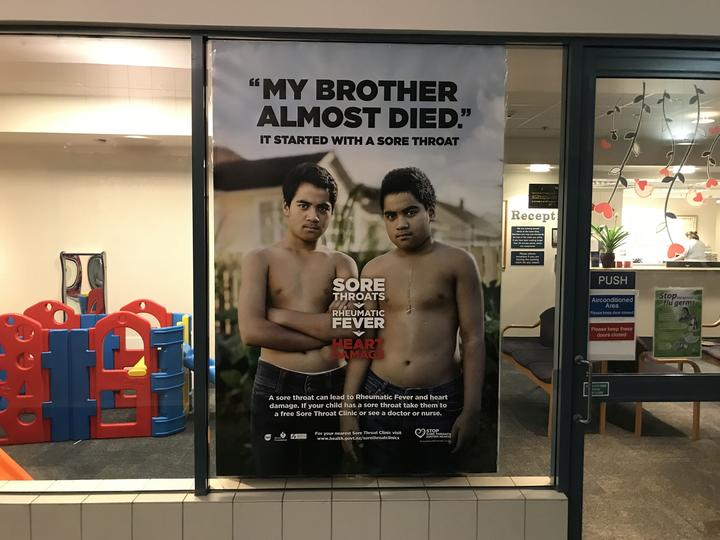 Bill McKay has a midwinter reminder of how poor our housing stock is  and what we need to do about it.