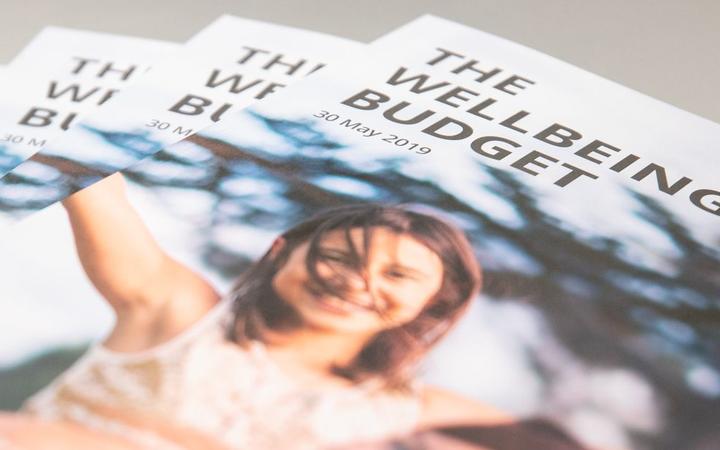 Has the government's wellbeing focus made any important difference to this year's budget compared with previous budgets? Kathryn speaks with Dr Simon Chapple and Dr Michael Fletcher from Victoria University's Institute for Governance and Policy Studies. 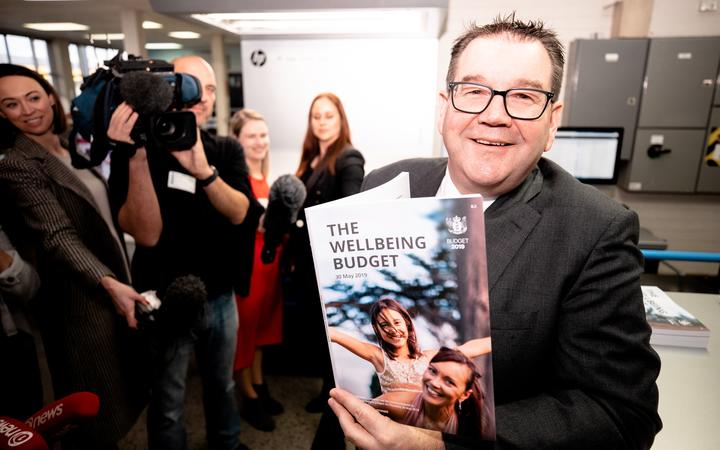 Finance Minister Grant Robertson joins Kathryn to discuss Budget 2019, how it will improve the wellbeing of New Zealanders, and how budget information was able to be accessed from the Treasury website this week by the opposition. 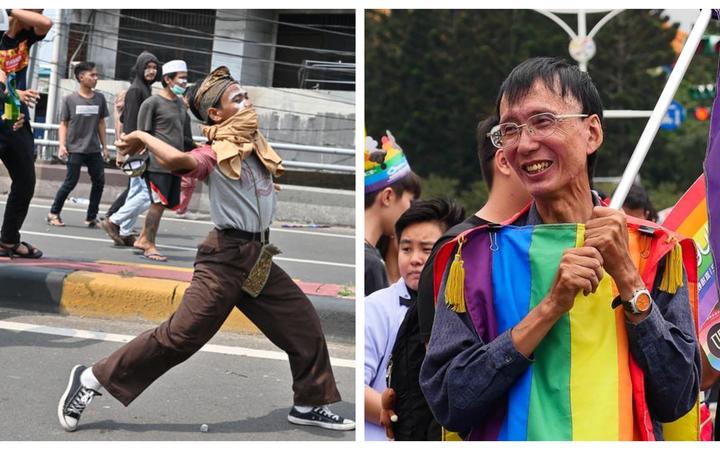 Asia correspondent Ed White says Jakarta has seen some of its most violent protests in recent years following the confirmation of presidential election results. Meanwhile scenes of jubilation in Taiwan after the parliament voted to allow same-sex marriages. 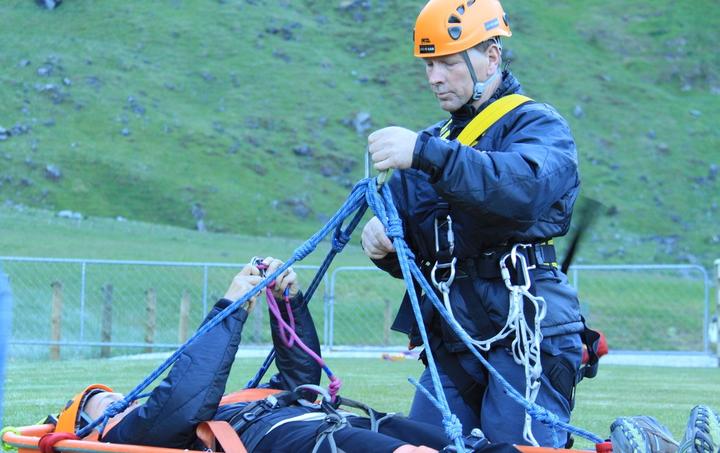 Allen Uren is a veteran volunteer in search and rescue based in Wanaka. Over nearly 20 years, he's been part of some of the most dramatic and horrific events in the wilderness. He's been outspoken about the trauma that rescuers are exposed to, and a vocal proponent of the need for psychological debreifing for rescuers. Allan's also an expert ice climber. He tells Kathryn Ryan, both climbing and rescuing are a kind of primal urge.

10:35 Book review - Walking on the Ceiling by Aysegül Savas 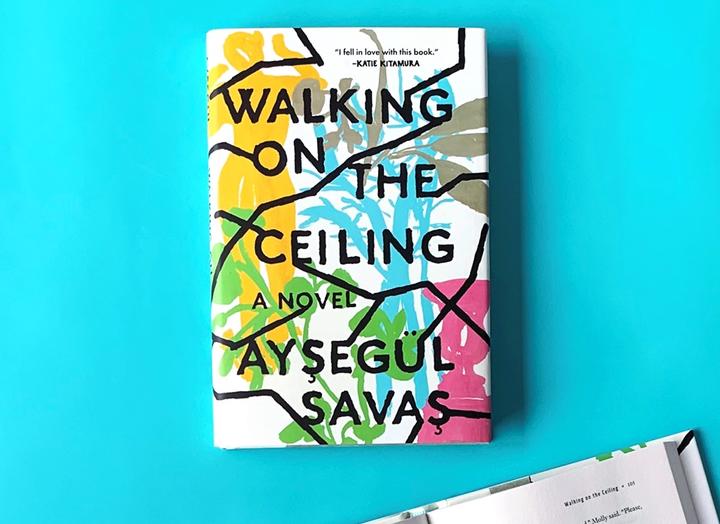 Melanie O'Loughlin reviews Walking on the Ceiling by Aysegül Savas, which is published by Riverhead Books.

A young woman wanders Paris in the company of an older writer, who shares anecdotes from her childhood in Istanbul. This is a nuanced look at the difference between cultural exchange and appropriation - and the joy of rediscovering your family, city and country. 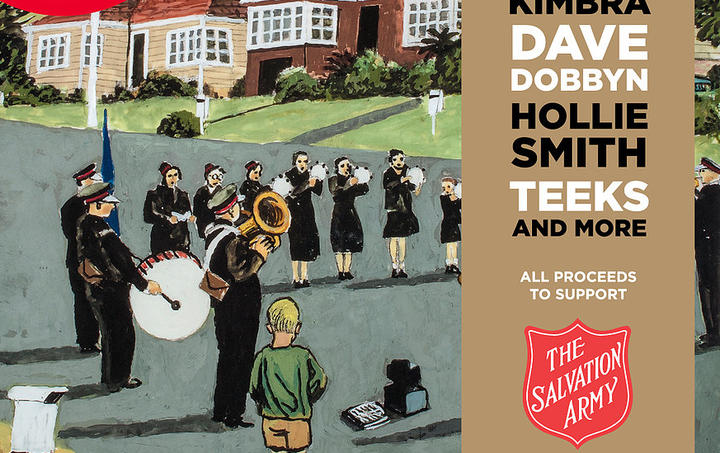 With the Cricket World Cup underway in England, Sports commentator Brendan Telfer says the first match saw two of the game's heavyweight go toe to toe, England and South Africa. And there's been a remarkable showing of the NZ men's Under 20 team at the FIFA World Cup - with two emphatic wins from 2 matches, they have qualified for the quarter finals. 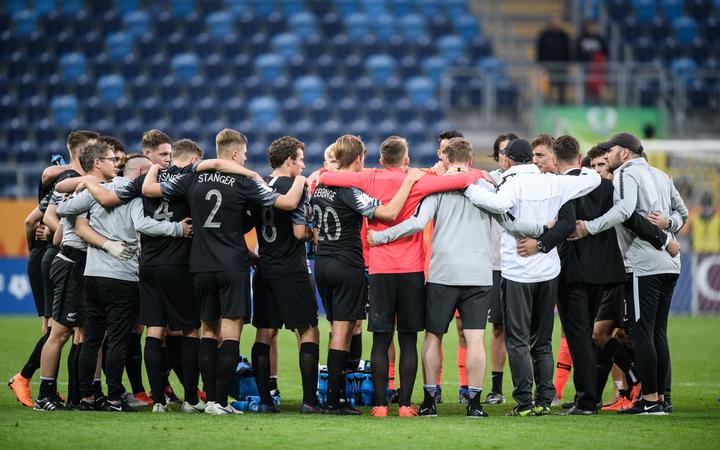 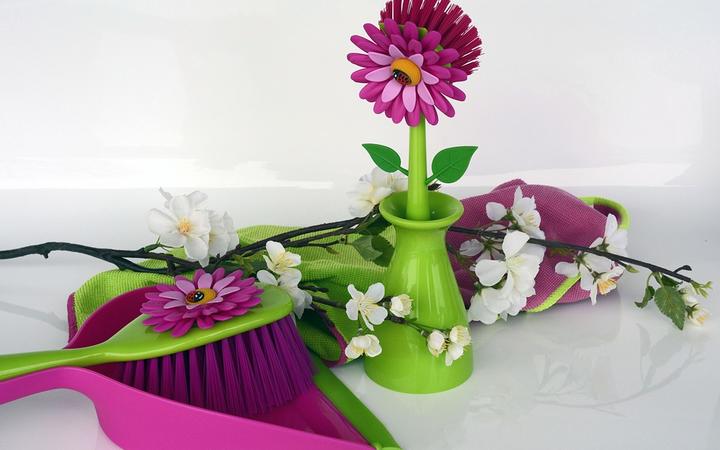 The week that was with Te Radar and Irene Pink, with tales of the burglar who broke into a Massachusetts house, did the vacuuming and cleaned the bathrooms, crafting origami roses on the toilet paper. And a pigeon in Germany has saved a speeding driver from getting a ticket.