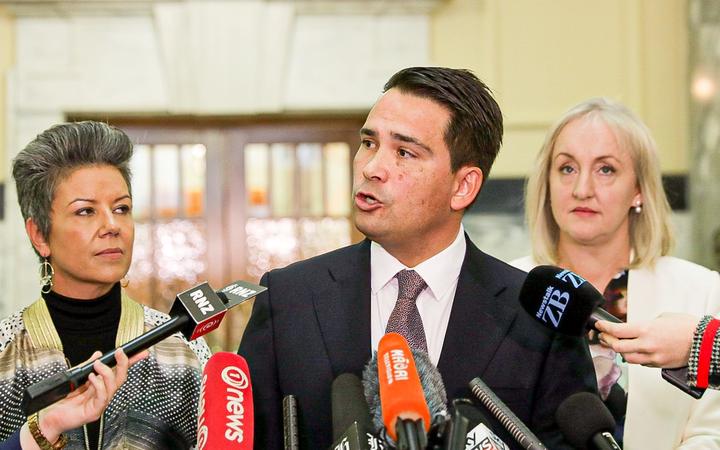 The National Party leader Simon Bridges is this morning addressing the media in response to Treasury's claims of a "persistent and deliberate hack" of its systems. Yesterday National leaked what should have been secret budget information, but refused to say where it had come from. So how was such highly sensitive information compromised? Kathryn Ryan is joined by RNZ's political editor Jane Patterson and Tony Grasso who is the head of technology at Cyber Toa - a cyber security consultancy. Before that he was head of engineering and R and D at a sensitive government agency and also the cyber lead at the Department of Internal Affairs. 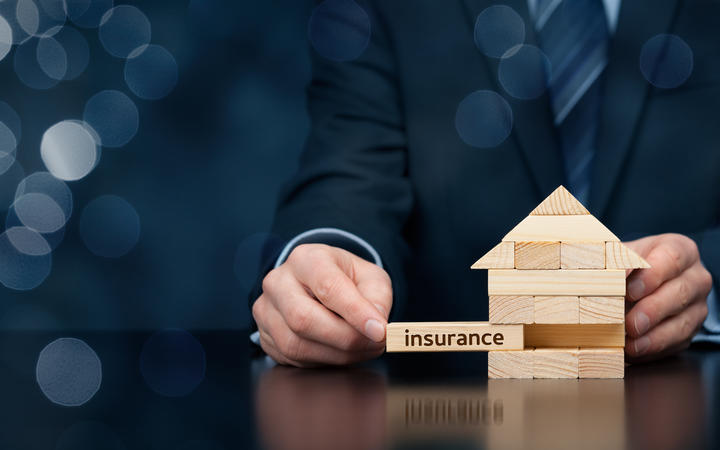 Co-author of "The Law of Insurance Claims in NZ", specialist insurance lawyer Chris Boys tells Kathryn Ryan why he thinks the property insurance market is "broken", and that risk-based pricing is flawed.  Kiwi insurer Tower was was one of the first insurers to shift to risk-based pricing, which it says is a fairer approach. Unlike IAG, Tower hasn't pulled out of insuring earthquake or severe weather-prone areas, instead it has made some policies more expensive.  Both Tower Chief Executive Richard Harding and Chris Boys agree central government needs to do more to plan for the effects of climate change so risks can be better anticipated.  Richard Harding also joins the conversation.

Australia correspondent Karen Middleton joins Kathryn to talk about how Prime Minister Scott Morrison is getting on with the job after his surprise win, Labor elects Anthony Albanese as its new leader to replace Bill Shorten and police in Sydney are preparing to question 'backpacker murderer' Ivan Milat about unsolved murders they believe he committed before advanced cancer claims his life. 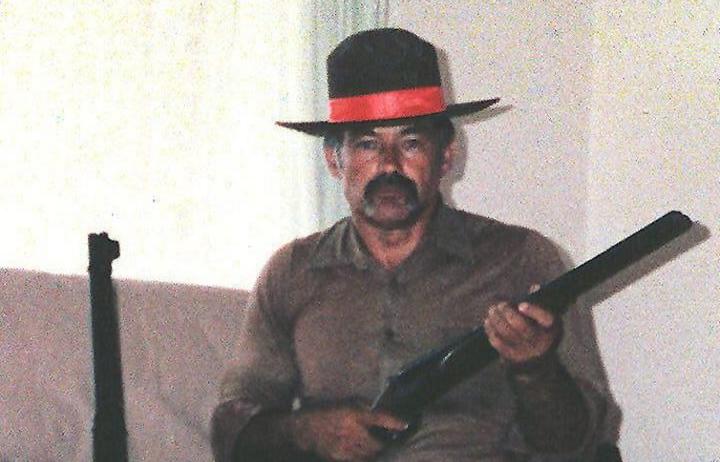 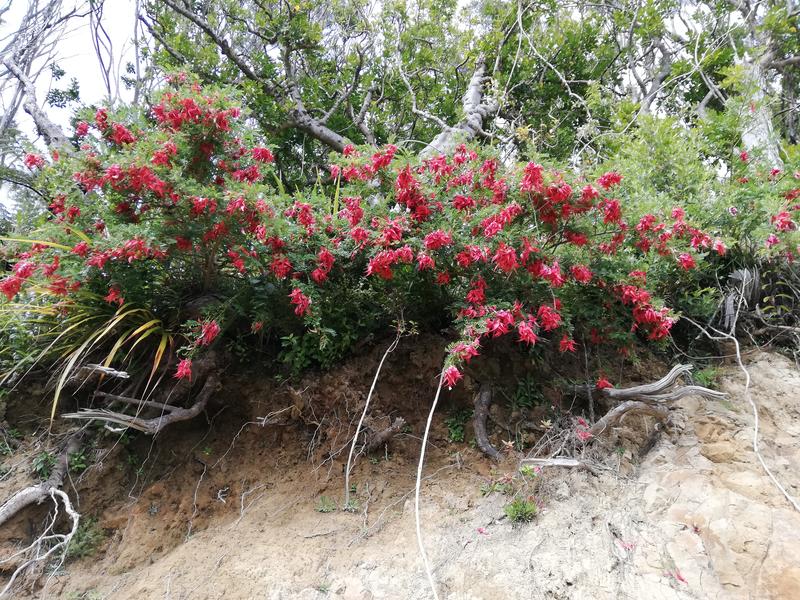 Kakabeak flowering in the wild 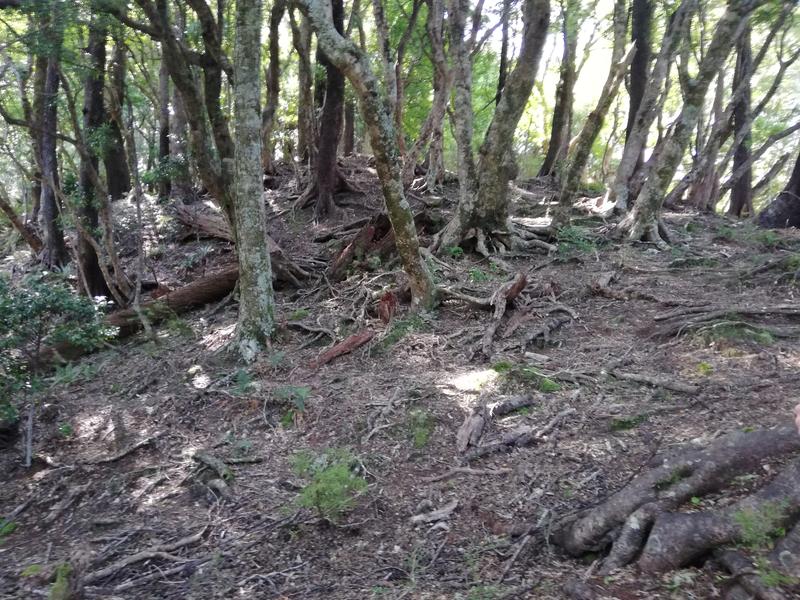 Red deer impacts in the Raukumara Ranges, total elimination of the understory 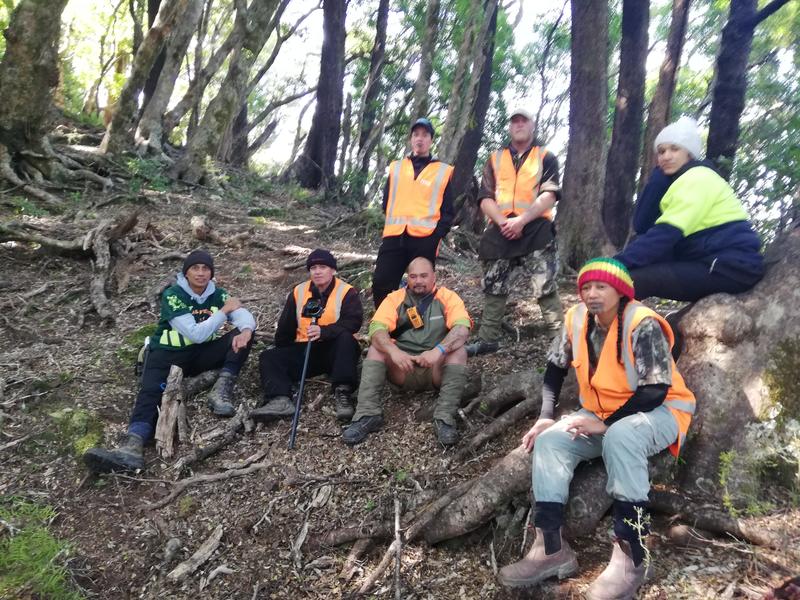 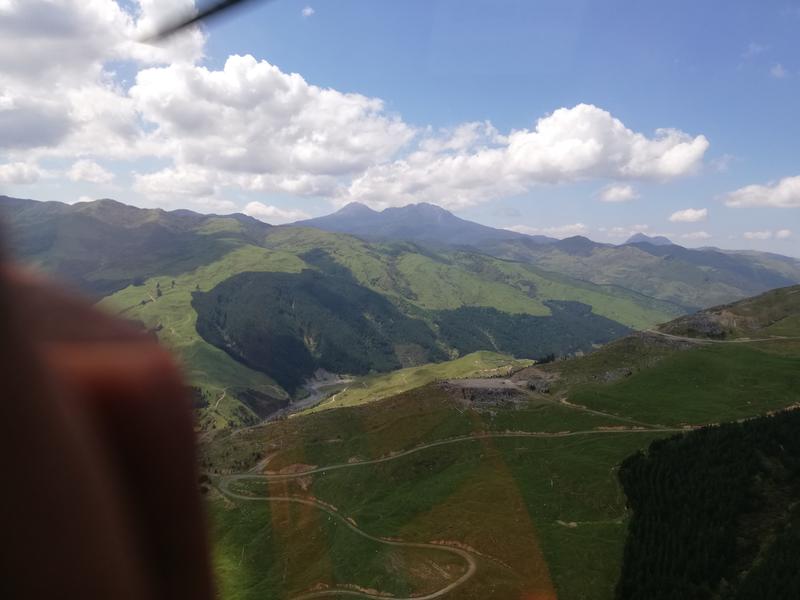 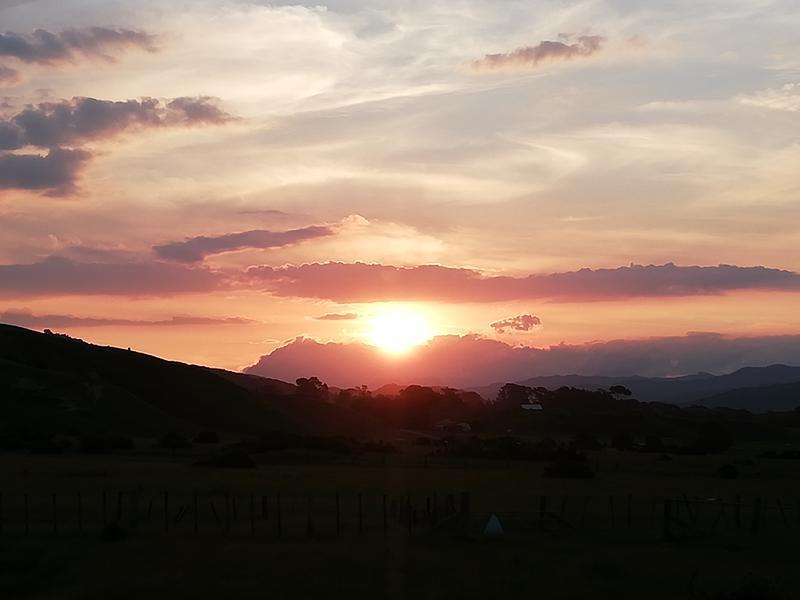 Ruatoria's Graeme Atkins is a keen bushman, he knows his way around the Raukumara Ranges and is constantly working to protect and nurture the flora of the Gisborne region. The East Coast DOC ranger says the spread of pests and in particular deer has seen underlying vegetation stripped, which has severe implications for a delicately balanced ecosystem. 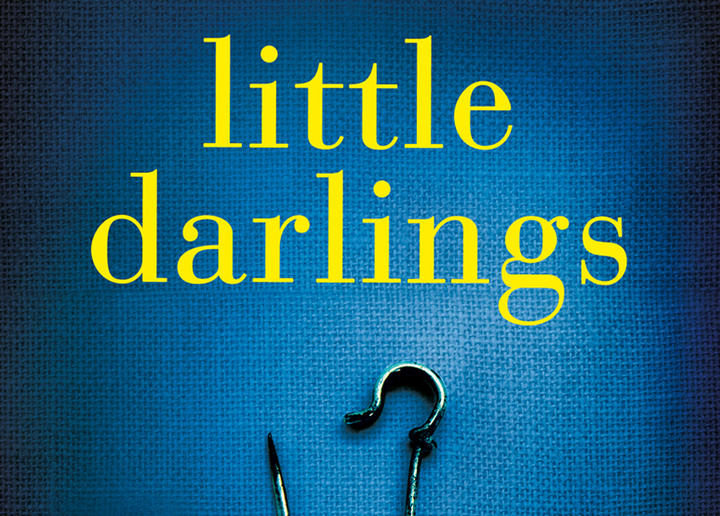 Elisabeth Easther reviews Little Darlings by Melanie Golding, which is published by Harlequin.

To our reading now, part 3 of The Quince Café by Sue Francis read by Sarah Peirse. [No rights to online publication] 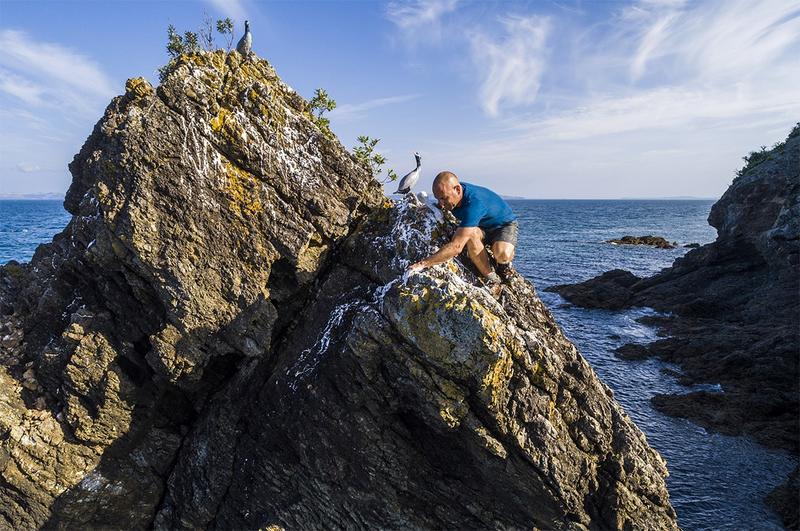 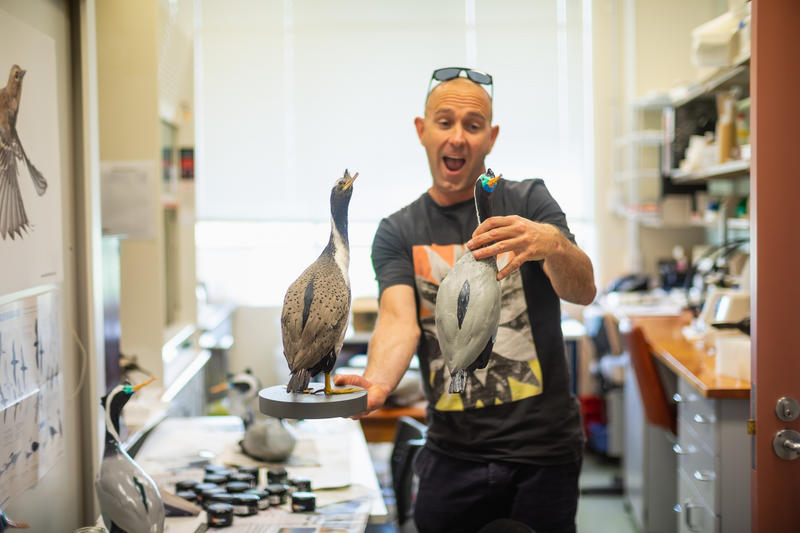 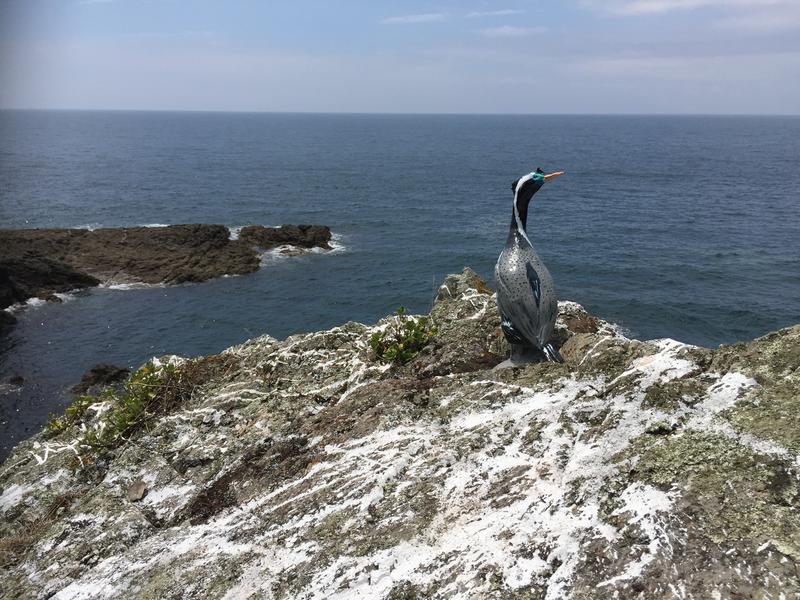 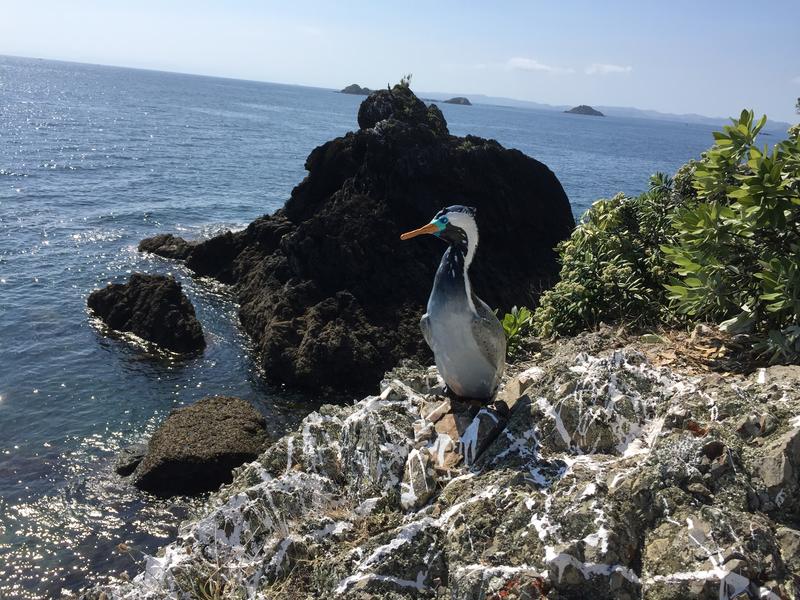 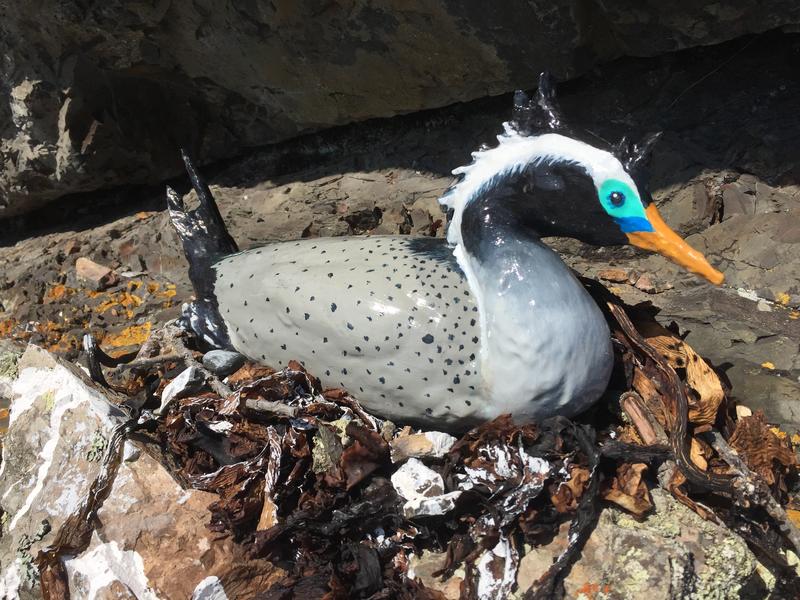 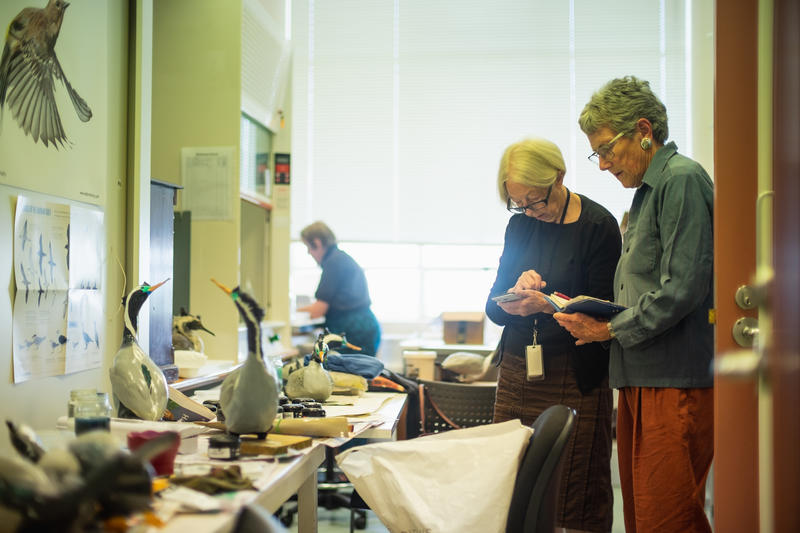 3D printed birds and fake poo are helping boost spotted shag numbers in the Hauraki Gulf. Matt Rayner, land vertebrates curator at Auckland museum, is part of a team attempting to boost numbers of New Zealand's only cliff-nesting bird on the Noises Islands. He and seabird ecologist Tim Lovegrove have created a fake shag colony on part of the Noises islands, using 3D printed, hand painted replicas of bird specimens at the Auckland museum, which have been bolted to the rocky outcrop, then festooned with fake guano and handmade nests.

11:45 The trouble with bullying investigations

Employment law specialist Charles McGuinness looks at the recent investigation into the Retirement Commissioner Diane Maxwell which found she had not bullied current or former staff. What are the difficulties in investigating such claims and how does this investigation compare with the Parliamentary Review by Debbie Francis? 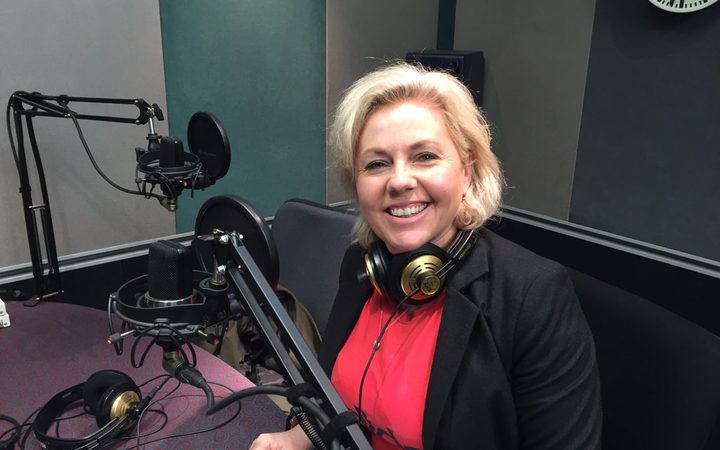