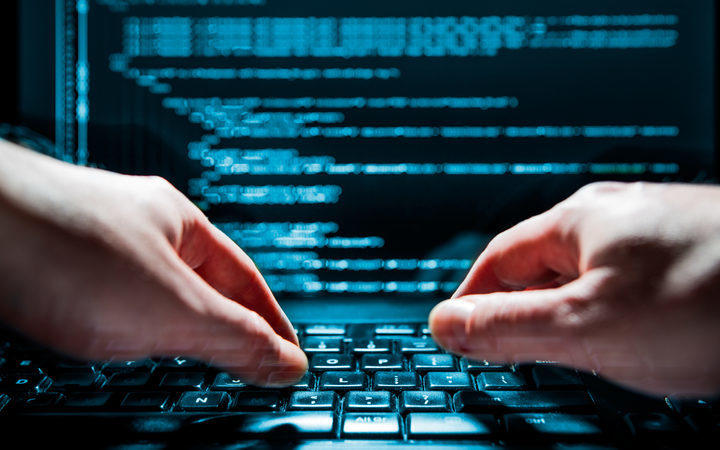 A new report calls for an independent regulator to oversee the use of artificial intelligence by government agencies.
Analysis by Internal Affairs and Statistics New Zealand last year documented 32 algorithms in use by 14 agencies for a range of purposes - from ACC to Corrections, Social Development and Police. The University of Otago Artificial Intelligence and Law Project study, released this morning, says New Zealand is becoming a world leader in predictive analytics, but safeguards against their dangers are needed. Kathryn speaks with co-author, Otago Univeristy Associate Professor Colin Gavaghan.

09:20 Talking with teenagers about consent and healthy relationships

High School students have been canvassed to help the writers of a new theatre show which addresses consent and healthy relationships. Working with 16 to 18-year-olds from three high schools, Eleanor Bishop and Karin McCracken have created Yes Yes Yes. The aim of the show is to spark open conversation about topics which are often considered taboo, or difficult to talk about, such as sexual violence. Yes Yes Yes is being staged in Wellington and Auckland. 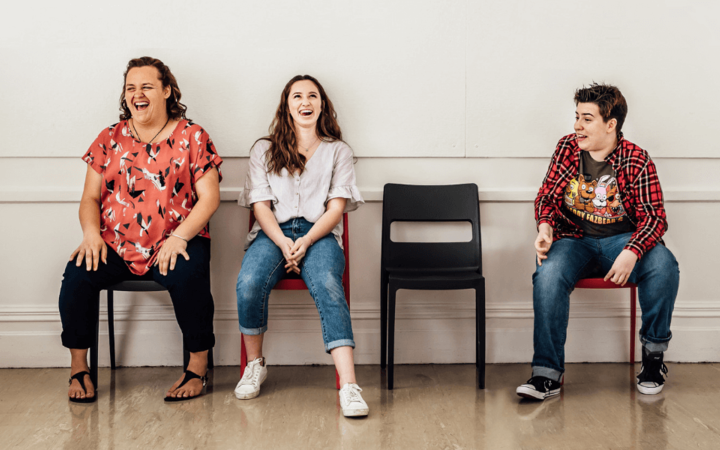 Europe Correspondent Seamus Kearney reports on the EU elections - with the future of Europe at stake. More than half of MEP seats have been held by the European People's Party and the Socialists & Democrats, but can they maintain that balance and keep out the smaller parties?. Also the EU stands firm on the Brexit deal following the resignation of the UK Prime Minister, Theresa May. 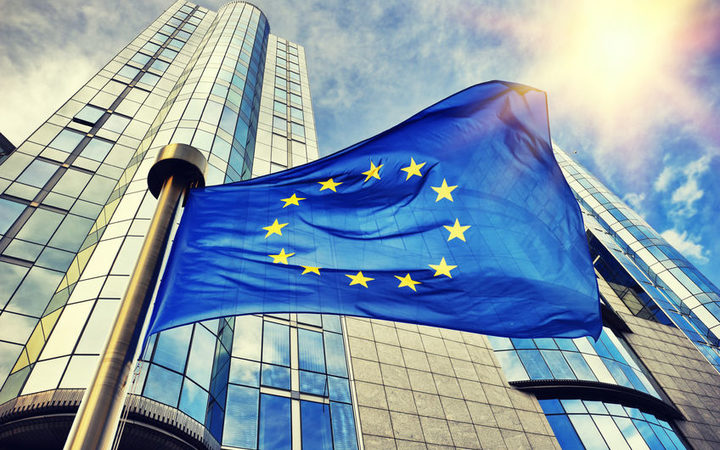 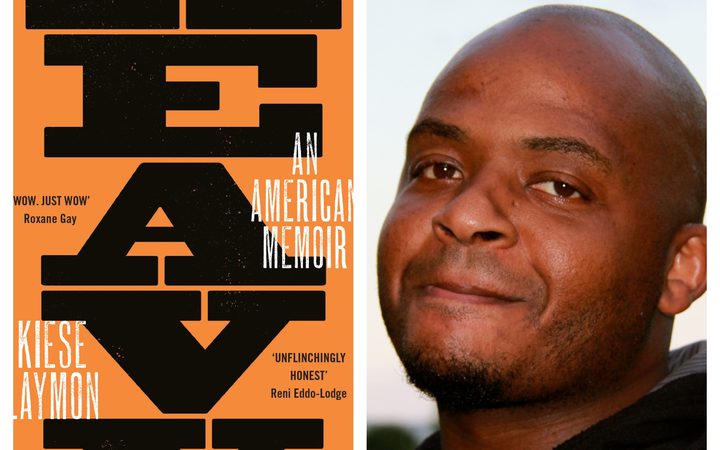 Kiese Laymon is an author and academic whose memoir about his childhood in Mississippi has been described by reviewers as "astonishing" and "an act of truth telling unlike any other". Heavy: An American Memoir is written in the form of a letter to his brilliant but flawed solo mother. It charts his complex relationship with her, and names secrets they have never confronted: obesity, anorexia, sexual abuse, and a shared addiction to gambling. Heavy won the Andrew Carnegie Medal for Excellence for Non Fiction and has received a number of other awards. Kiese Laymon teaches creative writing at the University of Mississippi. 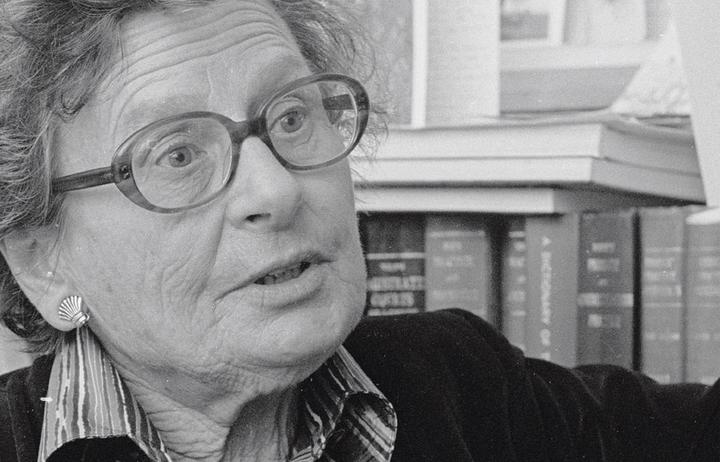 The Quince Café by Sue Francis read by Sarah Peirse. Episode 1 of 5.
No webrights.

Matthew Hooton and Stephen Mills take a look at the latest happenings on the political front, including the lead-up to Thursday's budget, bullying in parliament, Christian parties and the looming teachers strike. 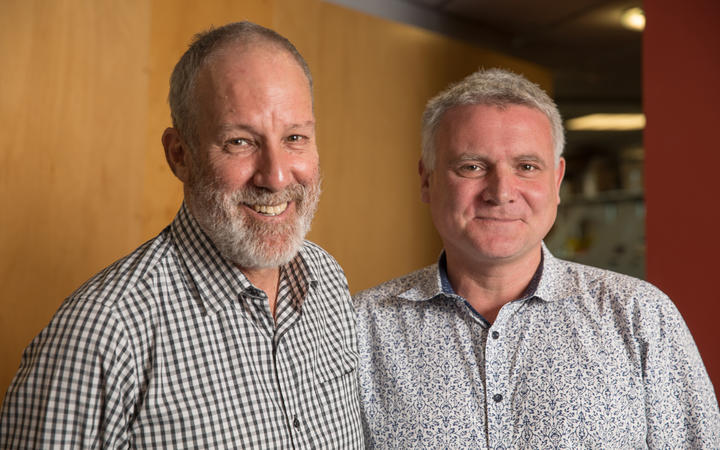 A boutique icecream maker in Wellington has been working hard over the past eight years to make great icecream from local incredients while giving back to the community at the same time.
Wooden Spoon Freezery founder Sharon Galeon and her business partner Midori Wiloughby join Kathryn in the Wellington studio to explain how they're doing it. They've also got a fun recipe to share. 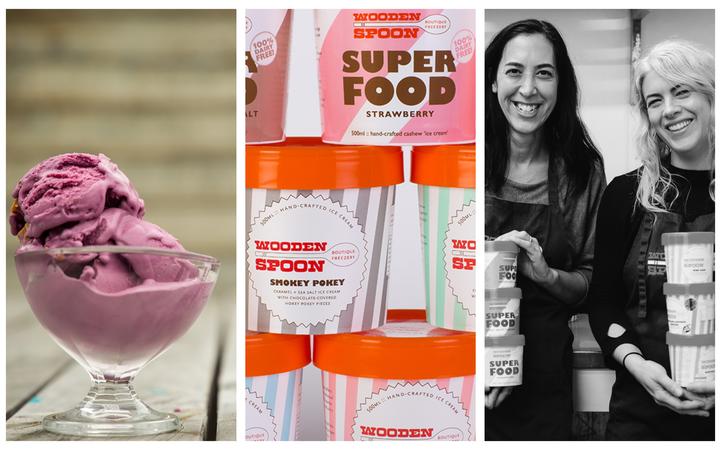 11:45 Report on the Rebuild of Christchurch's Central City

Bill McKay is just back from a look at how the Christchurch rebuild is going. He encountered a vibrant hospitality scene, and new housing, mostly two and three storey townhouses being built in town, but Bill asks is that enough?. He wonders if there should be a range of medium rise apartments, suitable for students or first homes through to 'adult contemporary'and empty nesters. Bill says there is a lot of the new commercial building developments, though many still seem to be waiting for tenants. 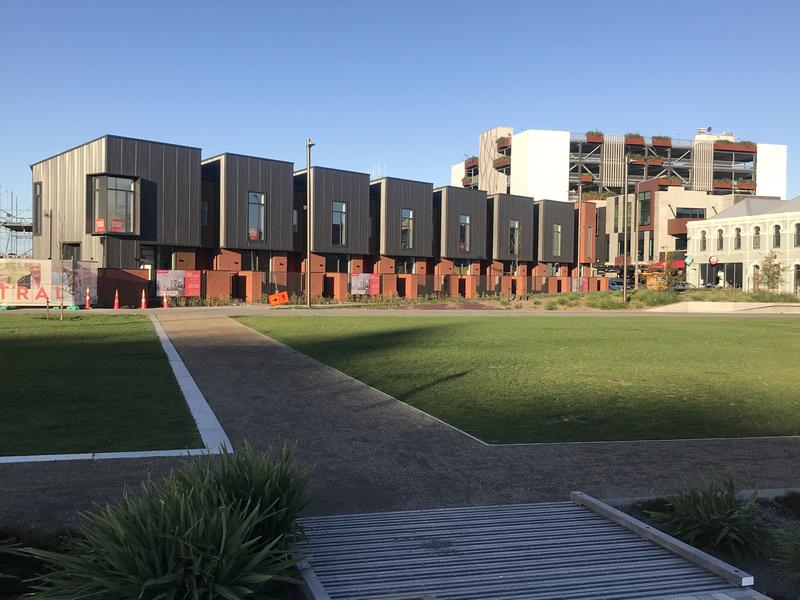 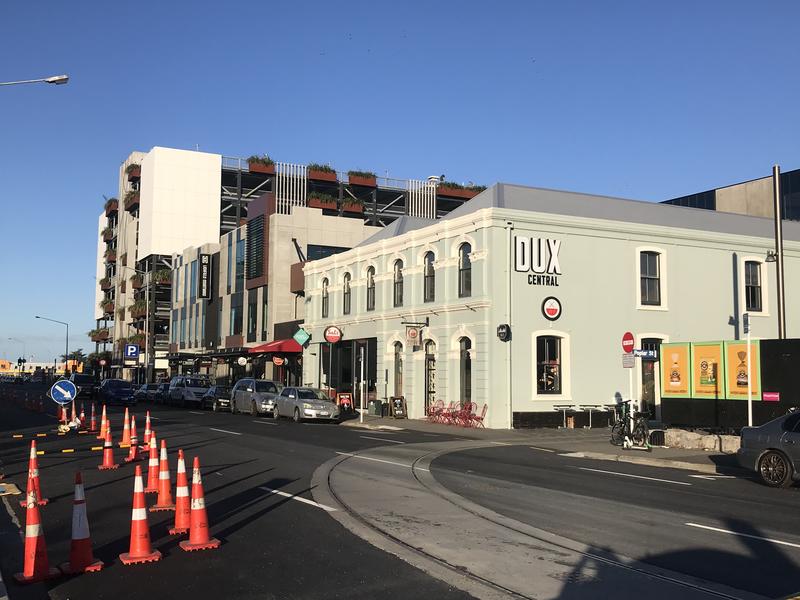 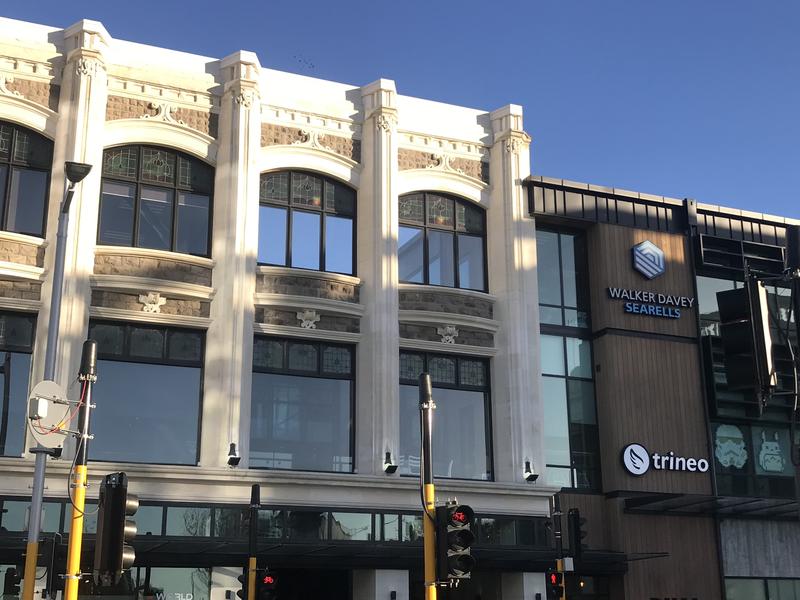 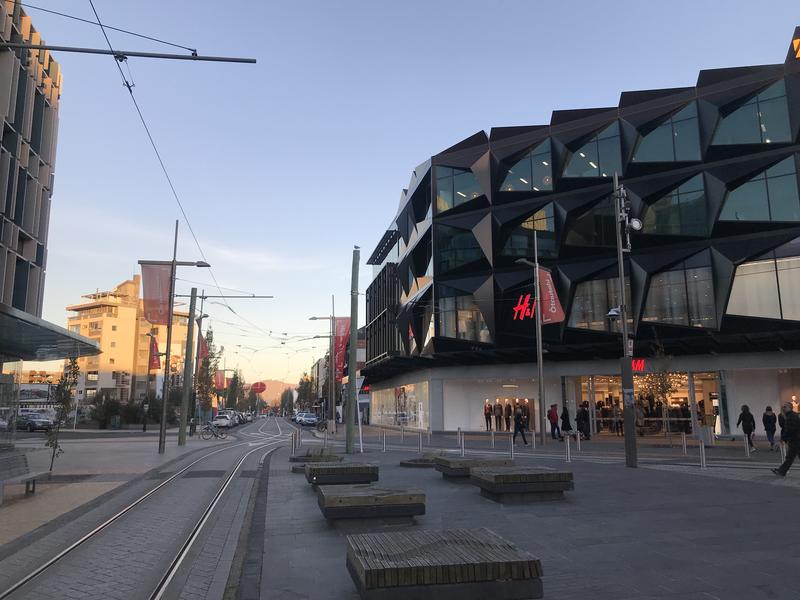 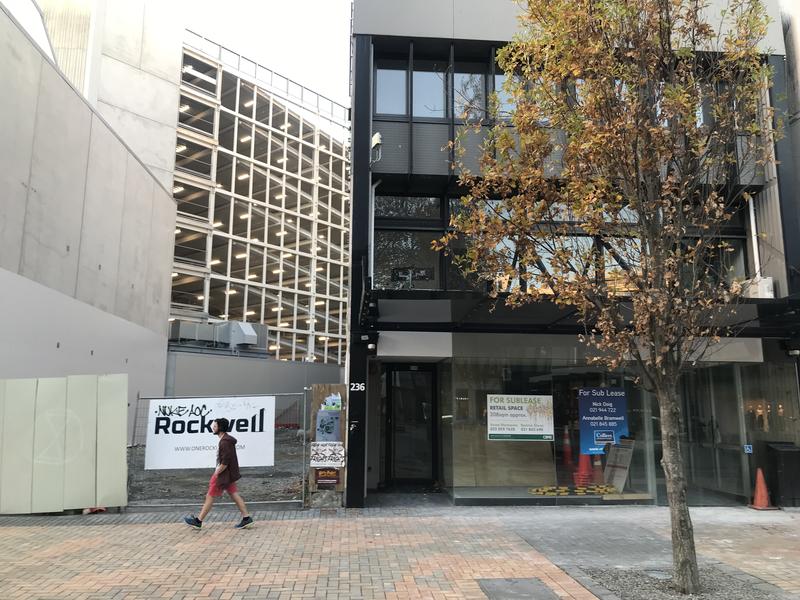 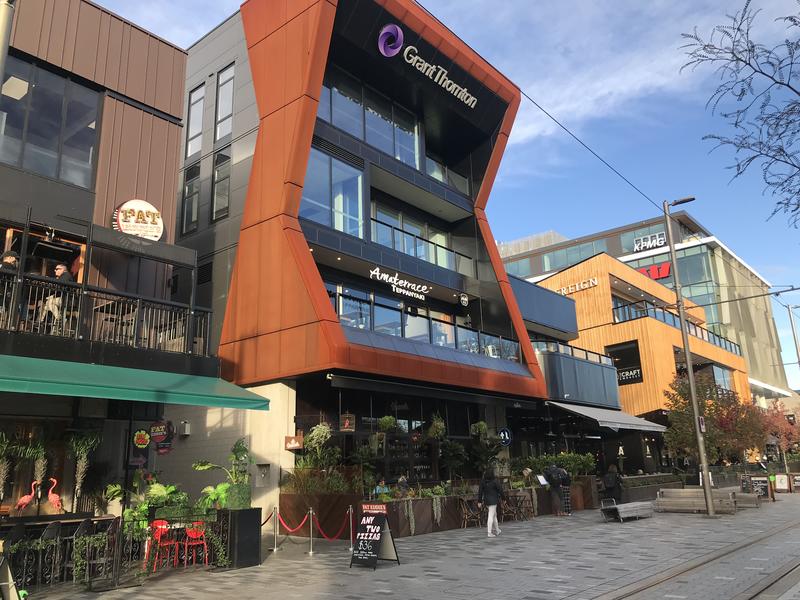 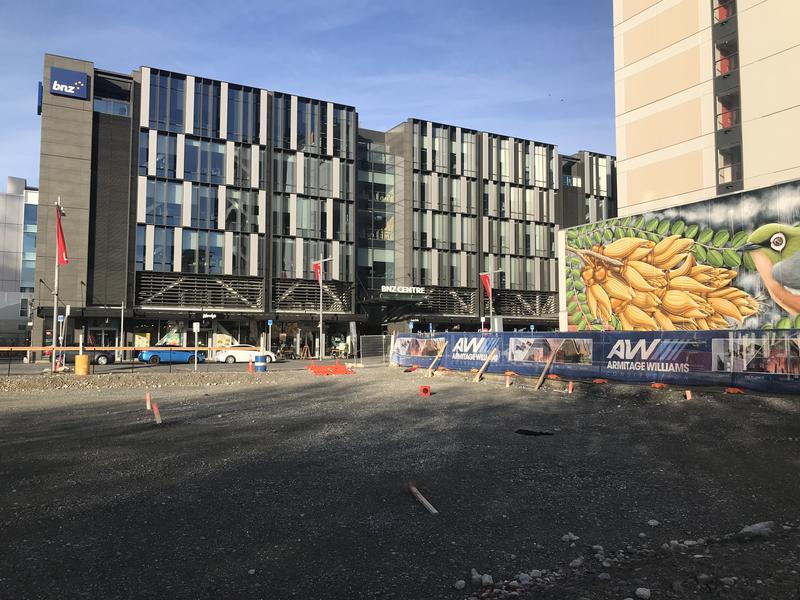 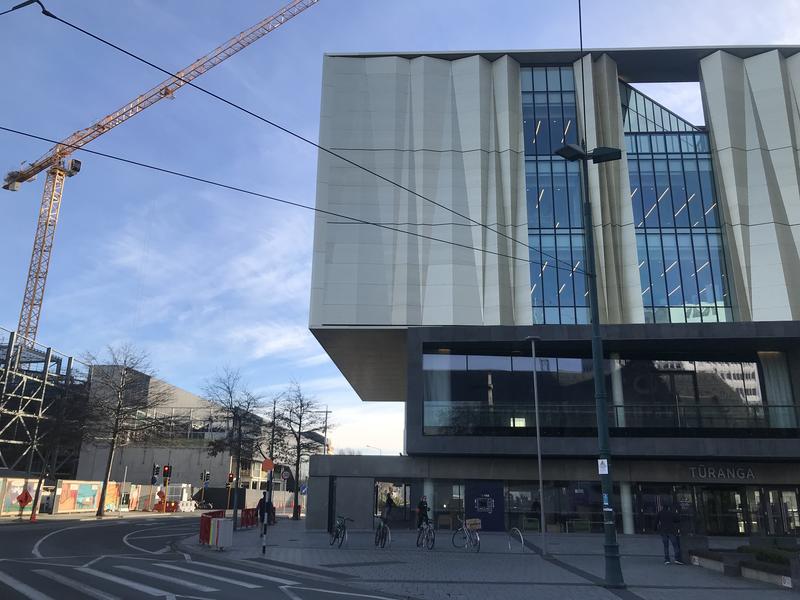 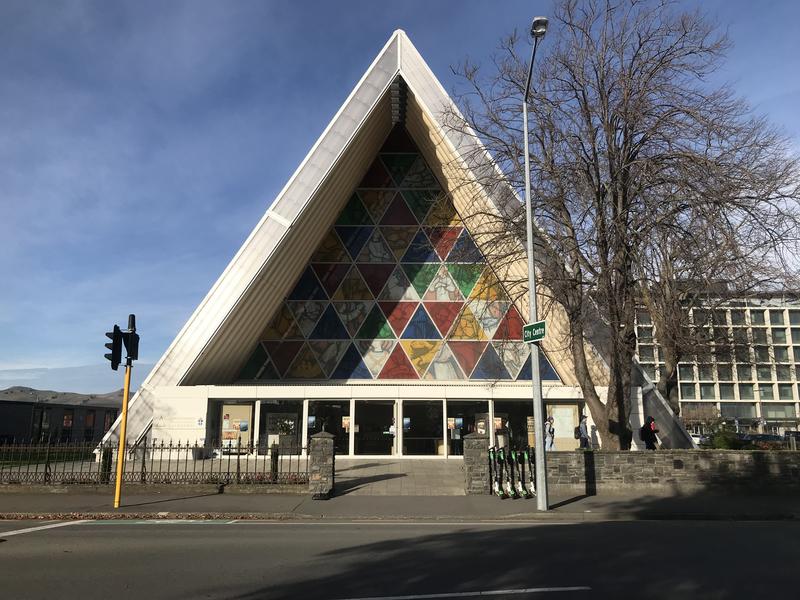 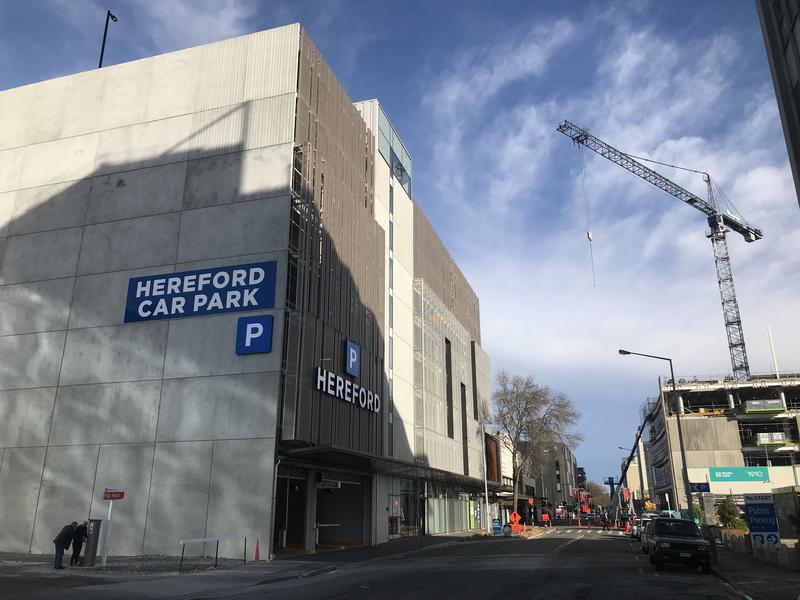 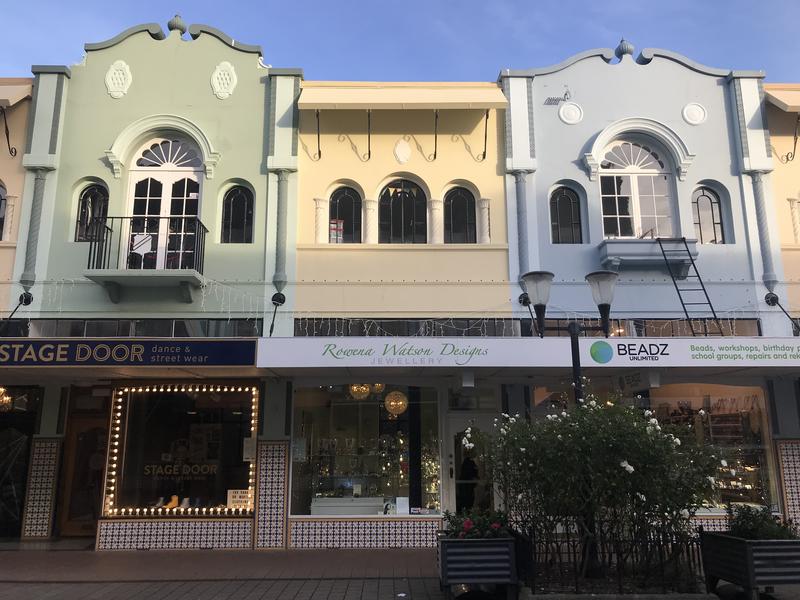 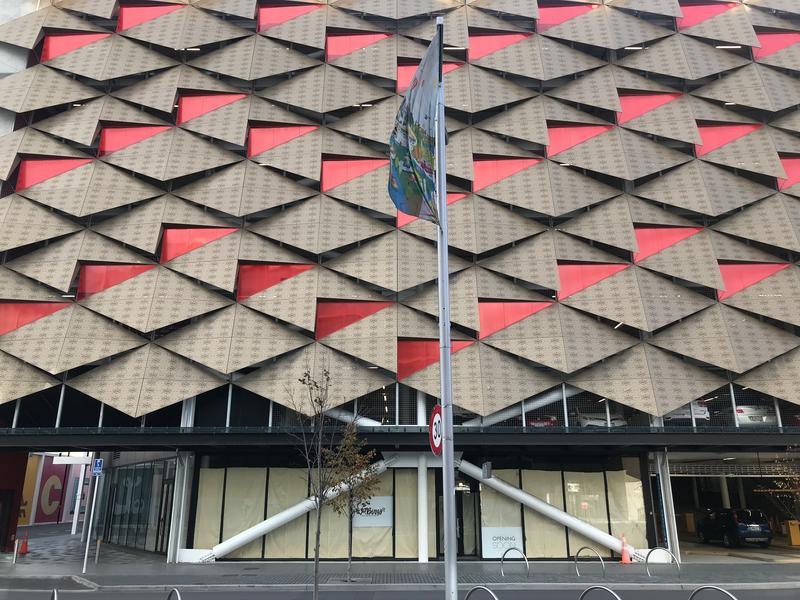 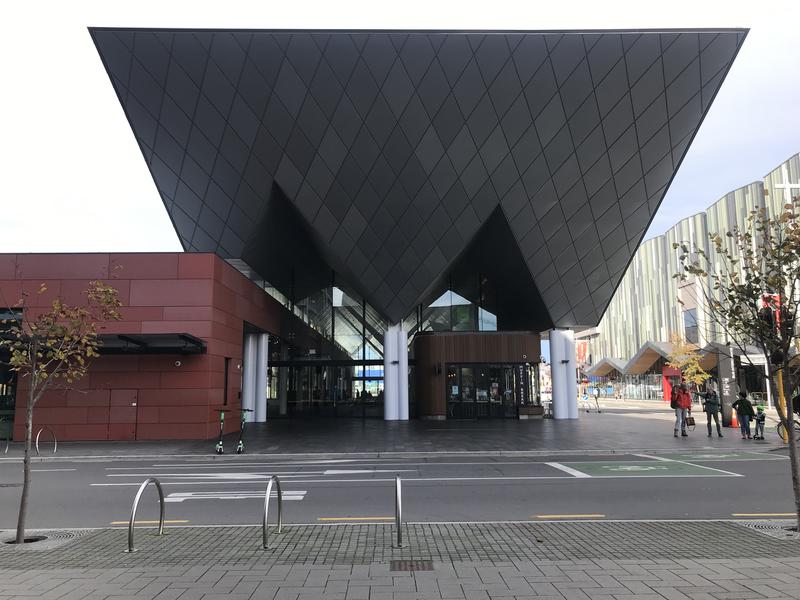 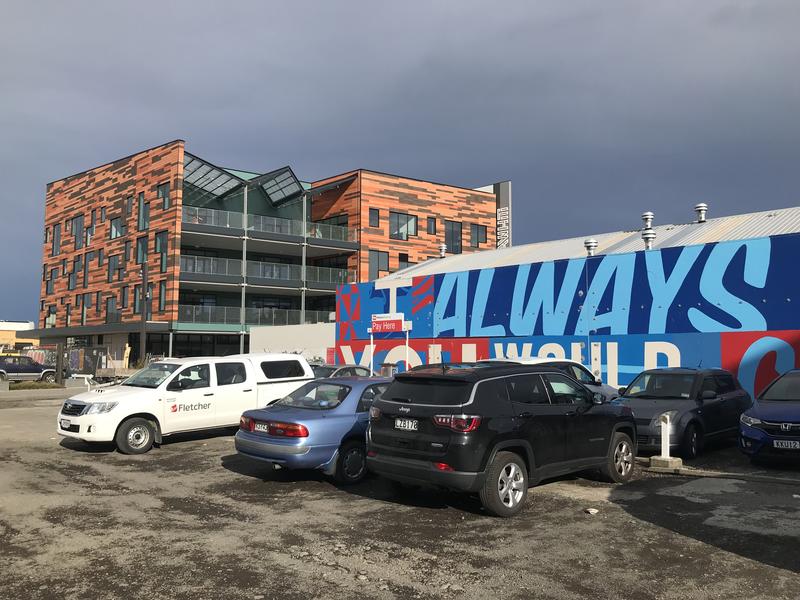 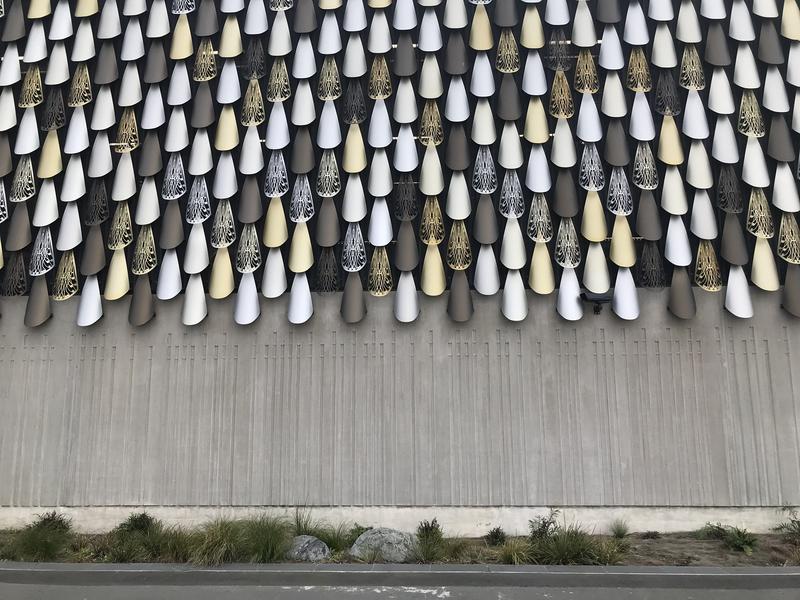 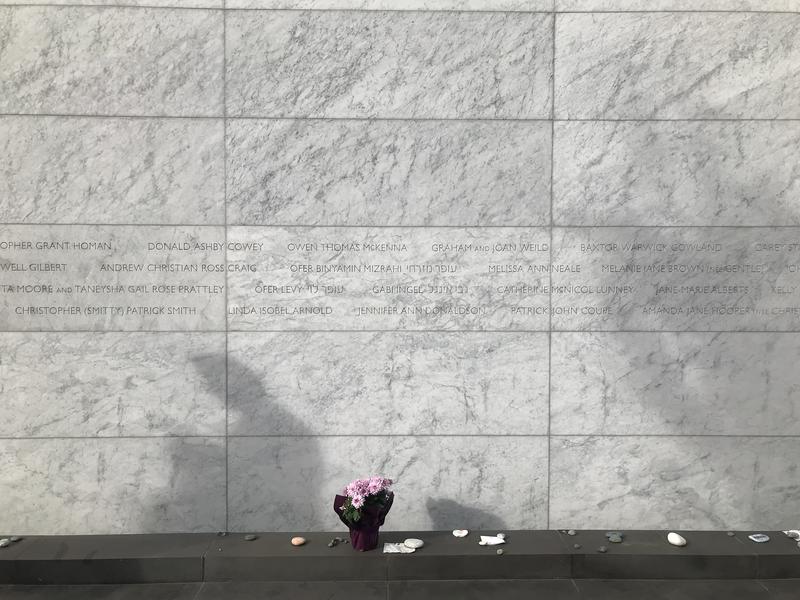 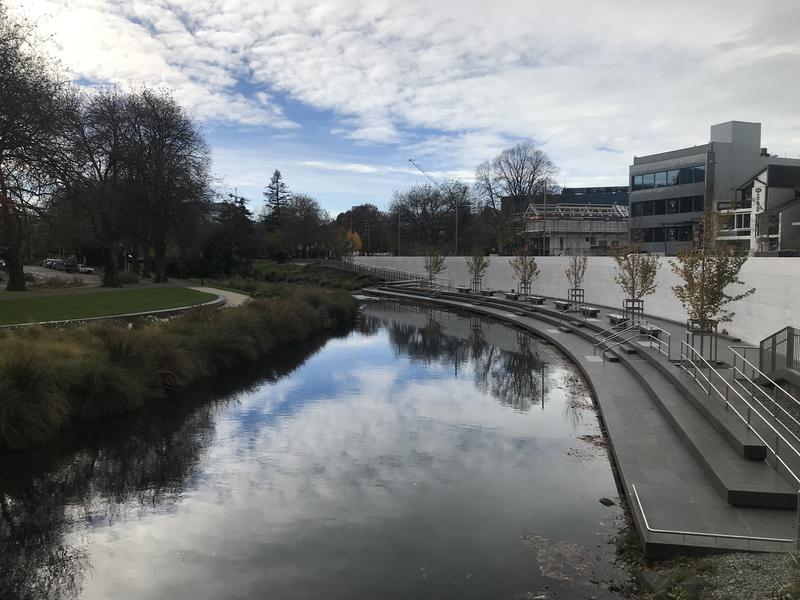