The Misuse of Drugs Amendment Bill is the Government's response to the synthetic drug crisis, but submitters to the Health Select Committee have expressed concern about allowing widening the police discretion when it comes to possession. Chris Cahill from the Police Association joins Kathryn to talk about why he's worried about how the bill's changes will be interpreted. Also Dr Sam McBride from the Royal Australian and New Zealand College of Psychiatrists and Ross Bell of the Drug Foundation. 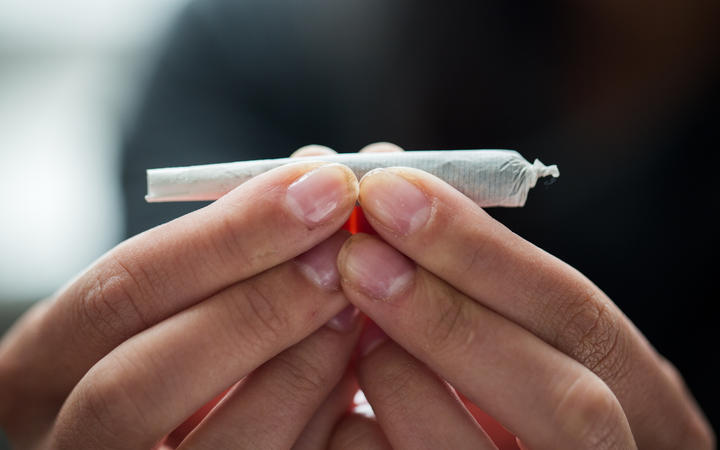 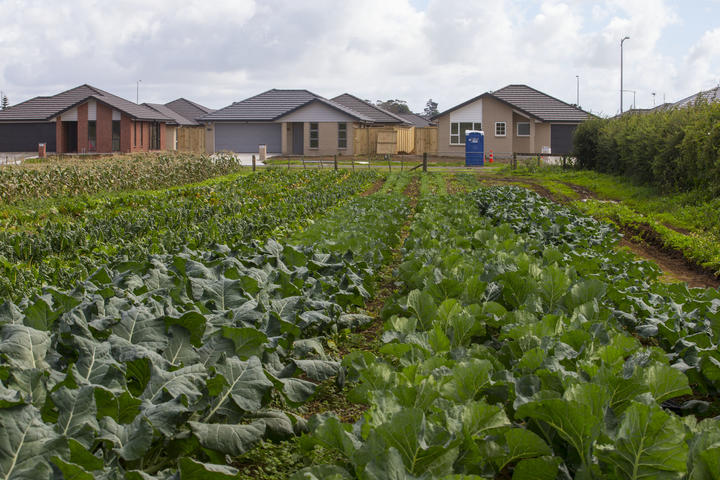 Food producers are being forced out of business as prime growing land is sold off for subdivisions and lifestyle blocks. Horticulture New Zealand is welcoming the Environment Aotearoa 2019 report which says development of prime growing land for housing can force growers onto less productive ground, or out of business, and is pushing for a national policy statement to protect them.  It says an average of nearly 6 thousand new lifestyle blocks a year for the past twenty years are encroaching on our most productive or "versatile" land.  Horticulture New Zealand's Natural Resources and Environment Manager Michelle Sands speaks to Kathryn Ryan, along with Pukekohe grower Bharat Bhana.

UK correspondent Matthew Parris reports on the sacking of Defence Secretary Gavin Williamson over the leak of confidential details about a deal with Huawei to build a 5G network in the UK. He denies being the leak - and PM Theresa May says there's no need for a police inquiry. 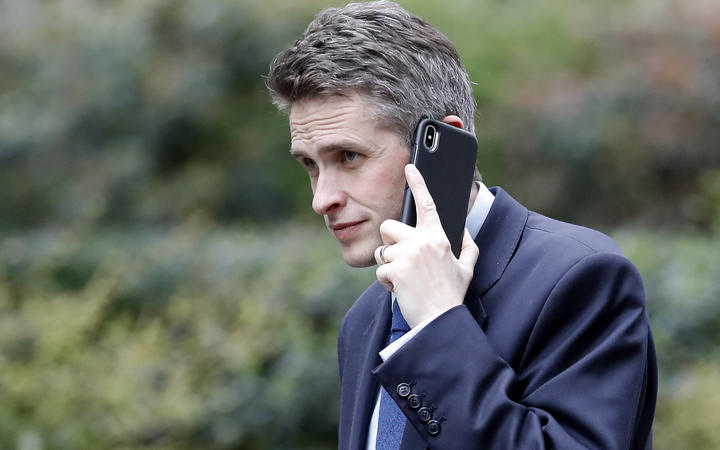 File photo of Britain's Defence Secretary Gavin Williamson speaking on a mobile phone as he arrives at 10 Downing Street. He's been sacked over the leak of details of a plan to use Huawei to build the UK's 5G network. Photo: AFP

10:05 Talking to the haters. Jamali Maddix 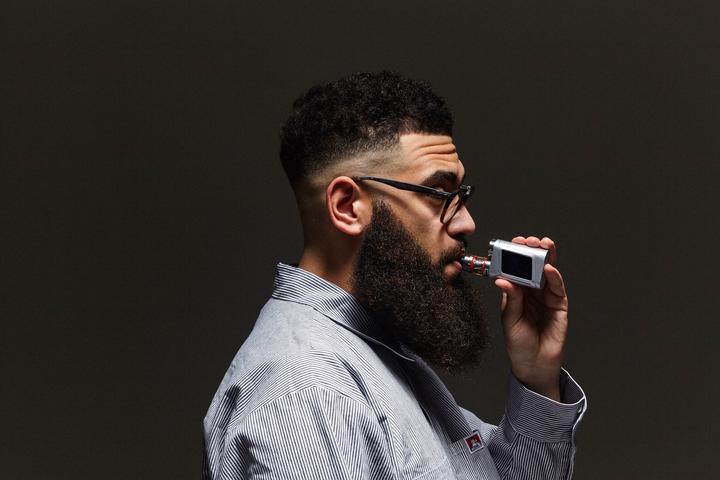 The comedian and host of Viceland's 'Hate Thy Neighbor' documentary series, Jamali Maddix, is about to make his debut here as part of the NZ International Comedy Festival. Kathryn Ryan talks to him about his no holds barred brand of comedy and his experiences of traveling the world of hate to meet extremists.

Jamali Maddix is performing at the NZ International Comedy Festival at tonight's Comedy Gala in Auckland and then with his solo hour 'Vape Lord' gig at Q Theatre on Friday 3rd and Saturday 4th May.

The Sound of Butterflies by Rachael King read by Elizabeth McRae. Part 5 of 11.

Technology commentator Bill Bennett looks at the changes being promised by Mark Zuckerberg over the company's approach to privacy - and why making a joke about it fell flat. Spark Sport has another slip up - is it a sign of something more ominous and why Samsung's folding phone woes demonstrate a wider company management culture problem. 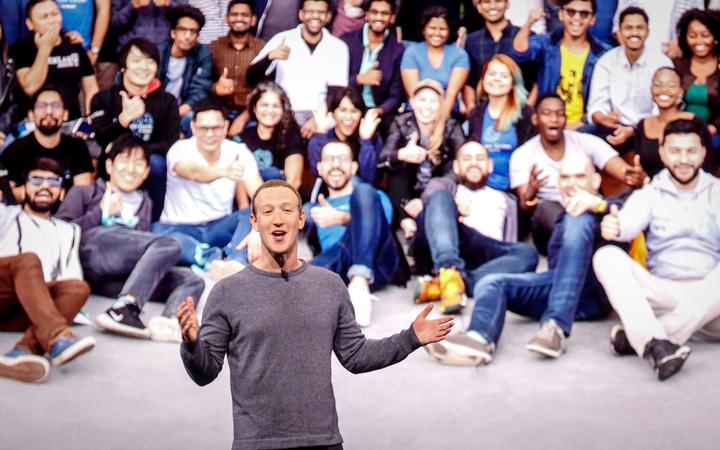 11:25 The argument for adolescence to extend to age 24

Susan Sawyer is a Professor of Adolescent Health at the University of Melbourne and a practising paediatrician. She talks to Kathryn about whether the age range for adolescence is too narrowly defined. She believes adolescence should be up to 24 years old .Throughout the world, youth and health agencies differ on the the age group that qualifies as adolescence. 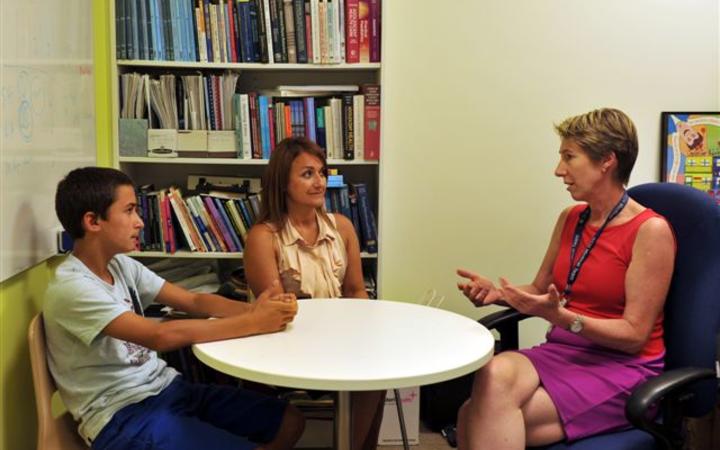 Film and TV reviewer Sarah McMullan looks at the end of an era for two big hitting series - the first, the Avengers film series and the second, Game of Thrones. She'll also look at two new TV series, Bonding and Quicksand. 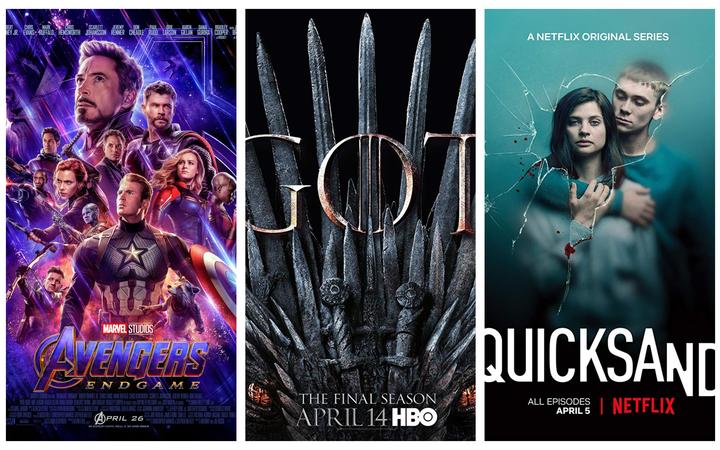