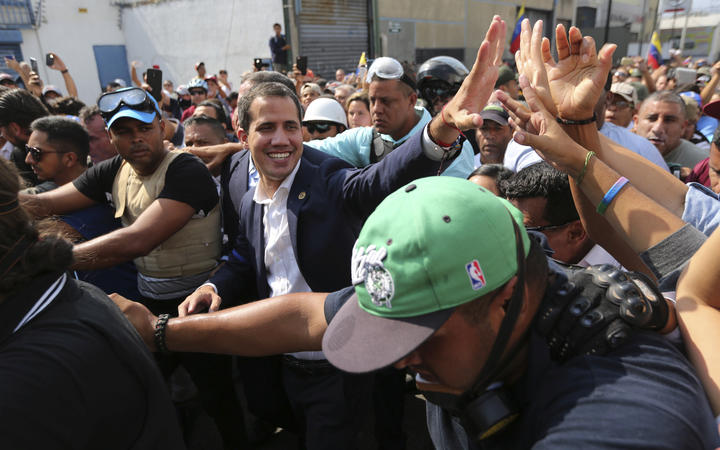 Tens of thousands of Venezuelans have taken to the streets following an appeal by the opposition leader, Juan Guaido for a final push to unseat President Maduro. Kathryn Ryan talks to Emiliana Duarte the Managing Editor of the CaracasChronicles.com which is an English language news website. 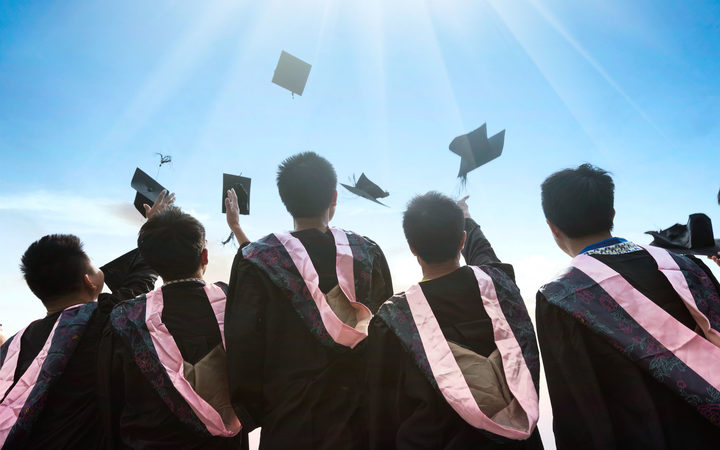 A new survey finds tertiary academic staff still feel under pressure to pass students, and admit substandard candidates to courses. The survey of two thousand academic staff and one thousand general staff working in the tertiary sector was conducted by the sector union, the TEU. 40 per cent of respondents said they felt pressure to pass students had become worse in the last three years, and 45 per cent said they felt pressure to admit students who don't have the pre-requisite knowledge or skills had mounted in that time. Two years ago a similar survey by the union found siginficant numbers of academics feeling pressured to pass substandard students. This year's survey also found a decline in staff and student wellbeing. Report co-author and Vice President of the Tertiary Education Union, Dr Sarah Proctor-Thomas.

The potential for creating a fully autonomous weapons system is closer than ever. Six years ago Human Rights Watch launched a campaign to secure a preemptive ban on the development, production and use of so-called killer robots. The campaign is spearheaded by New Zealander Mary Wareham, who says she's disappointed in New Zealand's stance and lack of political leadership on the issue. 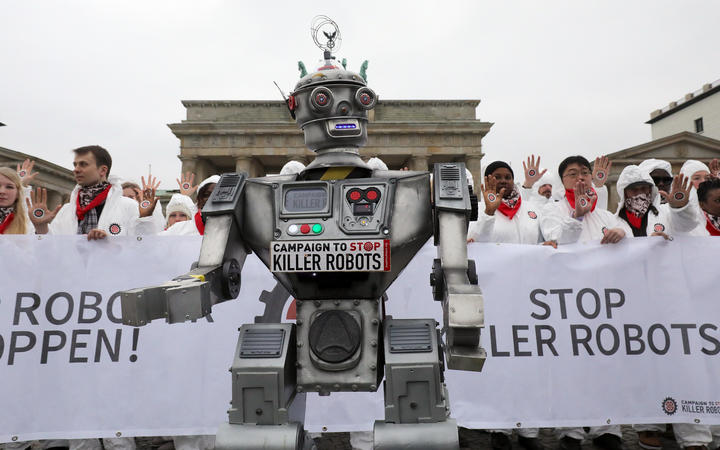 09:30 Japan's emperor abdicates in favour of his son

The biggest shake up to Japan's monarchy in 200 years is underway. Yesterday the country's 85-year-old Emperor Akihito formally ended his three-decade reign by abdicating and his 59-year old son Naruhito will ascend the Chrysanthemum Throne today. Dr Sheila Smith is an expert in Japanese politics at the Council on Foreign Relations and joins Kathryn to discuss Akihito's imperial era. 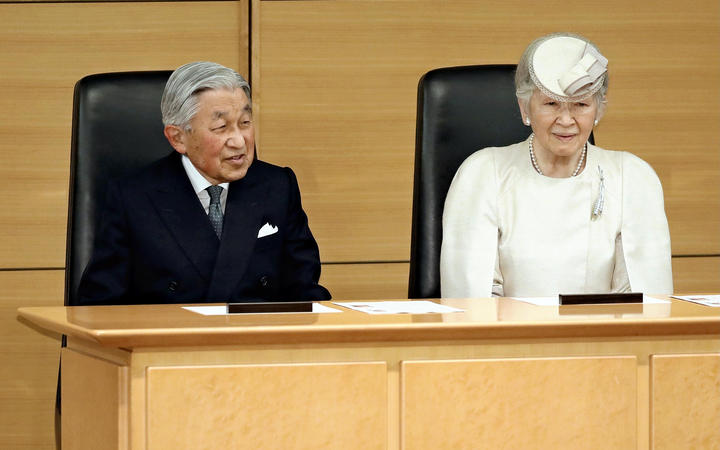 Australia correspondent Karen Middleton reports on how the country's election campaign has just passed the midway point - what did the first election debate reveal? And One Nation is embroiled in a new scandal - one that's forced the party's Senate candidate Steve Dickson to resign after he was caught groping dancers in a US strip club. 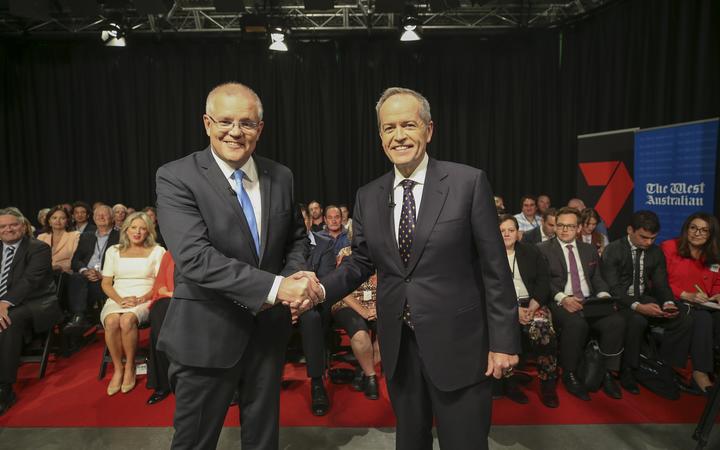 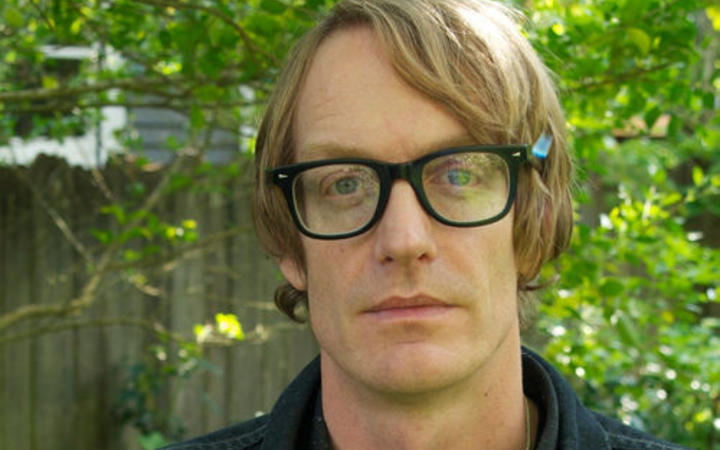 Canadian novelist Patrick deWitt talks to Kathryn Ryan about his  latest satire, 'French Exit' which is at once absurd, weird, and very funny. The whimsical, wry observation of manners, centres on Frances Price, a capricious 65 year-old Manhattan socialite, her adult son Malcolm, and the family cat, (who is home to the spirit of Frances's dead husband) as they up sticks for Paris.

Patrick deWitt, who has written four novels is coming to the Auckland Writers Festival in May.

10:35 NZ Book review - After the Party by Cressida Connolly 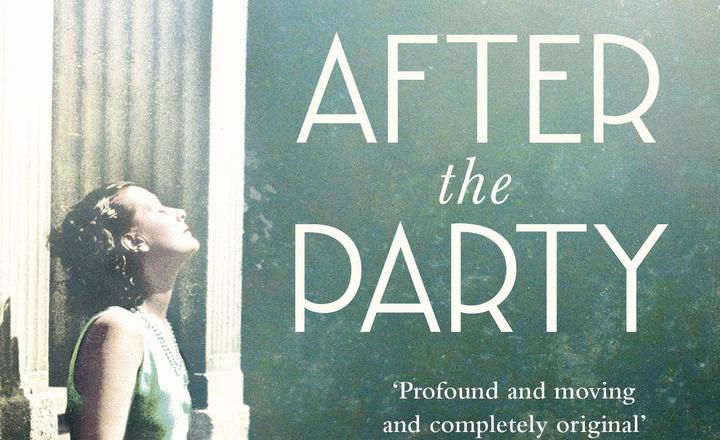 Ralph McAllister reviews After the Party by Cressida Connolly, which is published by Viking.

The Sound of Butterflies by Rachael King read by Elizabeth McRae. Part 4 of 11. 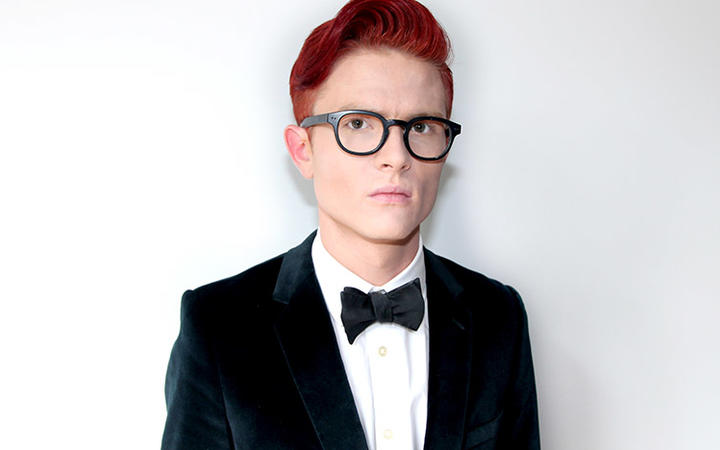 Australian comedian Rhys Nicholson has slowly been building an impressive comedic resume that has taken him to the industry's biggest cities. The 28-year-old is best known for his sharp and witty brand of humour that holds no prisoners but his more recent work sees him open up about his personal struggles with anxiety and bulimia. Rhys is in Auckland and chats to Kathryn about his new show Nice People Nice Things Nice situations which will feature at the New Zealand International Comedy Festival. 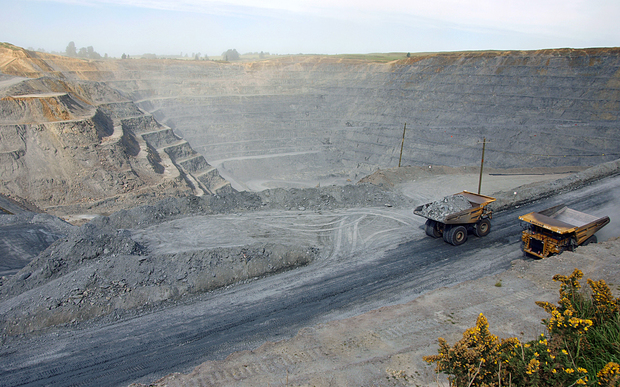 Law commentator Garth Gallaway looks at the High Court decision in the case of the Oceana Gold appeal, where an employee of Oceana died when the vehicle he was driving went off a drop. The appeal was pushed by Oceana's insurer over the question of reparation.