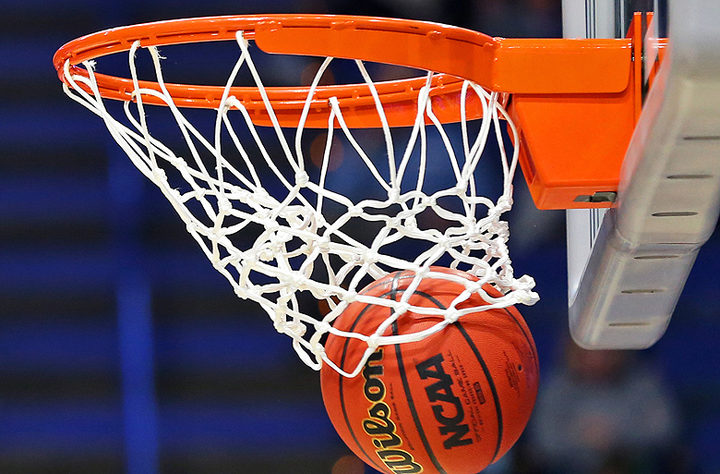 Talented young basketball players dreaming of playing in the US college system have been left up in the air, in shock, and some out of pocket after a US agency which helps navigate entry into the US college system, has gone bust. Custom College Recruiting has closed due to financial difficulties. A fee is paid upfront for the service, so some families eyeing up the next US academic year for their sporty teens are now out of pocket. Jenni Davis from the Kapiti Coast in the mother of 16 year old Basketball player Mitchell and Iain Potter is the Chief Executive of Basketball New Zealand. 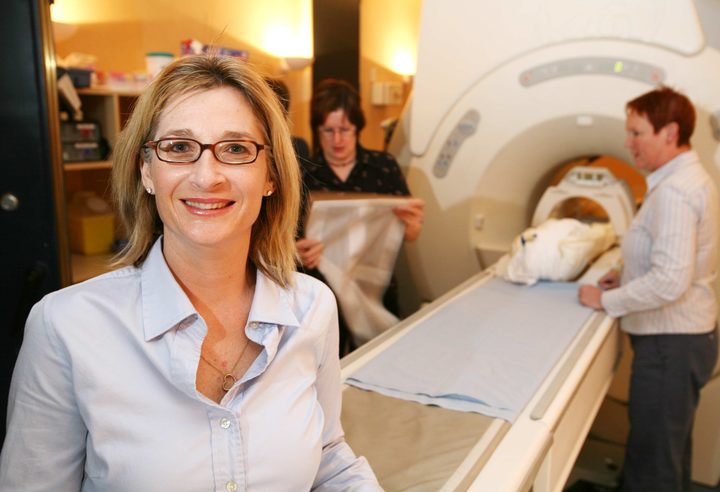 Nearly 10 per cent of babies born in New Zealand will be premature, and while attention goes to their immediate medical needs - could they be missing out when it comes to crucial brain development? Professor Lianne Woodward is at the forefront of research being undertaken.

09:45 Theresa May opens door to delaying Brexit - will MPs walk through it?

UK correspondent Matt Dathan joins us with the very latest from the British Parliament, which is voting this morning on a handful of Brexit amendments. How is Jeremy Corbyn managing to stem the tide of Labour MP departures and disgraced MP Fiona Onasanya becomes the first to enter parliament with an electronic tag. 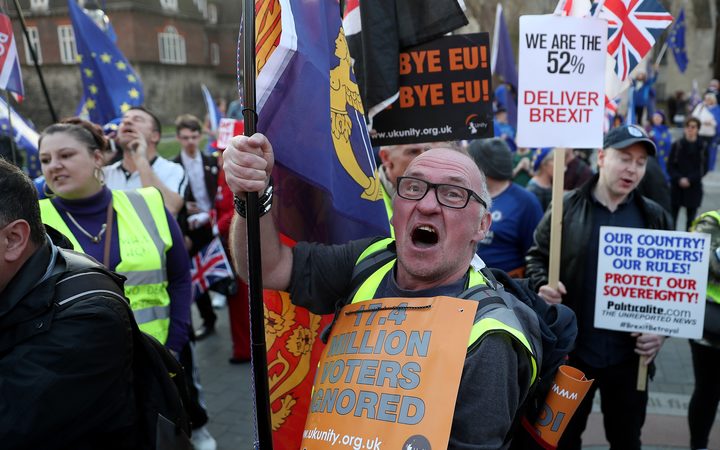 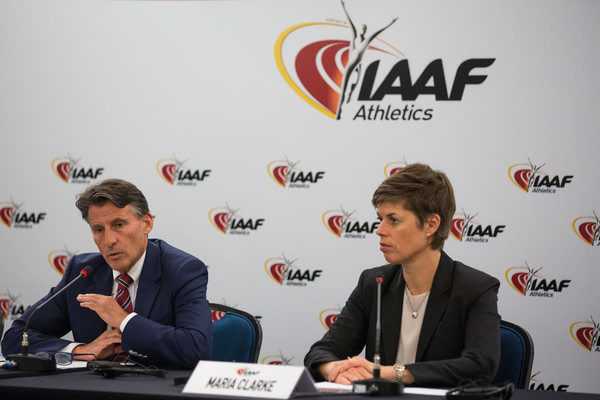 Maria Clarke  has been at the centre of international efforts to clean up world sport since 2016, having been handed the batten by British running legend Lord Sebastian Coe.Now 3 years later she's in hot demand to help other world sports bodies implement change. She talks to Kathryn Ryan about doping, corruption, improving accountability, and controversial cases like that of Caster Semenya. 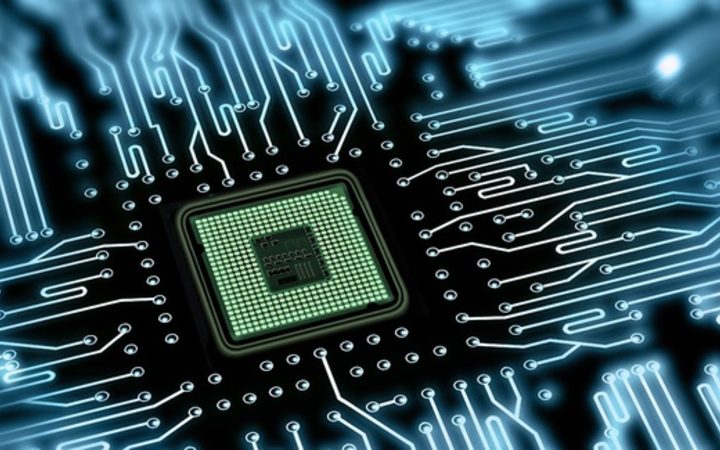 Futurist, writer, educator and broadcaster, Mark Pesce on the Elon Musk-funded Open AI and the danger of the infinite fake news machine.  Also, what happens when our chips can't get any smaller?

CEO of Spectrum Education Karen Tui Boyes on how best to develop your child as a thinker by modelling your own behaviour. 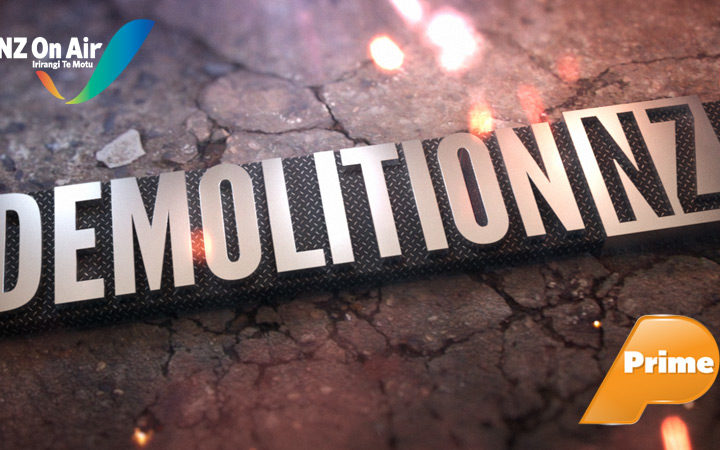 Lara Strongman has been watching Demolition NZ on Prime, and Weinstein: Hollywood's Reckoning on TVNZ.