09:05 Power to the people: Options released from the Electricity Price Review

The Electricity Price Review was set up to investigate whether the electricity market is delivering fair prices to customers. The chair of the Review's advisory panel, Miriam Dean, is with us to talk about the options paper released this morning. 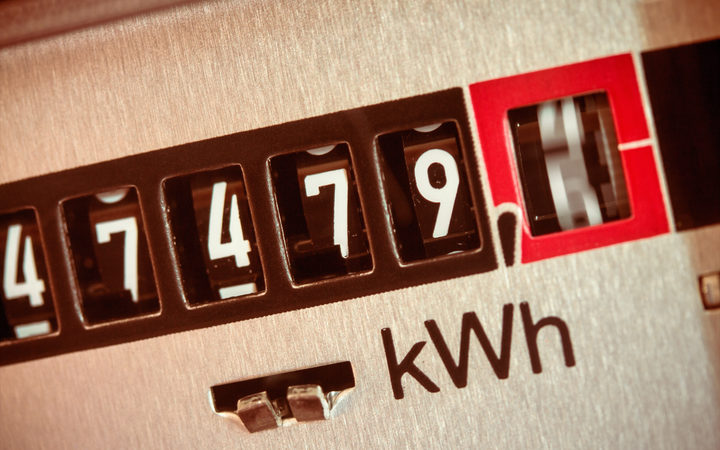 09:20 Tell me what you want: New campaign to boost advance care planning

Most people don't want to think too much about the end of their lives, but a new campaign Kia kōrero ILet's Talk does just that. Ria Earp from the Health Quality and Safety Commission is with us to explain why this campaign has a strong Māori focus while filmmaker Cheryl Cameron tells us why she got involved as a campaign 'role model'.

09:45 Outta Oz: The 'medivac bill' and who hacked Parliament

Our Australia correspondent Kate Middleton looks at the controversy over a law change designed to make it easier to bring ill asylum seekers and refugees to the mainland for treatment. And who was behind the hacking of Parliament's computers and those of the major political parties? The government says it was a sophisticated state actor. 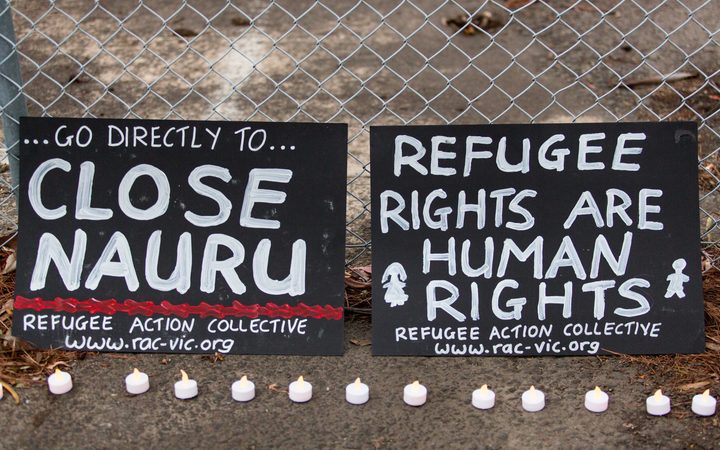 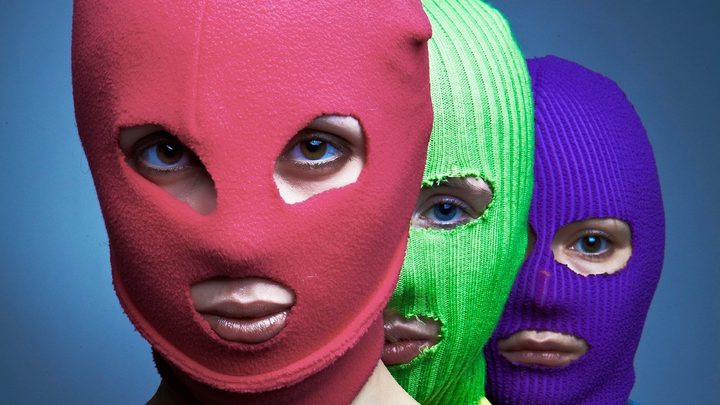 Pussy Riot, who have a rotating cast of balaclava clad members, have long been outspoken against Putin and Russian elites. Kathryn Ryan talks to Maria  "Masha" Alyokhina the author of the Riot Days memoir and one of the collective's original incarcerated members, and Sacha Cheparukhin who is the producer of the Pussy Riot: Riot Days show.

Pussy Riot are performing in Auckland on 22nd February and in Wellington on 12th March as part of the NZ Fringe Festival. 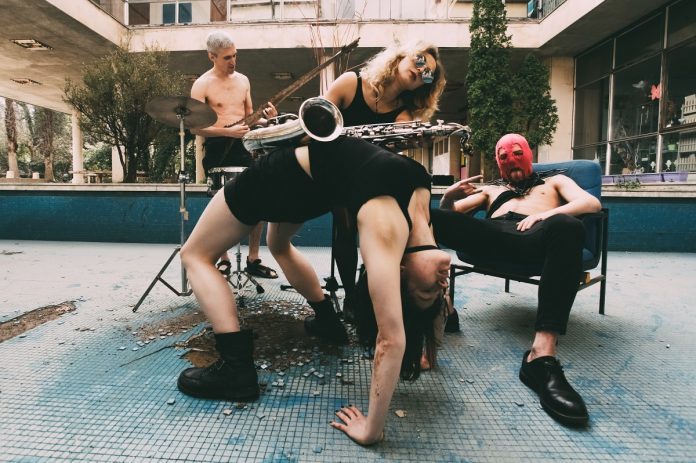 Phil Vine reviews The Chestnut Man by Soren Sveistrup, which is published by Penguin Random House.

These Two Hands by Renee  Episode 8 of 10

Music correspondent Graeme Downs focuses on two songs from Canadian-American roots rock group The Band: The Night They Drove Old Dixie Down and The Weight. 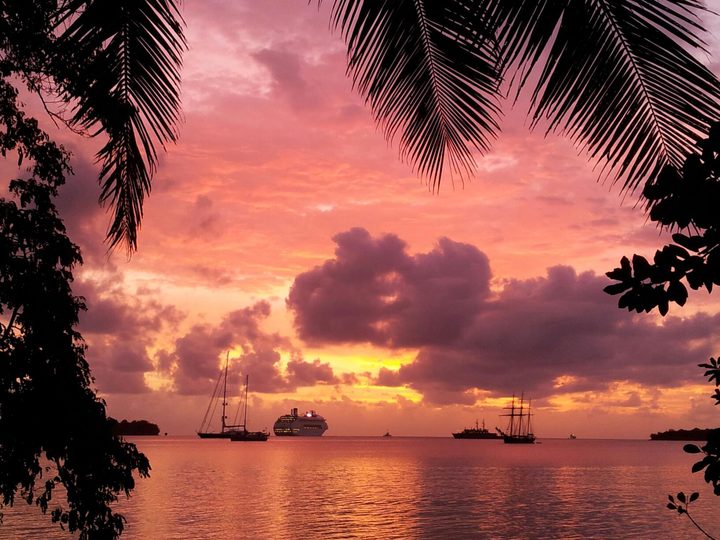 In Vanuatu passport sales in the 1st half of 2018 brought it about 9 percent of its GDP. Photo: RNZ Walter Zweifel

A spotlight on the super rich shopping for passports, including in the Pacific Islands, and what that means for international efforts to combat tax evasion. Since the early 1980s, Pacific island countries have sold passports to foreigners. Anthony van Fossen is an adjunct senior lecturer at the School of Humanities, Languages and Social Science at  Griffith University.  He is conducting long-term research on the international political economy of the Pacific Islands and tax havens, especially their relationships to global capitalism.

11:45 Watercolours of the World, a dodgy coffin and Māori Art Market

Arts commentator Courtney Johnston talks to us about two NZ museums joining a global effort to bring together watercolour artworks from before the era of photography. She'll also look at why the New York Met was forced to return a gold-sheathed coffin to Egypt and the Māori Art Market running alongside Te Matatini.