Calls for a gun amnesty as new figures reveal the number of military-style semi-automatic weapons in circulation in our regions.  Kathryn Ryan discusses responsible gun ownership with University of Otago's gun safety advocate, Professor Kevin Clements, who says New Zealand is "becoming a highly weaponised", and Superintendent Mike McIlraith about whether the Police are concerned by these numbers and also forthcoming changes to gun safety training. 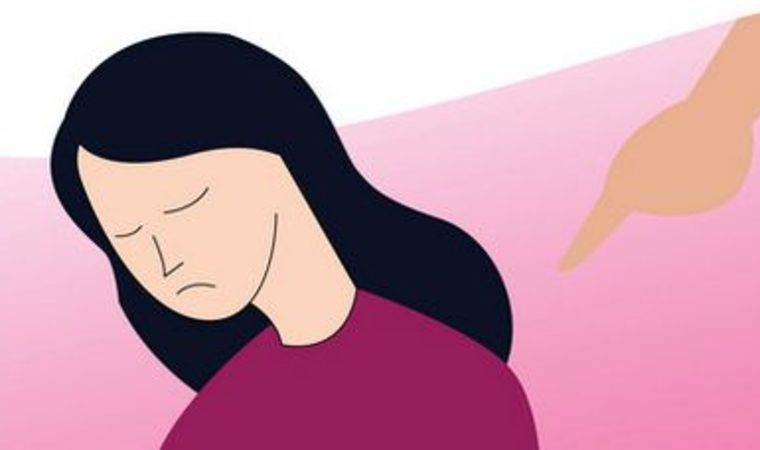 A new piece of research from the Auckland University of Technology says that weight loss centred public healthcare initiatives may be causing more harm to Māori than good. It's sparking a call for institutional racism to be challenged in the areas of nutrition, physical activity and weight loss.

Donna Field on the latest fish kill in Menindee - the Darling River is blanketed with fish - with thousands dead - the third fish kill in two months, and Australians of the year - cave divers Richard Harris and Craig Challen have been announced as joint winners - who are they, what do they want to do with the accolade and what did they learn from the rescue?

10:05 Christina Riesselman: Unlocking the secrets of the deep 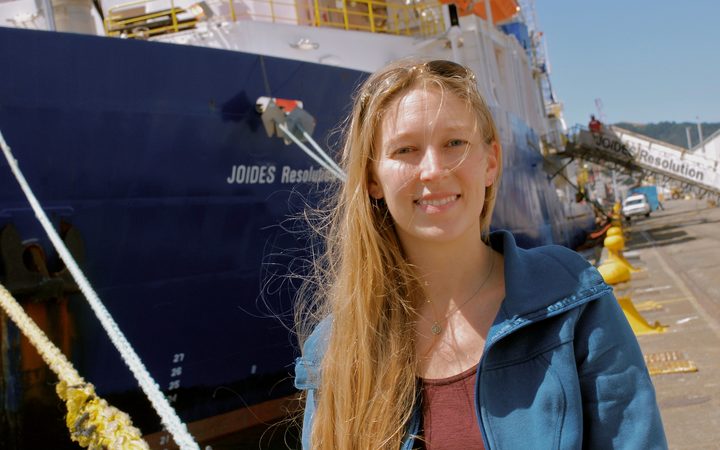 Dr Christina Riesselman is a leading geologist piecing together a climate change jigsaw with sediment extracted from under the seabed.  Based at Otago University's Geology and Marine Science departments, Christina says her work gives her "an amazing magnifying glass into the past" and can help us predict future climate possibilities. Christina  won the 2015 L'Oréal foundation UNESCO For Women In Science Australia & New Zealand Fellowship, has gathered information about past periods of global warming and cooling on the ANDRILL programme and is one of the few Kiwis to work on research vessel the Joides Resolution. 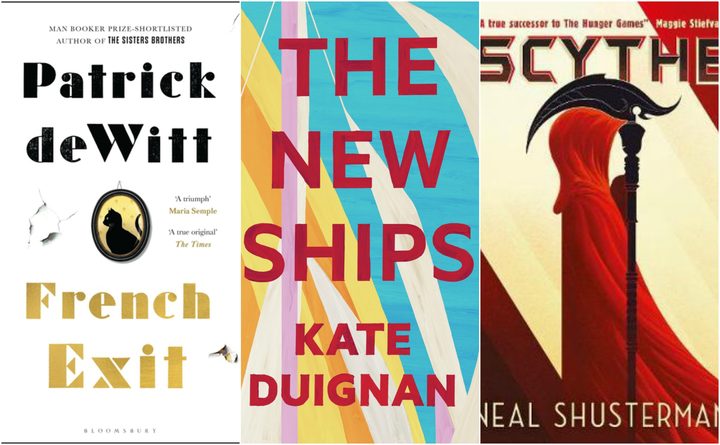 Louise O'Brien with her favourite books from last year: French Exit by Patrick deWitt, The New Ships by Kate Duignan, Scythe by Neal Shusterman, The Silence of the Girls by Pat Barker and Circe by Madeline Miller.

Mona Minim & the Smell of the Sun by Janet Frame read by Dick Weir.  Episode 3 of 9 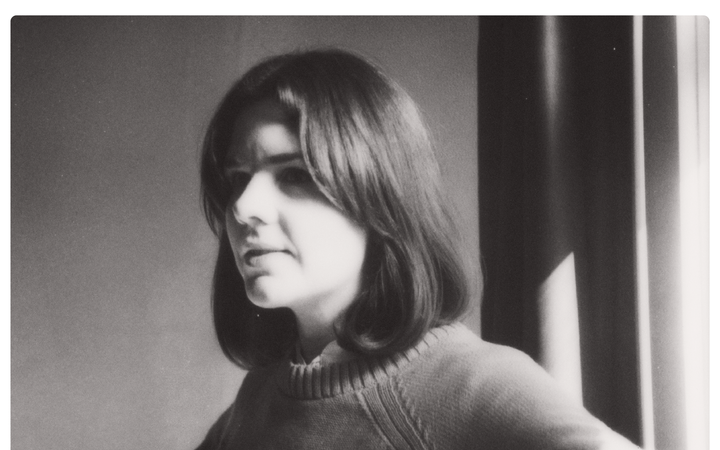 Music 101's Kirsten Johnstone wonders: have you got a song crush? She plays the songs she loves right now, including Sharon van Etten and Tiny Ruins

Horticultural consultant Angie Thomas on how to keep your house plants healthy and the common mistakes people make, like over watering. Angie Thomas has written a guide book Yates Top 50 Indoor plants - and how not to kill them! 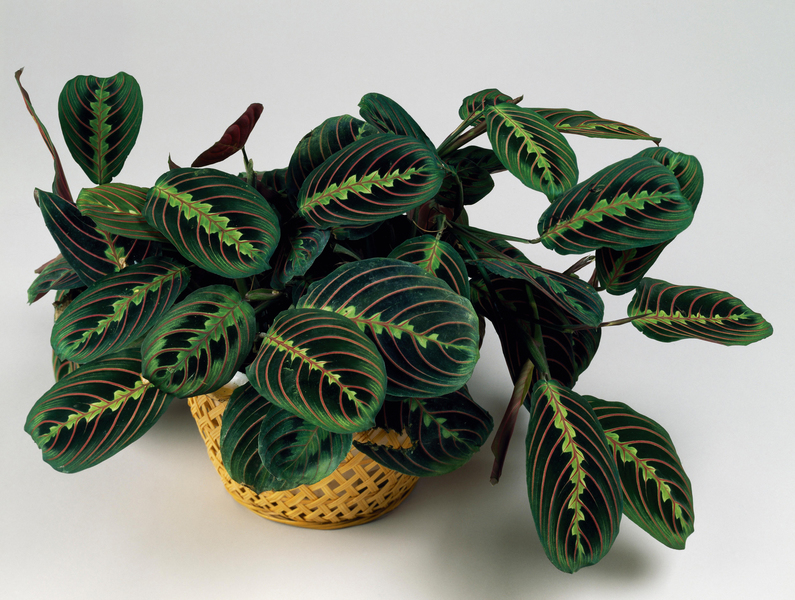 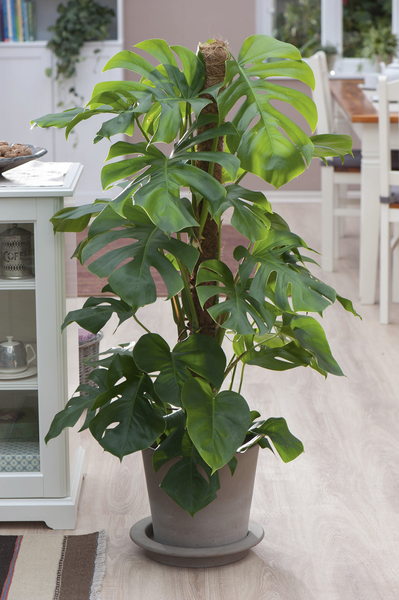 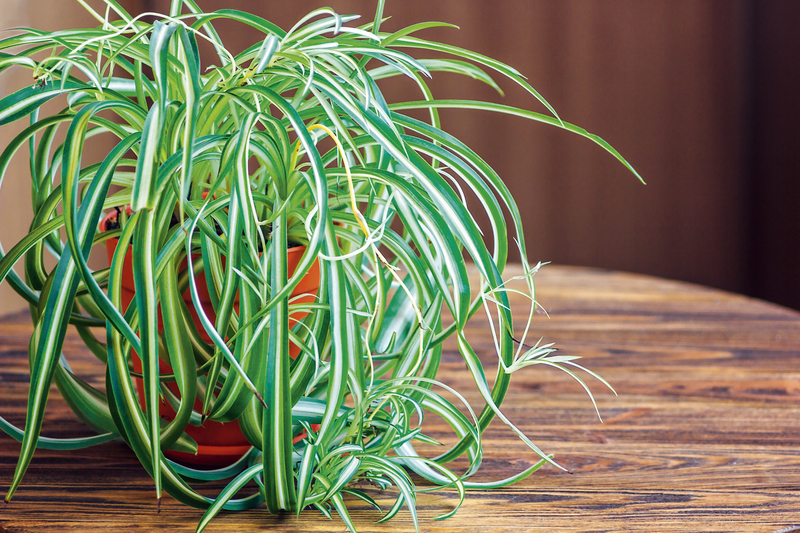 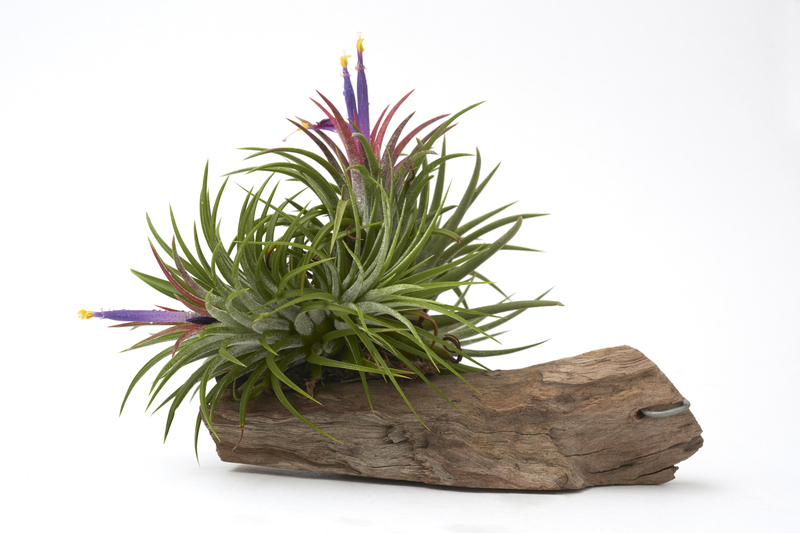 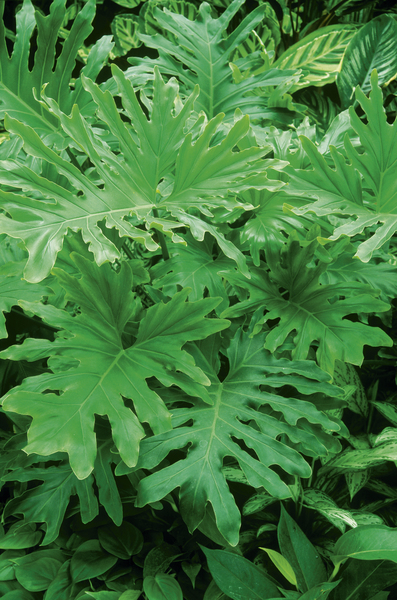 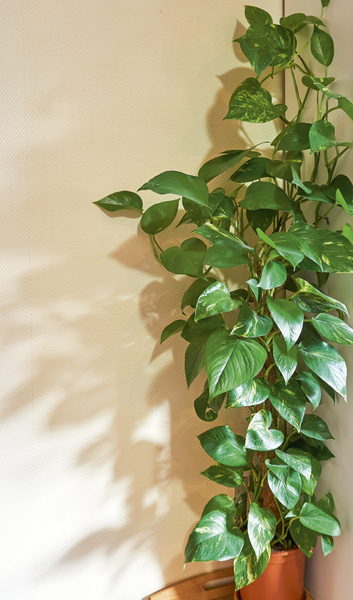 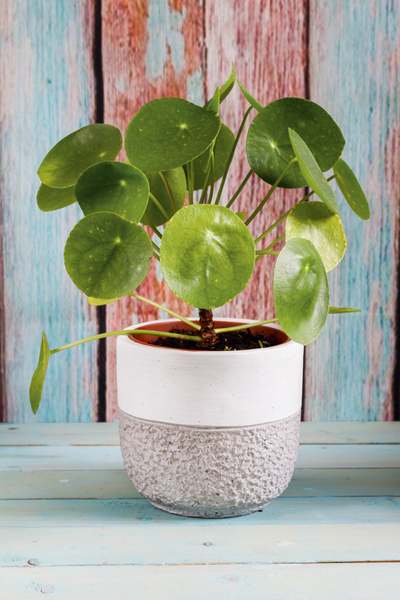 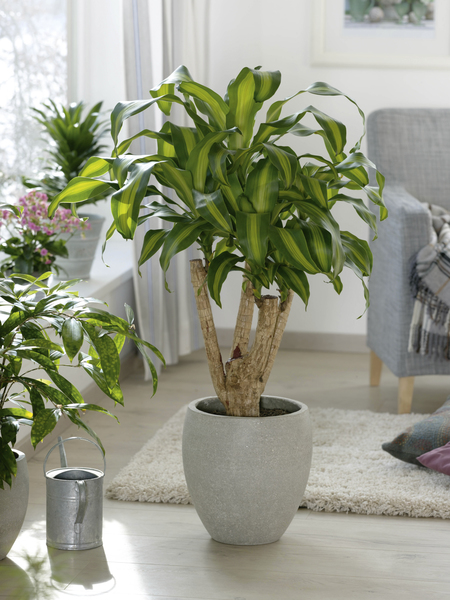 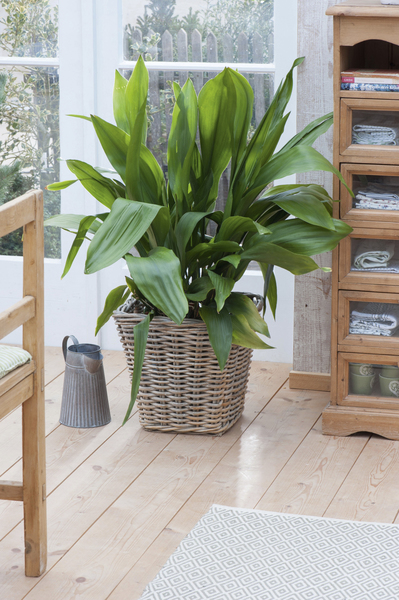 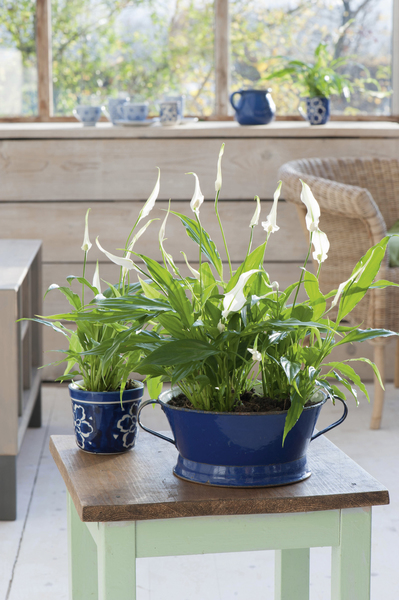 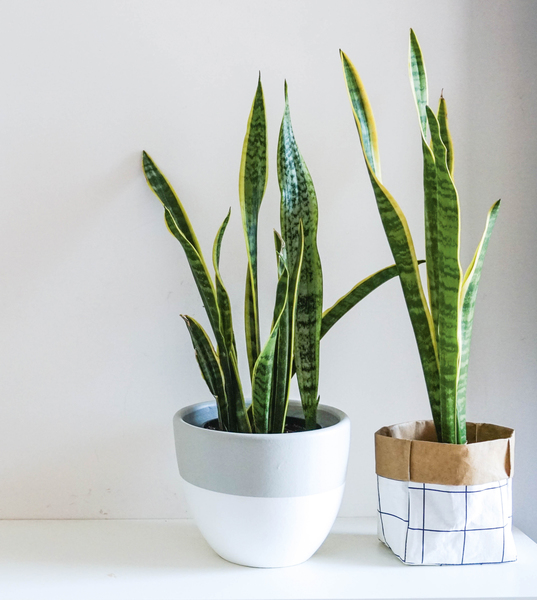 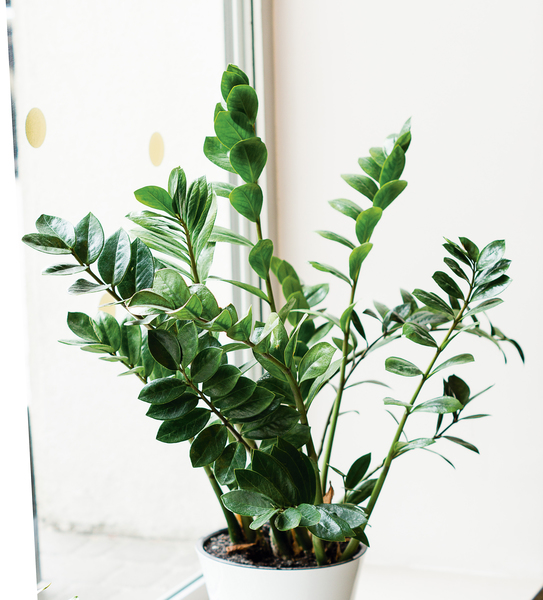 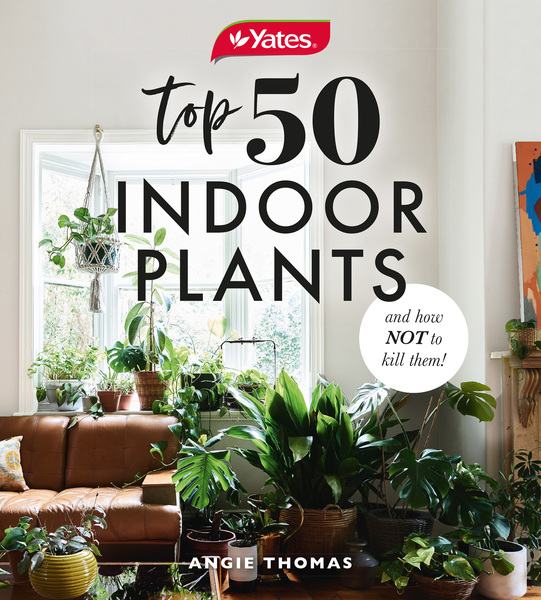 11:45 Bricks made from treated human sewage

Science commentator Dr Siouxsie Wiles talks about how, instead of clay or concrete Australian researchers have developed a more environmentally friendly alternative to bricks made from treated human sewage.

Also a new study that suggests an unexpected benefit from the rotavirus vaccine, and how researchers have managed to photograph the invisible.