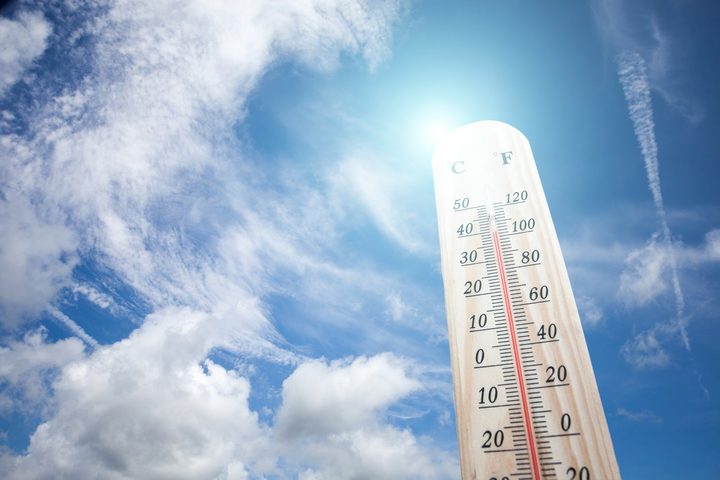 New analysis examining the impact of last year's heatwave on Dunedin and the South Island, is carrying stark warnings for the future. The analysis of atmospheric and oceanic data sets by scientists from Victoria University of Wellington, NIWA, the USA's National Oceanic and Atmospheric Agency, the University of Otago and the University of New South Wales revealed the "unprecedented" combined ocean-atmosphere heatwave was driven by the dual effects of warm atmospheric air and low wind speeds, which would usually have a cooling effect on the sea.

The collaboration was led by climate scientist Dr Jim Salinger who talks to Kathryn Ryan.

09.20 The history of the flu and coping with future outbreaks

It's one hundred years since the Spanish flu pandemic killed between 50 - 100 million people, but are we any more prepared for the next inevitable outbreak of influenza? Dr Jeremy Brown looks the history of the flu, some of the eccentric - and dangerous  - treatments for it and the role of big business in flu research and treatment. 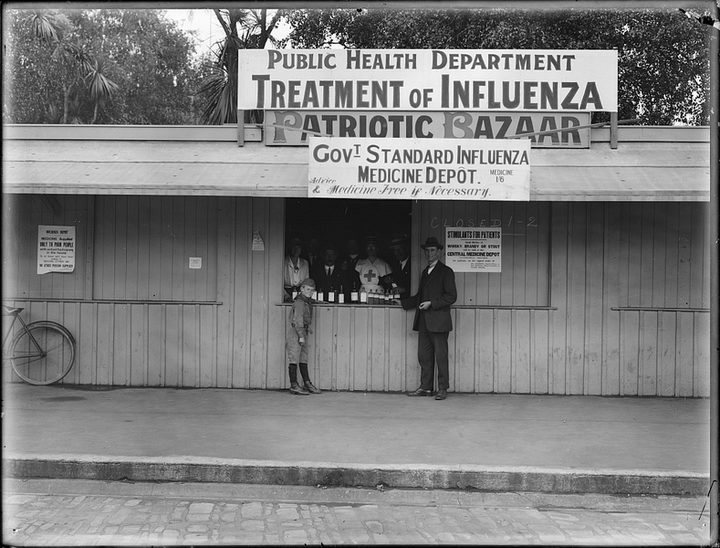 09:45 Impact of US government shutdown & Pelosi versus Trump

USA correspondent, Susan Milligan on the tumultuous time in the US for government workers and the economic impact of the shutdown. Also, how Democratic leader of the House, Speaker Nancy Pelosi faced off against  Donald Trump, resulting in the President yielding to political pressure to end the longest US government shutdown in history. 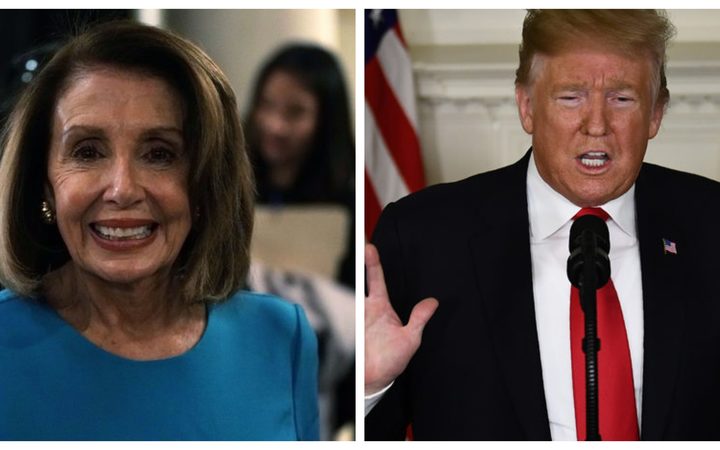 10:05 The social determinants of mental health

Harvard health care policy professor Ronald C Kessler is one of the most widely cited researchers in the world of psychiatry over the last decade. He is the author of more than 700 publications and a member of both the National Academy of Medicine, and the National Academy of Sciences, and a co-director of the WHO's world mental health survey. A scale devised by Dr Kessler is used by doctors and also in workplace health and safety assessments to determine what psychological distress a person may be experiencing.

Kiran Dass from Timeout bookstore shares two of her "best books of 2018": Normal People
by Sally Rooney, and This Mortal Boy by Fiona Kidman.

Mona Minim & the Smell of the Sun by Janet Frame read by Dick Weir.  Episode 2 of 9

Business commentator Rod Oram and Kathryn look at whether Westland Milk might be sold to a Canadian dairy company. Also the sad news that former Fonterra Chairman John Wilson has passed away.

Estella Hin Ling Lee's dedication to conservation has inspired hundreds of new New Zealanders to protect the environment. She is the founder and Chair of the Chinese Conservation Education Trust - and her story is one of 47 New Zealanders included in the book Guardians of Aotearoa by Johanna Knox. 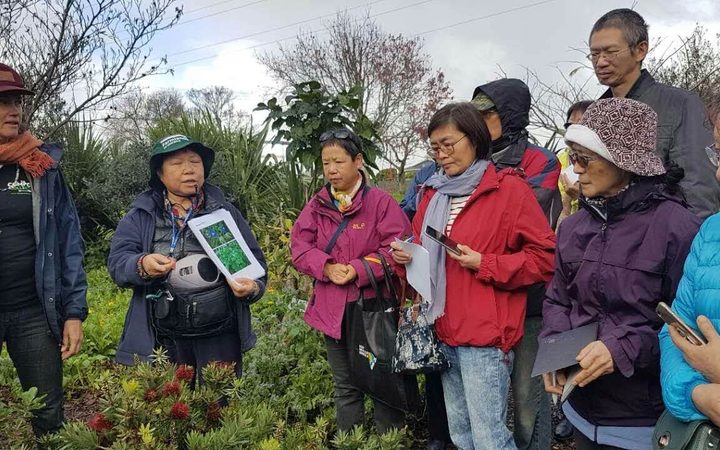 Media commentator Gavin Ellis examines the ethical decisions that confronted the media over the Jami-Lee Ross, Sarah Dowie text exchange inquiry, and also the reportage surrounding an interview with one of the 'Roastbuster's' ringleaders. Plus how information in the US is being curbed with the virtual disappearance of White House briefings and restrictions on Freedom of Information Act access.

Artist: Echo and the Bunnymen
Song: The Somnambulist
Time: 09:23

Artist: The Lightning Seeds
Song: The Life of Riley
Time: 09:48