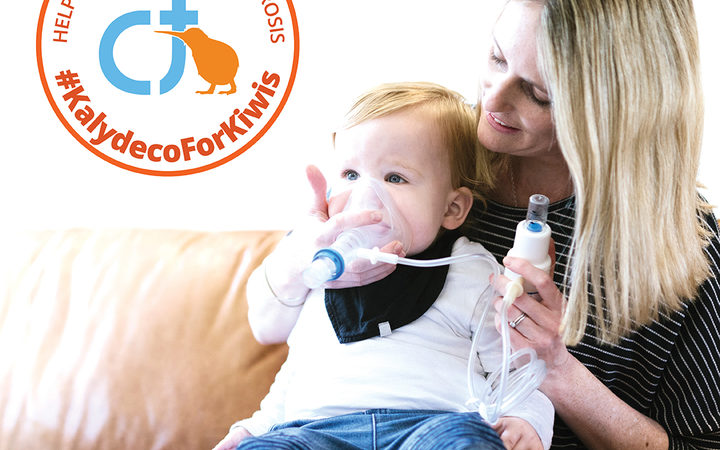 People living with the debilitating respiratory condition cystic fibrosis want Pharmac to fund a breakthrough new drug treatment for a group of 30 patients. NZ is the only country in the OECD which doesn't publicly fund the drug Kalydeco, which effectively eliminates the effects of the disease for those with a particular strand of cystic fibrosis, but which costs more than 300 thousand per year per patient. The company which makes the drug - Vertex - has made a submission to PHARMAC's newly established rare diseases sub committee which is currently considering it along with 12 other applications.

09:20 The life and times of Sergei Skripal 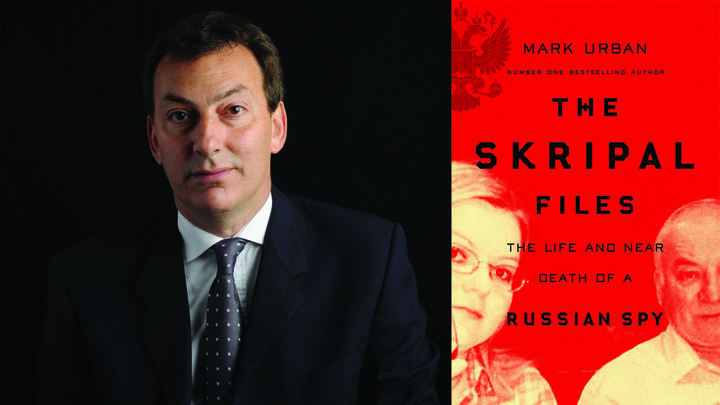 The poisoning of Sergei Skripal and his daughter Yulia fast became one of the biggest stories of this year. The former Russian military colonel, who was a spy for British Intelligence, fell dangerously ill after coming into contact with the nerve agent novichok. BBC journalist Mark Urban had carried out extensive interviews with Skripal before the attack, asking about his life and experience inside the GRU (Russia's military intelligence). It was meant to be background information for a book about post cold-war espionage, but instead became the basis for a book about the man himself, The Skripal Files: The Life and near Death of a Russian Spy.

09:45 Flashpoint with Russia and Ukraine

Moscow based correspondent, Matthew Bodner on the lastest tensions between Russia and Ukraine, which has world leaders worried.

10:05 Sarah Ell: A portrait of New Zealand and the sea 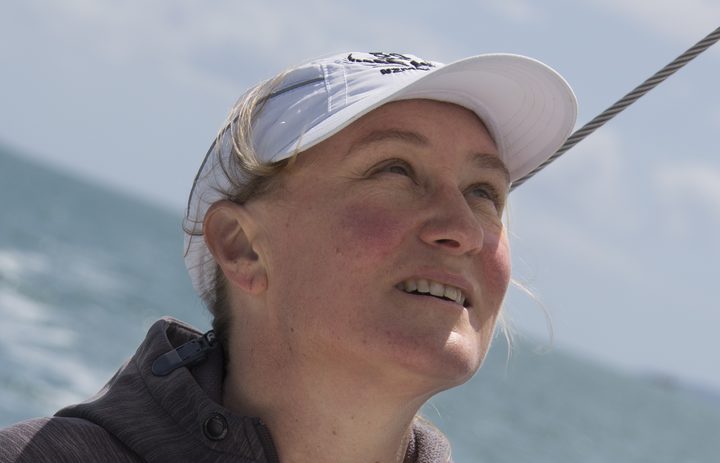 As the last habitable land mass in the world to be settled by humans, New Zealand has a history representing the two great seafaring traditions, Polynesian and European.  Sailor, writer and historian Sarah Ell has written, 'Ocean' , an aquatic history of Aotearoa from the arrival of the first waka to the latest the America's Cup racing yacht.

Dean Bedford reviews Government for the Public Good by Max Rashbrooke, which is published by Bridget Williams Books. 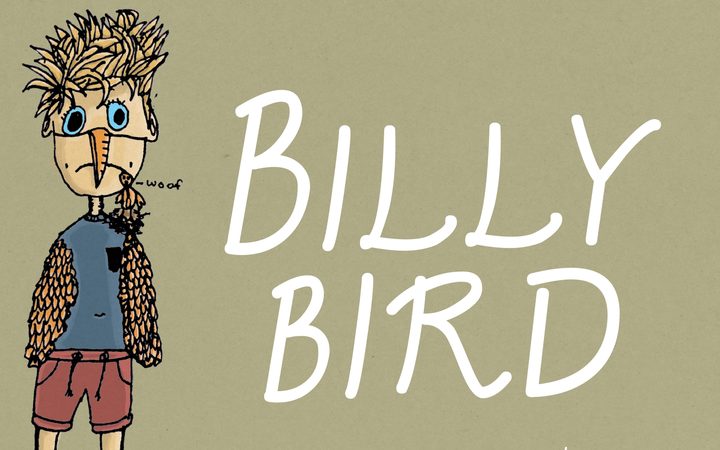 It's part one of ten parter, Billy Bird by Emma Neale, read by Victoria Abbott

The latest on the political front, tax, polls, NZ's relationship with China and the Karel Sroubrek saga. 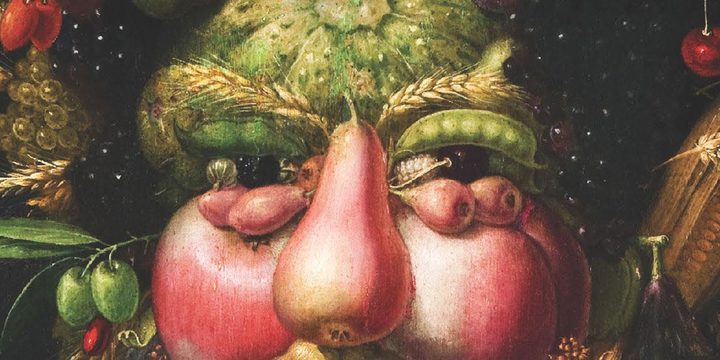 Mikey Robins takes Kathryn Ryan down history's gullet with his irreverent new book, Seven Deadly Sins and One Very Naughty Fruit. Using the seven deadly sins as the marrow of his tale, Mike's unorthodox look at culinary history is as interesting as it is hilarious. He also shares tips for making the perfect Bloody Mary. 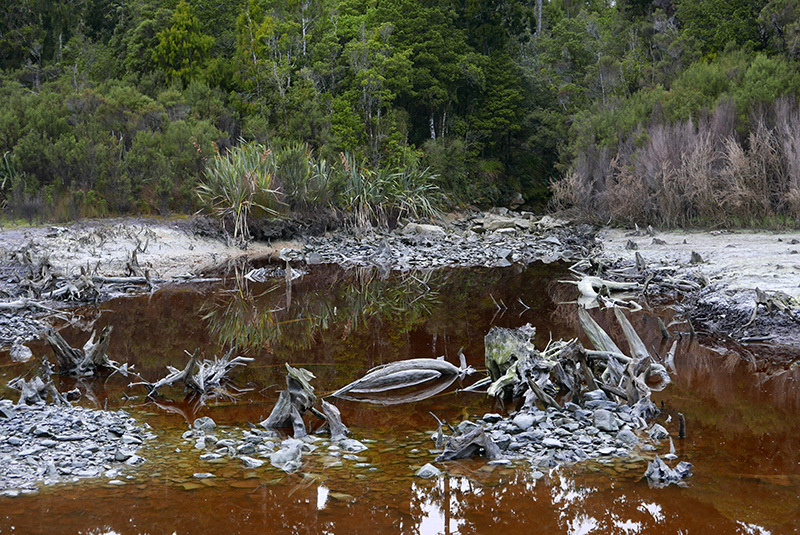 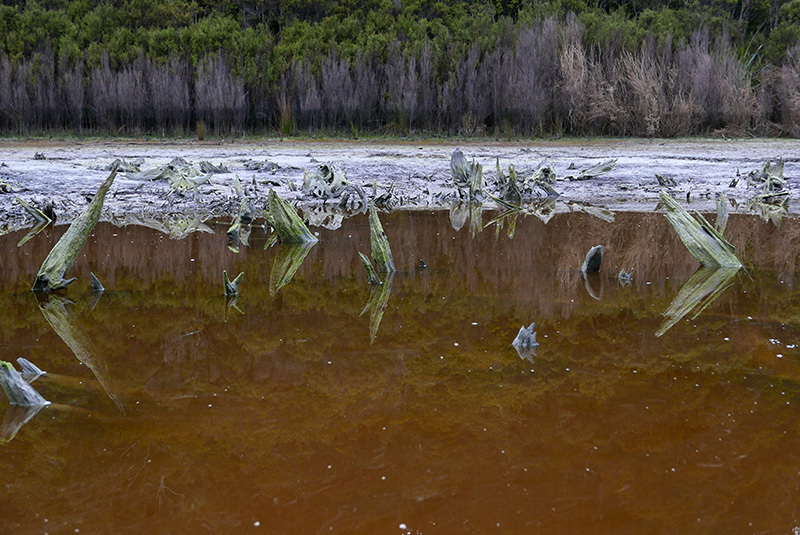 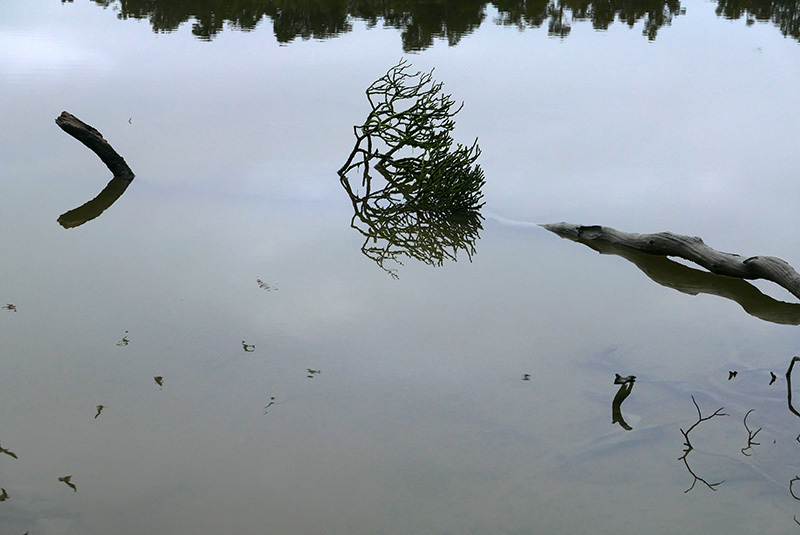 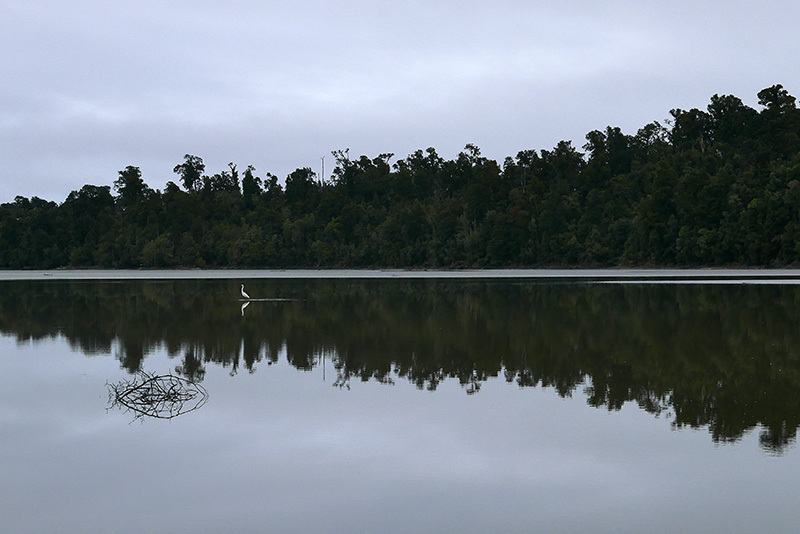 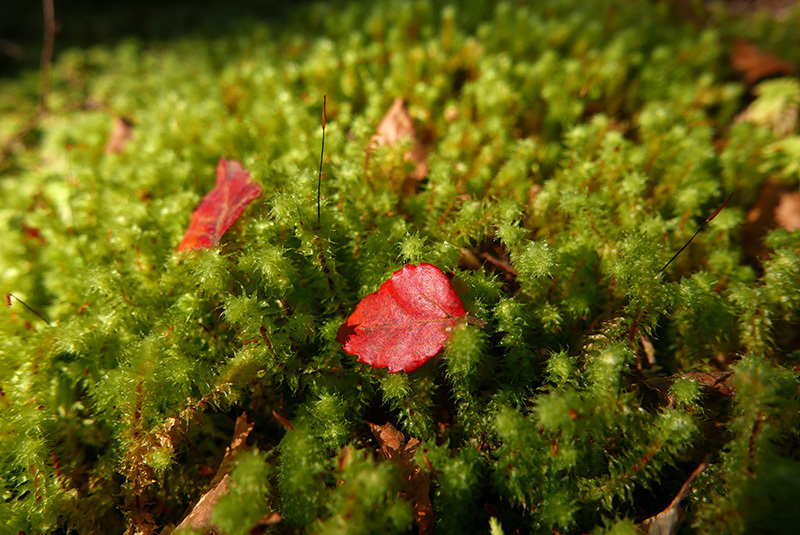 Beech leaf on spaghnum, on the track to Caledonian gold mine 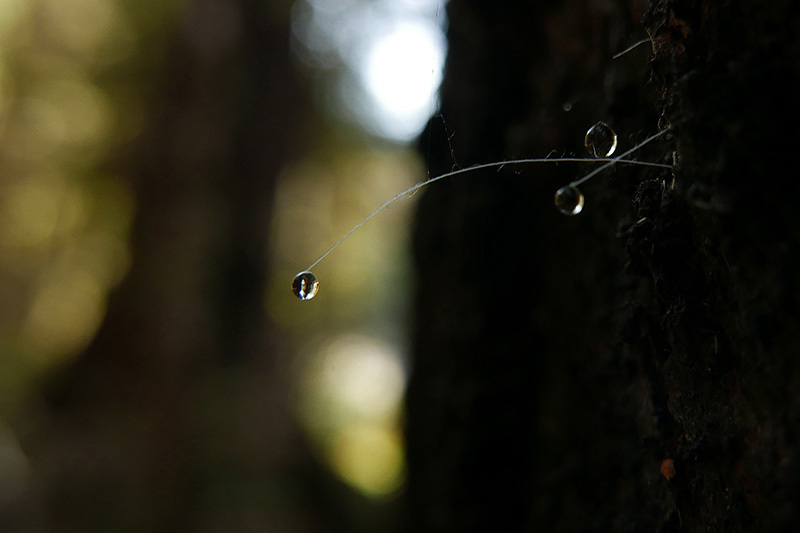 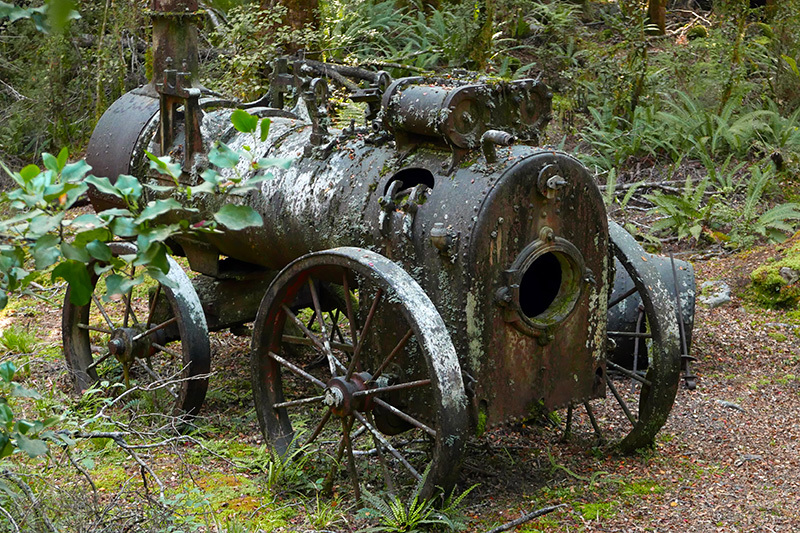 Steam engine at site of Caledonian gold mine, Larrys Creek 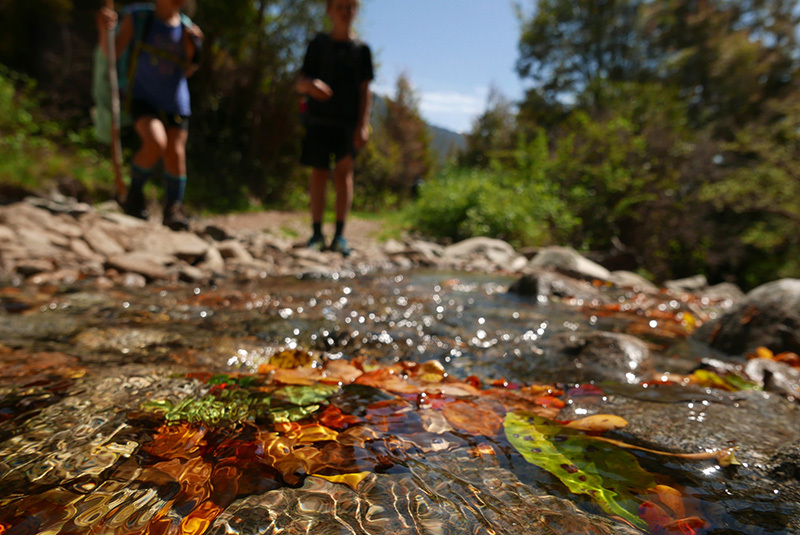 Beech leaves in stream on track to Lake Matiri 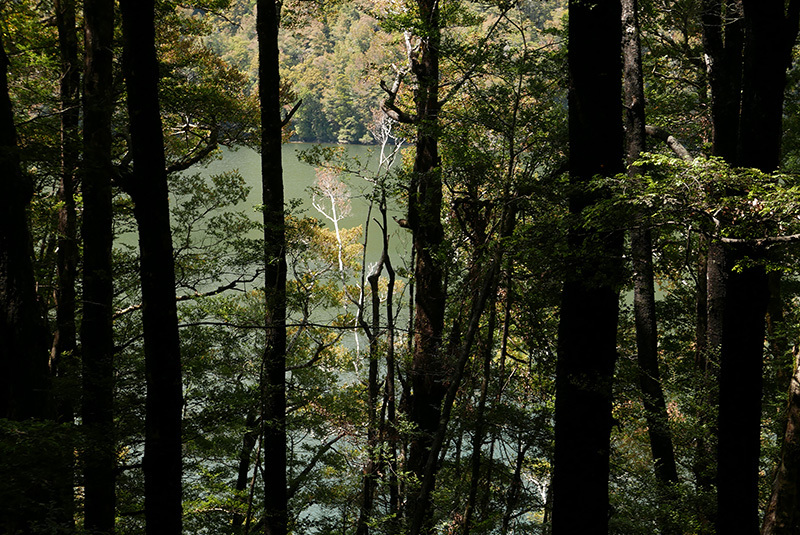 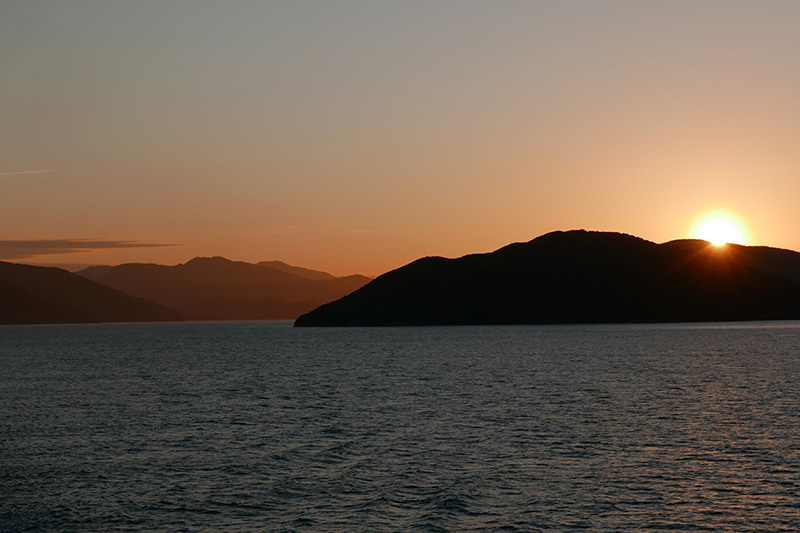 Kennedy Warne has been looking for mermaids on the West Coast and taking the route less travelled across Cook Strait. Plus, soul-seeking in the Andaman Islands turns to soul-searching after a young adventurer is killed.