09:05 Theresa May battles to save Brexit deal 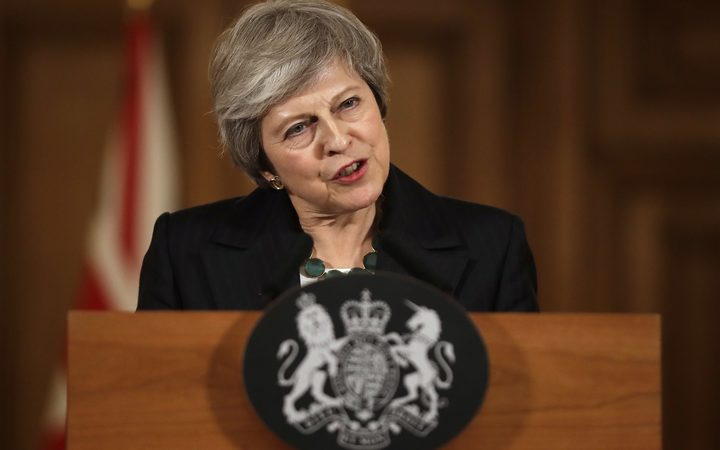 Britain's Prime Minister Theresa May speaks during a press conference inside 10 Downing Street in central London on November 15, 2018. Photo: AFP

UK Prime Minister Theresa May is fighting to keep the draft divorce deal with the European Union alive as her Brexit secretary and other ministers quit in protest. Members of her own party are calling for her to stand down and EU leaders dismiss talk of renegotiating the deal and warned the UK's uncertain political situation could make a "no-deal" more likely. We cross to UK correspondent, Matthew Parris to get the latest at the end of a very long, tough day for Mrs May.

09:20 The Science of Building new cities and towns An impression of what Auranga, south of Auckland will be like. Photo: supplied

When more homes are needed, what is the best way to create communities and towns from scratch? Auranga development south of Auckland is what is known as a "master-planned" community. It'll have 3000 homes with a village centre, retirement village and schools. Tim Stonor from Space Syntax has been working with Auckland Council and the developers on the plan, using a science-based, human-centric approach to urban design, transport planning, land use economics and environmental engineering. He joins Kathryn to talk about the challenges in creating a brand new town.

09:30 The future of Augmented Reality 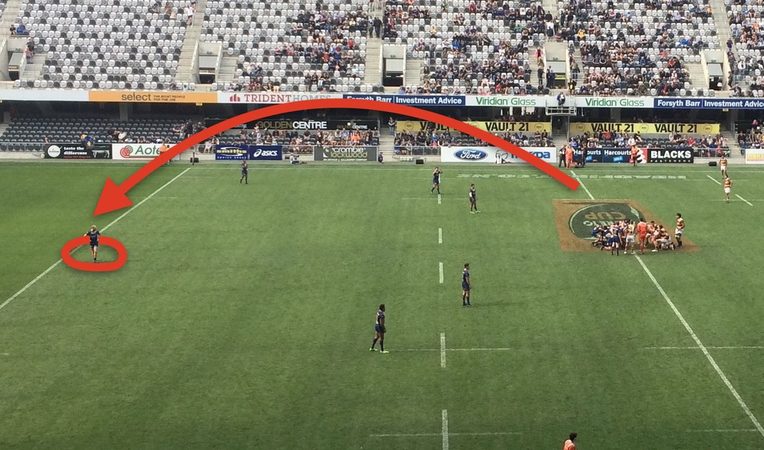 Augmented reality has the potential to change the way people live and work - but there are significant challenges to overcome before the technology is used in everyday life. Computer scientist Stefanie Zollman is grappling with these issues at the University of Otago. She has just been awarded a L'Oreal-UNESCO For Women in Science Fellowship in recognition of the work she is doing in this area. She joins Kathryn to talk about what the possibilities are for AR.

Pacific correspondent Johnny Blades reports on the Pacific headlines including the Fiji election which Frank Bainimarama appears to have won, and Papua New Guinea is hosting APEC this weekend. 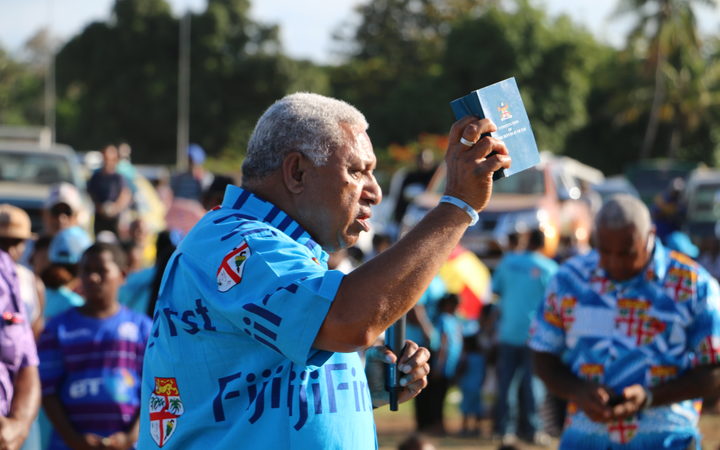 British historian and novelist Jennifer Potter's new book The Jamestown Brides tells the story of fifty-six English women shipped crossed the Atlantic to Jamestown in 1621, in response to the Virginia Company of London's call for 'young and uncorrupt maydes' to marry the tobacco planters of its fifteen year-old colony.  Also a horticultural historian, Jennifer has written books about gardens and flowers, including about early 17th-century gardeners and collectors, cultural histories of flowers and works about gardens for British television. 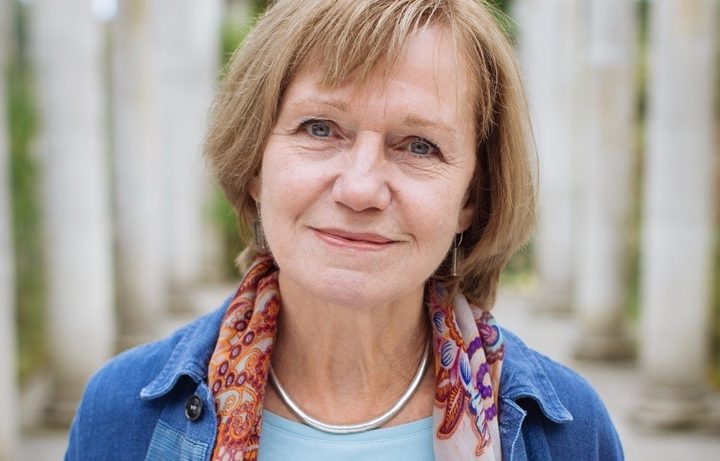 Teenage Brisbane trio The Goon Sax are back with their second album, We're Not Talking, which sends Grant Smithies spinning straight back to his own spotty adolescence. We also hear key tracks from Che Fu's freshly reissued second album Navigator and a 40 year old classic from current NZ tourist David Byrne and his former band, Talking Heads.

Sports commentator Brendan Telfer talks rugby and more rugby!. The women's rugby world Cup is coming to NZ in 2021, Tana Umaga is out as the Blues coach for next year, but rehired as their defence coach and it appears the Rugby World Championship title, if not the Rugby World Cup is on the line in Dublin on Sunday morning, when the two top ranked countries in World Rugby clash 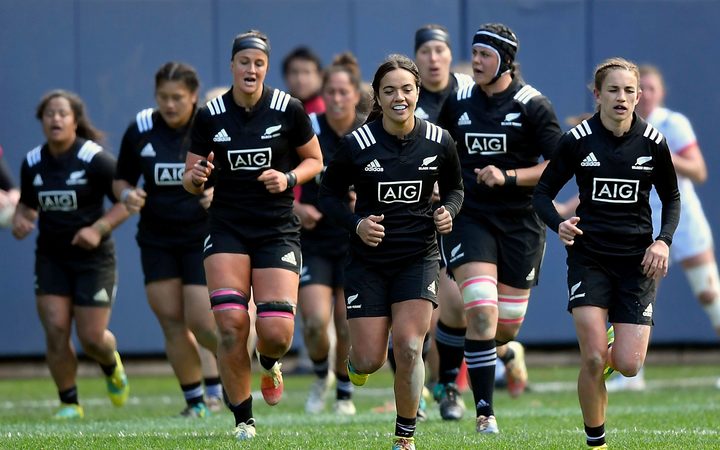 Justine Smith and Gemma Gracewood have a laugh at some of the lighter stories which have surfaced this week.