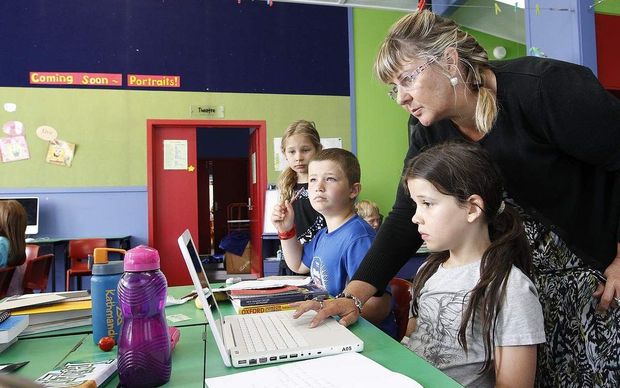 The Ministry of Education says three-thousand overseas teachers have applied to work in New Zealand from several countries including the UK, Canada and South Africa. The Ministry launched a recruitment drive last month after predictions primary and secondary schools would be 850 teachers short at the start of the new school year in 2019. Will this be enough to ease pressure on schools who are struggling to get teachers in front of classrooms? Kathryn speaks with Education Ministry Deputy secretary for early learning and student achievement, Ellen MacGregor-Reid and Whetu Cormack, President of the Principals' Federation. 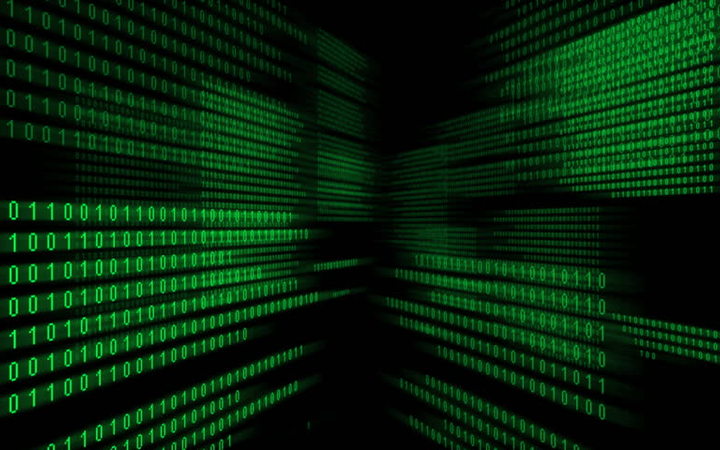 How is New Zealand's drug trade being affected by the influence of the dark web? A team at Massey University led by Associate Professor Chris Wilkins will investigate the role that the anonymous deep web is having on New Zealand's illegal drug trade. The team will use web-crawlers to find out the volume and how much people pay for illegal drugs over the internet. The research will be funded by an $863,000 grant from the Marsden fund. Professor Chris Wilkins joins Kathryn to talk about dark net's potential to change and disrupt NZ's drug trade. 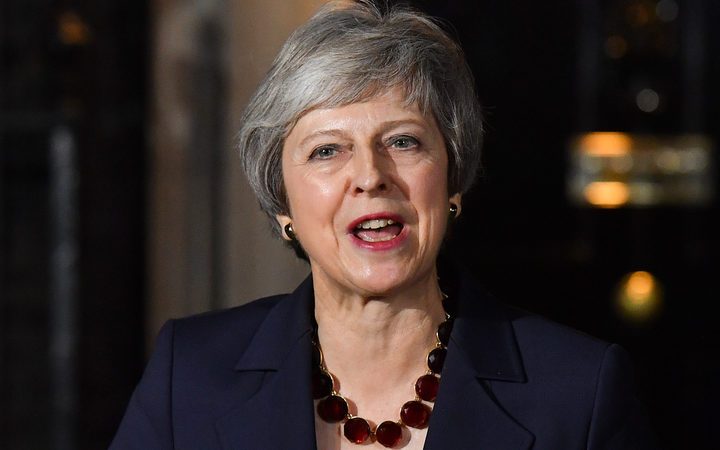 The British prime minister, Theresa May says her Cabinet has agreed the government should accept a draft treaty on Britain's departure from the European Union. Photo: AFP

British Prime Minister Theresa May has won the backing of her senior ministers for a draft European Union divorce deal more than two years after the UK voted to leave the EU- but she faces more battles ahead. Having won over her divided cabinet, she now faces the ordeal of trying to push her deal through a vote in the British parliament. UK correspondent Matt Dathan has the latest.

The story behind Pacific Films and its idiosyncratic producer, John O'Shea (1920-2001) is one of grit, determination and a belief that New Zealand needed a homegrown screen industry. Filmmaker and writer John Reid has researched and written a comprehensive history of the early days of New Zealand's screen community. In Whatever It Takes: Pacific Films and John O'Shea 1948-2000, Reid tells the stories of how a handful of feature films were made in the 1950s and the birth of the Film Commission. It also details personalities and politics that laid the groundwork for the industry that exists today. He joins Kathryn to talk about John O'Shea nurtured and encouraged a generation of film makers through uncertain times. 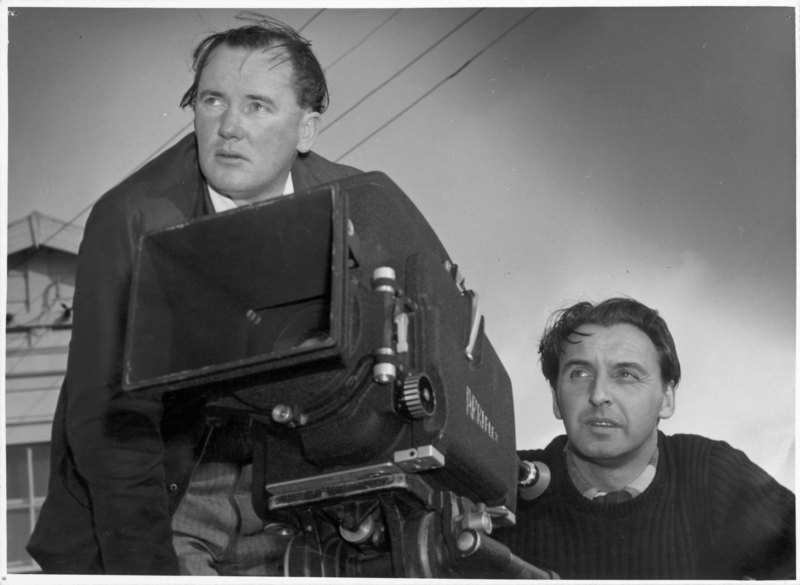 John O’Shea and Roger Mirams behind a blimped Arriflex. Probably during the shooting of one of the Kawerau productions 1954-55. Ngā Taonga Sound and Vision, Stills Collection 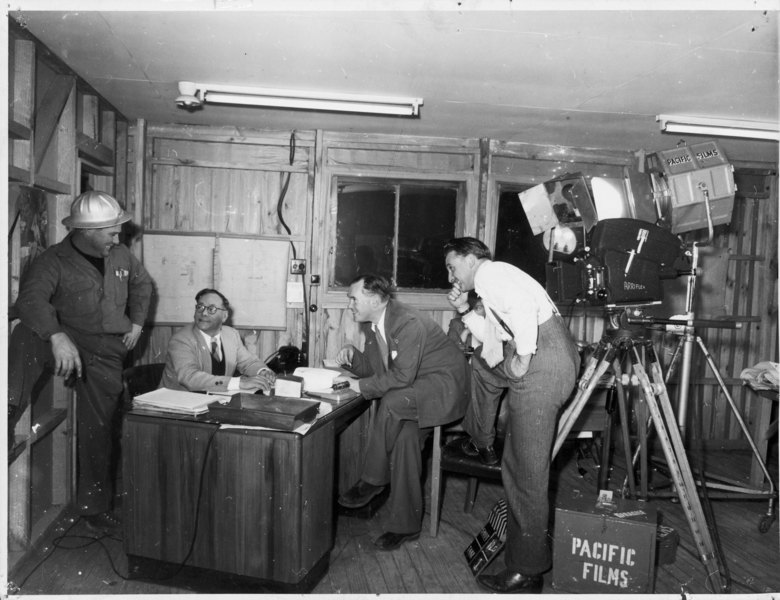 Roger Mirams, at right, and John O’Shea, seated, run through a set-up with the mill employees during the filming of the construction of the Tasman Pulp and Paper Mill at Kawerau, New Frontier: The Sotry of Kawerau, 1954. Ngā Taonga Sound and Vision, Stills Collection 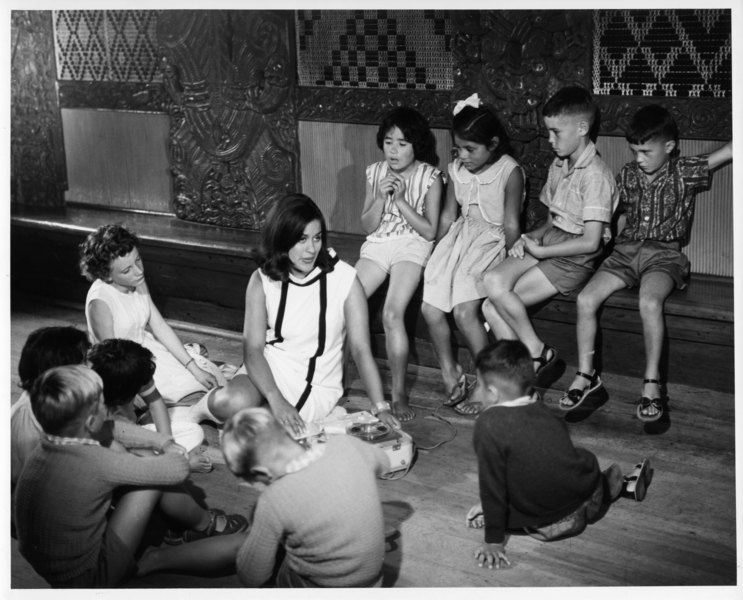 Mozart in the metting house. To orchestral playback, Kiri Te Kanawa perofrms an operatic aria to the assembled children in Don’t Let It Get You, Rotorua, January 1966. Ngā Taonga Sound and Vision, Stills Collection 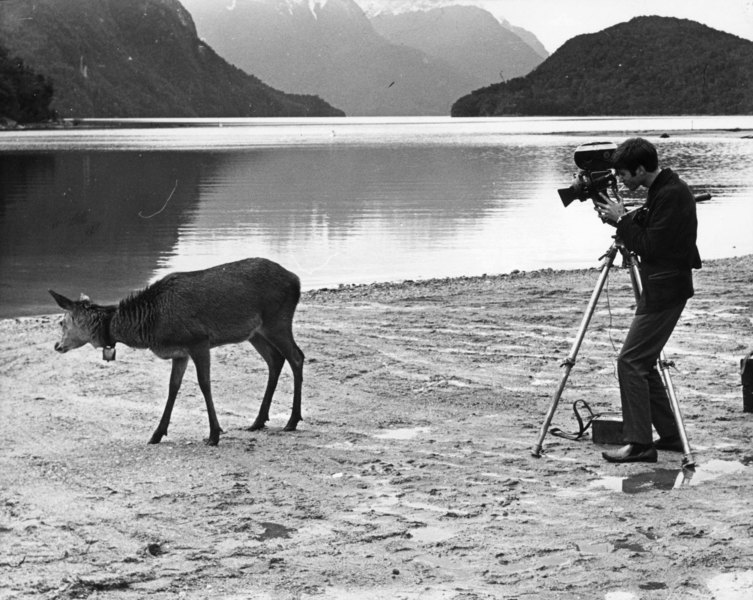 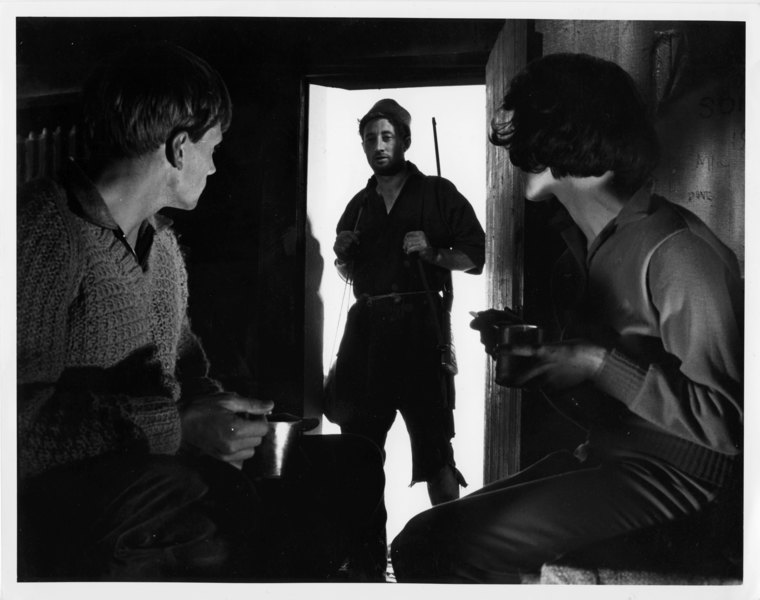 A scene from Runaway: Interrupted in the hideaway, Barry Crump becomes a disturbing presence for Colin Broadley and Deidre McCarron. South Westland, May 1964. Ngā Taonga Sound and Vision, Stills Collection

Jane Westaway reviews Aftershocks by A.N. Wilson, which is published by Atlantic

Tech commentator, Sarah Putt, has details of a study into what it is like to live without broadband. She also details on the amazing growth of Uber Eats - could it outstrip Uber? And a fight is continue to boil between President Trump and Amazon.

Nurturing and stimulating your baby's potential in the first year -  Nicola Woollaston has excellent practical tips, particularly for first time parents. The mother of four is a trained early childhood teacher, the team leader of Starship hospital's play specialists and the author of Nurturing your baby's potential - (from birth to 12 months). She's often peppered with questions from people who have had little to no contact with babies, until they actually become parents themselves. Her immediate response is "don't get caught up trying to be the perfect Mum, or Dad!". 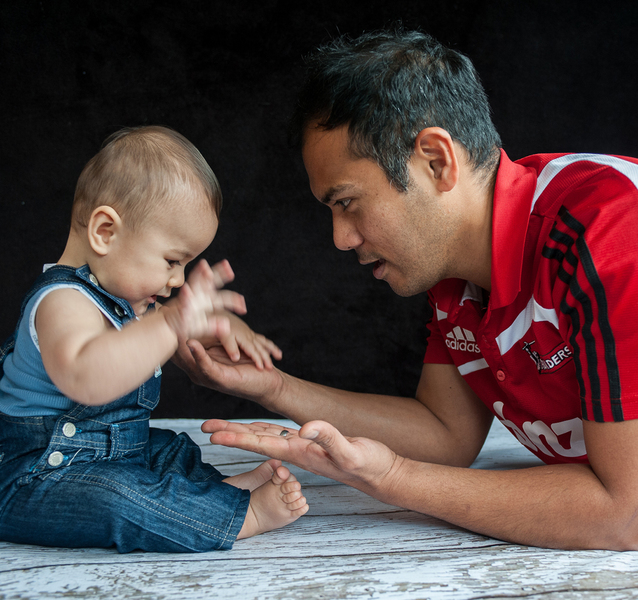 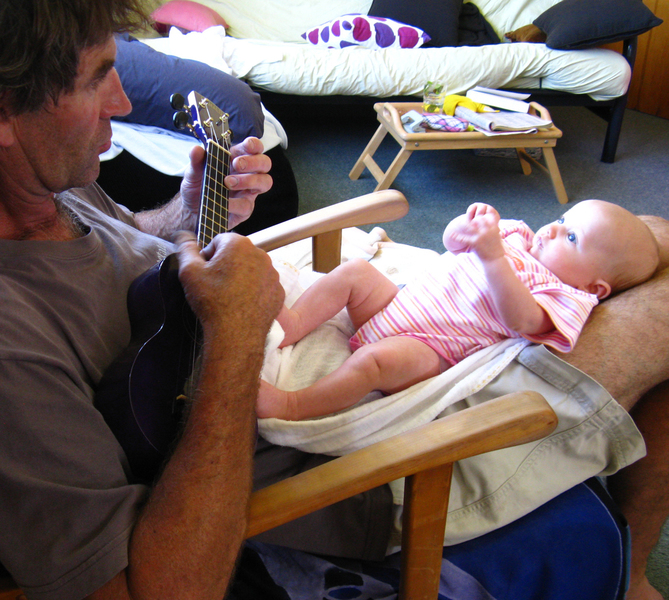 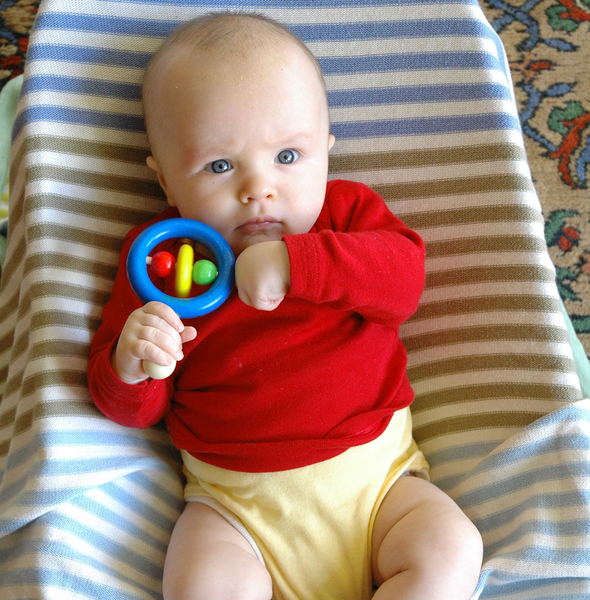 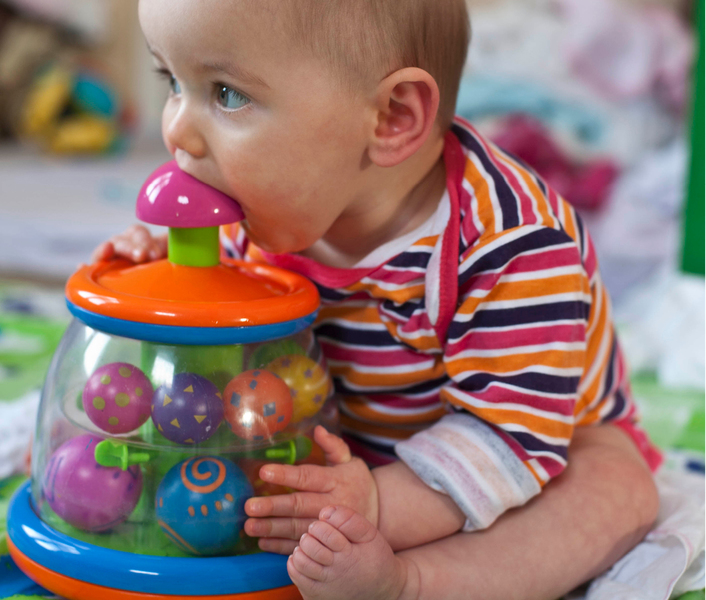 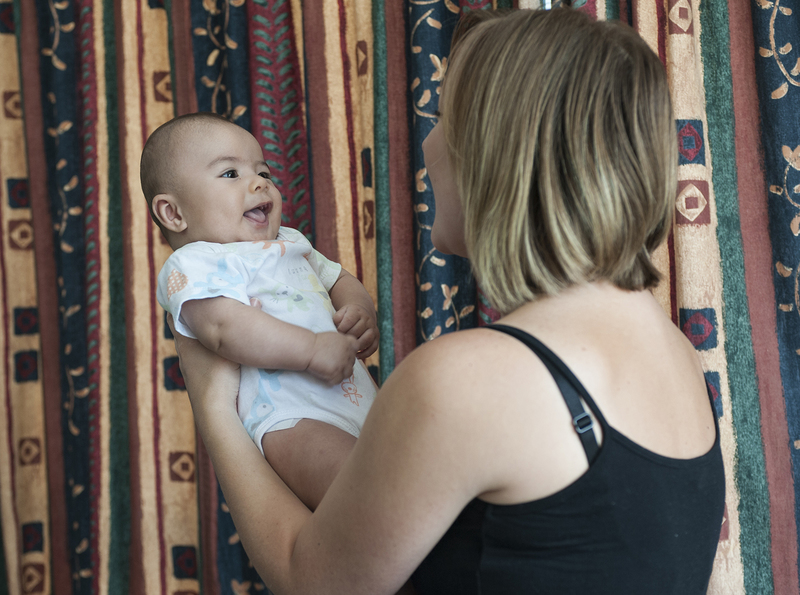 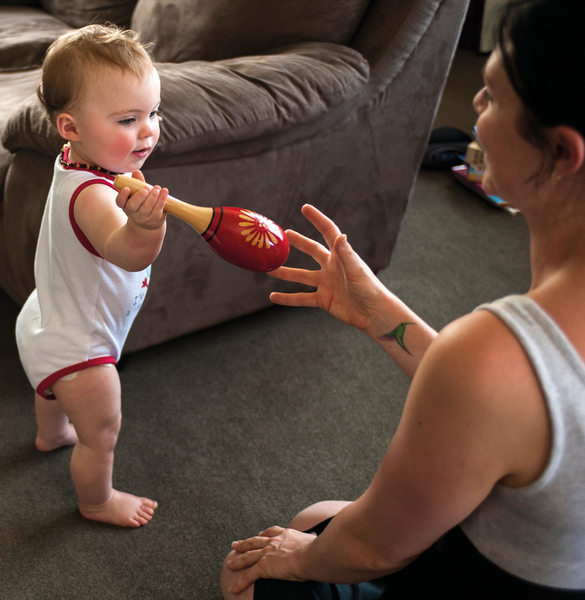 11:45 Gogglebox, The Sinner and Toast of London 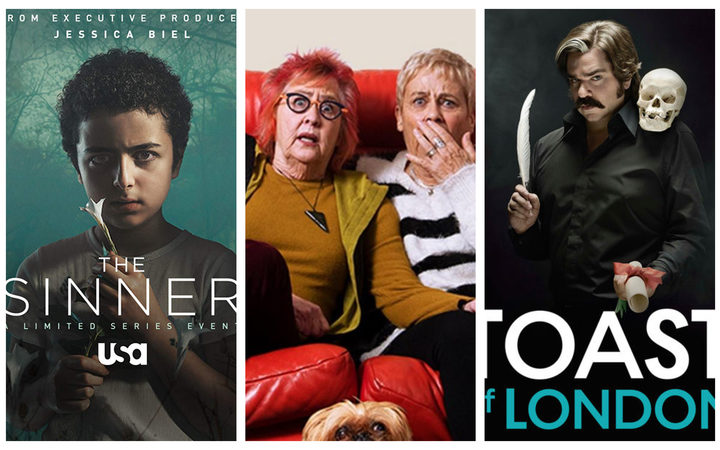 TV reviewer Lara Strongman has been watching the NZ version of the international hit, Gogglebox on TV3. She's also cast her eye over Netflix shows, The Sinner and Toast of London.

Artist: Roy Ayres
Track: Everybody Loves the Snunshine
Played at:

Artist: Howard Morrison
Track: Don't let it get you
Played at: 10.35