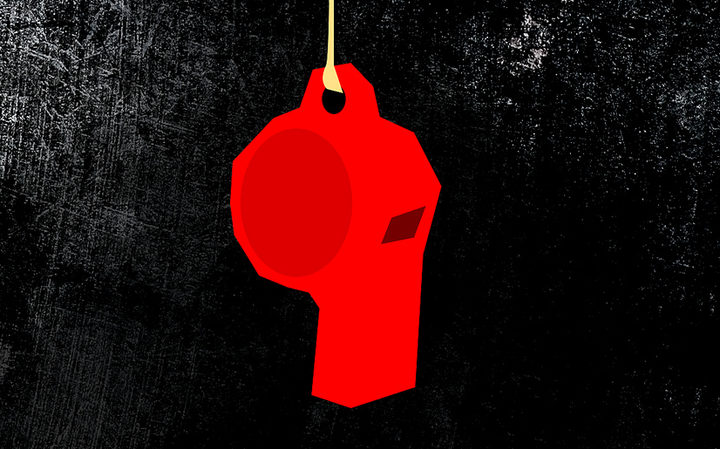 The Ombudsman says employees who want to blow the whistle on wrong doing in an organisation need far better protection under the law. The government is to change the law covering people who want to report corruption or wrongdoing they've discovered at work, and public submissions are now being sought. Peter Boshier tells Kathryn the current law is totally inadequate and whistle-blowers need an easy route through an agency imbued with integrity and trust to handle disclosures.

Auckland War Memorial Museum chair, Orchid Atimalala on recognising the city's multicultural demographic. She is the first woman to be appointed chair of the Museum and stresses the importance of embracing diversity and having a multilingual base to reflect the stories/tala of future generations of city residents and others who visit the landmark. The Museum had two royal visitors last week, the Duke and Duchess of Sussex. 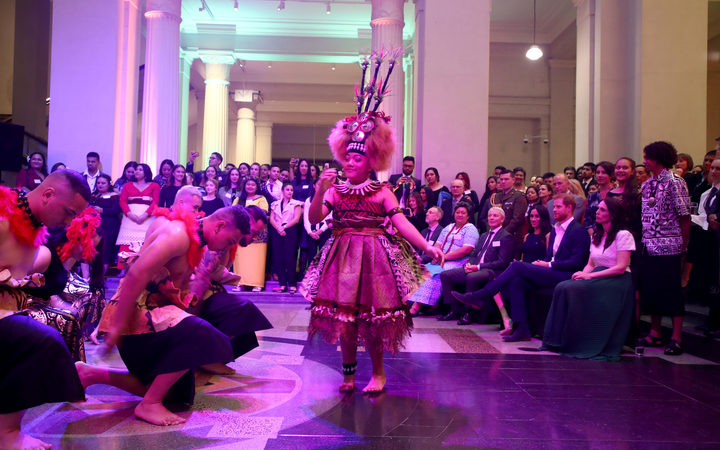 Europe correspondent Seamus Kearney reports from Le Quesnoy on the emotional centenary commemorations held in the northern French town saved by Kiwi soldiers near the end of World War One, with the site of a planned war museum also unveiled in their honour. Descendants of some of the soldiers who took part in the daring mission to liberate Le Quesnoy from German occupation on November 4, 1918, were among hundreds who attended.
The official commemorations were led by French and New Zealand VIPs, including Governor-General Dame Patsy Reddy and Ambassador to France Jane Coombs. 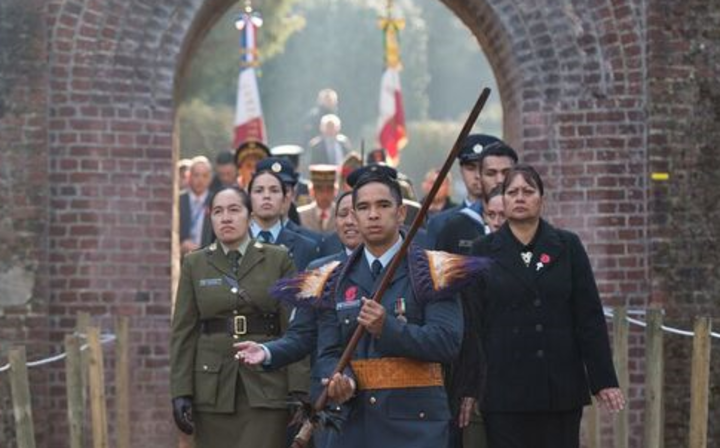 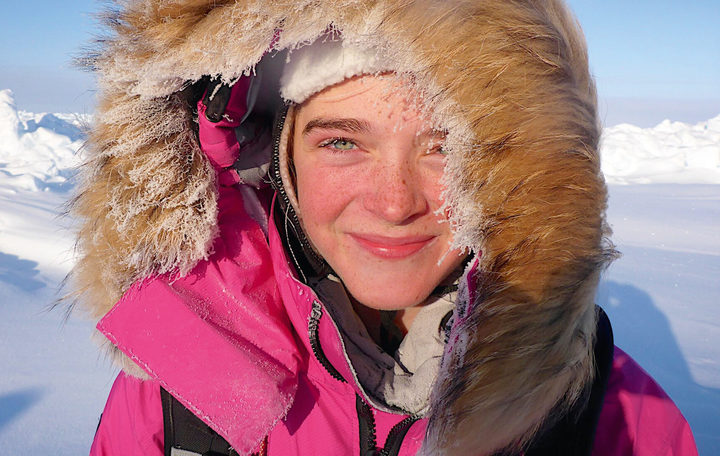 Seventeen year-old Melbourne school girl Jade Hameister talks to Kathryn Ryan about her record-breaking Polar Quest, which involves skiing to the North Pole, across Greenland, and finally 600 km across the Antarctic to the South Pole.  Jade came to worldwide attention during the last leg of the hat-trick, when she posted a frost-biting slap-down to the on-line trolls who tried to stop her in her tracks (it all revolved around a sandwich).  Jade writes about her adventures in My Polar Dream.

10:35 Book review - Better Than a Bought One by Jo Seagar 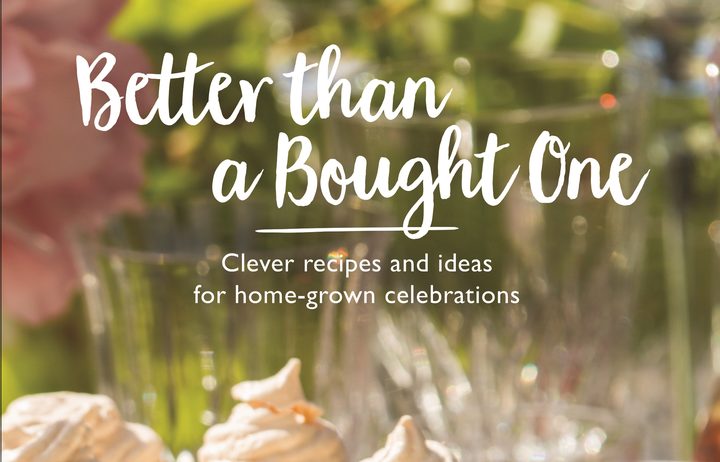 Gina Rogers reviews Better Than a Bought One by Jo Seagar, which is published by Penguin Random House NZ.

The New Ships by Kate Duignan read by Nick Blake, part 10 of 12.

Mike Williams is a former Labour Party president and Brigitte Morten is a Senior Consultant for Silvereye and a former senior ministerial advisor for the previous National-led government. 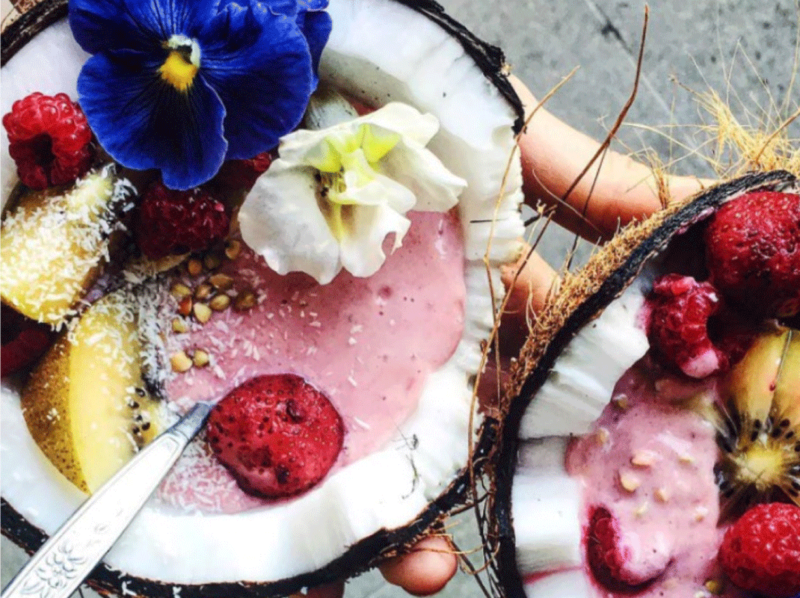 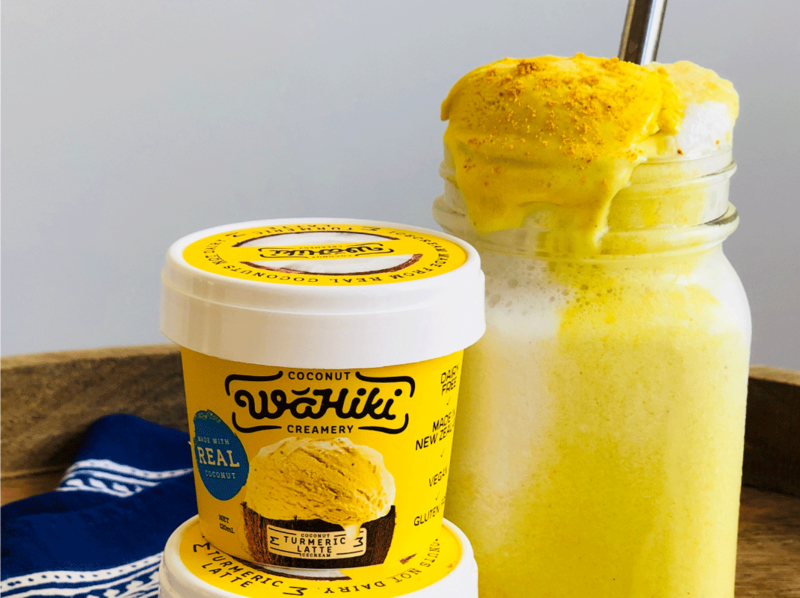 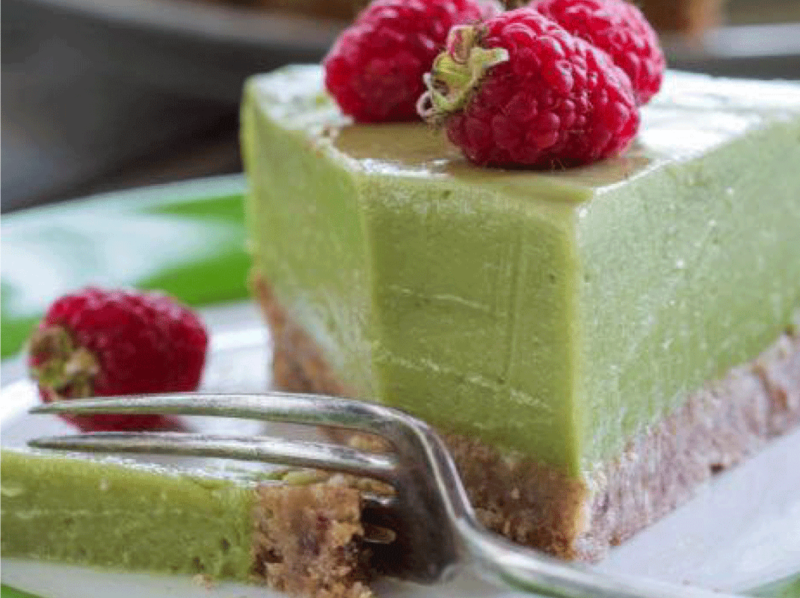 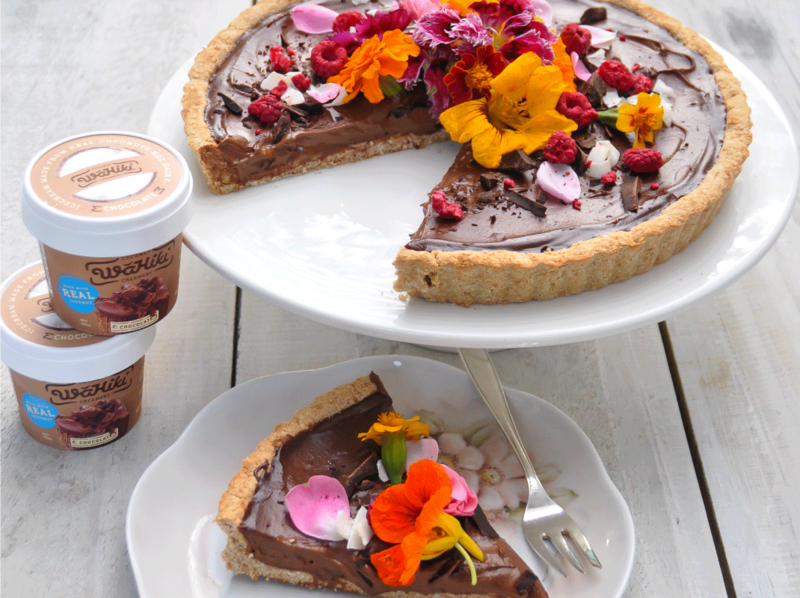 WaHiki icecream is dairy free, low sugar and gluten free.  It comes in flavours including turmeric, green tea and passionfruit, and it's the brainchild of a couple of Aucklanders, one of them Sergio Figueroa, who tells Kathryn Ryan where the guilt-free idea comes from.

Outdoor adventurer Kennedy Warne talks about a scenic gem near Hunterville, and also searching for a cave near Jackson Bay. South Westland. He also looks at the Court of Appeal decision which relates to a proposal to mine coal in a water conservation reserve in the hills above Westport. 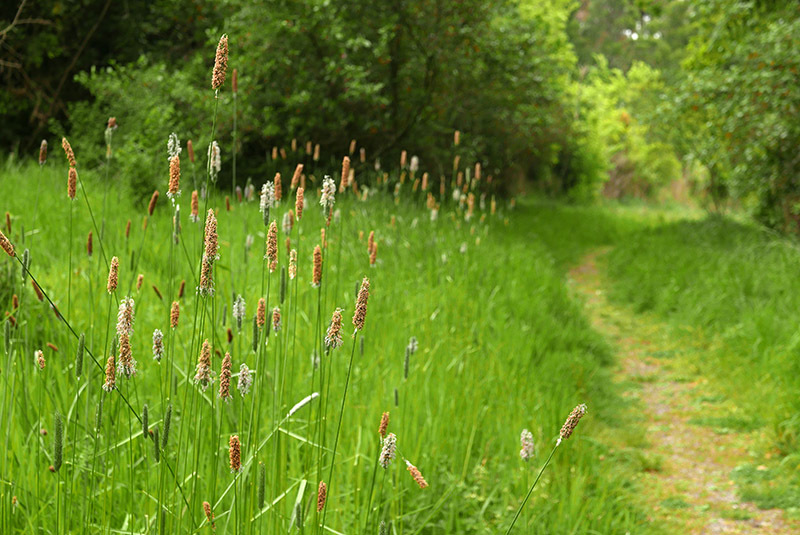 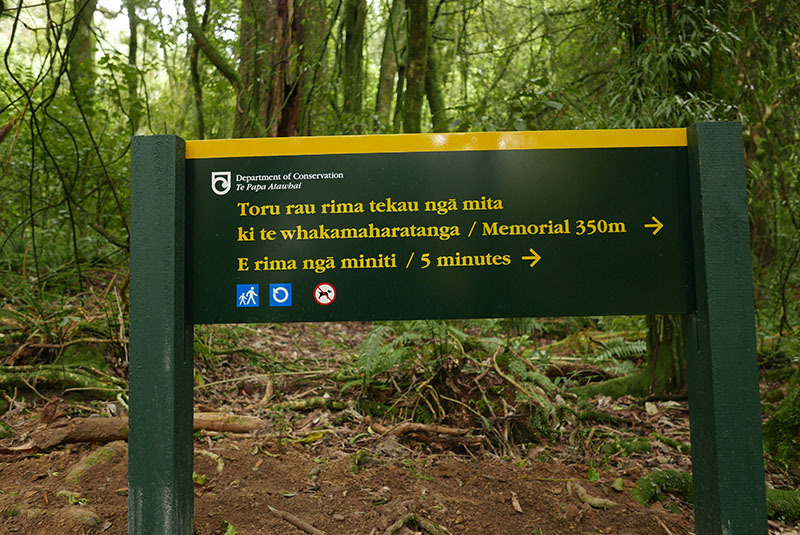 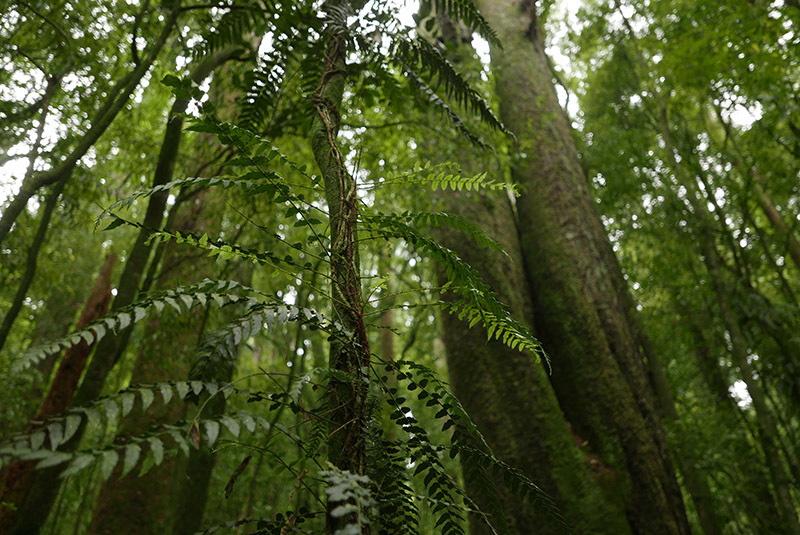 Lofty podocarps are a feature of the reserve trunks -- Kahikatea, matai and rimu are all present 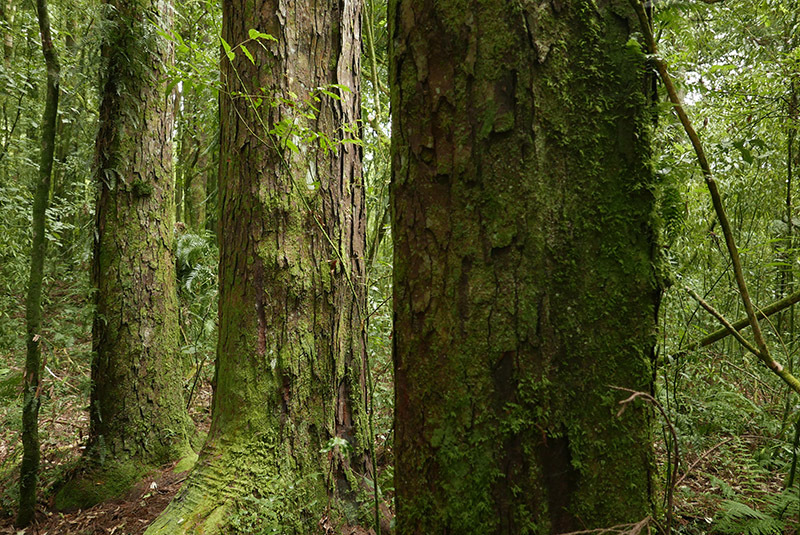 Kahikatea, matai and rimu are all present 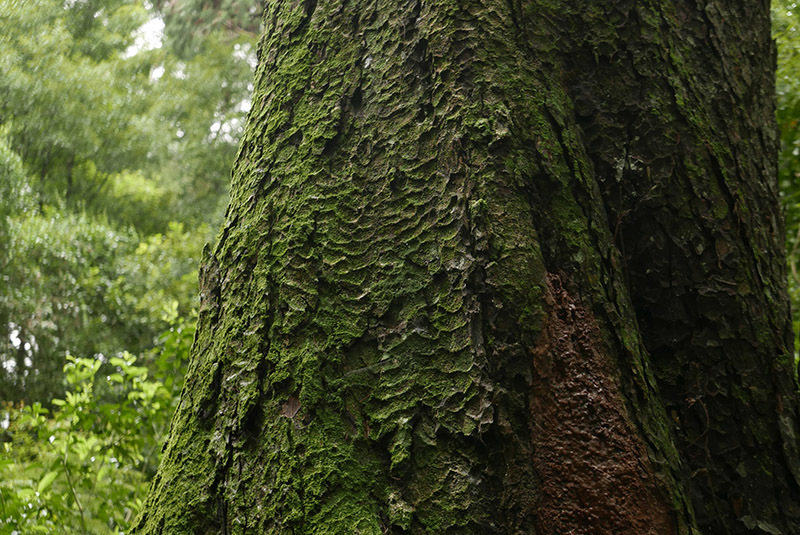 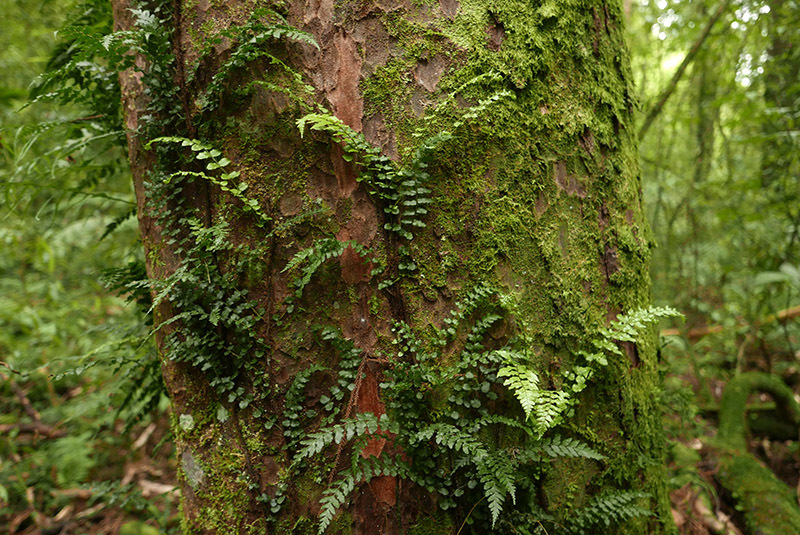 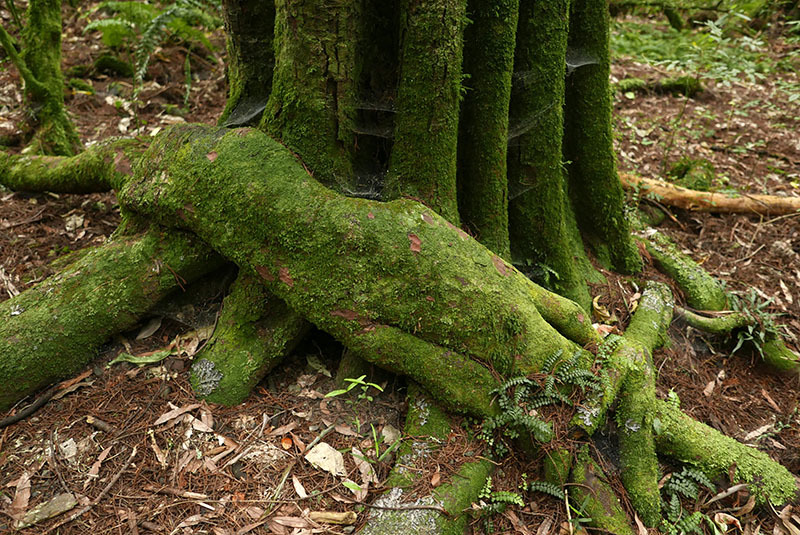 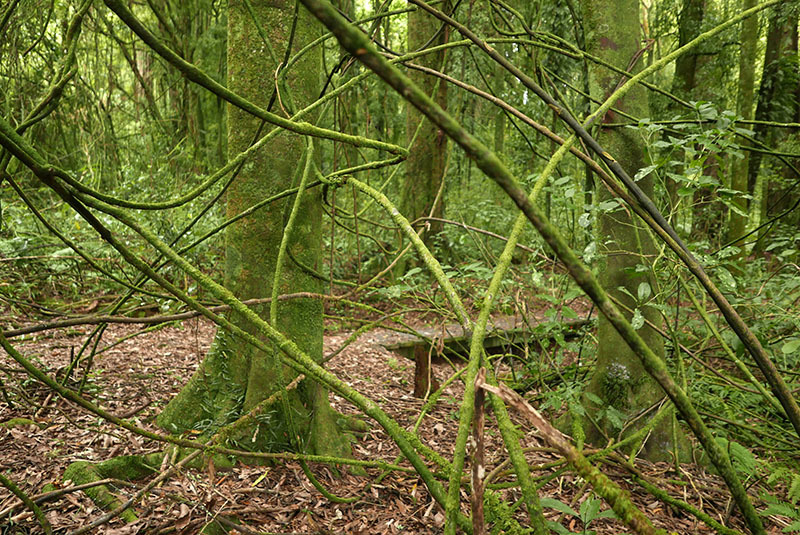 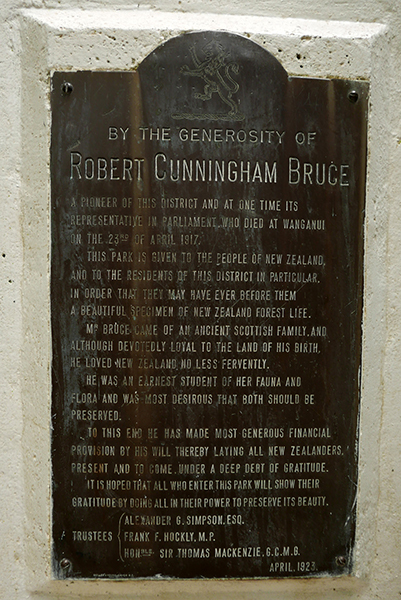 Memorial honours Robert Bruce, at whose behest the 30 ha reserve was given to the nation 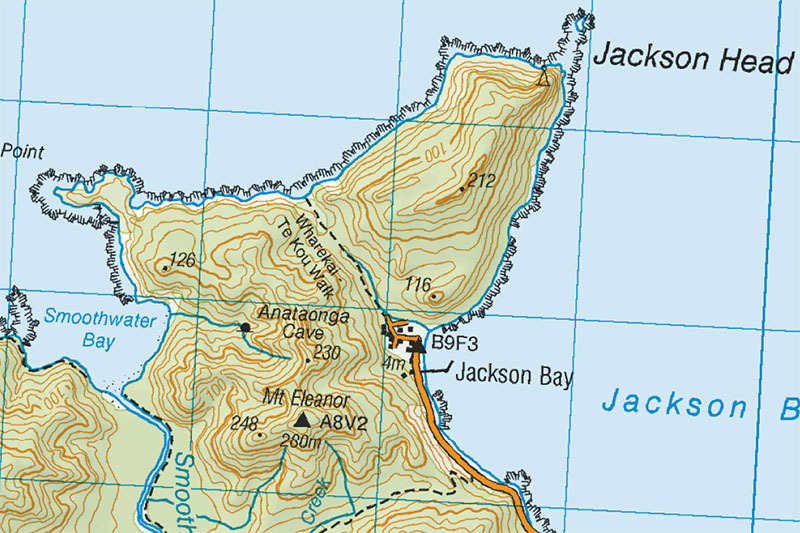 Location of Anataonga Cave as given on topographical map 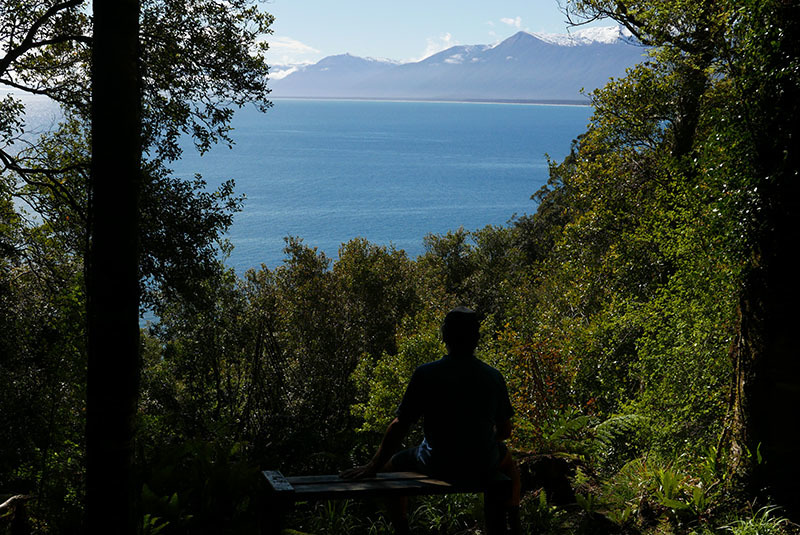 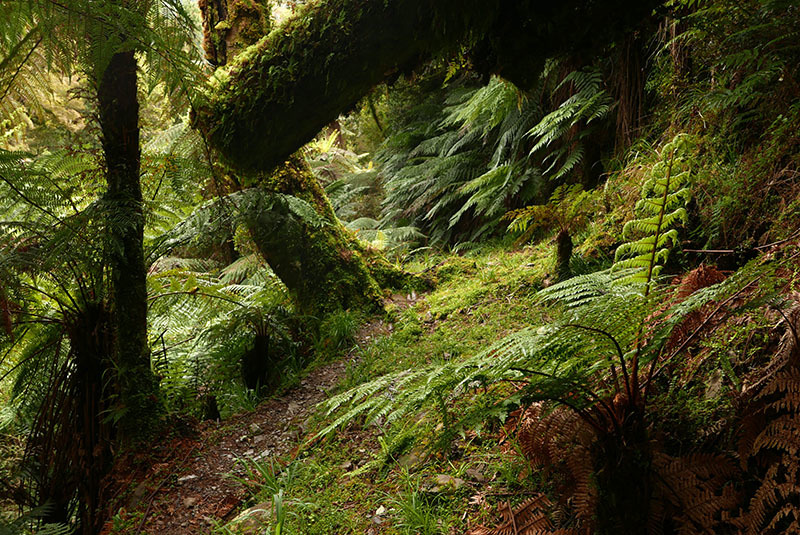 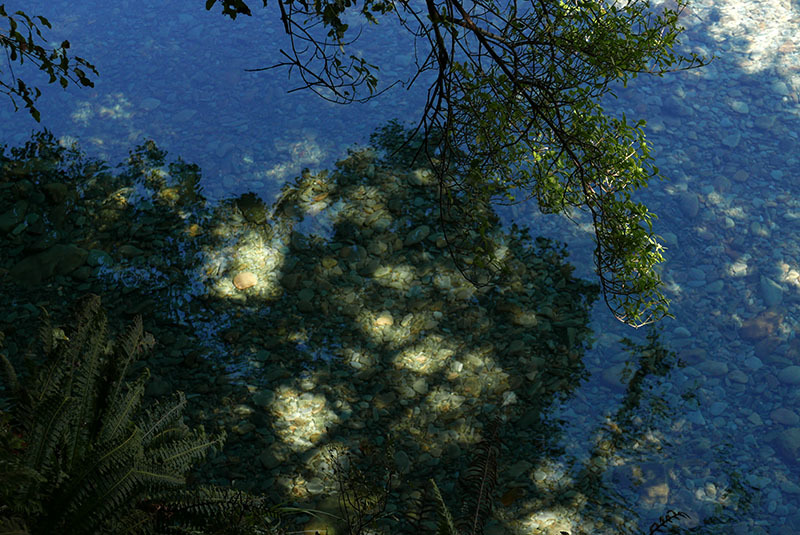 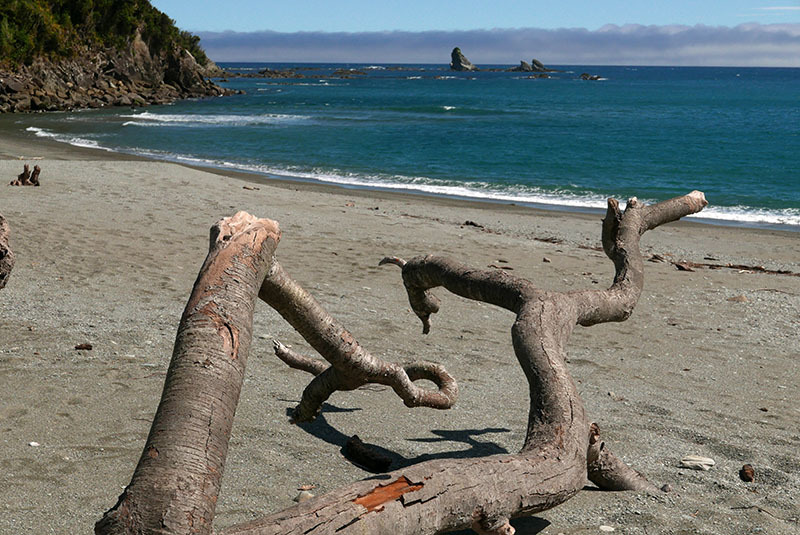 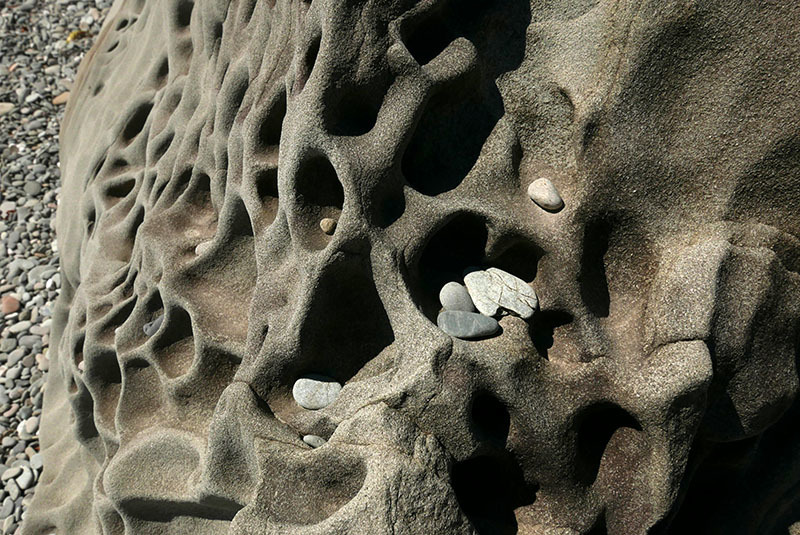 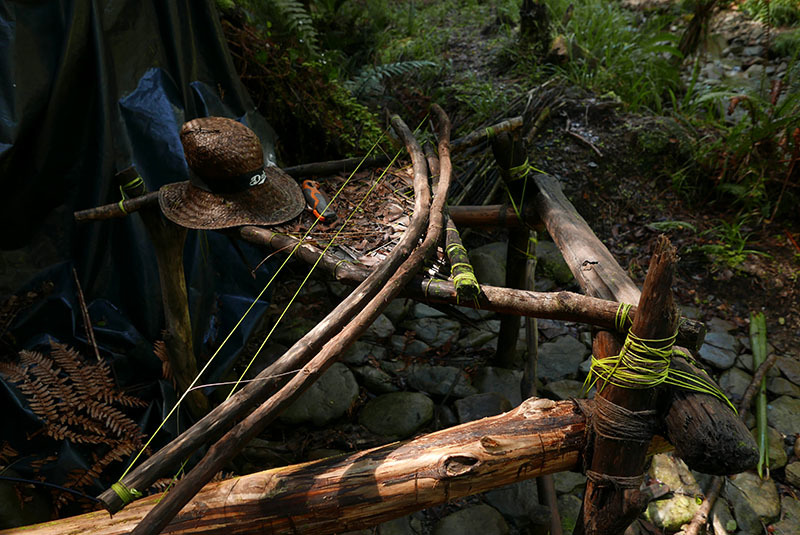