09:05 Can blockchain get our cities moving? 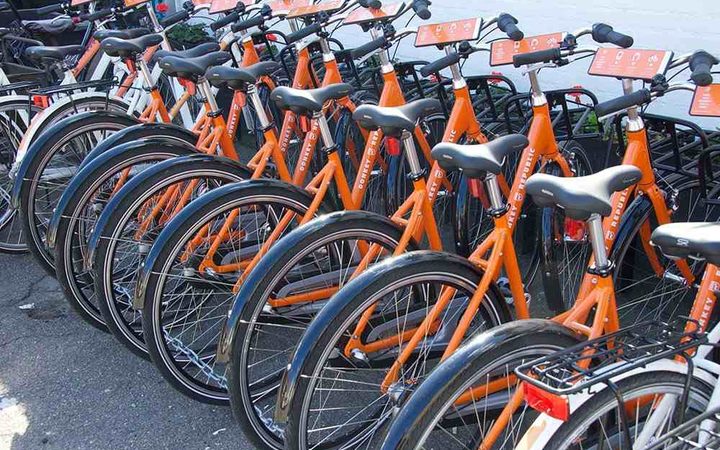 Kathryn talks with urban and climate strategist Professor Boyd Cohen, about the potential for blockchain technology to make cities more efficient - particularly public transport. He's the Dean of Research at EADA Business School, Barcelona and the co-founder of IoMob, a blockchain protocol, or a set of rules, for transmitting data between devices  such as those used by transport providers. He says the open source technology is being used in Barcelona by a fast growing number of car, bike and scooter share providers to quickly launch their services, helping alleviate congestion and get the city moving more efficiently. He's the keynote speaking at the Blockworks conference in Auckland.

09:25 The financial markets about to open, what to expect? 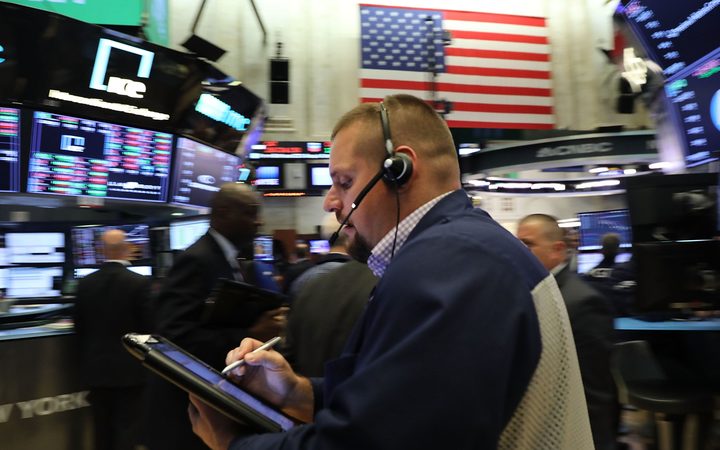 What lies in store as the financial markets open in about half an hour's time.....following our biggest one-day fall in a decade yesterday.Over in the U.S. The Dow Jones Industrial Average plunged more than 800 points yesterday, its worst drop in eight months, led by sharp declines in technology stocks The Dow Jones has fallen a further 2% overnight, the NASDAQ another 1%.Yesterday's losses in the US market had an immediate impact in New Zealand, with 3.64 per cent being knocked off the S&P/NZX50 index. Chief Investment Officer at Wealth Managment firm JB Weir, Bernard Doyle talks to Kathryn about what to expect today. 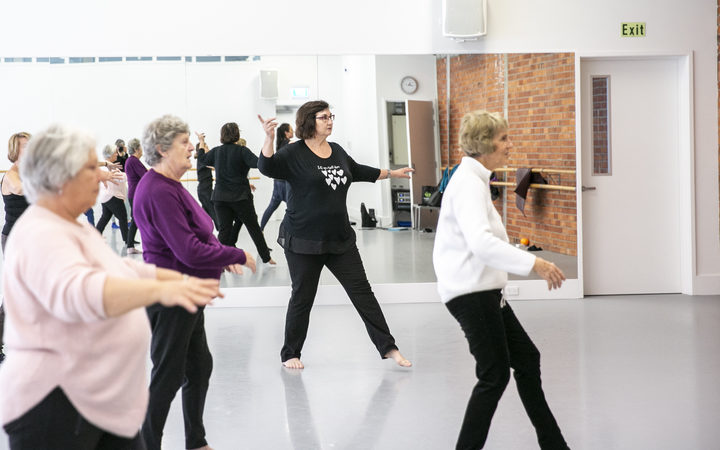 The Feisty Feet Senior Dancers programme is a network of dancers aged 60 and up which has now welcomed over 1,120 class participants over three years and is fast gaining momentum in the Auckland region. They'll be showcasing their moves at the Auckland Museum on Saturday 13 October from 1pm. Kathryn Ryan talks to Carlene Newall de Jesus who is an Auckland-based choreographer, arts educator and researcher, and retired school teacher, Felicity Learnan. 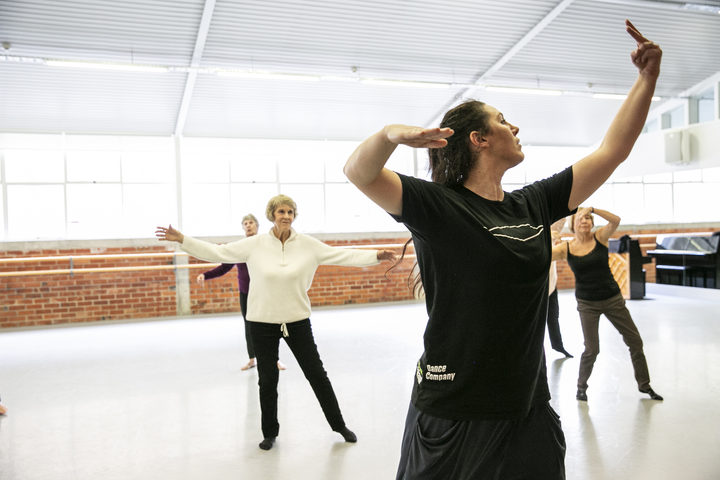 Asia correspondent Ed White reports on two high profile disappearances in China, one a top security official and the other, famous actress Fan Bingbing. Also there are more signs of thawing relations between North and South Korea, including possible progress on international inspections of nuclear weapons. 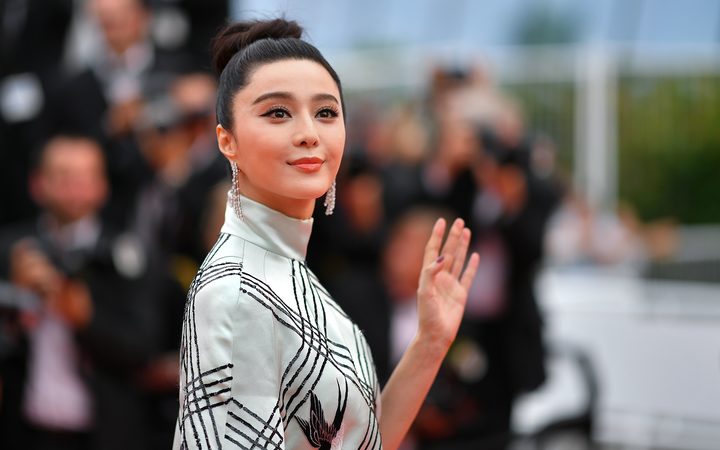 Literary heavyweight, William Boyd has been creating vivid characters and setting them off on amazing adventures for almost four decades. His is the author of more than a dozen novels, several screenplays, theatrical plays and journalism. He also wrote a continuation of Ian Fleming's James Bond with the book Solo in 2012. His latest book, Love is Blind: The Rapture of Brodie Moncur is no less ambitious. Set in the late 19th century it follows the life and loves of Brodie, a piano tuner from Scotland who ends up in the Andaman Islands. Author William Boyd joins Kathryn to talk about the latest book and how the stories and inspiration keeps coming. 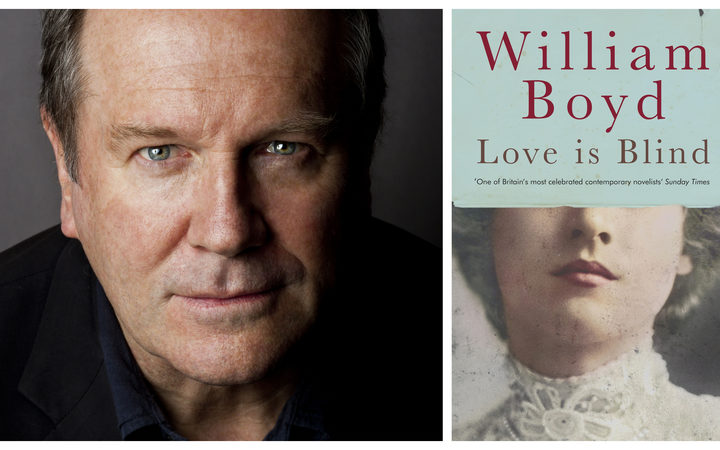 "In 1881, 1500 colonial troops violently invaded the village of Parihaka on the Taranaki coast, jailing chiefs Te Whiti o Rongomai and Tohu Kakahi. In this BWB Text, Rachel Buchanan tells her own, deeply personal story of Parihaka beginning with the death of her father, a man with affiliations to many of Taranaki’s eight iwi. She describes her connection to Taranaki, the land and mountain, and the impact of confiscation."

Silver Ferns go down nine in a row to Australia, government money to attract more young women to sport, and new turmoil has hit NZ  Football at the highest level this week following on from the bullying allegations findings revealed last week. 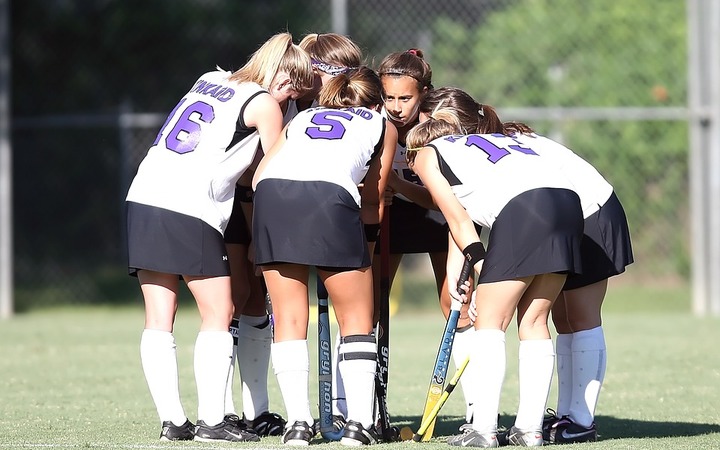 The Week that was with comedians Radar and Melanie Bracewell - have a laugh at the Banksy artwork now worth virtually nothing, what is a moonmoon?, and the woman kicked on a US plane after insisting her squirrel was her emotional support animal. 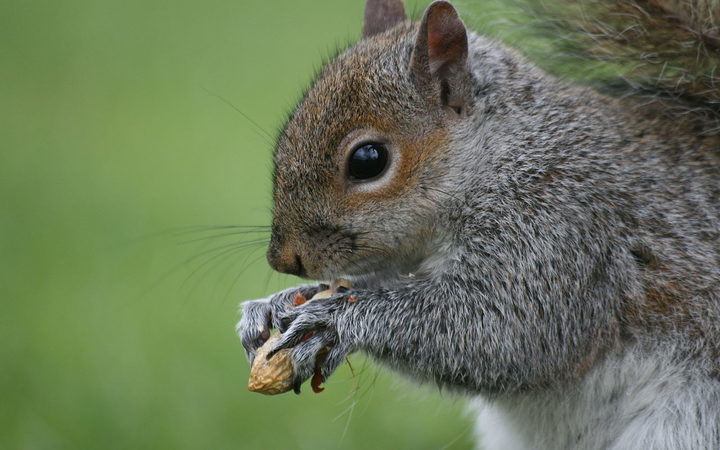