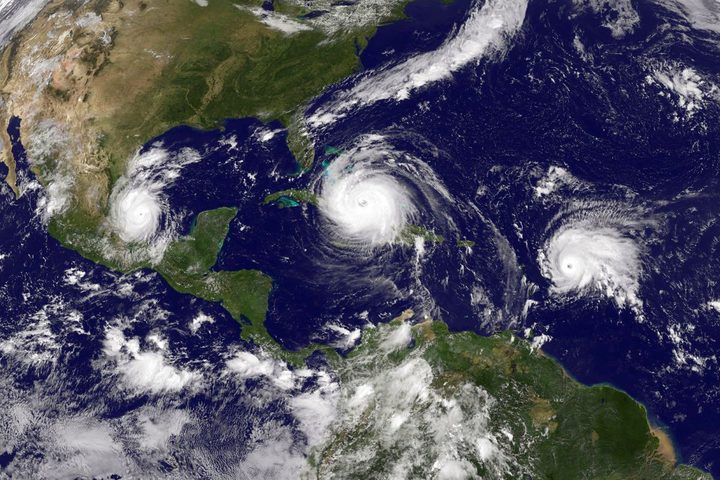 Under the Paris agreement, countries agreed to limit warming to below 2 degrees Celcius by the end of the century, with a nice-to-have target of 1.5 degrees Celsius. This latest IPCC report, warns that even the most optimistic 1.5 degree scenario will bring unprecedented changes to the planet, and be exceedingly difficult to achieve. So what now?

Kathryn Ryan talks to Professor Mark Howden who has been involved in the planning and delivery of this report from the start as a Vice Chair of the IPCC Working Group 2 and as a Review Editor and the University of Canterbury's Associate Professor Bronwyn Hayward who is the only lead author from New Zealand.

Can New Zealand sustain its high living standards by growing grass? Does tourism have a sustainable future? Are we destroying our natural reputation upon which the country's two main earners are based, (dairying & tourism) and which account for half of our overseas earnings. A group of geographers and rural sociologists has teamed up to look at ways of creating a future economy from our biological resources without costing the earth. Their work is contained in a new book titled, 'The New Biological Economy' published by Auckland University Press. The University of Canterbury's Emeritus Professor of Geography, is Eric Pawson and Richard Le Heron is a Professor in the School of Environment at the University of Auckland. 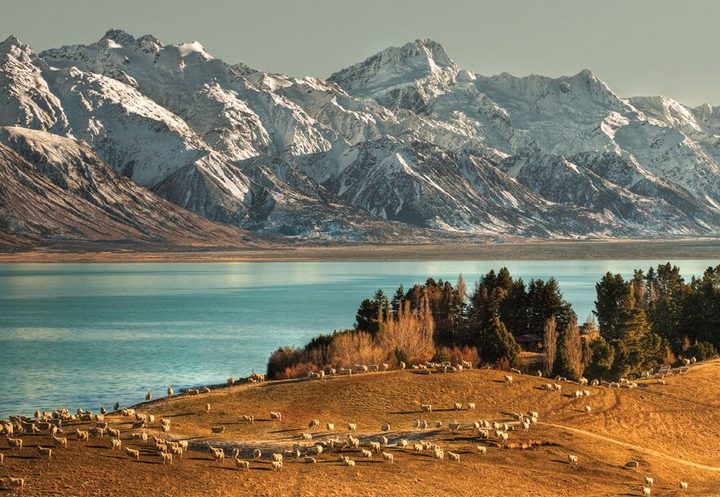 US correspondent Susan Milligan on the impact of Brett Kavanaugh's appointment to the Supreme Court, and a look at the changing demographic of Texas and how that is likely to affect voting, red or blue ? 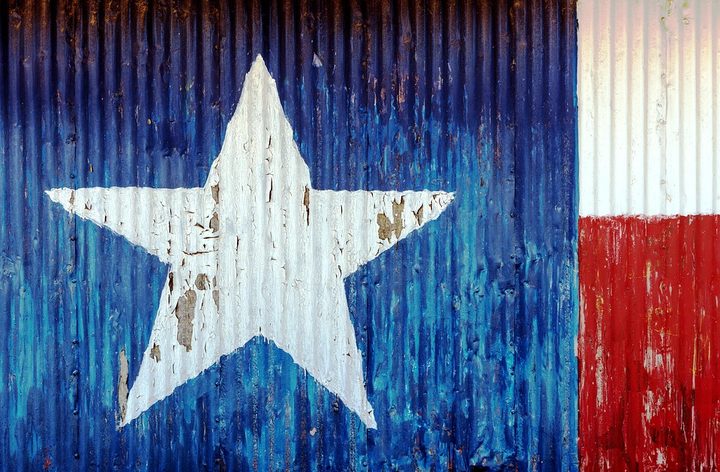 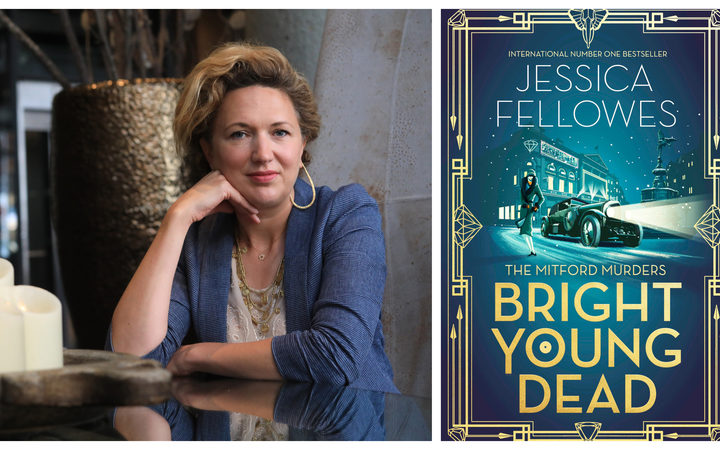 Jessica Fellowes has delved into the golden age the roaring 1920s with her murder mystery series books, The Mitford Murders. She got hooked on the 1920s after writing detailed companion books to the enormously popular Downton Abbey television saga, created by her uncle Julia Fellowes. Using that knowledge as a springboard, she has imagined a world inhabited by the infamous Mitford sisters and where a murder is never far away.  Jessica joins Kathryn to talk about creating a fictional world based on fact and how Downton Abbey changed her life.

Quentin Johnson reviews The Incurable Romantic by Frank Tallis, which published by Hachette.

What is happening in business with commentator Rod Oram ;  NZX rejects demands from an activist shareholder, Fletcher Building bids for Steel & Tube and  Queenstown Airport to invest in Wanaka Airport.

The little known story of Tom Ryan : All Black, artist, tourism entrepreneur, sailor, adventurer is told in The Good Citizen by Denis Dwyer. Tom Ryan was the number 12 who scored the first points for the first All Black team - this in 1884. Denis Dwyer became fascinated with his subject while volunteering at the NZ Rugby Museum in Palmerston North where Tom Ryan's photograph was among the exhibits. 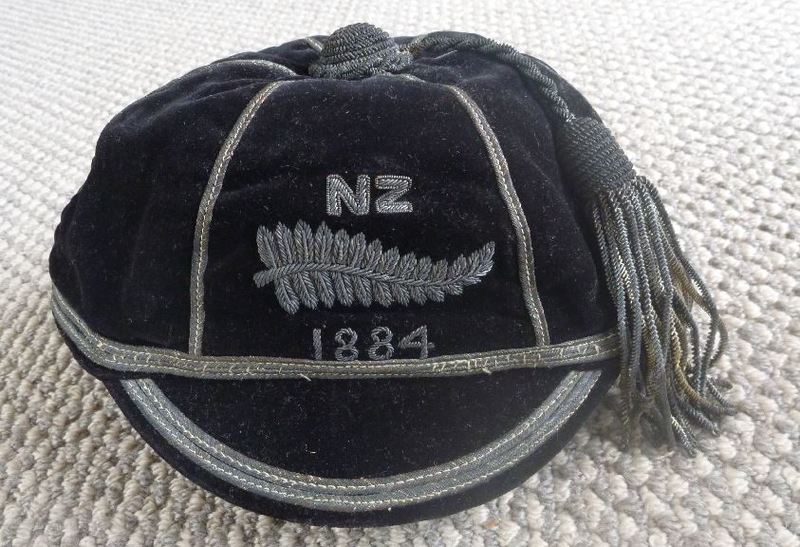 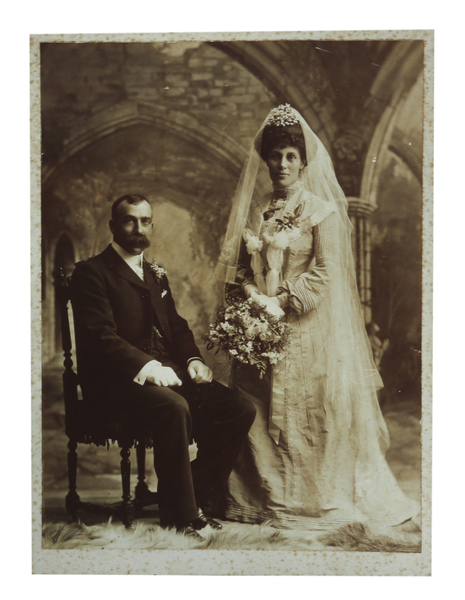 Tom and Mary Faith on their wedding day 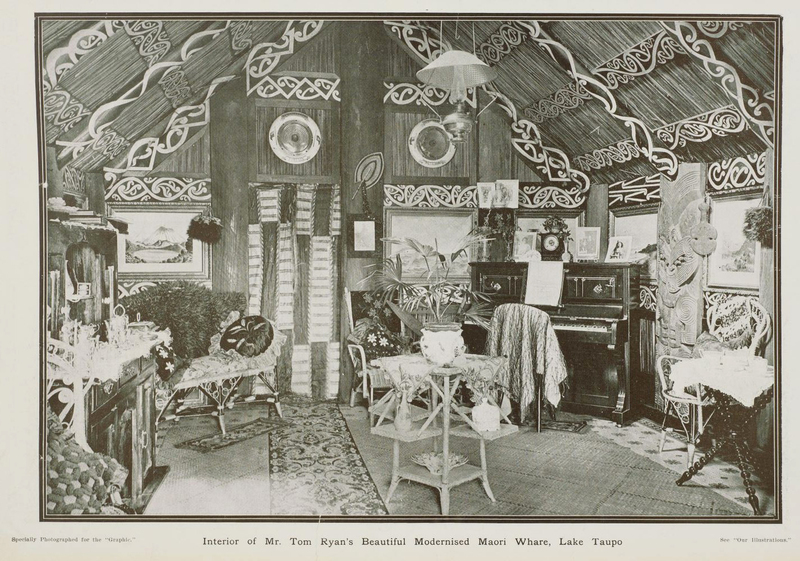 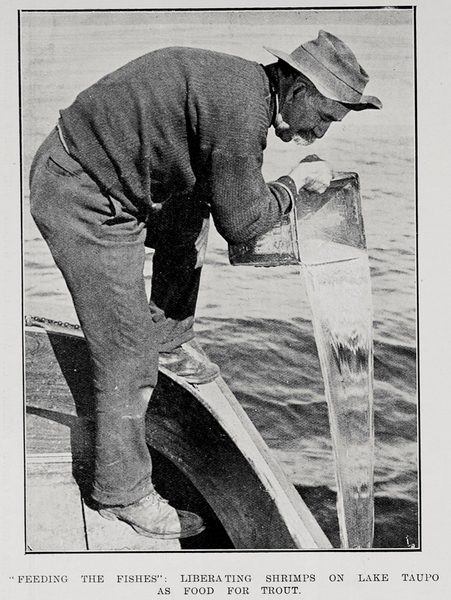 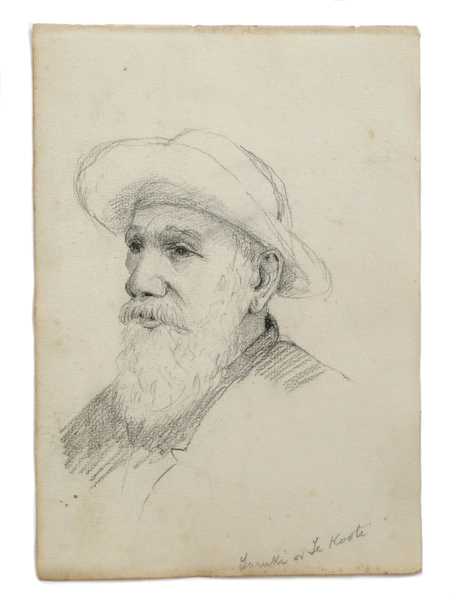 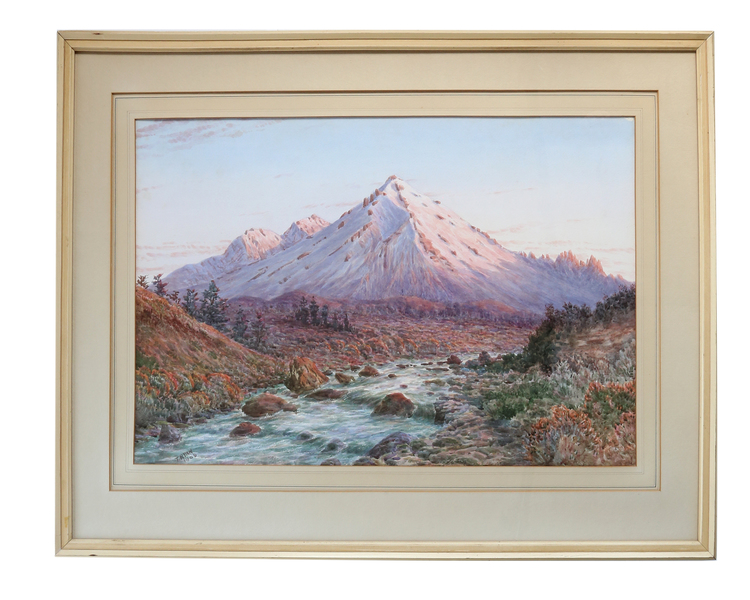 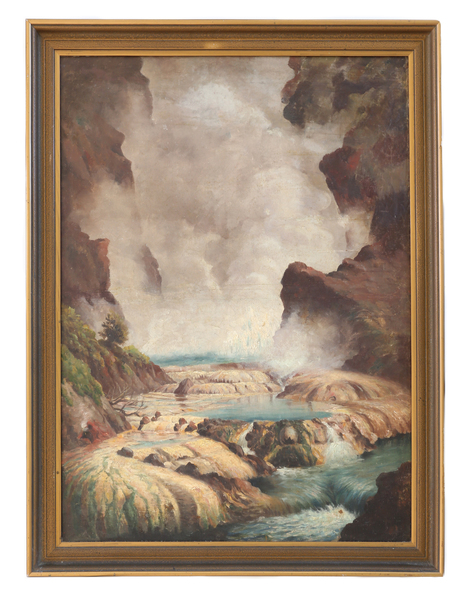 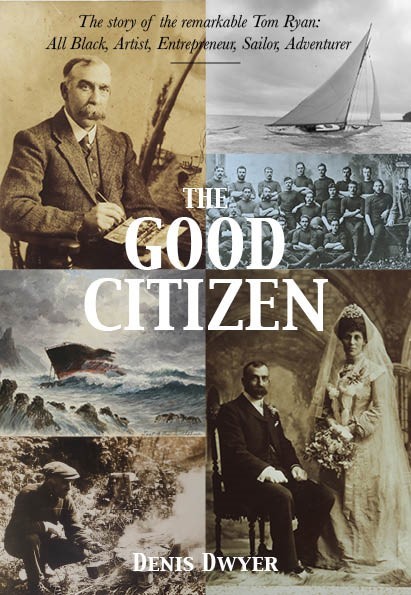 11:45 When journalists become the story

Media commentator Gavin Ellis says journalists play a risky game when they put themselves at the centre of a story but occasionally they produce a winner. Two stories at the weekend - on trauma and panic - hit home runs. Also, Auckland City has handed production of its residents' newsletter to the country's largest magazine publisher. The move will save money and improve quality but there are some lessons that the council must heed. 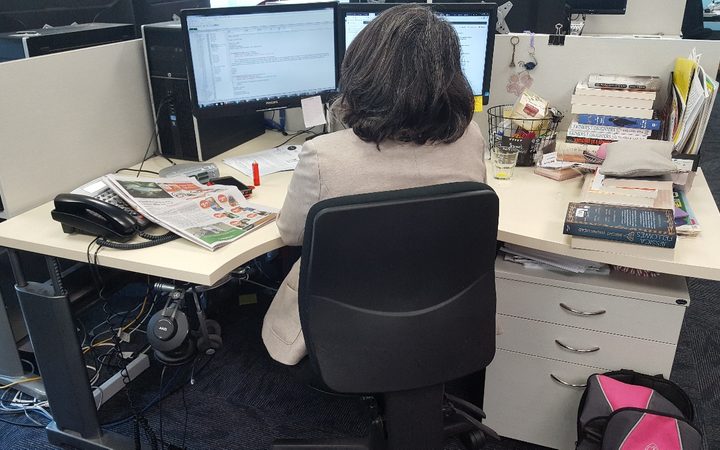