Nine To Noon for Wednesday 3 October 2018 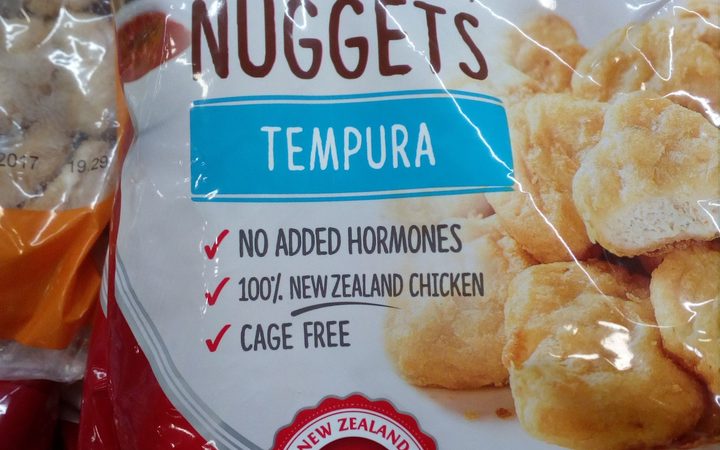 Two of New Zealand's biggest chicken brands, are being called out for misleading labels on their packaging. Tegel and Ingham, market their products as cage-free, and yet no chickens bred for meat in New Zealand are kept in cages. Animal rights group SAFE says the labels imply some sort of ethical advantage when the reality is that they're operating to the minimum possible standard. But the chicken meat industry says that's not the case, the labels are accurate, and in response to consumer confusion over farming methods.

Kathryn Ryan discusses the issue with SAFE's Head of Campaigns, Marianne Macdonald and Michael Brooks who is the Executive Director of the Poultry Industry Association and of the Egg Producers Federation.

09:20 Thank you for the music: changing children's lives 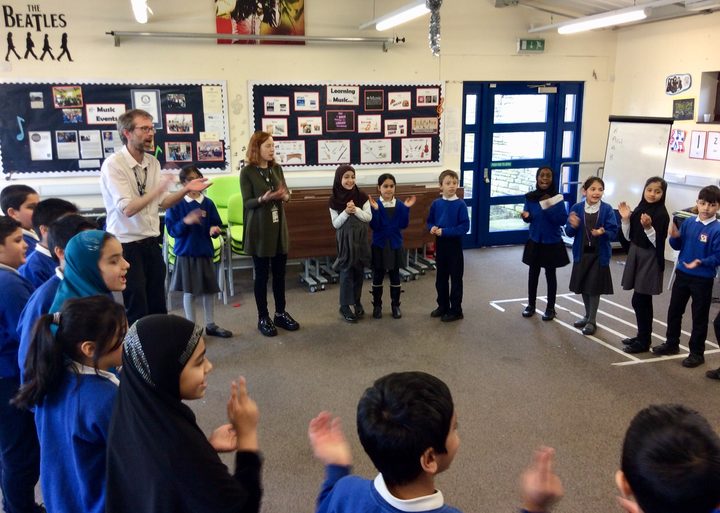 A once failing primary school in a deprived area of West Yorkshire has shot into the top 10% performing schools in England, after rebuilding its curriculum around music.   Pupils at Feversham Primary in Bradford now have between 3 and 8 hours of music lessons a week, following the interactive and dynamic Hungarian Kodály method of teaching children music. 98% of its pupils speak English as a second language.  The school's attributing a marked progress in Maths and English to Kodály.  Meanwhile here in New Zealand, mezzo soprano Anna Pierard is seeing the impact opera music can have on the lives of school children in the Hawkes Bay.  Inspired by Feversham's success story, Anna is supporting Mangateretere Maori Immersion school set up a Kodály programme at the start of next year.  Kathryn Ryan speaks to Anna Pierard and Music Coordinator at Feversham Jimmy Rotheram. Australia correspondent Karen Middleton has the latest on the continuing problems facing the ABC which is facing questions about its selection process for appointing boards and chairs. She's also keeping an eye on former PM Malcolm Turnbull who's in New York lobbing insults at his former parliamentary colleagues. 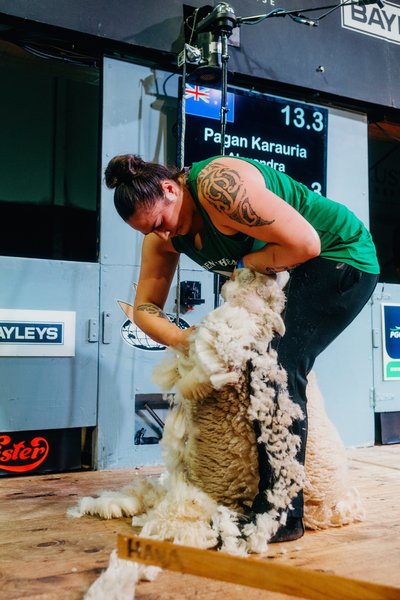 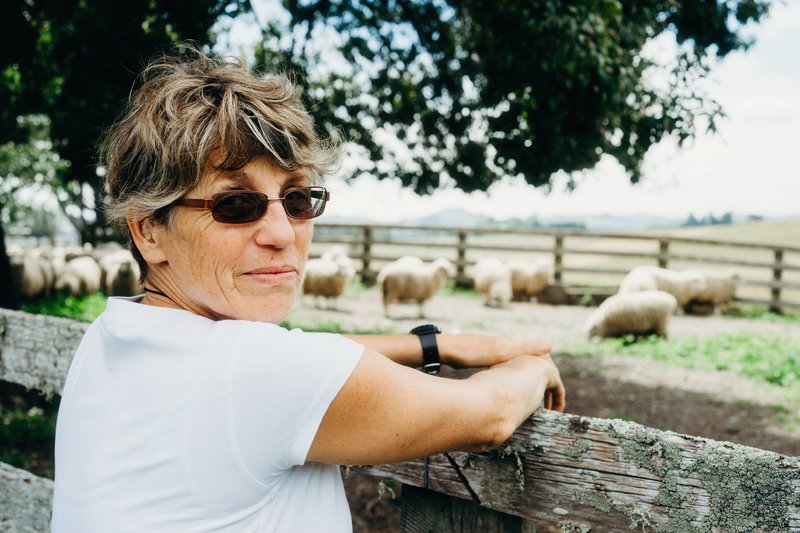 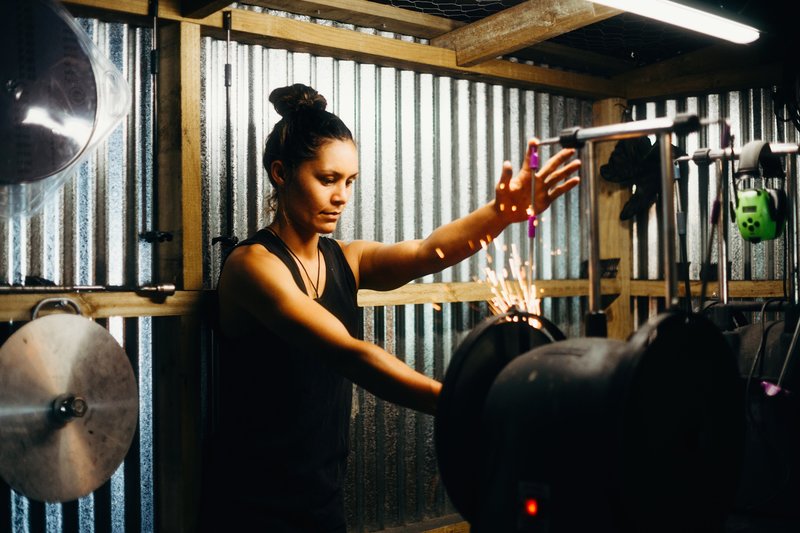 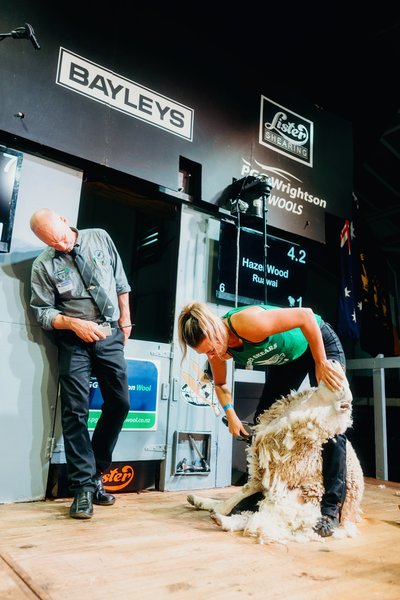 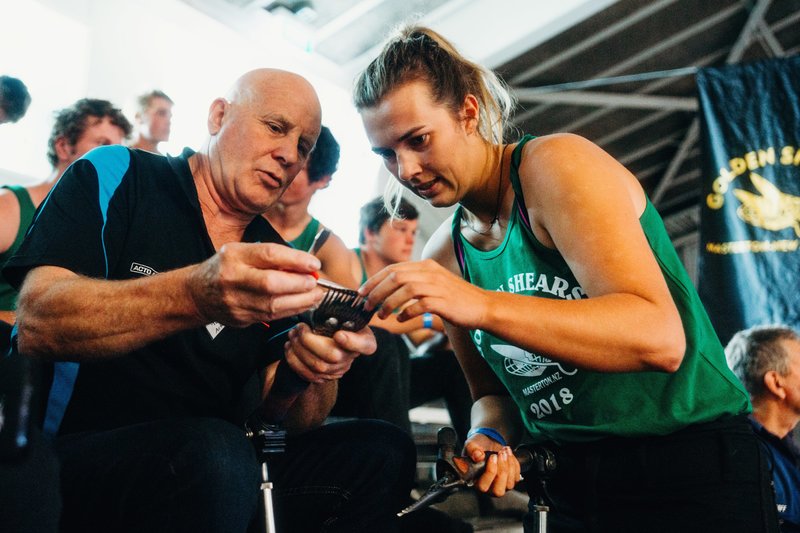 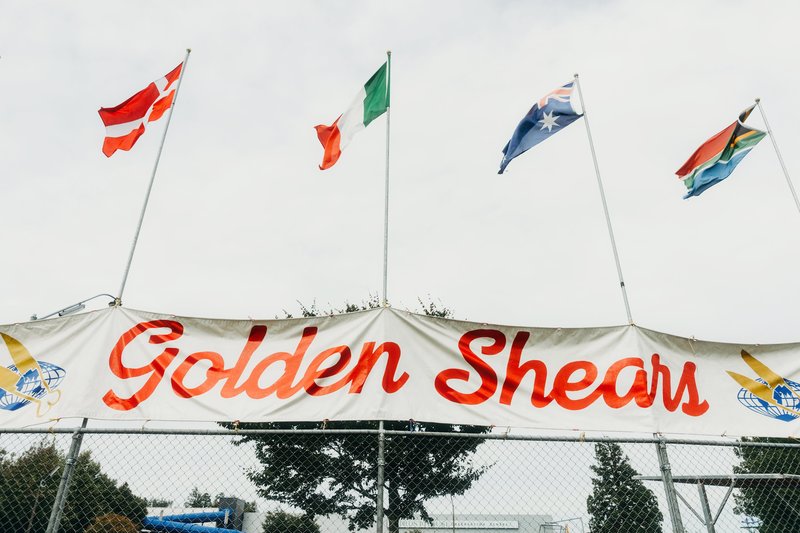 She Shears will be released in cinemas nationwide from Thursday 11th October.

Singing Home the Whale by Mandy Hager, read by Simon Leary and  Alex Greig. episode 3 of 15. 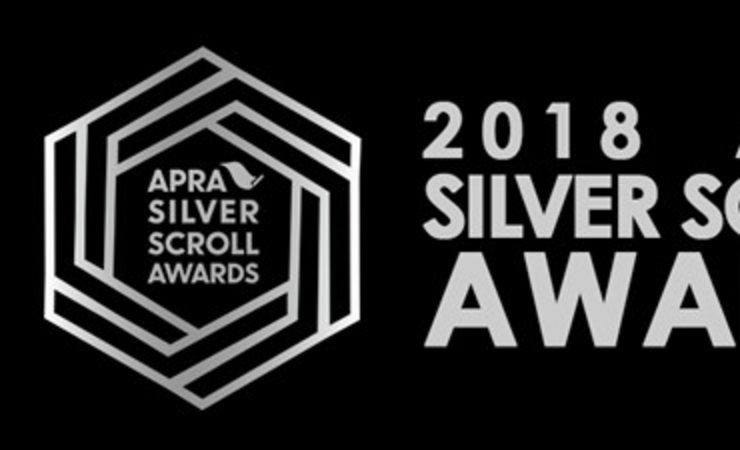 The 2018 APRA Silver Scrolls awards are happening on Thursday night. As well as awarding New Zealand's best songwriter of the year, the ceremony recognises our best Maori songwriters, television and screen composer, and classical music makers. RNZ's Yadana Saw takes us through some of these nominees ahead of our local music industry's big night. Tracks include Seth Haapu's Ngaru Hou, Stephen Gallagher's Spitting Blood and Leonie Holmes' Death of the Wintersmith.

11:20 Motherhood missed,  when life doesn't work out that way 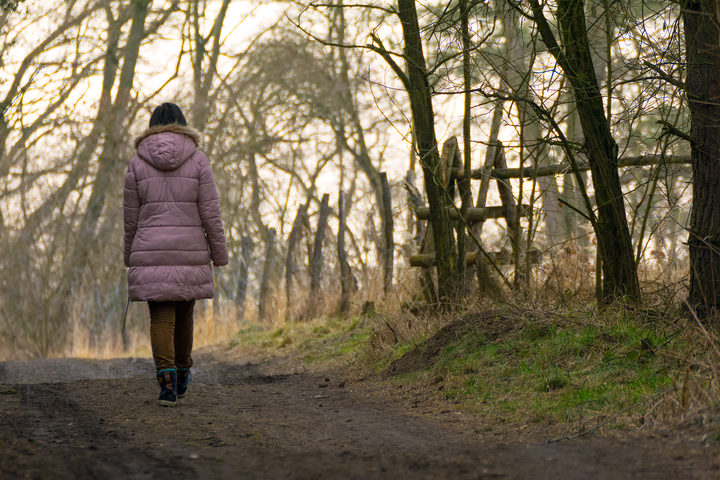 In a world that prizes motherhood and centres on families and children, finding yourself not becoming a mother when you thought you would can be life affecting. Featuring 32 interviews with a cross section of women in their 30s, 40s, and 50s, 'Motherhood Missed: Stories From Women Who Are Childless by Circumstance'  highlights the complex aspects of being childless because of social rather than biological reasons.

11:45 Science and secrets of Ancient Mummies 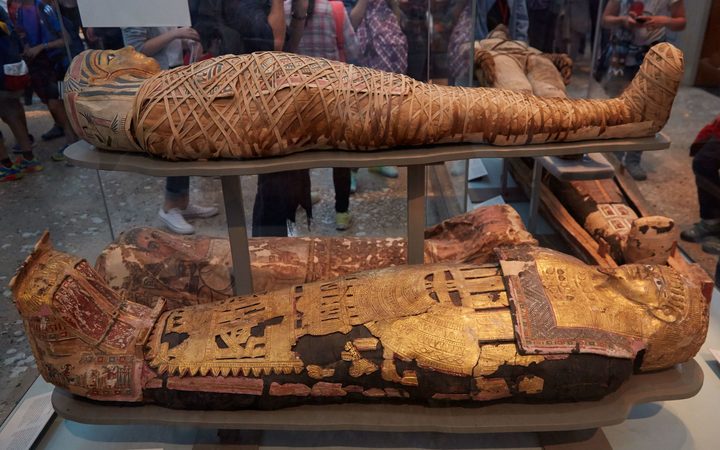 Mummies and sarcophagus in the British Museum in London. Photo: 123RF

Science commentator, Dr Malvindar Singh-Baines, of the Centre for Brain Research at Auckland University, has details about a new X-Ray Technique that can see the nerves and blood vessels of a Mummy, plus what actually happens when you hold on to your wee for too long.