Motherhood missed: women 'childless by circumstance' tell their own stories in new book

The shame and isolation often experienced by women who are 'childless by circumstance' is something we need to have more sensitivity to as a society, says researcher and counsellor Dr Lois Tonkin. 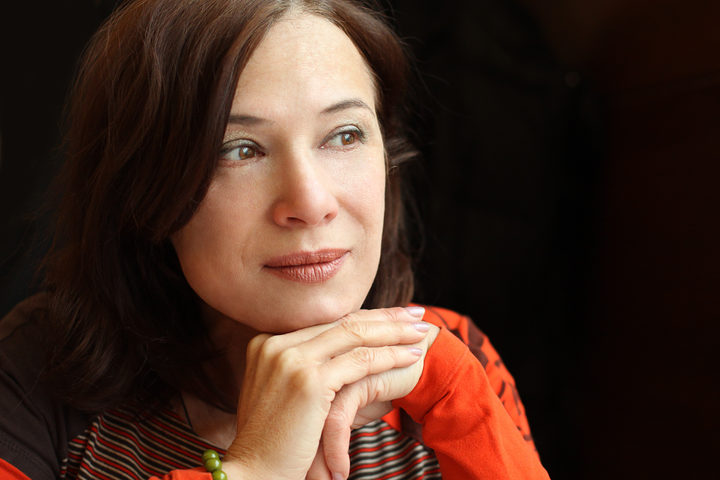 For her book Motherhood Missed: Stories From Women Who Are Childless by Circumstance, Dr Tonkin interviewed 32 women who had wanted children but – for reasons unrelated to infertility – didn't end up having them.

The 32 are a mixture of single, gay, straight, partnered and transgender women from New Zealand, Australia, the UK, the US and Spain, aged between their mid-30s and mid-50s.

Although some were more ambivalent than others about their desire to become a mother, many were clear that they'd wanted it to happen – but it hadn't, Dr Tonkin says.

"Something got in the way … they didn't meet somebody they wanted to have children with - or they did meet someone and that person already had kids and didn't want to have more. Maybe they wanted to get themselves into a financial situation where they felt they could offer the kind of childhood they wanted to [offer to] a child.

"They found themselves in a situation of not not having chosen to have children, but childless as an outcome of other choices they've made earlier in their lives." 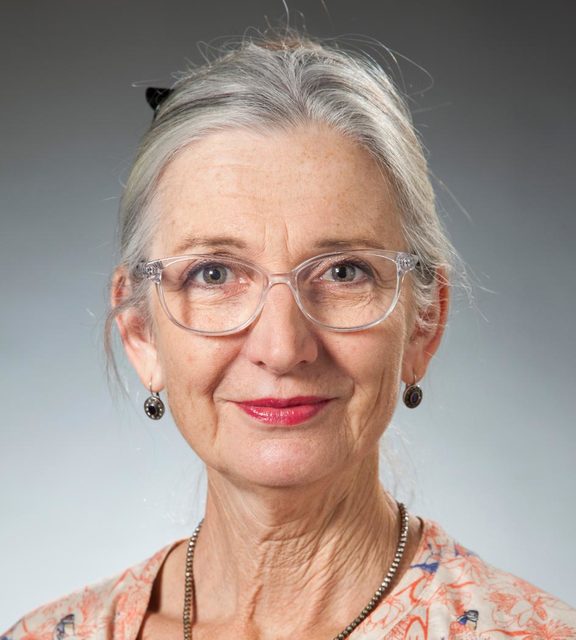 Dr Lois Tonkin, author of 'Motherhood Missed: Stories from Women Who Are Childless by Circumstance' Photo: University of Canterbury

A large and rapidly growing number of Western women are childless by circumstance, but it's hard for demographers to pin down with exactitude that they are not childless by choice, she says.

"It's a very private experience and it's one where women very often feel a sense of shame, feel a sense that they haven't organised their lives well enough.

"This is a generation of women who've grown up being told women can have everything and they should plan their lives really well. So there's this sense of having let themselves down in some way.

"Also, [there's] a really unfortunate sense of feeling they've somehow failed as women, even though they find that whole idea not something they agree with … it's something that creeps up on women, I think, in many ways."

Many of the women told Dr Lois that it was around their mid-30s that they began to think "I wonder if this is how it's going to be for me" and grieving.

"But that's offset by the possibility it still might happen … then as they get older and it doesn't happen a lot of the women describe feeling a really intense sense of grief around that, having a very difficult, or dark, time for some time after that."

Most of the women eventually reached the point of realising "this is not how I wanted things to be, but this is the way things have turned out and how I can devise a Plan B for my life?" Dr Tonkin says. 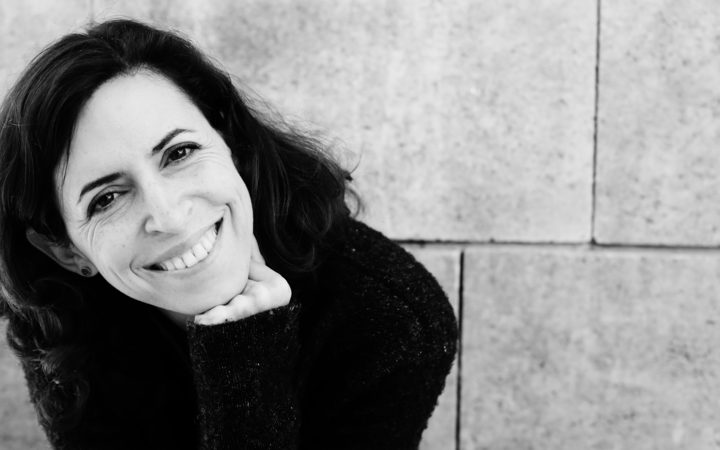 Compared to other opportunities people miss, don't take or don't have the opportunity to take, the question of 'will I be a parent' is deeply embedded socially and biologically, she says.

"Women grow up with this sense that becoming a mother is part of what it means to become an adult woman. [It is] an expectation, a hope, a desire that is much deeper than other things that we hope for that may or may not come about."

Some women told Dr Tonkin about feeling that they weren't 'proper women' if they didn't have a child, she says.

"You could tell they were uncomfortable talking about it in that way because that's not the way we think about being a contemporary woman anymore."

Many spoke about a sense of missing out on the physical experience of motherhood.

"A lot of women talk about not being pregnant, not experiencing breastfeeding, not feeling what it's like to have a baby growing inside you, not giving birth."

The grief felt by someone who is childless by circumstance can often go unacknowledged by others, Dr Tonkin says.

"People presume of them they're living kind of a glamorous life, having no kids and lots of freedom – and this is something they've chosen, anyway.

"The feeling that their experiences is invisible is a really big theme for a lot of these women.

"Very often the women found it very hard to find others they can talk to – so it's a very isolating experience, as well." 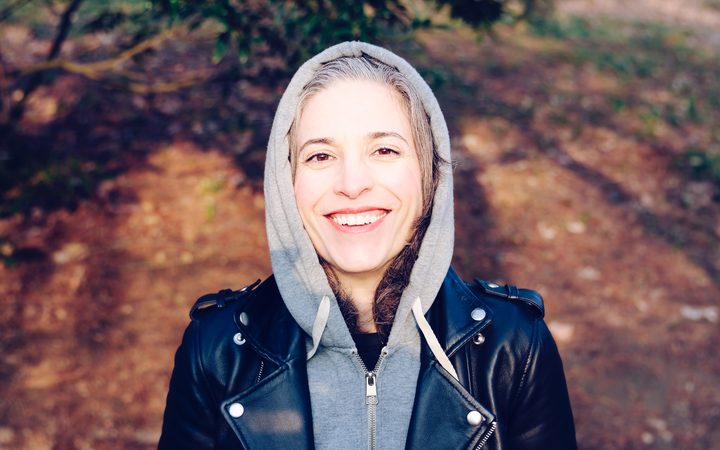 Dr Tonkin says she chose to interview women aged up to 55 for the book because she wanted to meet people who'd been further through the experience.

"Interestingly, those women often talked about coming across another wave of [feeling] when their contemporaries were beginning to have grandchildren and realised that wasn't an experience they were going to have, as well."

Many spoke of the personal ways they'd made their way through grief and established their identity.

"A lot of the women talk about having gotten past that point [to] creating lives they really enjoy and getting to a point where they don't define themselves as childless… they're defining themselves in different ways."

Dr Tonkin says she wrote the book for the many people who are circumstantially childless but also for parents - mothers in particular - who could perhaps have more understanding and sensitivity.

"So many of the women have talked about cruel, thoughtless, insensitive statements people make, 'you could just adopt, have you thought about that', or 'you can have one of mine' - those sorts of things."

Women who are childless by circumstance telling their own stories in their own words is a powerful way to expand our understanding of that experience, she says.

"I have a real confidence in the power of stories to be able to change things."

Dr Lois Tonkin talked about the ins and outs of egg freezing on Nine to Noon in April 2017.