Nine To Noon for Tuesday 4 September 2018

The Commission for Financial Capability says only 59 per cent of 18 to 34 year olds report having car insurance, due to the high cost of policies. It says this can have massive financial consequences for young people, and it's calling on the insurance sector to introduce new black box technology being used in the UK which monitors and assess young drivers' performance and can reward them with lower premiums.The Insurance Council agrees that too few young drivers are insured. Is new technology the answer? Kathryn speaks with Chief Executive of the Insurance Council Tim Grafton, Personal Finance Editor for the CFFC Tom Hartman and Principal Advisor Regulation for the AA  Mark Stockdale.

Scientists from an international study are warning that Earth is at risk of entering a hothouse climate that could lead to global average temperatures of up to five degrees and sea levels rising more than 10 metres. Lead researcher, Professor Will Steffen from Australian National University has lead an international study on global warming. 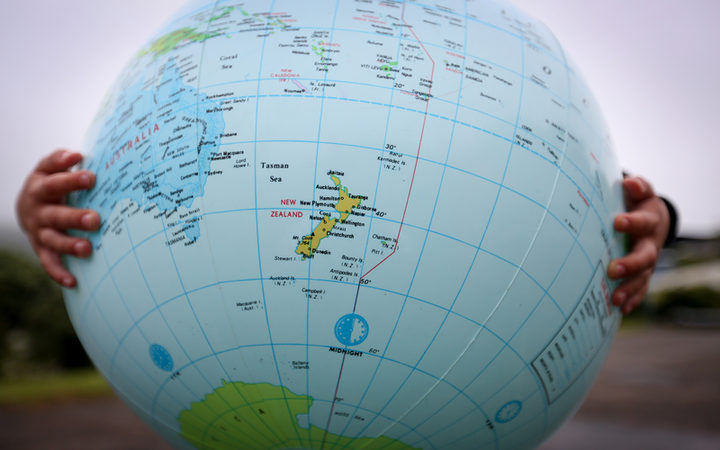 US correspondent, Gabbi Levy on the laying to rest of Republican senator, John McCain and the dignified nature of the bipartisan eulogies and reflections on his legacy. This included several not so veiled messages to US President Donald Trump.

Former Prime Minister, head of the UN Development Programme, and Secretary General aspirant Helen Clark, talks with Kathryn about her long career, and her experience of leadership, gender equality and being a powerful woman.

10:35 NZ Books review - Take Nothing With You by Patrick Gale

Elisabeth Easther reviews Take Nothing With You by Patrick Gale, which is published by Hachette.

"Growing up in the 1970s seaside Somerset town of Weston-super-Mare, Eustace’s upbringing is, in many ways, unconventional. As he reflects on his adolescence while receiving cancer treatment in present-day London, Eustace listens to the cello music he loved as a devoted young music student. Not at all mawkish, Take Nothing With You is a warm-hearted novel about love, music and the complex business of finding out who you are."

Here at the End of the World We Learn to Dance by Lloyd Jones read by John McDavitt. Episode 7 of 10.

11:05 On the business front with Rod Oram

Business Commentator Rod Oram with news that Genesis Energy is optimistic about long-term outlook for gas supplies, good results this corporate reporting season from Tourism Holdings and Vista. And what is going on with some of the smaller food companies. 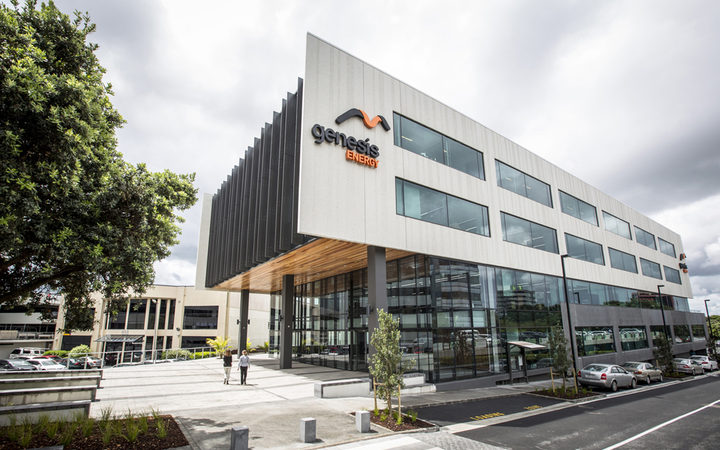 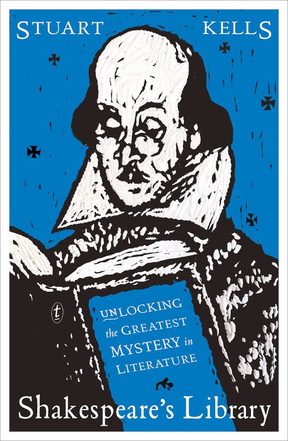 The so-called 'Authorship Question', the controversy over whether Shakespeare wrote the works in his name remains a remarkably popular dispute, and is closely bound up with one of the world's other great literary mysteries: whatever happened to the bard's library? For four centuries people have searched for it: in mansions and palaces; in universities and public libraries, and even in sheep pens.  Yet no trace of his manuscripts have been found. Author, bibliophile and book trade historian Stuart Kells has been following that quest. His latest book is called 'Shakespeare's Library : unlocking the greatest mystery in literature'.

Media commentator Gavin Ellis takes a look at the latest lay-offs of sports reporters, four positions at the NZ Herald.  Also, the Joint Innovation Fund announced by RNZ and NZOA could be a rescue package for journalists looking for work. 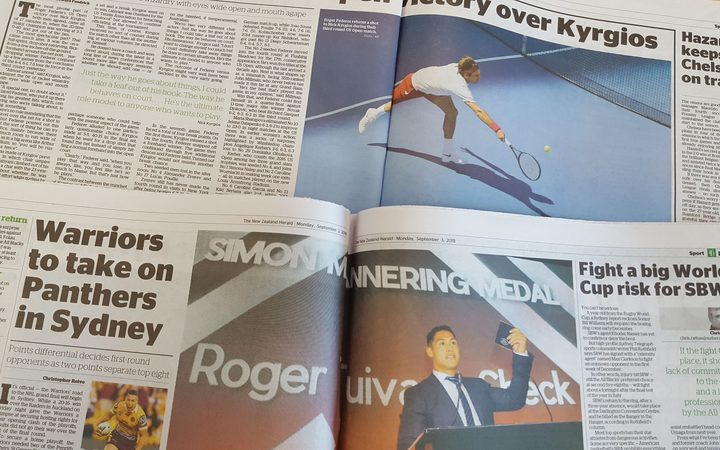