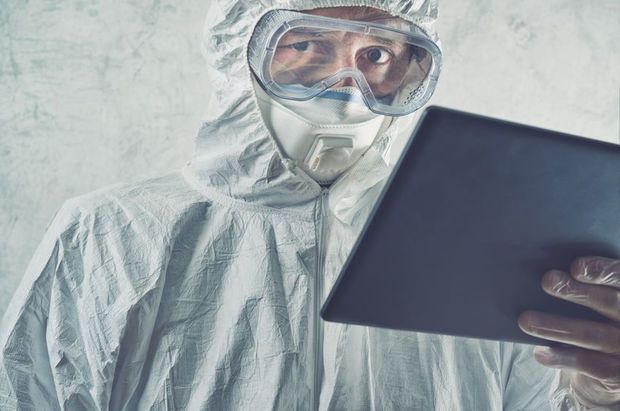 Fears of a collapse in the service which carries out the majority of post-mortem examinations - including all homicides in New Zealand. The Ministry of Justice has announced more funding for the country's small forensic pathology service but leading forensic pathologist, Dr Paul Morrow says a crisis is still looming. He's concerned about the planned restructure of the service and also the lack of autopsy training for new anatomic pathologists. He joins Lynn to talk through his concerns about the upcoming changes to the service and its future.

09:25 Lincoln to merge in some form with Canterbury University 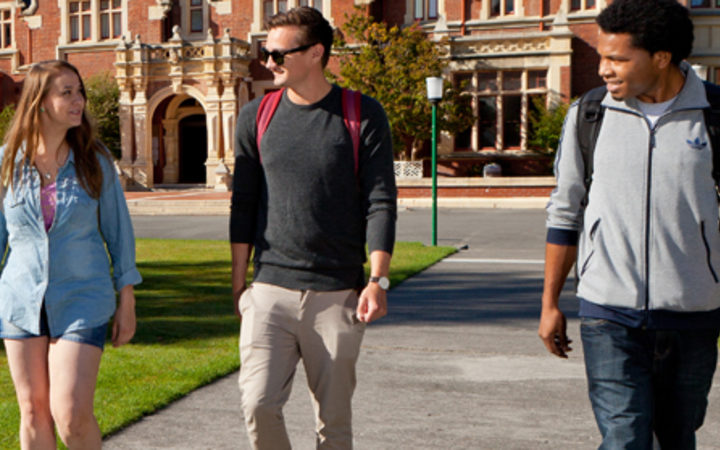 Lincoln University is citing pressure from the government as one of the reasons it's looking to "explore partnership and merger options" with Canterbury University. The leaders of both institutions signed a memorandum of understanding on Tuesday. The move follows lengthy discussions between Lincoln and the Government over the university 's ability to meet its strategic goals. In signing the agreement Lincoln University underlined the need to retain its campus, identity and culture as "an important bottom line" . Lincoln University Vice-Chancellor  is James McWha. 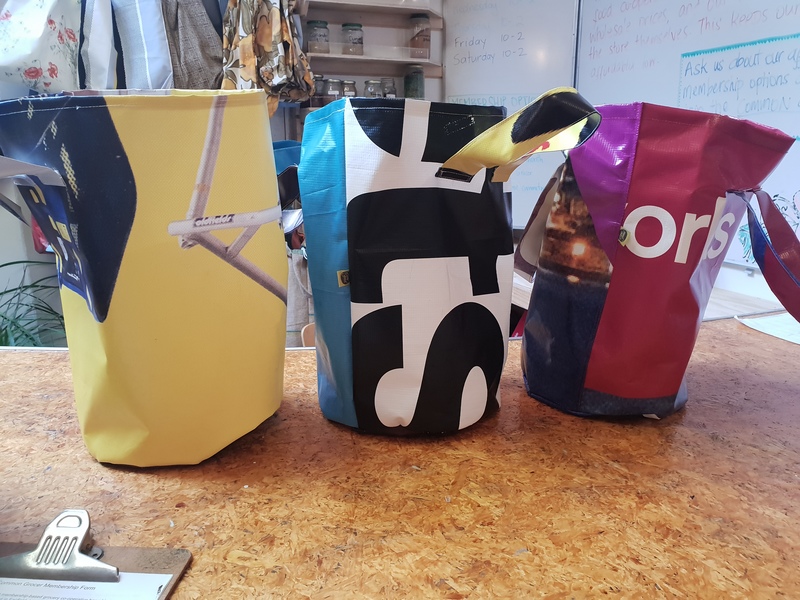 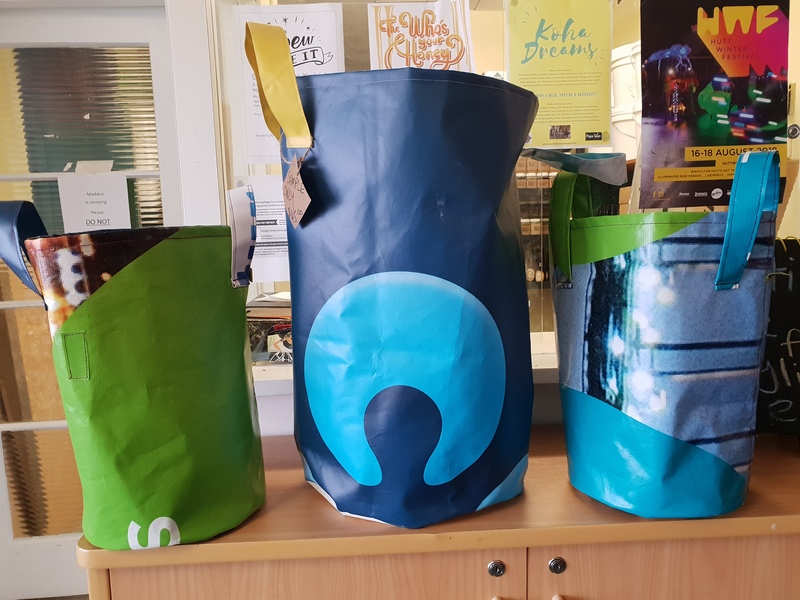 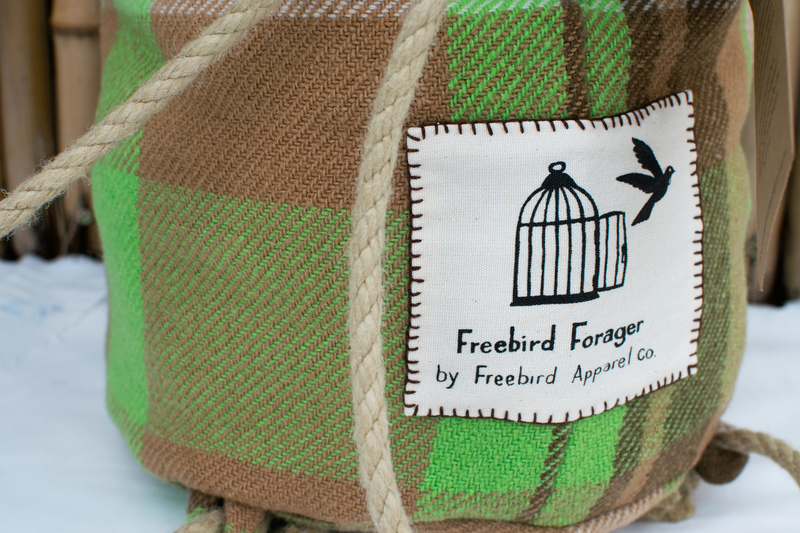 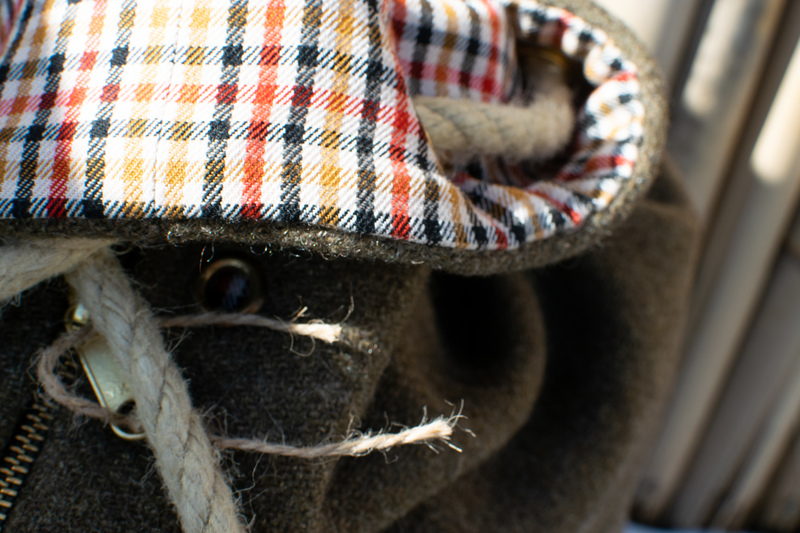 The Sew Good Cooperative is making some very cool bin liners from rescued advertising banners, which would otherwise be bound for the tip.  It's one of 21 creative ideas rolling out of the workrooms at the Common Unity Project Aotearoa. All the projects here are run by the local community, based at the Remakery in Lower Hutt. As well as the bin liners, one of their other big projects at the moment is making duffle bags to help fund and grow kai at Rimutaka Prison. Julia Milne founded the Common Unity Project Aotearoa and joins Lynn Freeman. 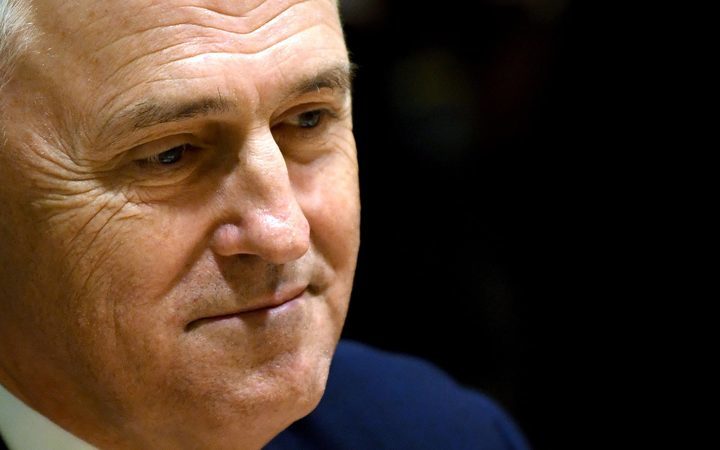 Australia correspondent, Karen Middleton on what next for Prime Minister Malcolm Tunrbull and challenger Peter Dutton after yesterday's leadership vote. Plus more details on a record drought for New South Wales and what is the most deadly job in Australia?

10:05 Invisibility of Māori in World War One

Whiti Hereaka is a playwright, novelist and screenwriter. Her latest book is Legacy, is  a timeslip YA novel about a teenager from 2015 who is hit by a bus and finds himself in WW1, in 1915 serving as his great-great-grandfather in the Māori contingent. She describes Legacy as an attempt to answer or address the invisibility of Māori in World War One. 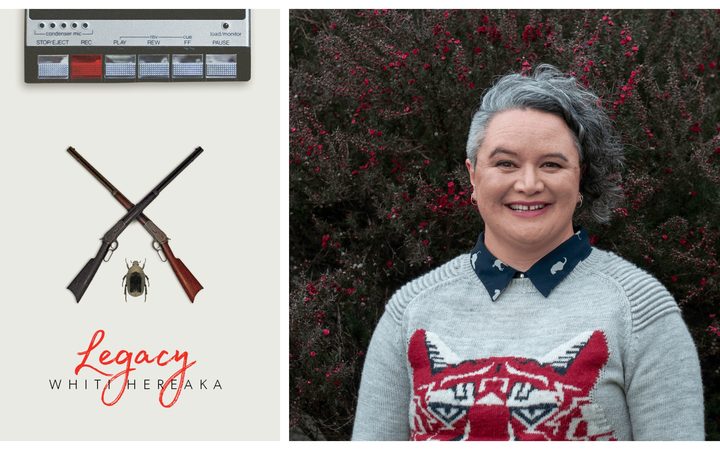 10:35 Book review - The Pacific: In the Wake of Captain Cook with Sam Neill

Lisa Finucane reviews The Pacific: In the Wake of Captain Cook with Sam Neill by Meaghan Wilson Anastasios, which is published by HarperCollins. 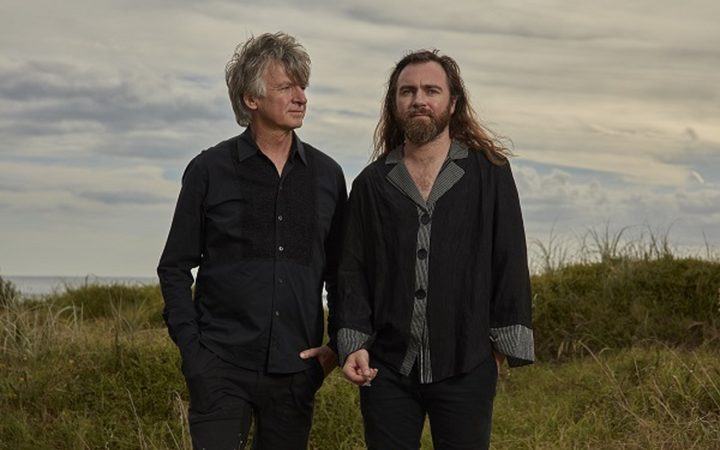 RNZ's Kirsten Johnstone has the music of parents and their offspring who make tunes music together. She'll feature Neil and Liam Finn, Eliza Carthy and Norma Waterson, and Tom Scott, whose father plays bass on his latest album.

11:20 Raising the roof: a comedian's take on modern architecture 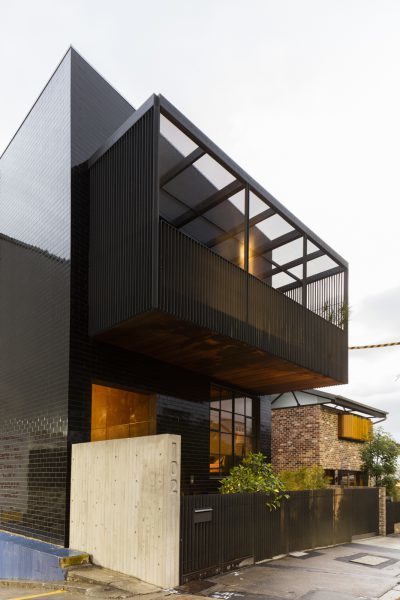 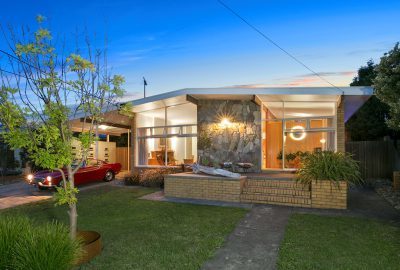 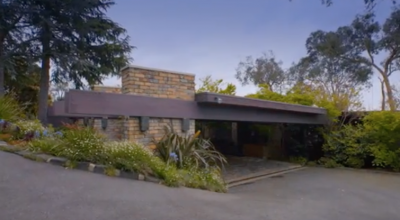 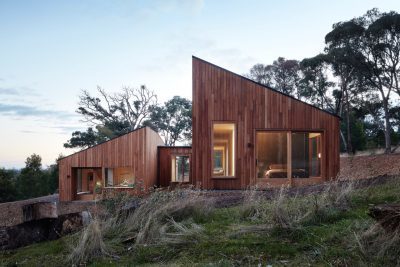 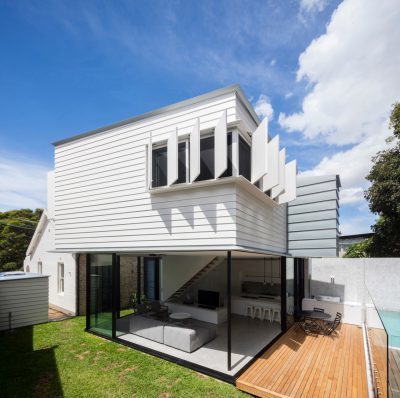 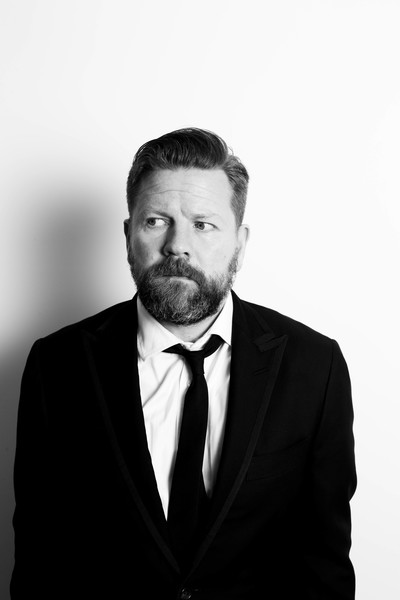 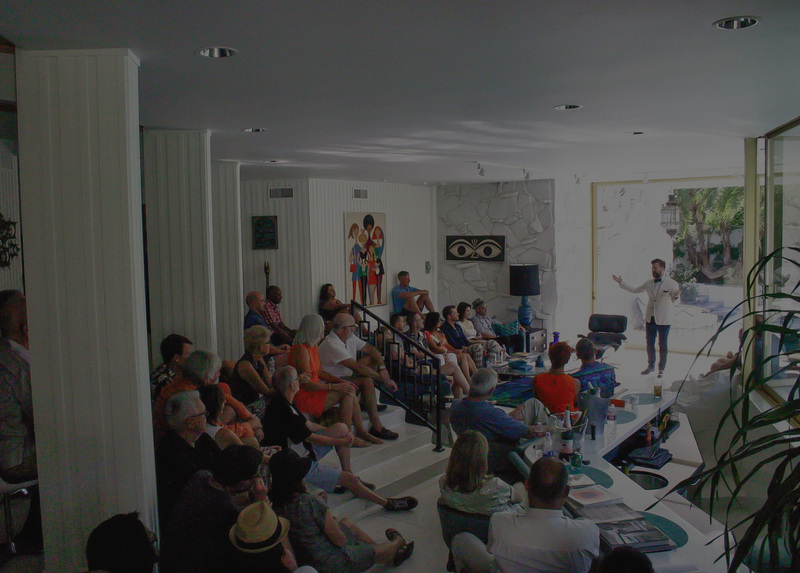 Australian comedian Tim Ross is well known for his passion for preserving Mid Century design furniture and architecture.  He's bringing his internationally acclaimed modernist design stand-up show to Christchurch. Called How Much for the Green Chair with the Wooden Legs? it's a highlight in CoCA's up-coming programme of events celebrating the 50th anniversary of its Mid Century gallery. Tim is the host of hugely popular Australian TV design series Streets Of Your Town.  He does a series of live lectures to literally packed houses.  His Man About the House talks in mid century modern homes have been described as "an open home with comedy thrown in".   Tim has also performed at the Venice Biennale, the London Festival of Architecture, and spoke at the opening of the London Design Museum.  He speaks to Lynn Freeman. 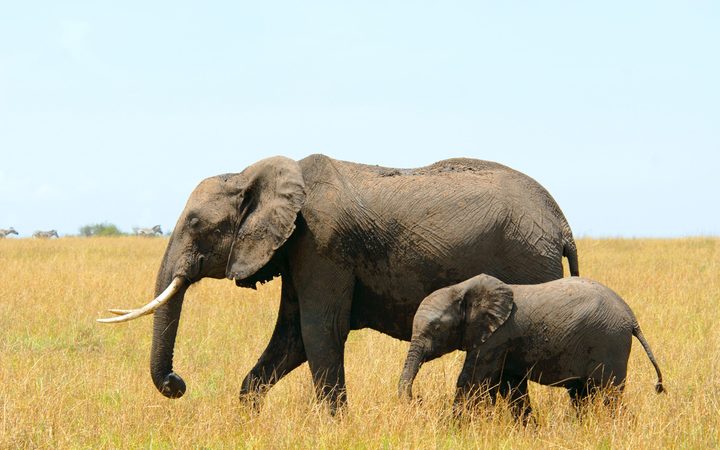 Science commentator, Dr Siouxsie Wiles has more on why Elephants have low rates of cancer; a very mature cheese found an Egyptian tomb and why do little dogs strain so much when weeing?? Are their toileting habits similar to that of pandas - which were found to urinate in a way to make them seem bigger than they actually are!

Artist:   Over The Rhine