Where have all the pilots gone? There's a global shortage, we look at what New Zealand is doing to address the aviator vacuum. Air New Zealand's Chief Air Operations and People Safety Officer, John Whittaker, Commercial Pilot Tim Robinson who is also the President of NZ Airline Pilots' Association and from Massey University's School of Aviation, CEO, Ashok Poduval discuss with Lynn Freeman. 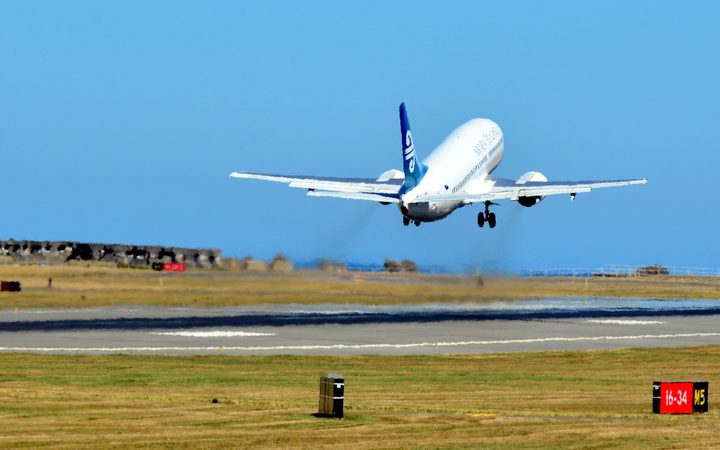 A test developed by neuroscientist Mark Hutchinson identifies the intensity of chronic pain by colour bio-markers. Professor Hutchinson says it'll mean better diagnosing of pain in babies and people with dementia, who can't communicate the extent or source of the pain. He is the Director of the Australian Research Council Centre of Excellence for Nanoscale BioPhotonics at the University of Adelaide. 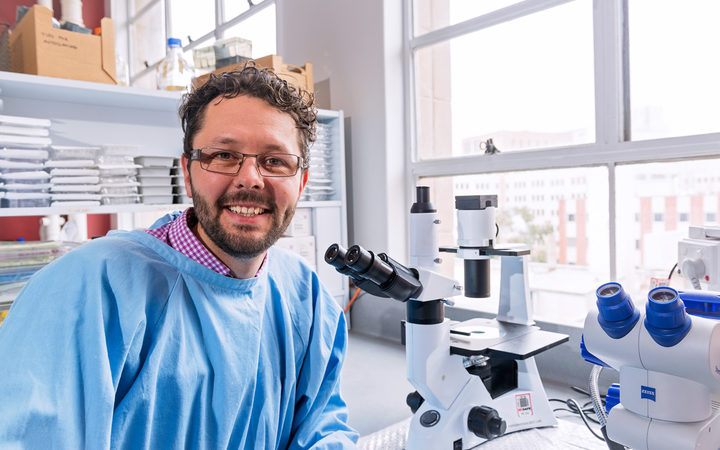 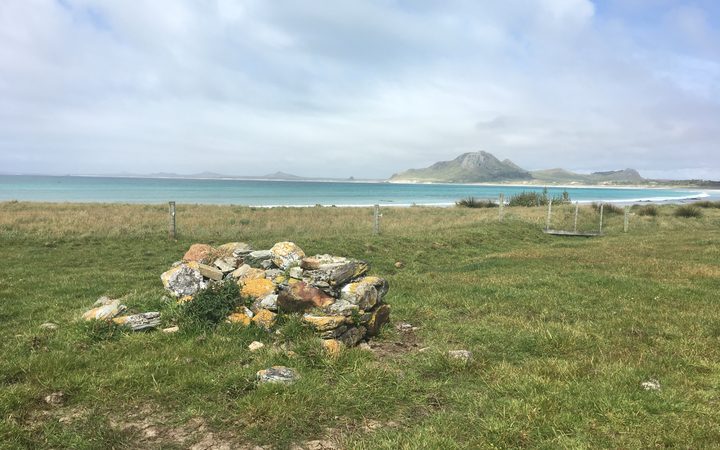 Remanent of a European house at Tupuangi destroyed by the 1868 tsunami Photo: Kristie-Lee Thomas

150 years after a devastating tsunami hit the shores of the Chatham Islands and lessons are still being learnt. In what is believed to be the only recorded instance of a tsunami causing deaths in New Zealand in historic times, the tsunami, known as the Arica earthquake, arrived at Chathams in the early hours of 15th August 1868. Now using māori oral histories, previously undocumented insights have been revealed, and are being put to good use. Researcher and Chatham Islands local Kristie-Lee Thomas has been investigating. 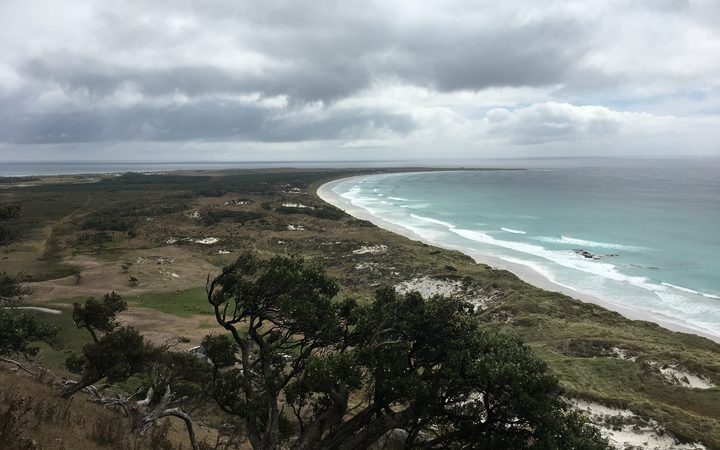 View of Tupuangi, situated along the point, looking from Maunganui where survivors ran to safety Photo: Kristie-Lee Thomas

Seamus Kearney reports on the troubles facing the EU on a number of fronts. As European diplomats, bureaucrats and Members of the European Parliament start to return to work after the summer break, they face the daunting task of dealing with an unprecedented number of pressure points and challenges. 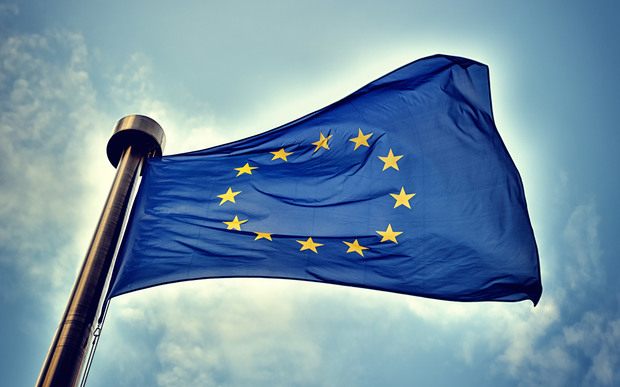 10:05 The Secrets behind a Mega Shark Movie

The Meg – a film about a giant prehistoric shark that decides to come out of the depths – is storming the international box office. It was made almost entirely in New Zealand with a huge contingent of NZ cast and crew. Two of them join Lynn to talk about the innovations that made the magic on screen: Kim Sinclair, the Academy and BAFTA winning Supervising Art Director and Allan Poppleton, the in demand stunt coordinator who regularly collaborates with Jason Statham and Dwayne Johnson.

Actor Jason Statham and The Meg 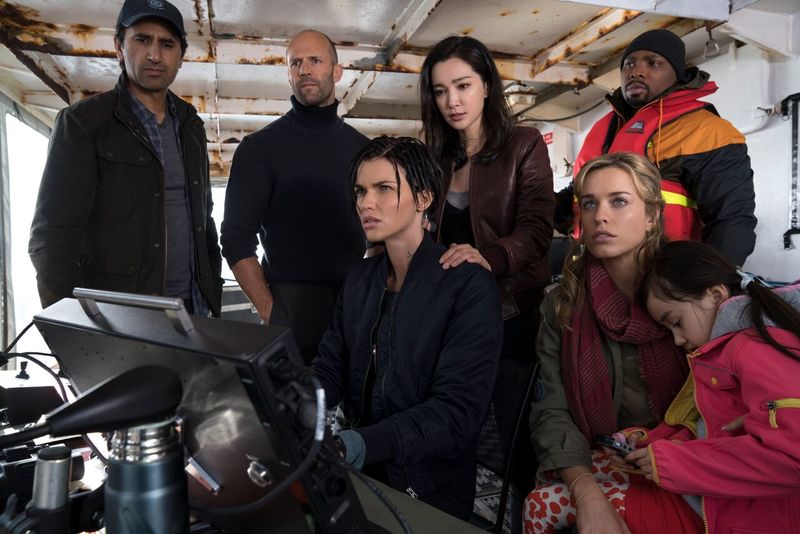 The main cast of The Meg 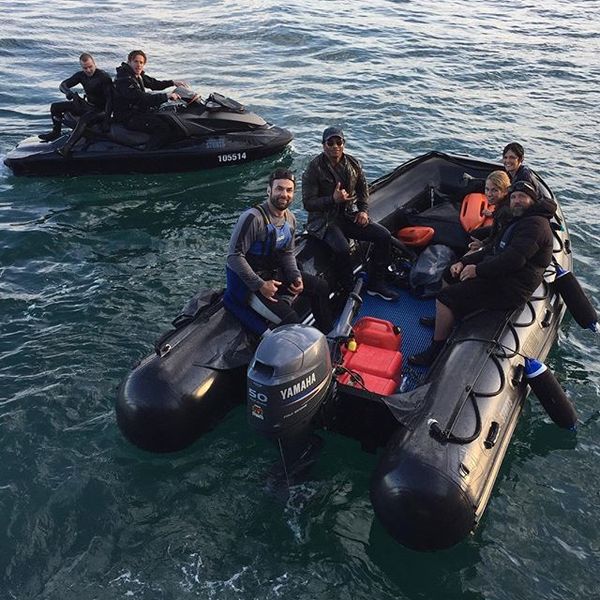 The stunt crew on The Meg 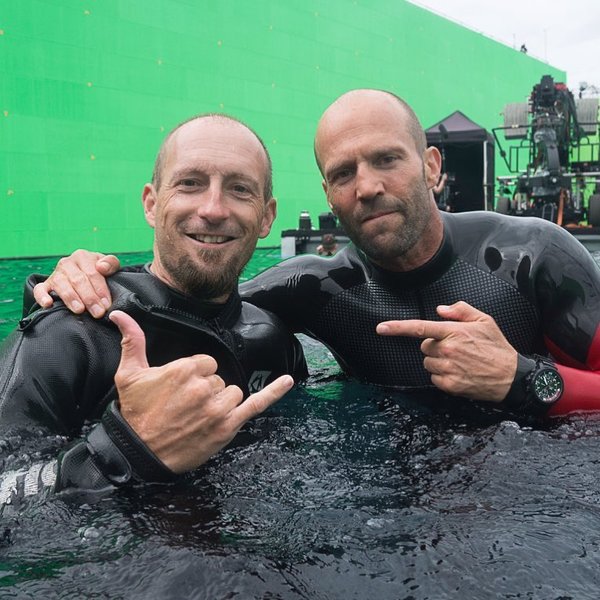 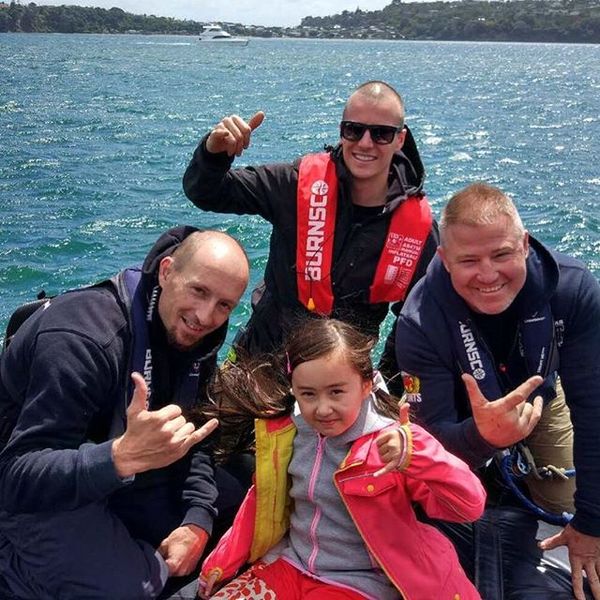 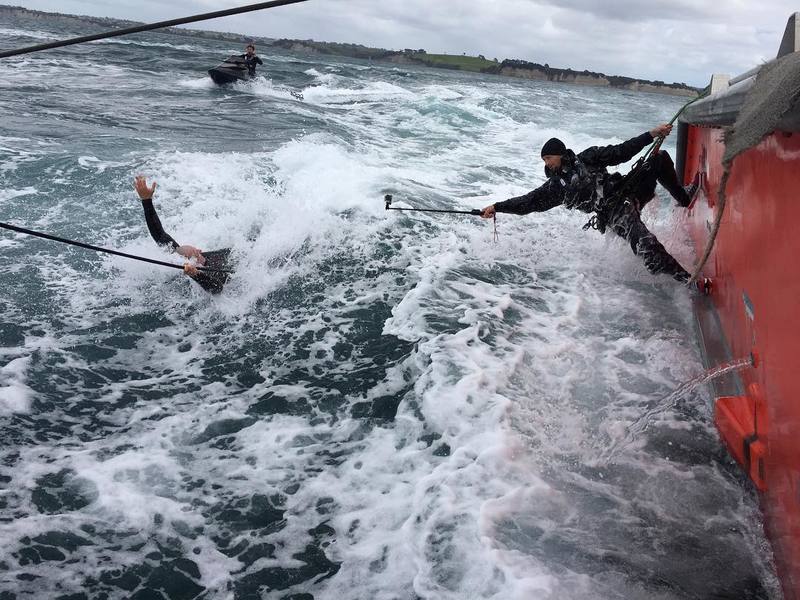 Allan Poppleton leaning off a boat while setting up a stunt. 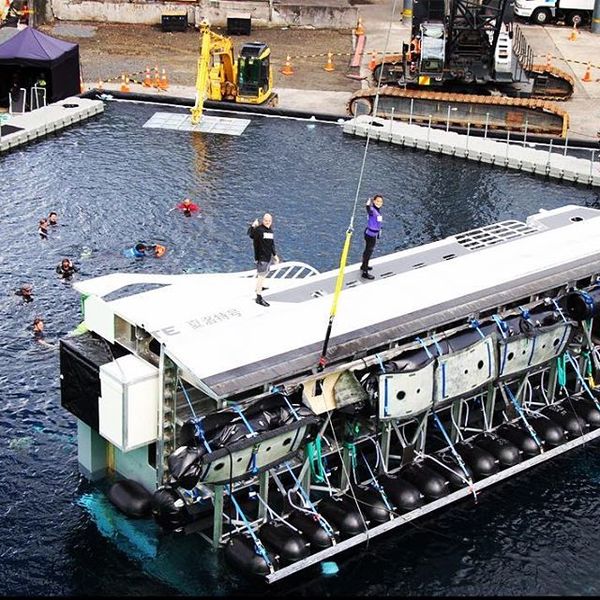 The water tank at Kumeu studios

10:35 Book review - Pieces of Her by Karin Slaughter

Sally Wenley reviews Pieces of Her by Karin Slaughter, which is published by HarperCollins.

Matthew and Mike shine a light on the Green Party conference, the Simon Bridges leak and inquiry and Nick Smith's attack on the New Zealand First constitution. 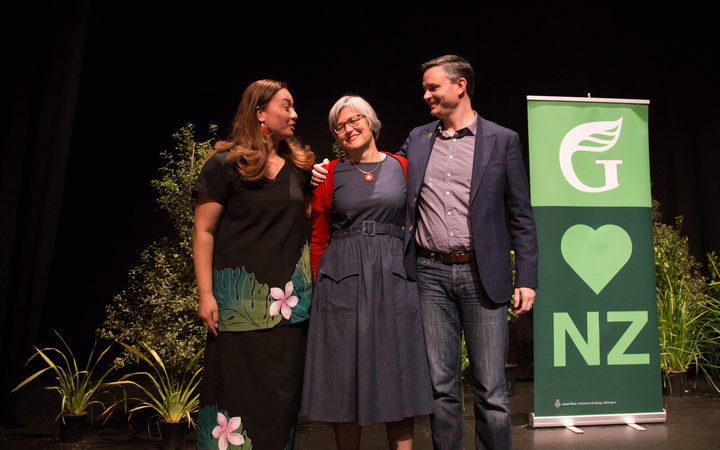 11:30 Kiwi chef Anna Hansen: Putting women back in the kitchen 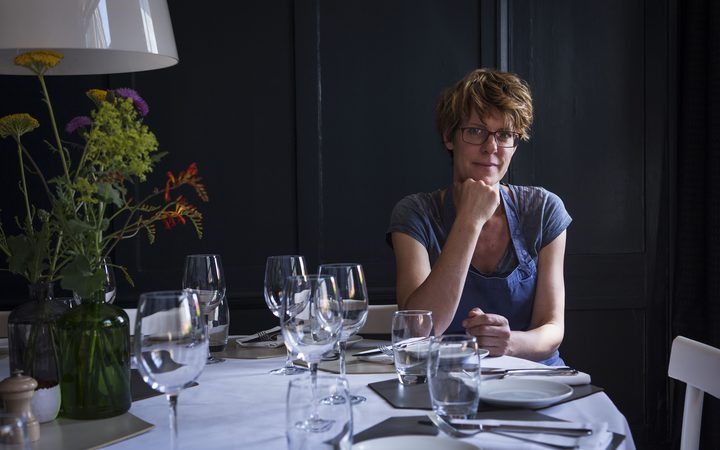 Anna Hansen is the Kiwi owner and head chef of the acclaimed London restaurant, The Modern Pantry. She talks about why is there are still fewer female chefs in the industry compared to men, but how that's changing. She shares a recipe for warm salad of saffron pickled jersey royals, broad beans, black garlic & smoked ricotta.

Anna Hansen is appearing at two WOAP events: The Future of Food is Female on August 20th and The Festival of Ostara on August 21st.

Back to the Future?. Infrastructure NZ says we should follow a Houston model of affordable housing, Bill McKay examines whether is it right for NZ. 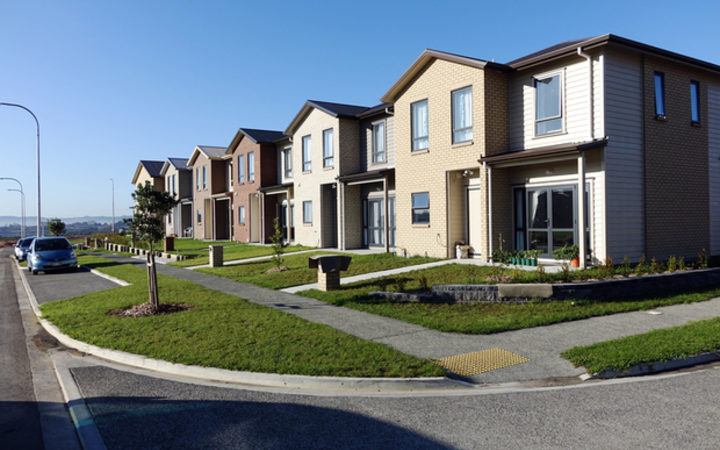