A new University of Otago report has found significant barriers to accessing legal aid are often too great to overcome. The number of lawyers registered to provide civil legal aid is on the decline, dropping a massive 54 per cent between 2011 and 2016 and not all registered to provide civil legal aid will actually do so. The study also found legal services are unevenly distributed through the country so accessibility depends on where you live. Kathryn Ryan speaks with the lead author the report - Director of the Legal Issues Centre at University of Otago's Law Faculty Dr Bridgette Toy-Cronin.

As the Government's tax working group, headed by the former Finance Minister Michael Cullen, continues to look at a range of ways to change our tax system, Kathryn talks with former Australian assistant Treasurer, and head of the Tax Policy and Statistics Division at the OECD, David Bradbury about what could be on - and off - the table.

The fallout of Australia's Deputy Prime Minister Barnaby Joyce paid tell-all TV interview about his affair with an ex-staffer. 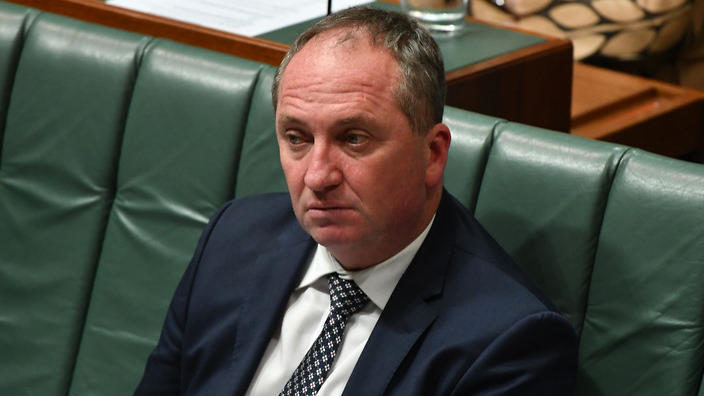 10:05 The farmer who's taught hundreds to drive in snow, ice and mud.

Hawkes Bay Sheep and beef farmer Mark Warren has turned his enthusiasm for off-roading into a career as a four wheel drive expert. He's taught hundreds of people to survive driving in tough conditions in snow, ice and mud. He talks to Kathryn Ryan about overcoming severe dyslexia to write a book about it, Many a Muddy Morning. 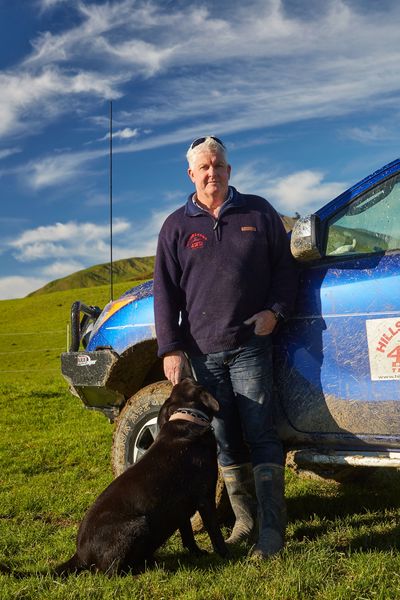 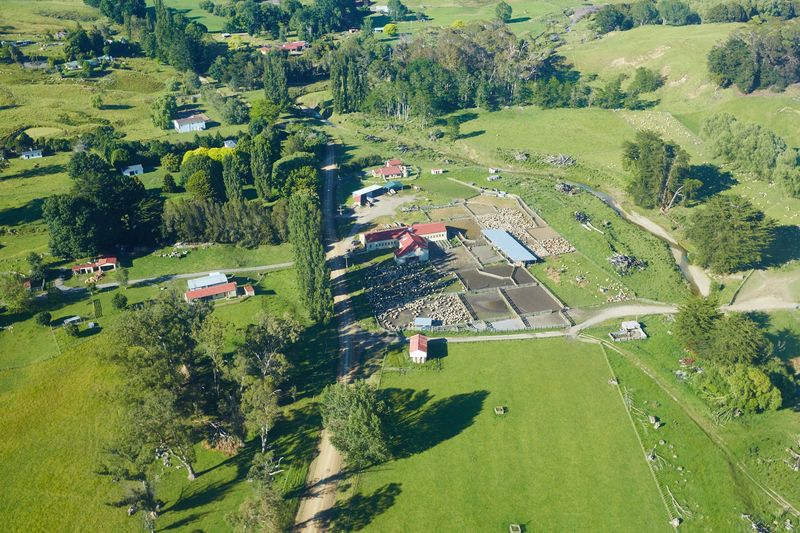 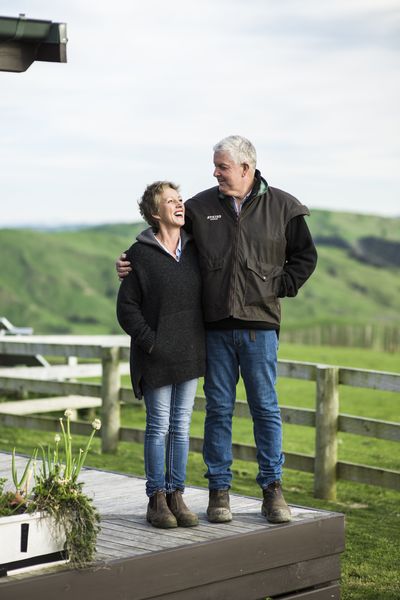 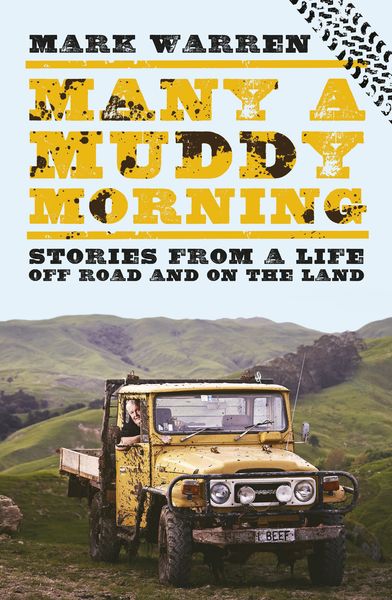 Many a Muddy Morning 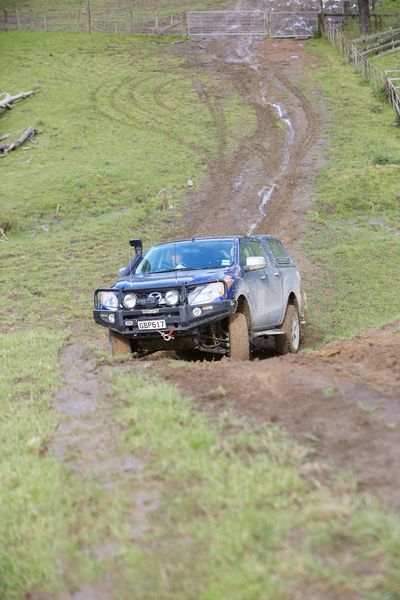 A challenging drive to work 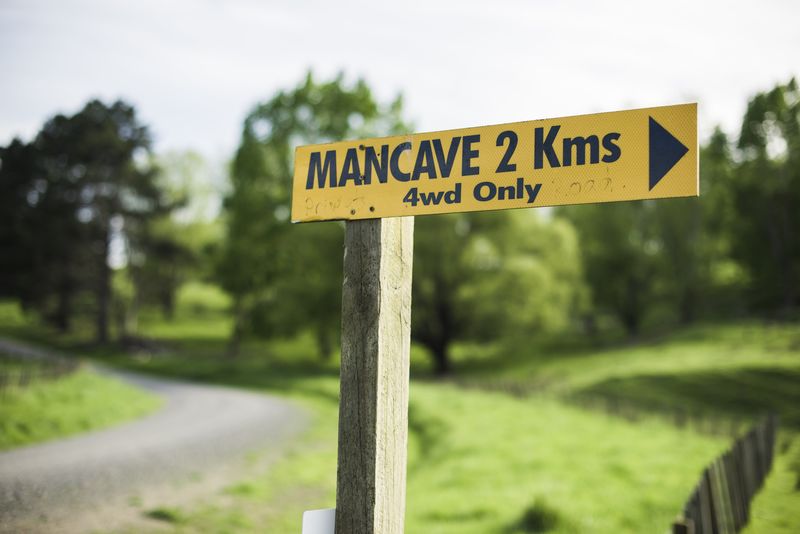 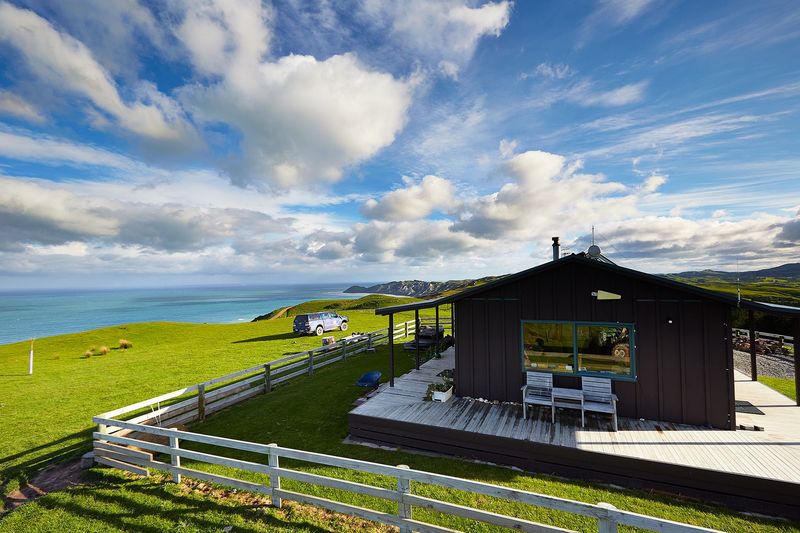 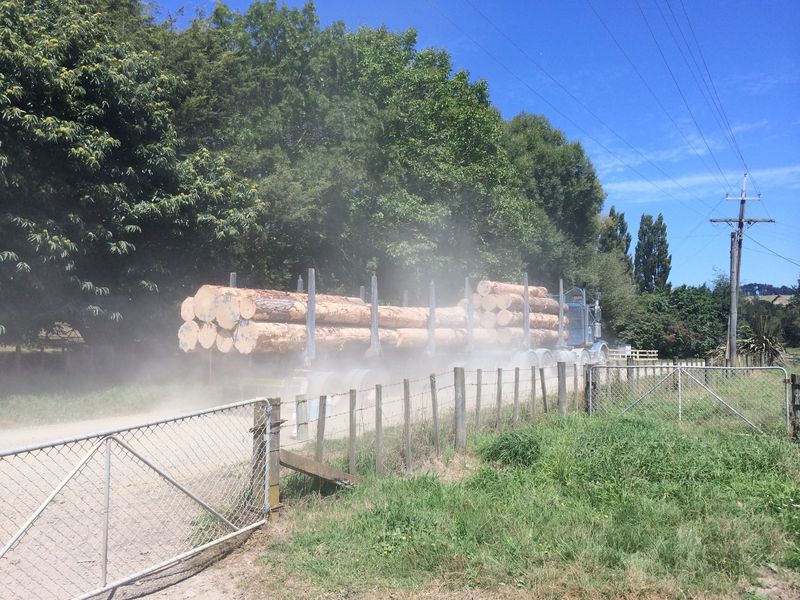 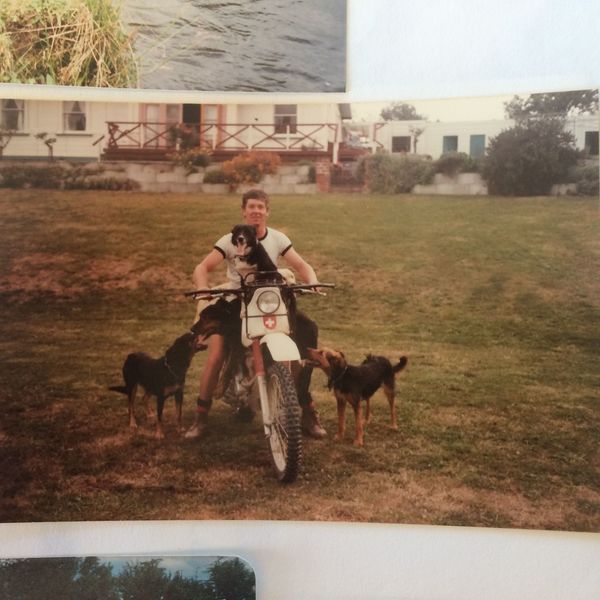 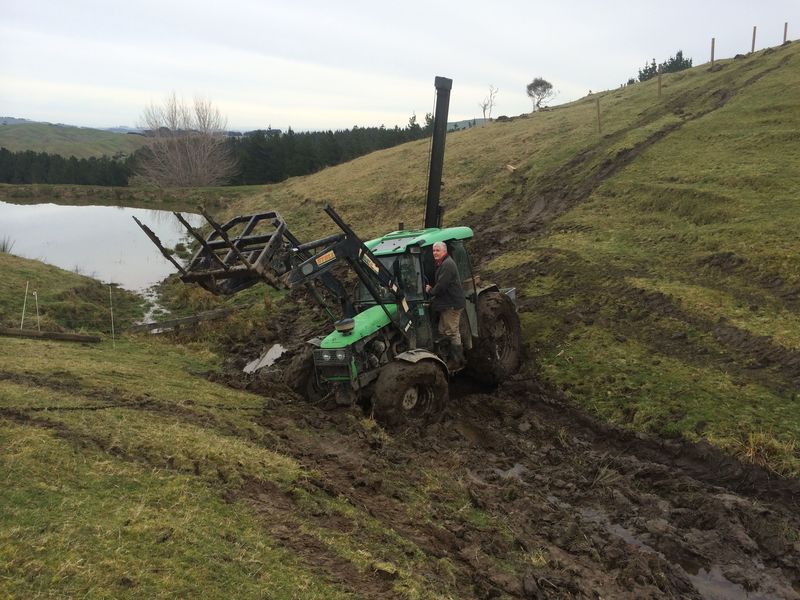 Driving in fenceposts while the ground was soft enough 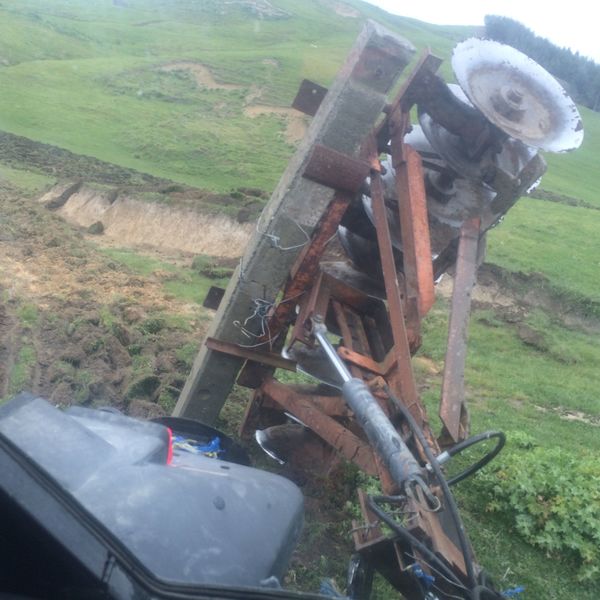 The day the discs fell on the tractor. 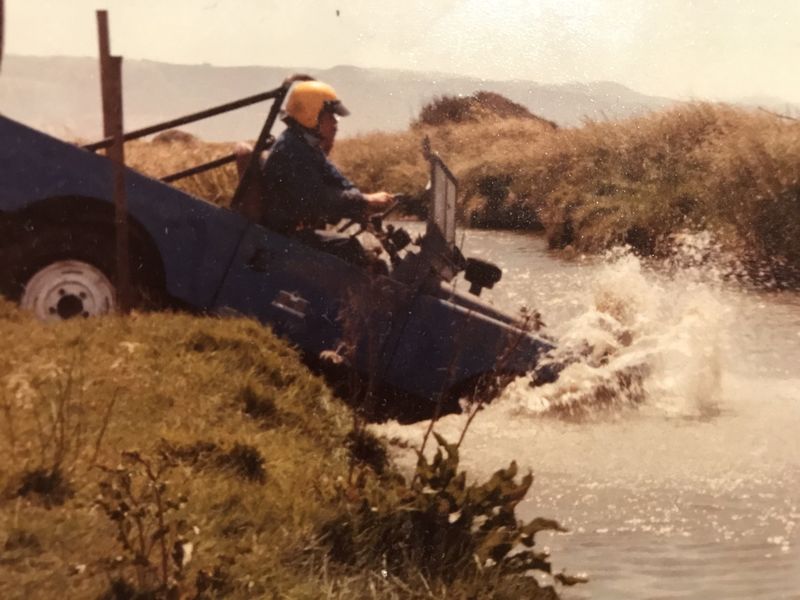 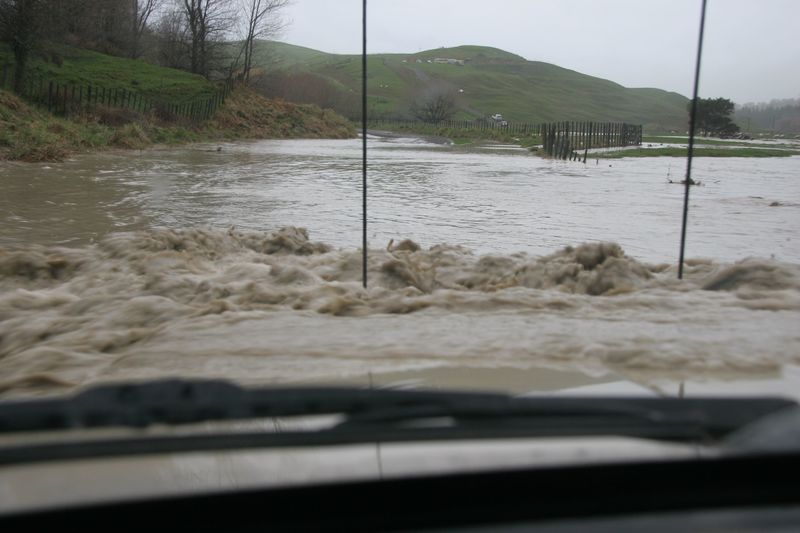 Driving home along the Mangakuri road on a rainy day in 2008. 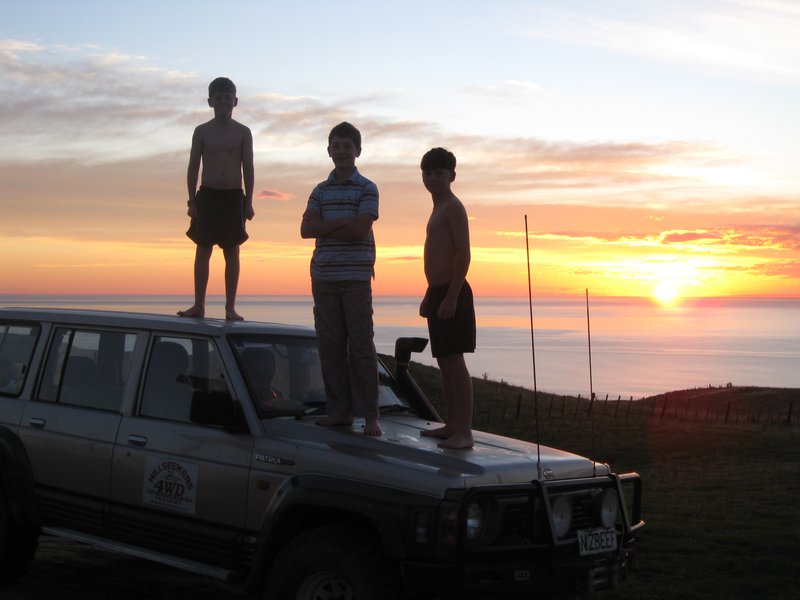 Mark's boys, Jack, William and Henry on the ute at the mancave 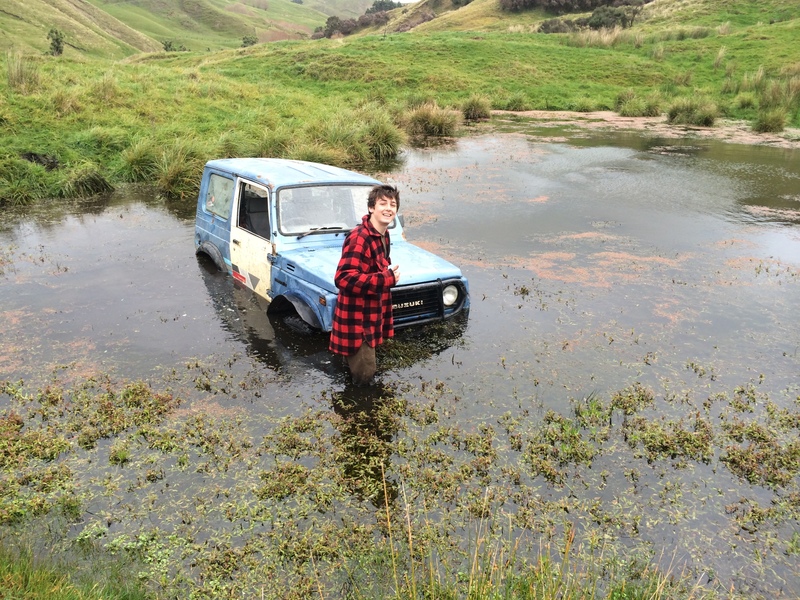 Henry researches the limits of the Suzuki's waterfording ability 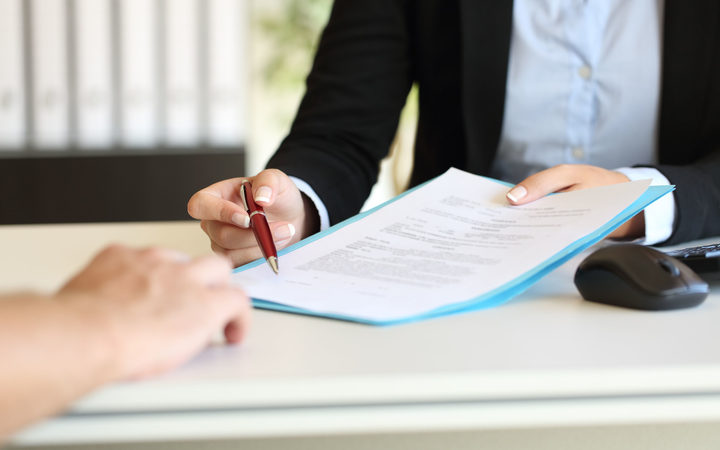 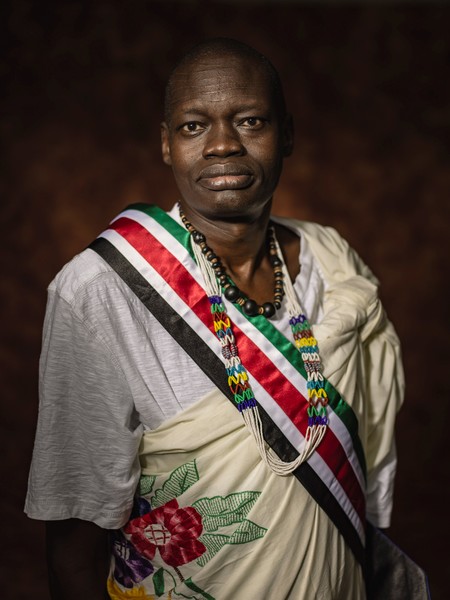 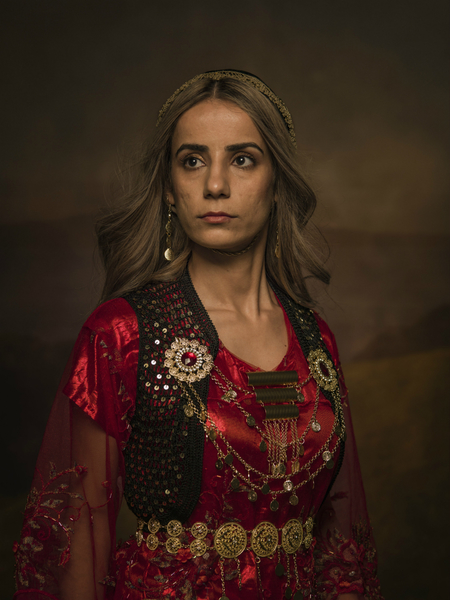 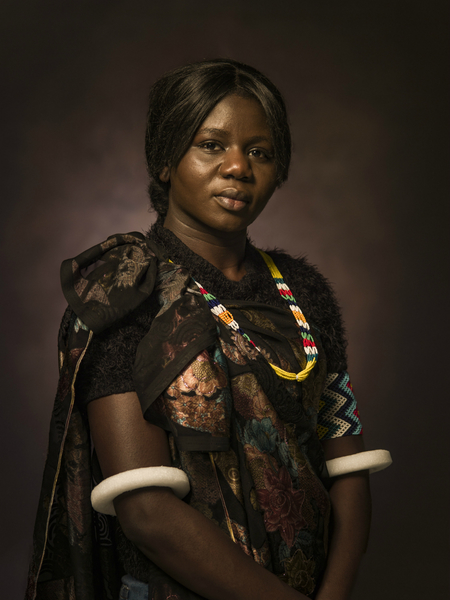 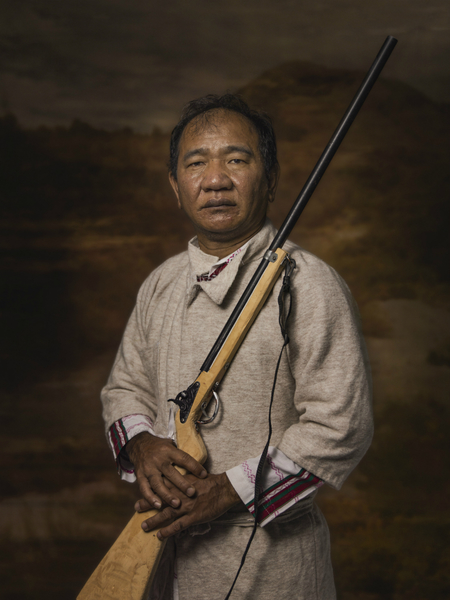 A new photographic exhibition aims to counter misinformation and fear about humanitarian migrants and asylum seekers in Auckland. Social documentary photographer and filmmaker Nando Azevedo talks about The Resettlement Portraits, which is part of the Auckland Festival of Photography.  Nando has photographed eighteen families from different parts of the world, representing twelve different cultures. The exhibition grew out of story book Beyond Refuge, for which Gatlauk Chuol interviewed some of the people Nando has taken photographs of. Gatlauk was also one the sitters for Nando's photography. 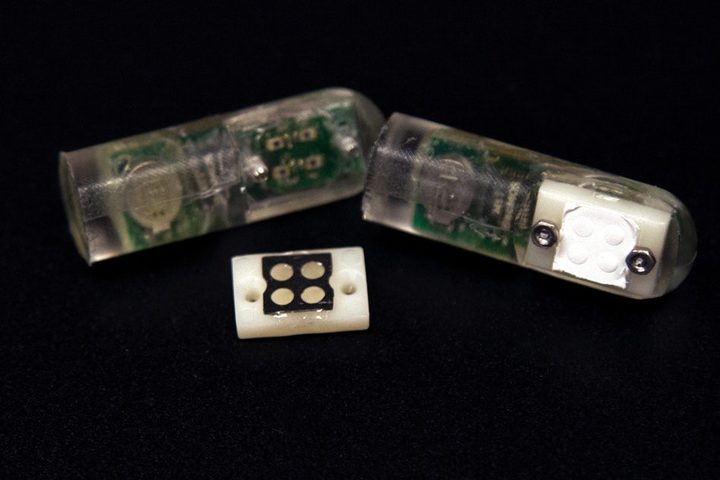 Dr Siouxsie Wiles talks about new research showing how bacteria might be used to detect internal bleeding, how AI is better at diagnosing skin cancer than experienced dermatologists, and her latest project - a kids science show she’s made with her daughter. Associate Professor Dr Siouxsie Wiles, is head of Bioluminescent Superbugs Lab at the University of Auckland.