09:05 Are historic changes to Family Court system behind huge backlog?

The New Zealand Bar Association is adding its voice to concerns over the huge backlog of cases across the judicial system, that has prompted the Chief District Court Judge Jan-Marie Doogue to divert judges from criminal and civil hearings, to the Family Court, which has been the hardest hit.

Significant changes were made to processes in the Family Court in 2014, under the Care of Children Act, and there is now a backlog of eight thousand cases waiting to be heard. Families now have the right to opt for a 'without notice' hearing - which allows them to bypass mediation, and go directly before a judge. Kate Davenport is the President elect of the NZ Bar Association. 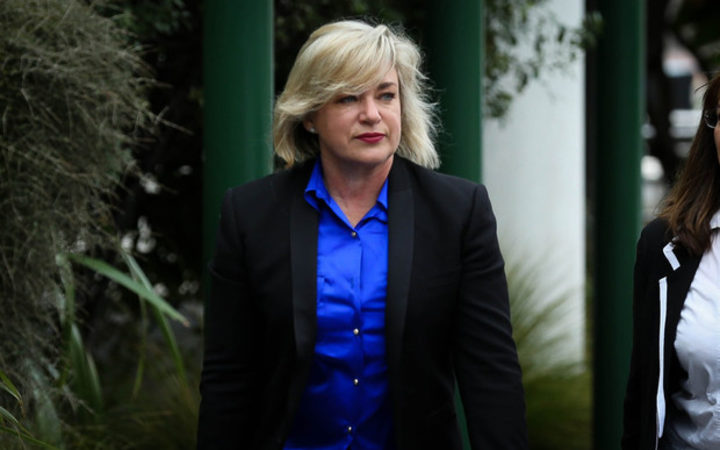 Tax agents say they've been left frustrated again by the latest round of updates and changes to the Inland Revenue's systems and website. This is the latest rollout of the IRD's 1.7 billion dollar Business Transformation programme which has been going live in stages. To discuss how these changes are affecting taxpayers and tax agents, Kathryn is joined by Richard Abel, chair of ATAINZ (Accountant and Tax Agent Institute), Di Crawford-Errington from the BookKeepers Association and Terry Baucher, an Indepenedent Tax Agent. 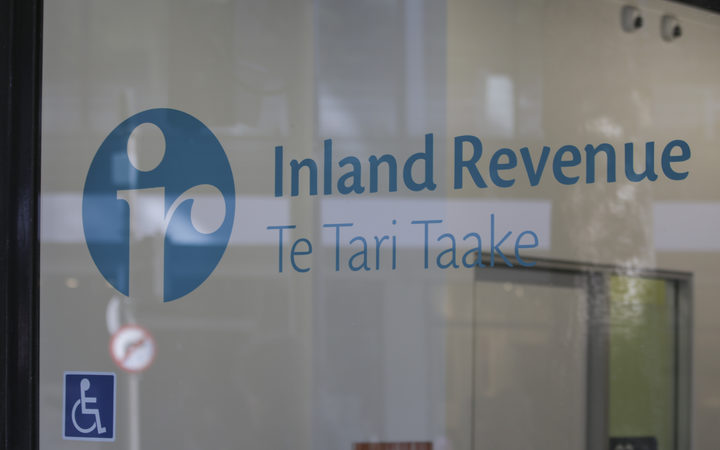 Italy's Prime Minister-designate gives up efforts to form a government after a dispute with the country's President, Ireland votes to liberalise its strict abortion laws and Europe leads the way with the introduction of sweeping new rules on data protection. 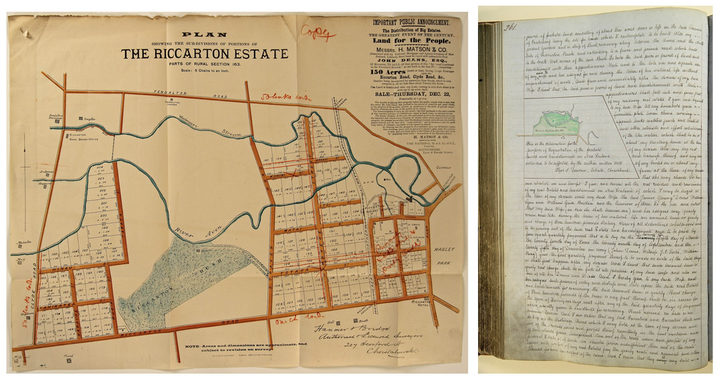 Louise Deans discusses writing a novel based on letters detailing the experiences of one of our very first pioneers, William Deans. William Dean's dispatches home to his father and brother in Scotland paint a vivid picture of what it was like setting foot for the first time and making a life in a new land. William Deans - The Passionate Pioneer tells of Dean's struggle to survive, and the historical events he was witness to, including Maori stepping in when the New Zealand Company failed to look after the first settlers on their arrival on the shores of Petone in1840.  Eventually his and his brother John's enterprizing efforts in Canterbury resulted in establishing the historic Homebush homestead at Darfield. William's letters have been reconstructed as a work of fiction by Louise Deans, who is his great great great daughter-in-law. 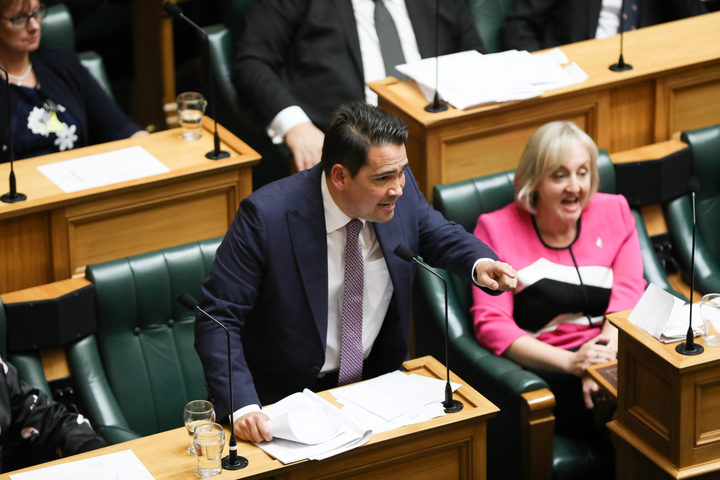 The first poll conducted since the new Labour-led Government's first Budget, suggests Simon Bridges status as leader of the Opposition is failing to get any real traction with voters.

22 year old pâtissière Maxine Scheckter has a vision to create food that is both perfect and affordable​. Fresh from working at Heston Blumenthal's Fat Duck, she's creating magical sweets and pastry treats from her newly opened Wellington restaurant Sugar Flour.

She shares her recipe for Chocolate Canelés 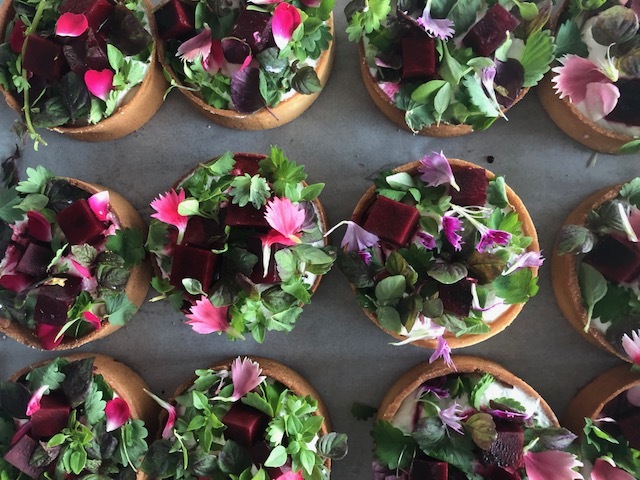 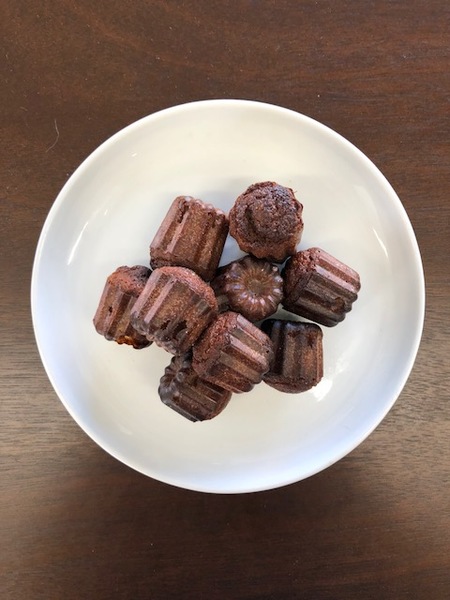 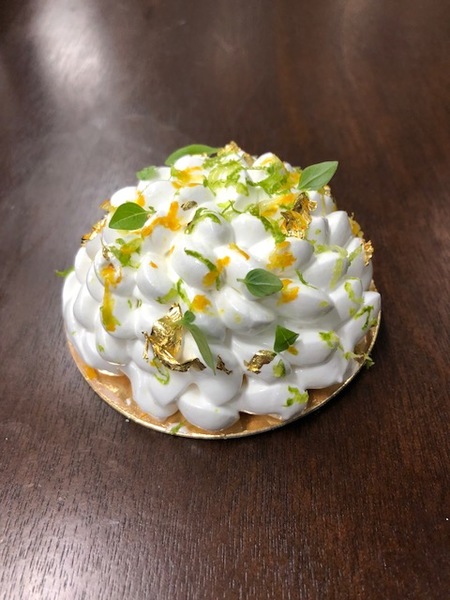 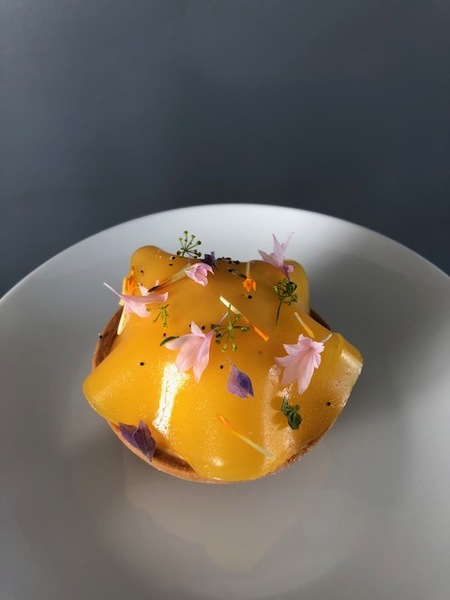 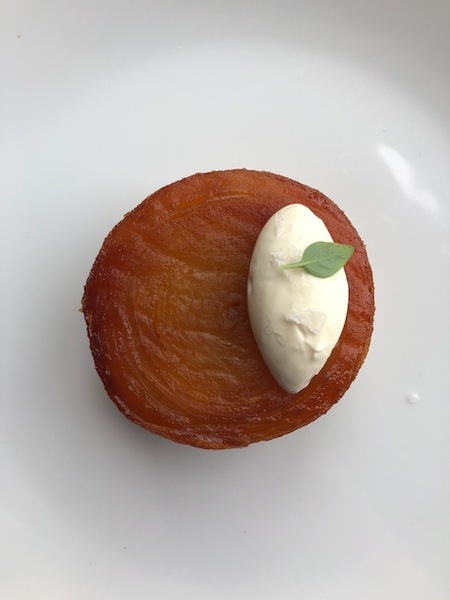 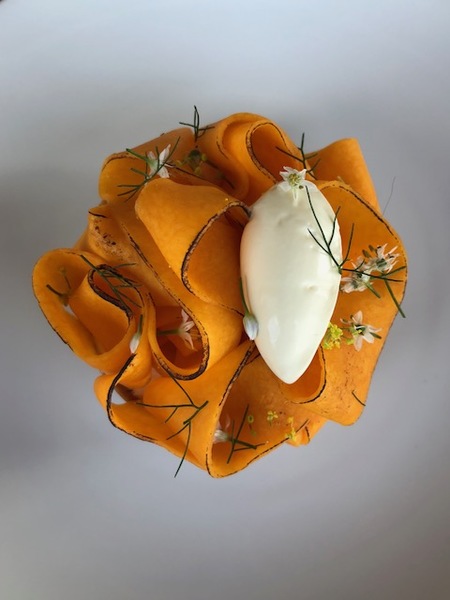 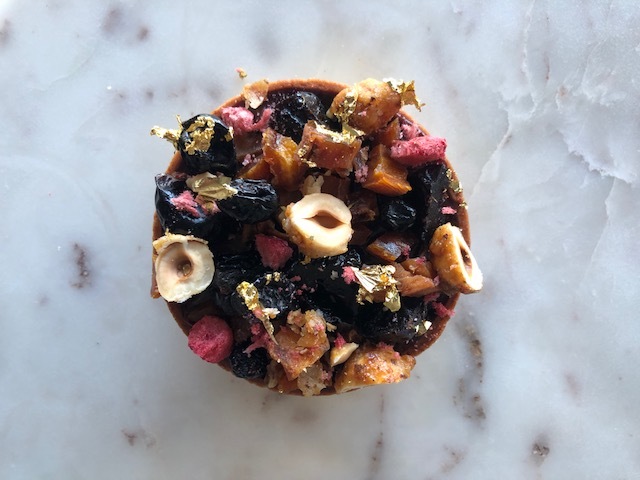 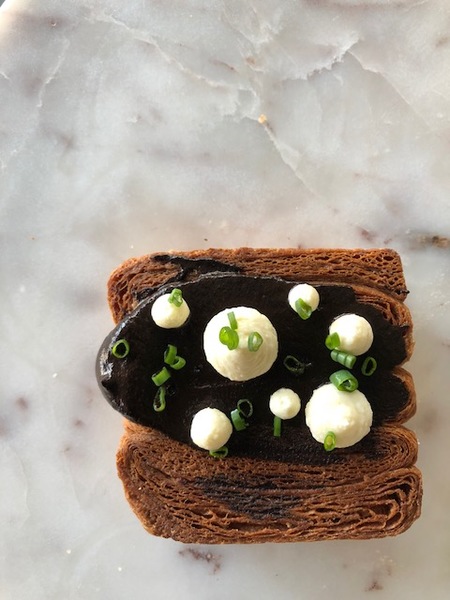 The Government believes good fences make good neighbours. According to the 1978 Fencing Act  you have the right to put up a fence (or improve an existing one) and get your neighbour to pay half - even if they don't want it or can't afford it! Bill McKay talks about his adventures with fences as he does up his former P lab in Ponsonby.