09:05 The "toxic" culture at the Human Rights Commission 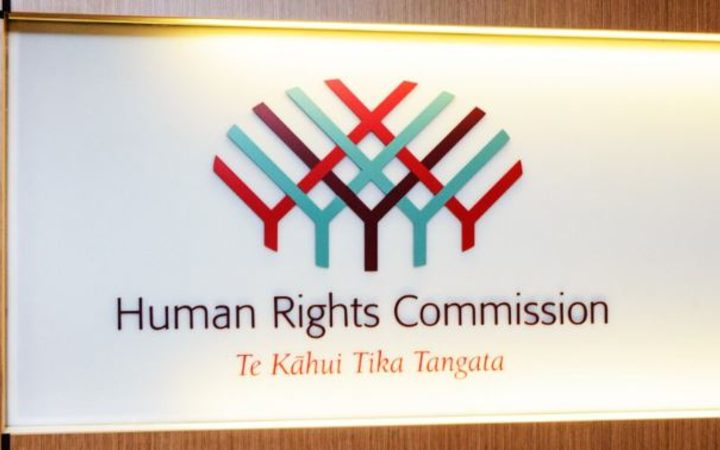 A review of the culture at the Human Rights Commission has found 17-percent of staff have witnessed or directly experienced inappropriate behaviours in the course of their work in the past five years, and relationships at the top of the organisation are dysfunctional and at times unworkable. Judge Coral Shaw's report also looks into the mishandling of a harassment complaint by an intern against a senior manager. Kathryn Ryan speaks with Deborah Hart of the Arbitrators' and Mediators' Institute about what went wrong in that case.

Advocates for science based health care are sounding warnings about  tailored health supplement subscription services in New Zealand, saying they're not worth the money. It follows the launch of two companies in New Zealand:  Vitally and Wondermins, in April.  The chair of the Society for Science Based Healthcare Mark Hanna decided to test their tailored services by taking their two on-line quizzes to find out what supplements they would each recommend to him if he told them he had no health problems. Vitally recommended a $57 per month package while Wondermins recommended a  $68 per month package. Neither contained the same  recommended products. 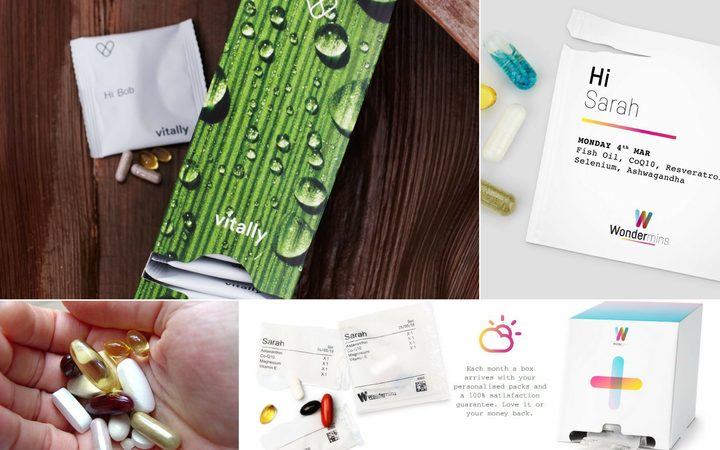 NIWA is about to go live with its new 18 million dollar super-computer tasked with revolutionising weather forecasting. The Cray XC50 is three huge computers built especially for NIWA by the Seattle-based global supercomputer maker, Cray.  NIWA's current supercomputer, FitzRoy, has reached the end of its operating life and cannot keep up with demand. The new model is one of the most advanced super computers in the country. NIWA's general manager of research, Dr Rob Murdoch explains how the new computer will change the way NIWA crunches data, and especially how much more precisely it will predict weather events. 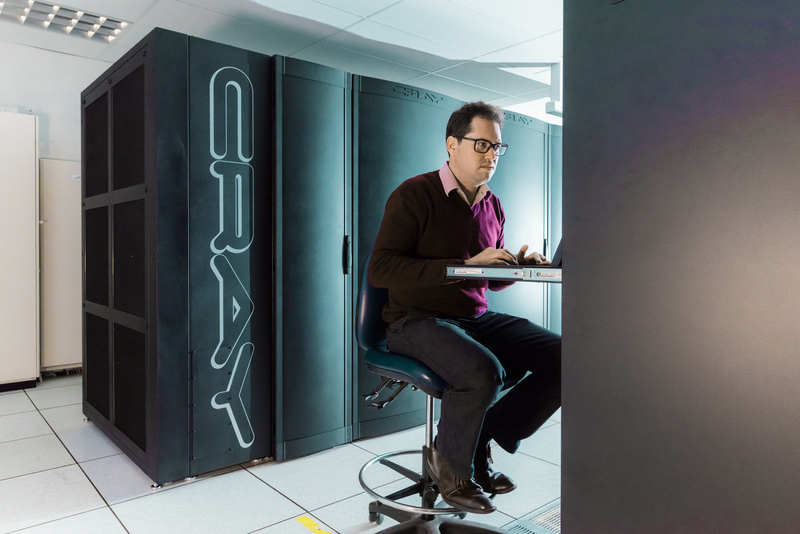 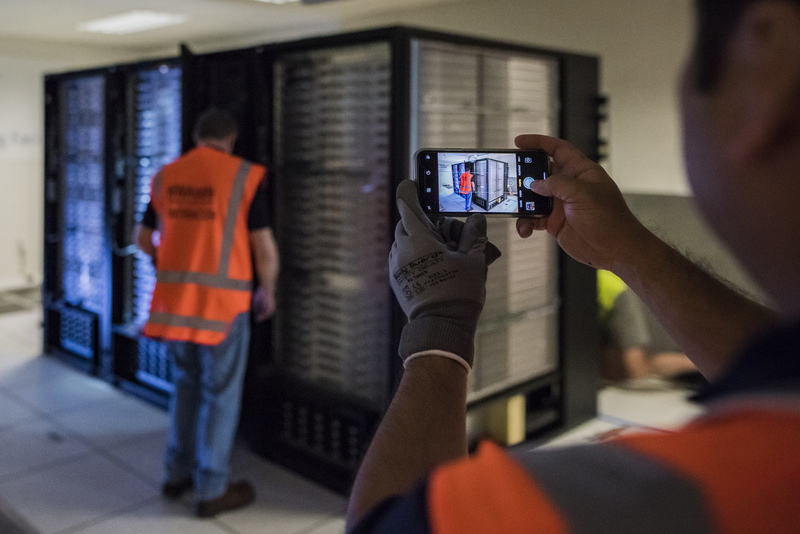 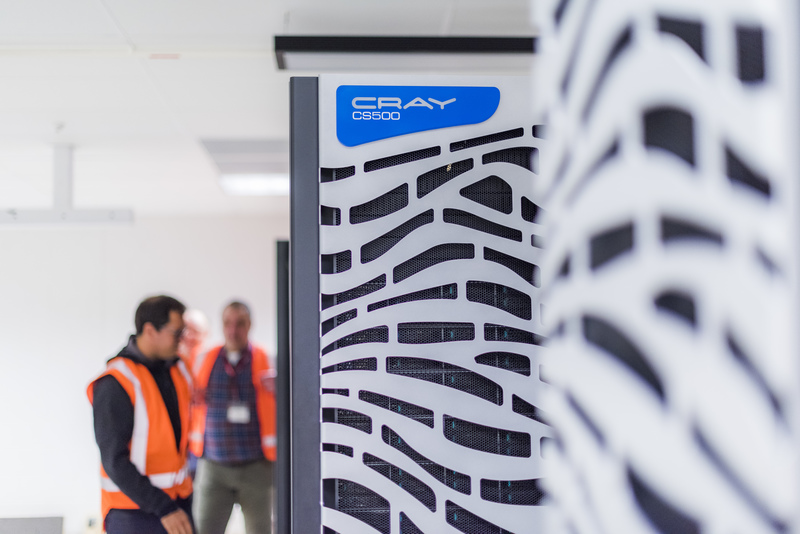 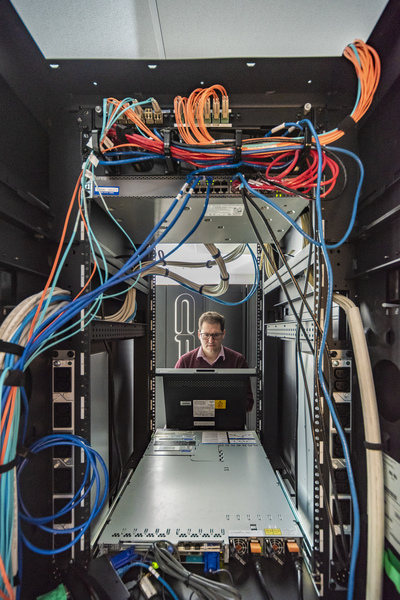 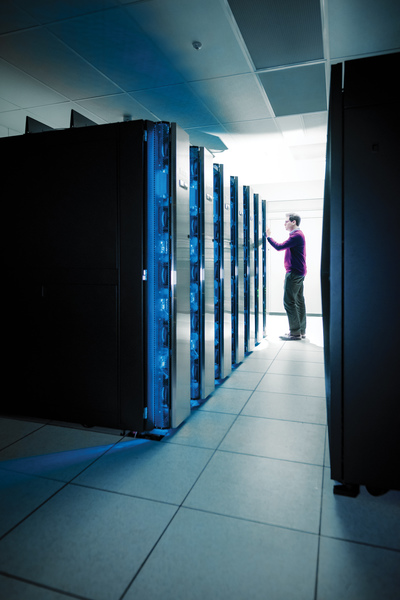 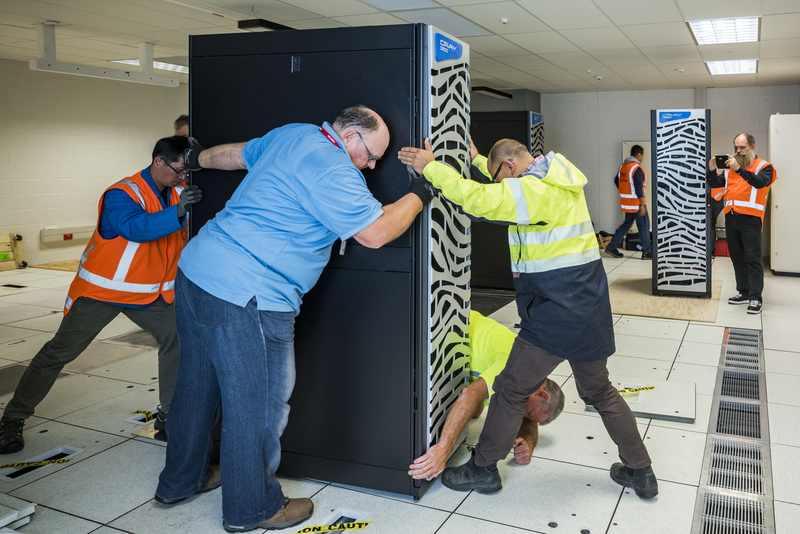 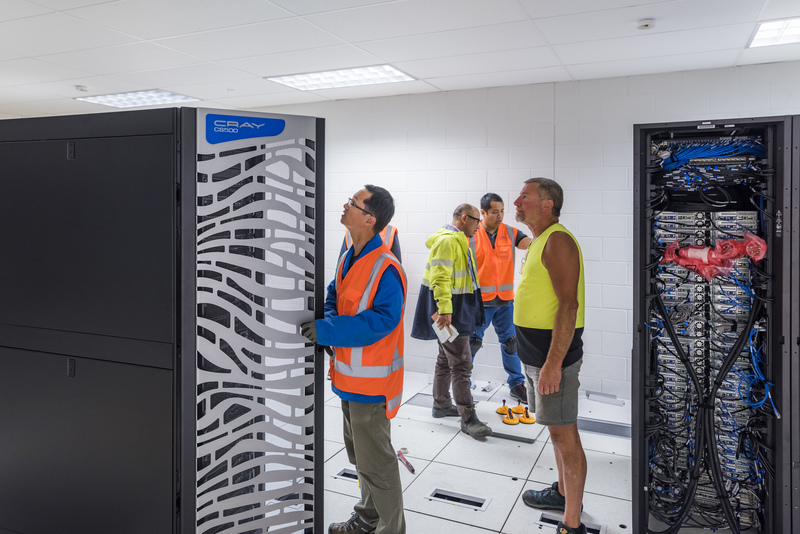 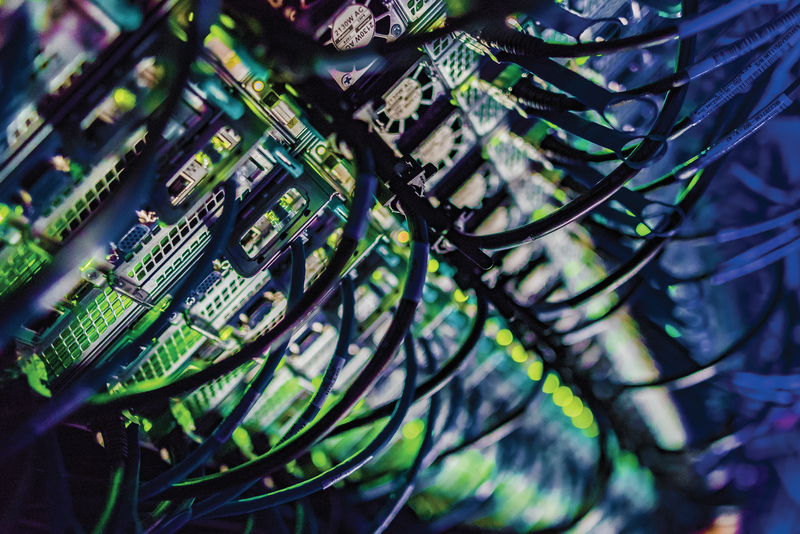 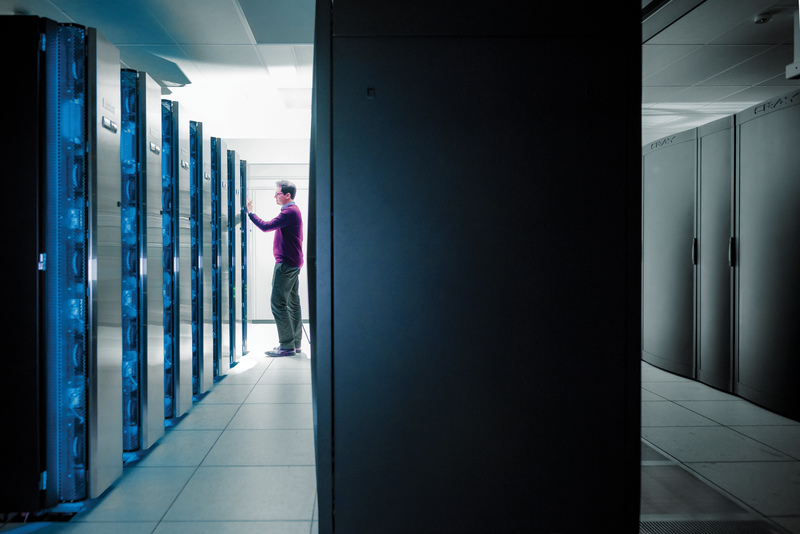 Karen joins Kathryn with the latest in the reaction to the Margaret River shootings in Western Australia that has rocked the country. She also has news about an upgrade to airport security around the country and more by-elections because of citizenship issues.

A team of specialist researchers at the University of London have developed a new sub-discipline of architecture, reconstructing buildings after conflict or catastrophe. Forensic Architecture creates online models which are used in court. Their work is also exhibited for public viewing. The New York Times adopted the agency's methods in its reporting of the 2017 mass shooting in Las Vegas.  The agency has made such a mark that three of its staff have made it to the shortlist for this year's Turner prize for visual art including a New Zealand photographer. Sarah Nankivell explains the art of Forensic Architecture. 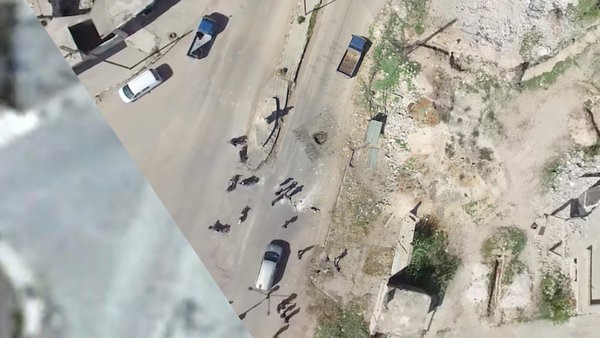 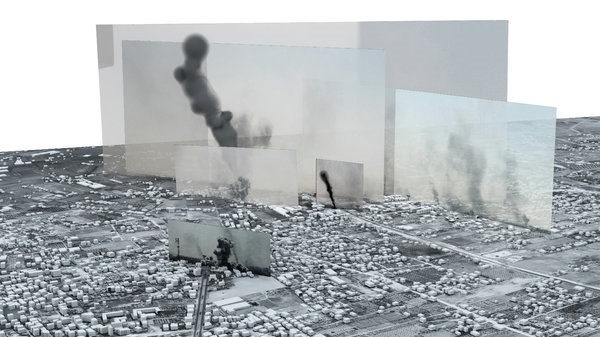 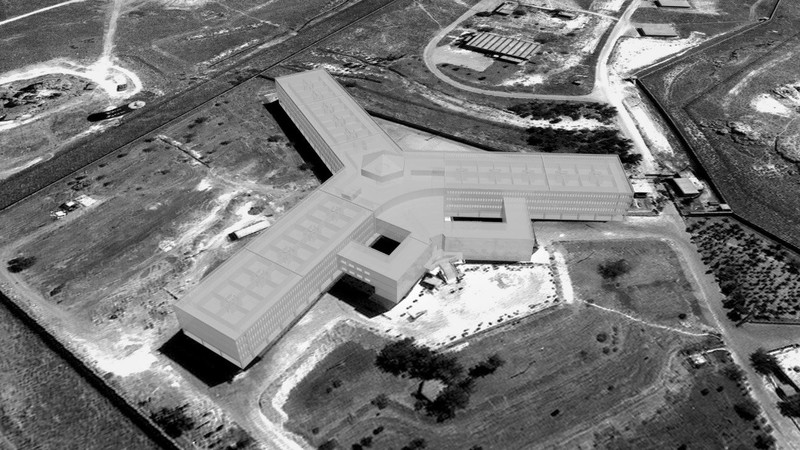 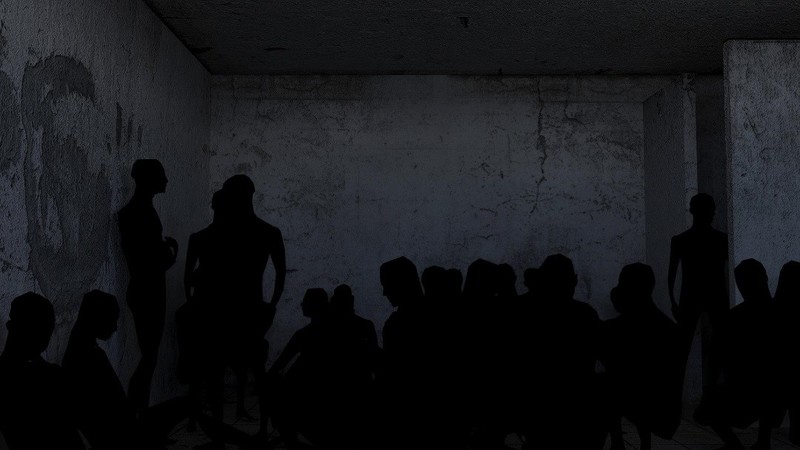 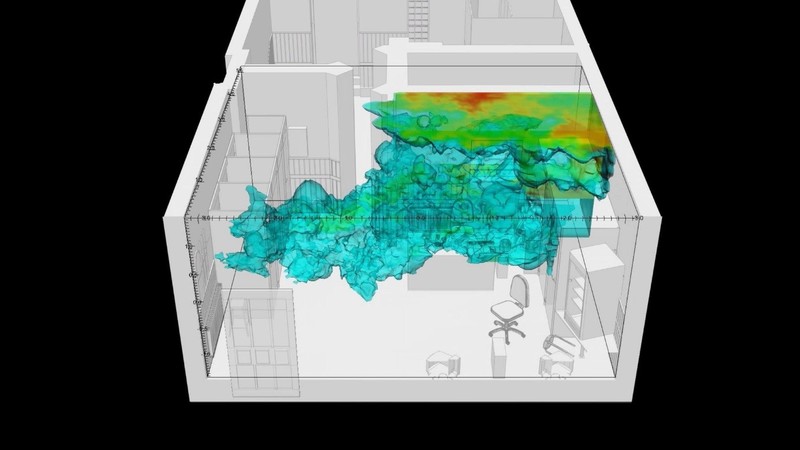 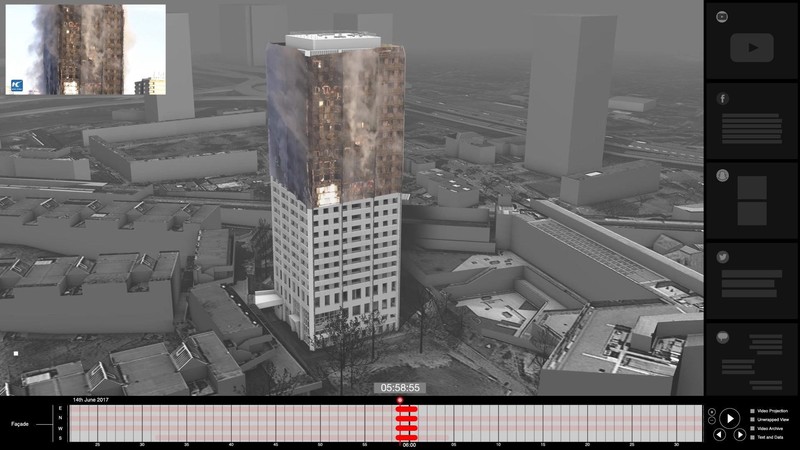 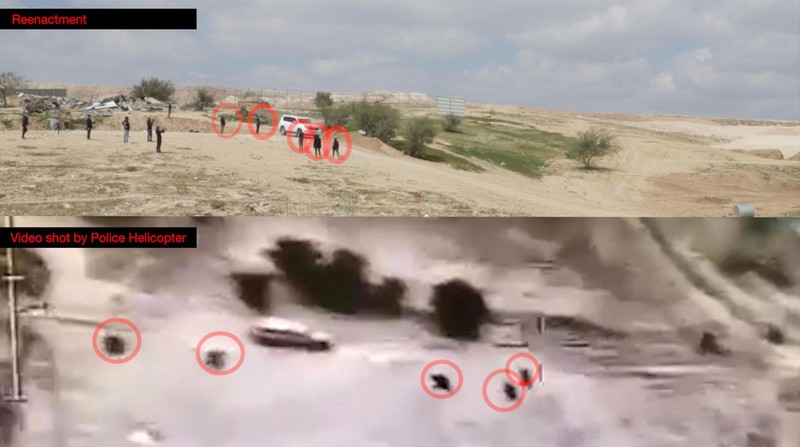 Pip Adam's experimental novel, The New Animals has taken out New Zealand's top fiction prize. The novel parodies the Auckland fashion scene; part gritty social realism, part science fiction. Judges describe it as an confrontational, revelatory novel that holds a mirror up to contemporary New Zealand culture. "The New Animals handles a large ensemble of unrooted characters with skill. It's stylistically raw and reveals a good deal in a modest way. The New Animals is vivid in imagery and imagination. It will give you an electric shock" 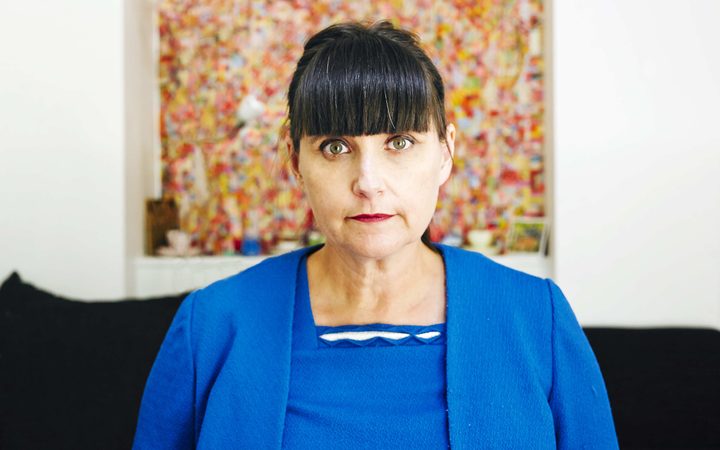 Science commentator Siouxsie Wiles reports on the retraction of a paper that claimed a link between the HPV vaccine and neurological damage, using satellite technology to detect nuclear tests, and turns out the Apollo astronauts were right – moon dust really can cause “lunar hay fever”!