09:05 Gaza violence amid rising tensions in the Middle East 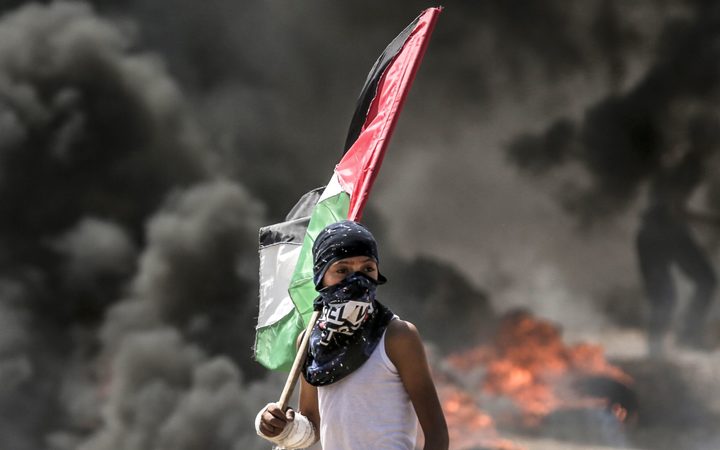 It's 70 years since the creation of the state of Israel and for the first time, the United States has recognized as Jerusalem, as Israel's capital. That  marks a break from America's previous role as mediator in the Middle East trying to coax the Israelis and Palestinians back to the negotiating table within the framework of the Oslo Peace Accords. Now in  the single deadliest day in Gaza for years, 52 Palestinians have been killed after weeks of border protests by Gazans demanding the right to return to ancestral homes.

The violence comes amid a backdrop in the region of months of escalating clashes between Israel and Iran in Syria, and President Trump's withdrawal from the Iran nuclear agreement. Robert Malley is a former special assistant to President Obama, and was the lead senior White House negotiator for the Iran nuclear agreement, Senior Adviser to the President for the Counter-ISIL Campaign. He also served as Special Assistant to President Clinton for Arab-Israeli affairs and Director for Near East and South Asian affairs at the National Security Council. He is now president of the International Crisis Group. Fares Akram is the AP's correspondent in Gaza. 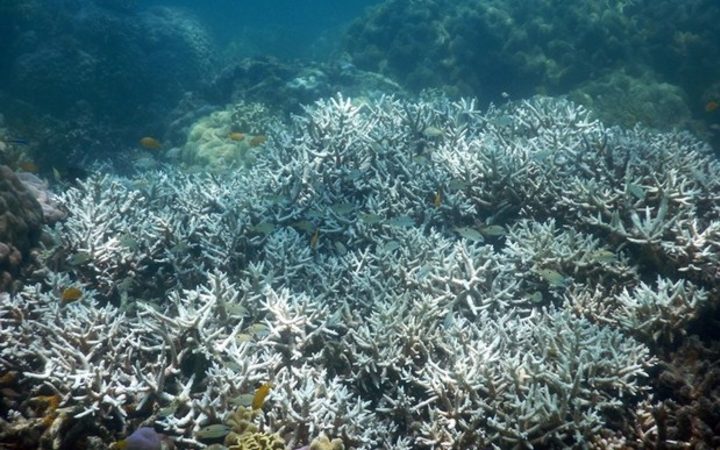 Hawaii is about to become the first US state to ban the sale of some sunscreens containing products harmful to coral reefs.The chemicals oxybenzone and octinoxate are found in a number of popular sunscreens, and can seep into young coral and contribute to coral bleaching, according to the US non profit scientific research organisation Haereticus Environmental Laboratory. Kathryn speaks with Executive Director, Dr Craig A. Downs.

Steve Almond has more on the violence overnight in Gaza; a White House staffer's response to John McCain's new book and preparations for the summit with North Korea. 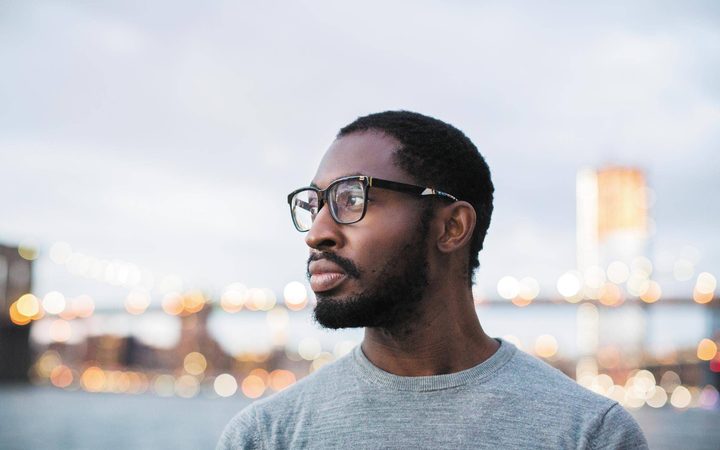 Uzodinma Iweala is an award winning writer, film maker, editor and medical doctor whose long awaited second novel, Speak No Evil, has just been published. He grew up in Nigeria and the United States, and his first book Beasts of No Nation - a portrait of West African child soldiers - was translated into 14 languages and adapted into a feature film. Uzo Iweala studied English and American Literature at Harvard University and medicine at Columbia University.

This week Rod looks into ANZ overcharging some customers; the NZ Superannuation Fund says its interested in bank-rolling Auckland's trams and Xerox calls off its plans to sell its half-share in Fuji-Xerox because of accounting problems in NZ. 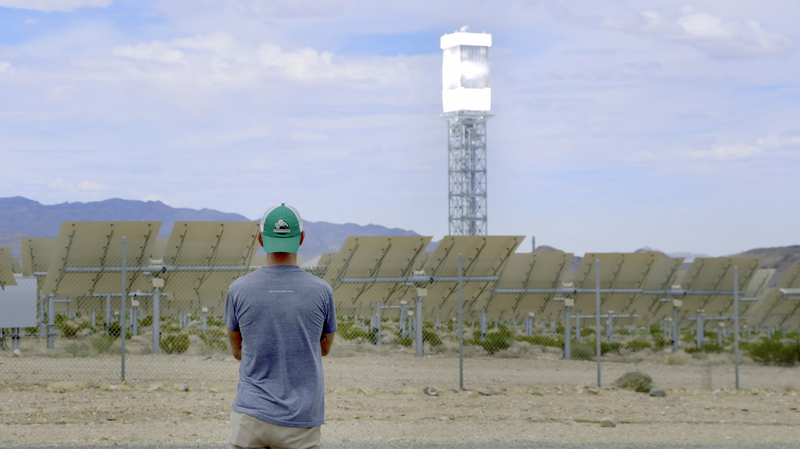 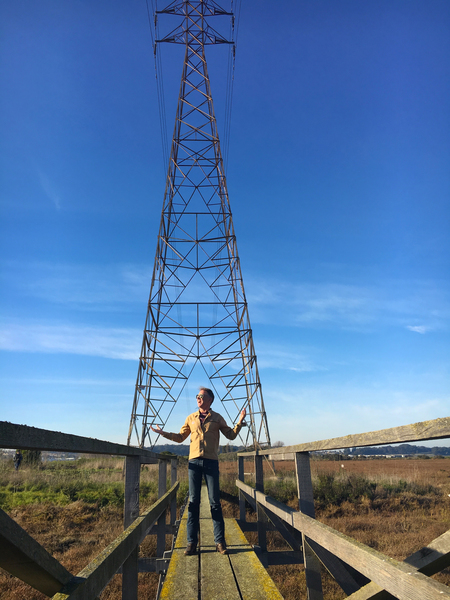 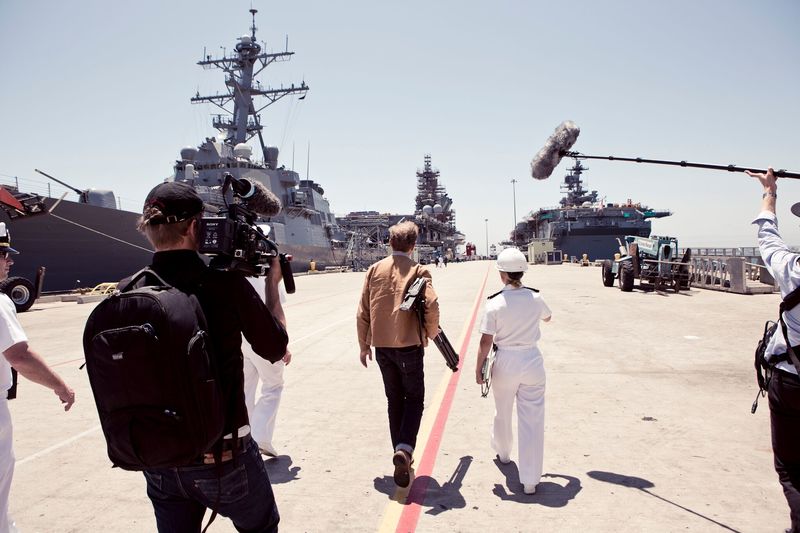 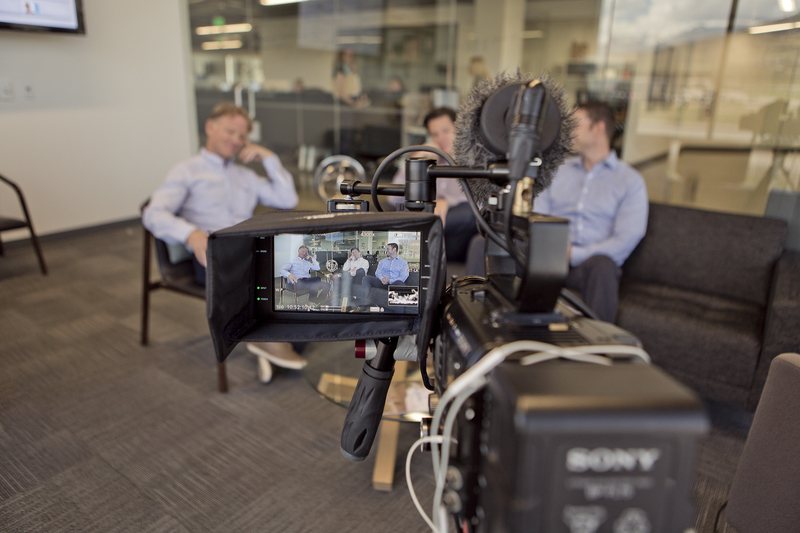 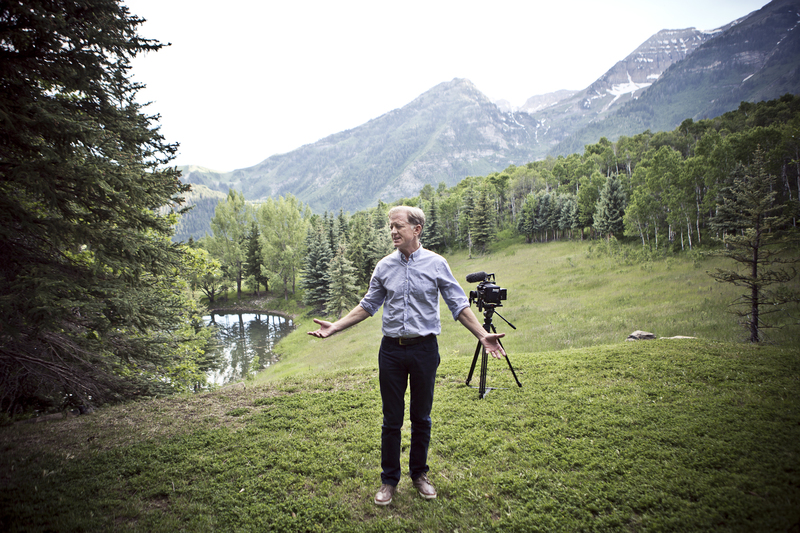 The US often gets a bad rap for its apparent addiction to fossil fuels, but behind the scenes much is happening in the renewable energy space. James Redford (Robert Redford's son) is the director of Happening: A Clean Energy Revolution which explores the opportunities around renewable energy in America, and discovers a few fascinating success stories. It recently won "Best Environmental Film" at the 2018 New York WILD Film Festival.

James and his father Robert founded the Redford Center in 2005 to use documentaries and campaigns to help tip the scales on critical environmental and social issues.

Happening: A Clean Energy Revolution  is screening at this year's Architecture + Design Film Festival. The festival began on May 3rd in Auckland. Then follows through to Wellington on May 24 - June 10, Dunedin June 14 - 24, and Christchurch in June 28 - July 11. This year, a small selection of films will also be picked to play in 4 regional towns (New Plymouth, Tauranga, Havelock North, Palmerston North).

Gavin Ellis joins Kathryn to look back over the winners of last week's Voyager Media Awards; are rules needed for journalists going on news junkets and does NZ need a single radio ratings system?