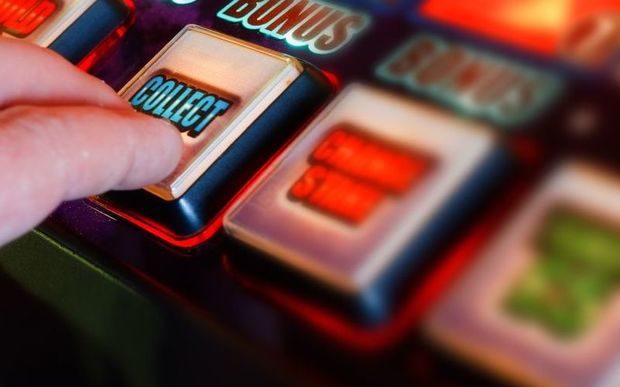 Latest figures from the Department of Interal affairs show an increase in spending on pokies, despite there being fewer machines. New Zealanders have spent more than $210 million on pokies in the first quarter of this year – and some centres have shown a huge increase compared with last year. The Problem Gambling Foundation says pokie machines are more prolific in poor areas, and much of the $888 million total spent on them in the last year came from those who can least afford it. Kathryn Ryan speaks with Andree Froude from the Problem Gambling Foundation.

09:20 Could Pacific boxers be at higher risk of early-onset dementia? 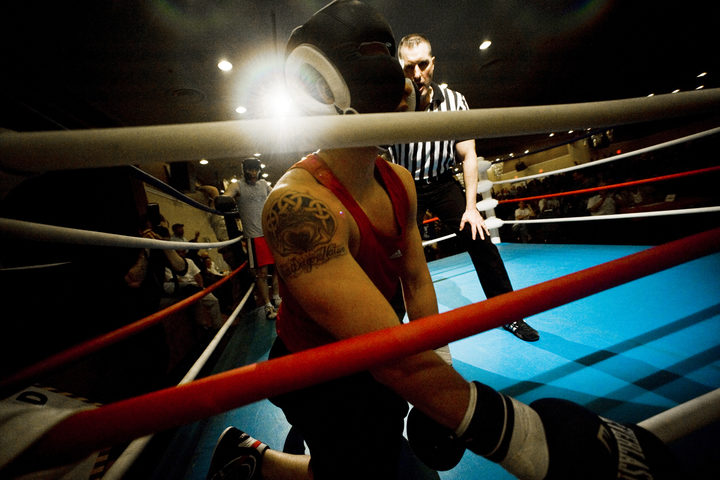 Young Pasifika men considering careers in boxing are being warned that they could be at greater risk of early-onset dementia. New research on a cluster of eight former amateur or professional boxers – all Pasifika and living in South Auckland – showed that seven of the men developed dementia before age 65. Kathryn Ryan speaks with the lead author of the research, Dr Vahid Payman who is recommending anyone in this risk group considering a boxing career to get tested for other risk factors.

Media freedom in the Pacific; French President Emmanuel Macron makes his first trip to New Caledonia; and why Samoa could be at risk of losing players for a pivotal Rugby World Cup qualifier. 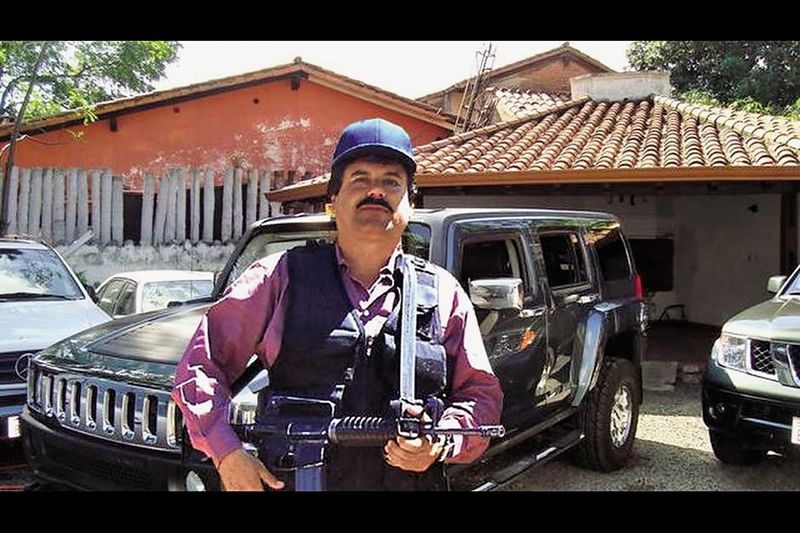 Chapo in his signature baseball cap, toting an AR-15. 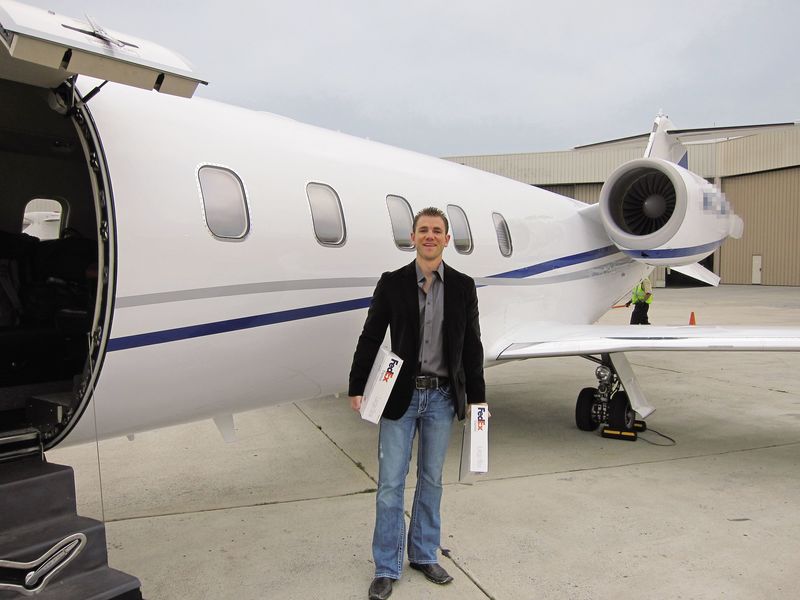 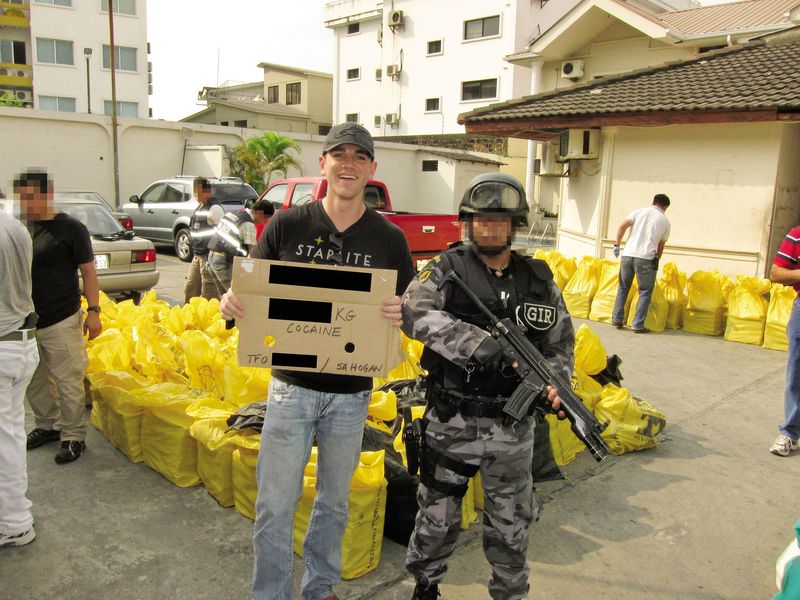 Andrew Hogan with 2,513kg bricks of cocaine in Ecuador, in November 2010 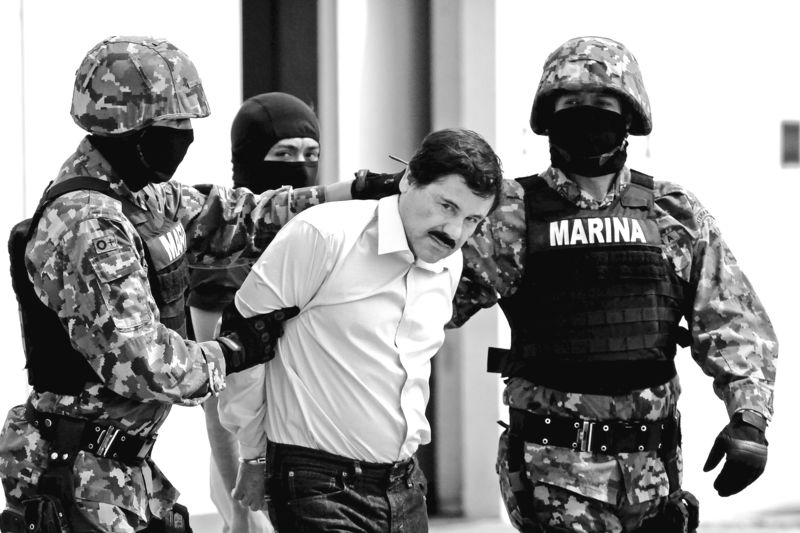 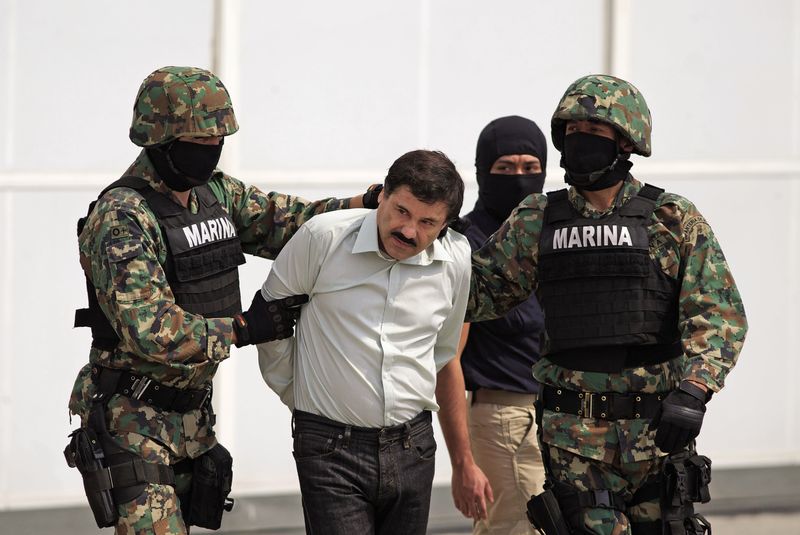 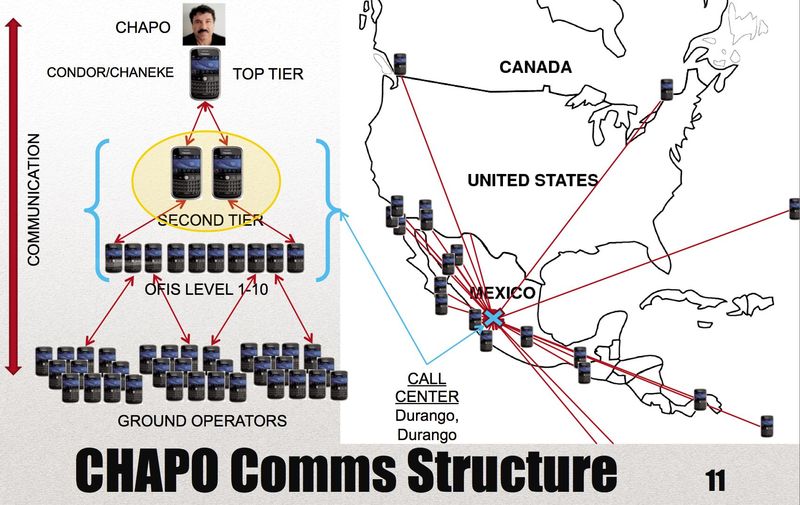 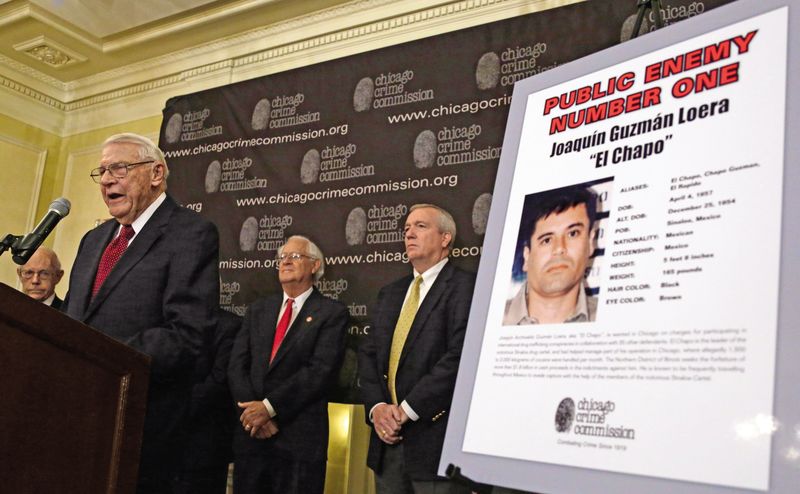 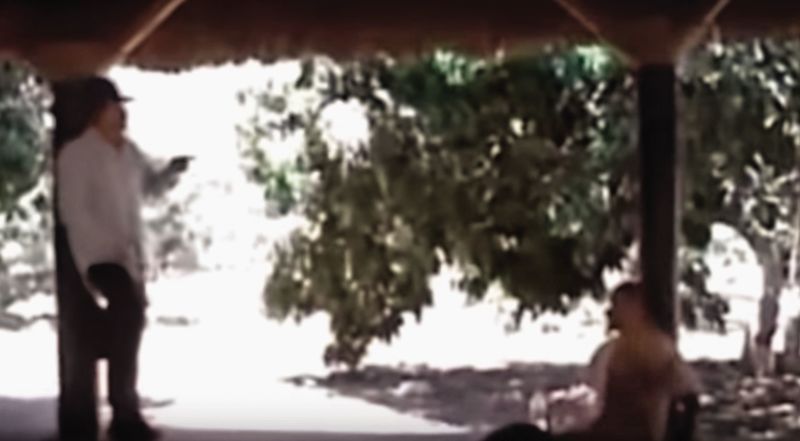 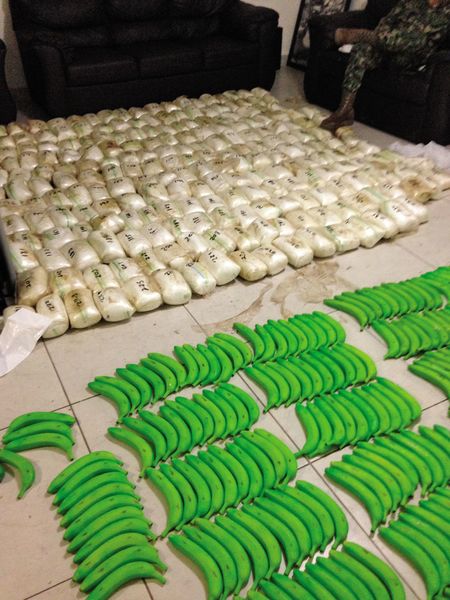 Packages of cocaine stored in the tunnel at Safe House 3 along with fake plastic banana used for shipping the drugs. 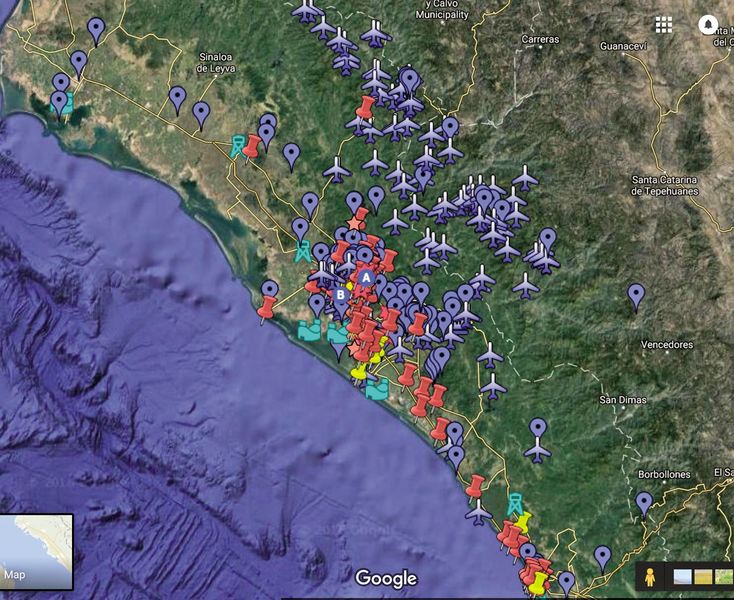 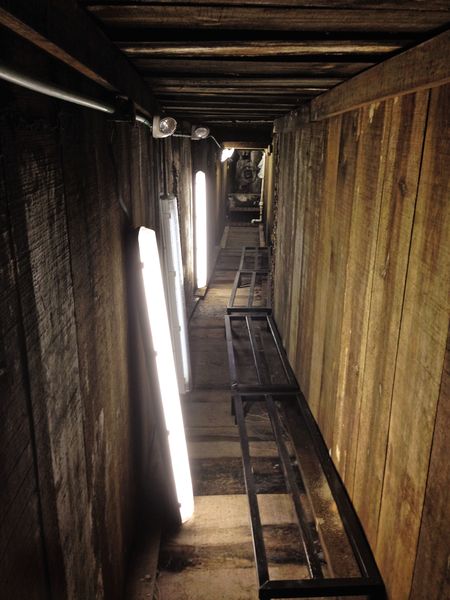 Below Safe House 3, in a tunnel lit by fluorescent lamps, large quantities of cocaine were stored on makeshift racks 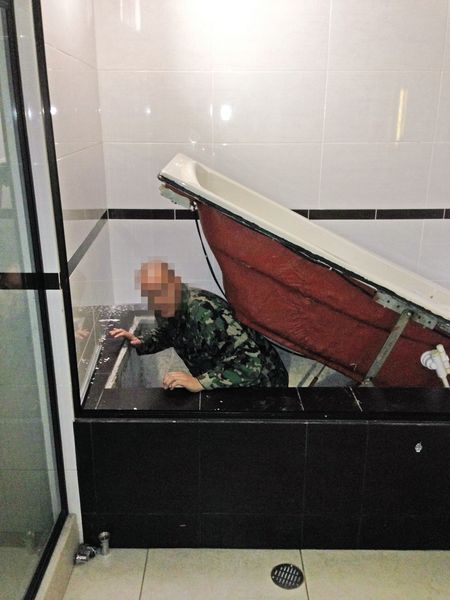 Brady exiting the tunnel underneath the bathtub in Safe House 3. 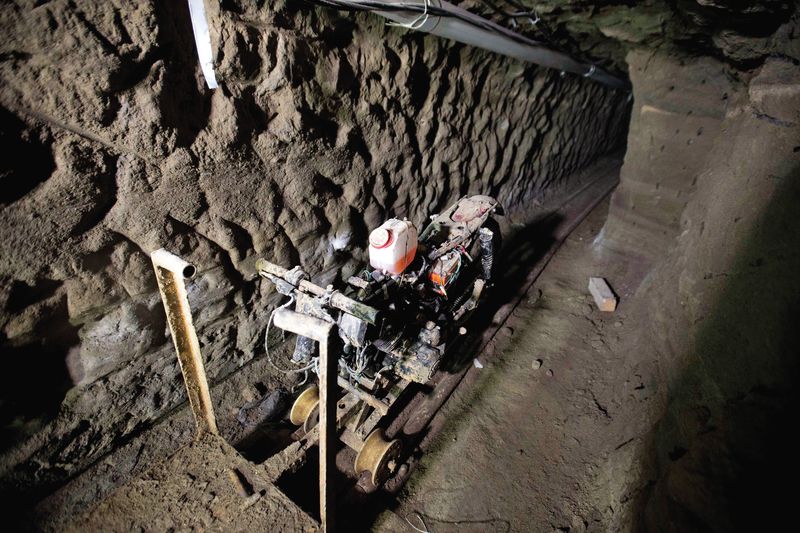 The 1.5 km long tunnel in which Chapo escaped from Altiplano prison on July 11, 2015. PVC pipe pumped fresh air throughout the passageway, and metal tracks had been laid so that Chapo could go away on a railcar rigged to the frame of a modified motorcycle. AP Photo/Eduardo Verdugo. 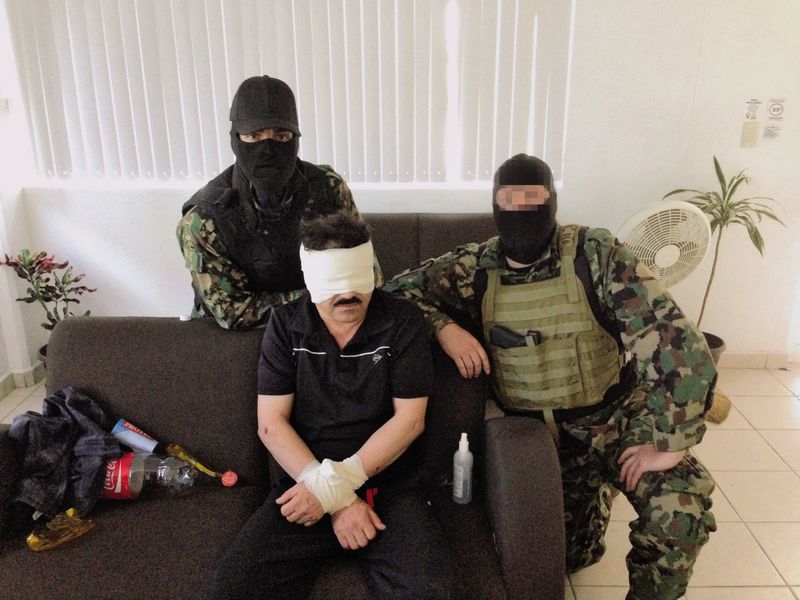 Andrew Hogan and Brady with El Chapo in custody

The gripping behind-the-scenes story of the manhunt for America's most wanted drug lord, Joaquin 'El Chapo' Guzman has just been published. Hunting El Chapo: Taking Down the World's Most Wanted Drug Lord is the true story of how a young drug enforcement agent, Andrew Hogan, tracked down and captured El Chapo in an eight-year-long chase. The story is soon to become a movie. Kathryn Ryan talks to the book's co-author Douglas Century.

Phil Vine reviews They Know Not What They Do by Jussi Valtonen; translated by Kristian London, published by Oneworld.

The River by David Hill, read by Peter Vere Jones (Part 5 of 5). 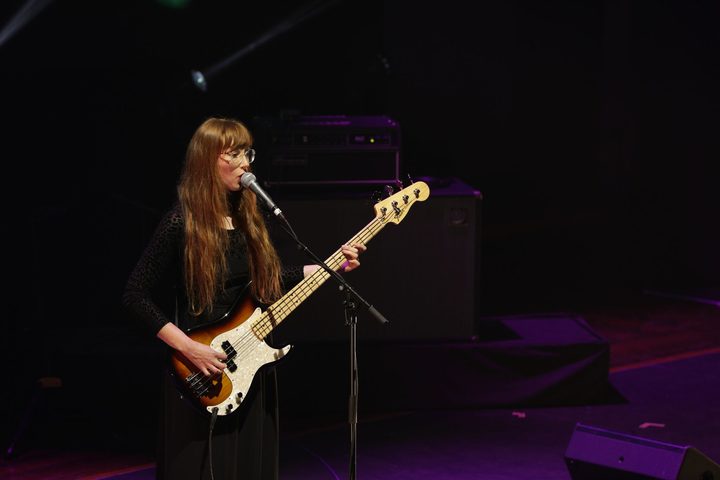 Grant Smithies veers all over the paddock like a tractor with faulty steering, with tracks from Death And The Maiden, Paul Ramos and Darren Watson. 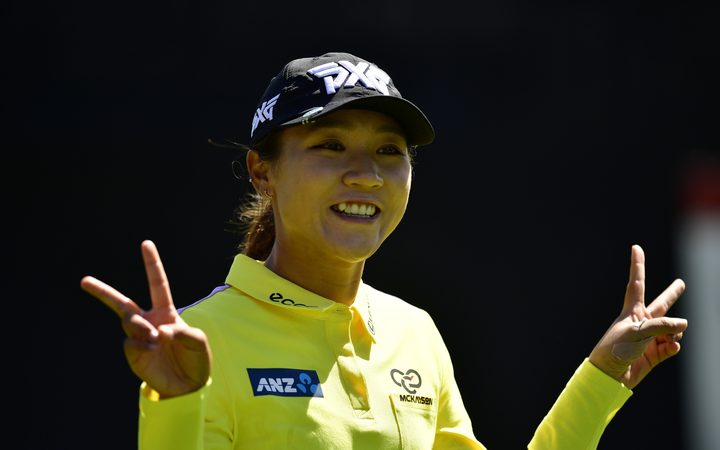 Golfer Lydia Ko is back in the winner's circle 22 months since her last win; Warriors have been sold; and New Zealand Cricket has to decide whether to send the Black Caps in to Pakistan later this year. 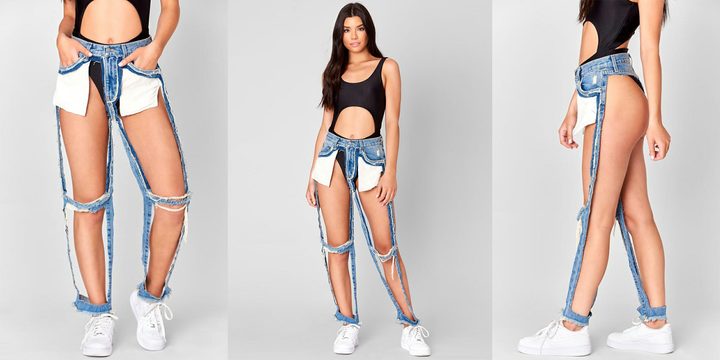 A lighter look at this past week –a new style of jean that has almost all of the denim removed is being mocked online after going on sale in a Los Angeles fashion outlet; a Melbourne library is shut down after a stinky fruit was mistaken for a gas leak; and French President Emmanuel Macron thanks Australian PM's 'delicious' wife.