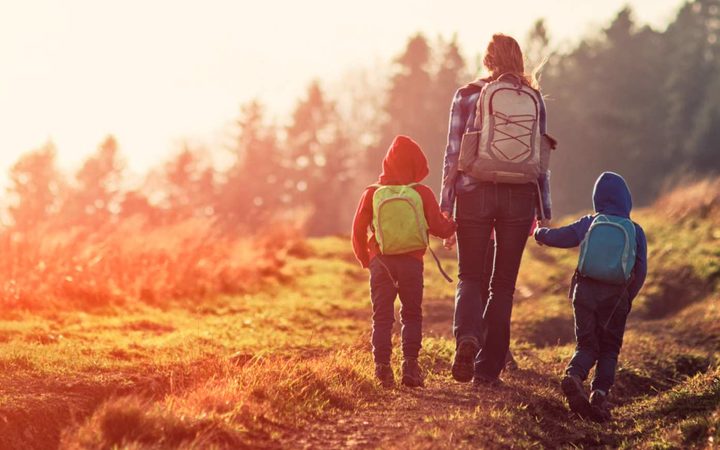 A mental health initiative to tackle suicide and depression in rural communities is likely to be one of the major casualties of a government decision to reject funding for an umbrella organisation for rural health. The Rural Health Alliance Aotearoa New Zealand has had its request for $600,000 to make up its core funding short-fall rejected. Its chief executive Michelle Thompson says it means that after June it will be forced to step away from its contract with the Ministry of Health to help support rural people in mental distress.

09:25 What Next-Gen air traffic control means for our skies

As New Zealand air traffic control moves from radar based to satellite based navigation - what will it mean for safety, emissions and noise control? Steve Smyth is the director of New Southern Sky programme (the government's 10-year plan to modernise our aviation system) and Andrew Andersen is a pilot of small aircraft and former President of Australia's Aircraft Owners and Pilots Association. Andrew will be in New Zealand in May to address New Southern Sky's conference in Auckland. 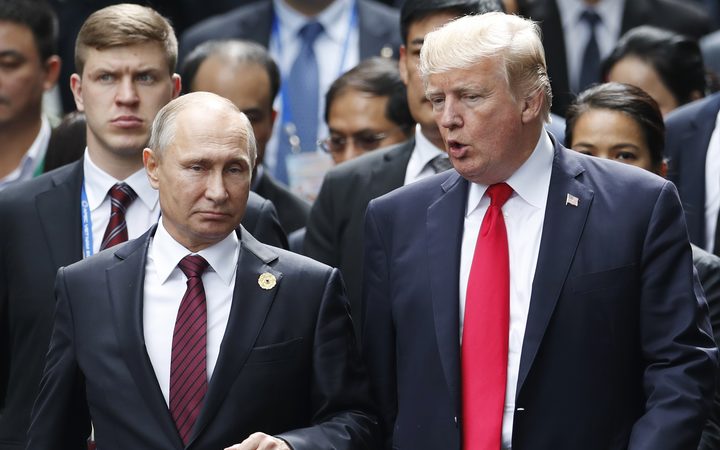 Will the US follow up with additional strikes in Syria? The fallout facing the Trump administration after President Donald Trump's lawyer Michael Cohen had his home and office raided; and fired FBI Director James Comey releases a tell-all book. 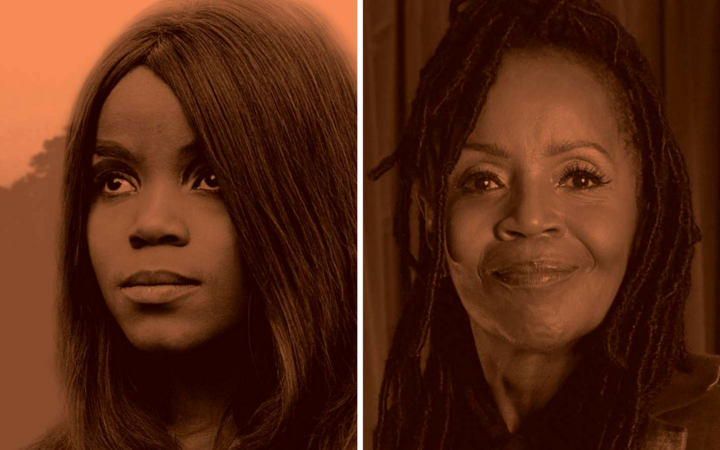 Soul and R&B singer P.P. Arnold talks to Kathryn about her extraordinary life. She became a backing vocalist for Ike and Tina Turner in 1964, and went on to work with other huge names in the music industry including Mick Jagger, Eric Clapton and Barry Gibb. Her album The Turning Tide, recorded with Barry Gibb 50 years ago, has just been issued for the first time.

The oil and gas industry’s response to the government decision not to offer any offshore exploration blocks. Comvita signals it is a takeover target. 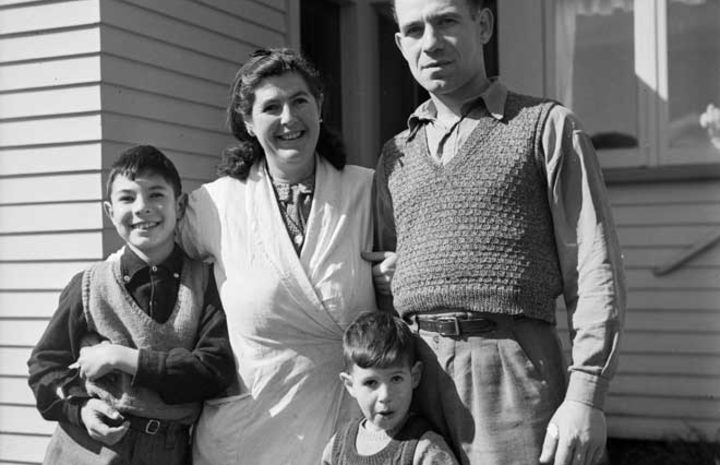 Kathryn talks with Massey University demographer Professor Paul Spoonley about the changing face of New Zealand families and the factors driving the change.

Will TVNZ and Spark make the Rugby World Cup more accessible than Sky and the excellent Commonwealth Games coverage. Veteran journalist Barry Soper is prevented from transiting through the US. Is it time for a quick diplomatic chat between the Government and Washington.