A landmark inquiry into the use of surgical mesh implants has called for a major overhaul and stricter regulation in Australia - with calls for New Zealand to follow suit. So why are doctors here urging caution? Senior New Zealand members of the UroGynaecological Society of Australasia (UGSA) say they fully accept many recommendations from the Australian Senate report, but there is still a case for using mesh when treating some cases of urinary incontinence. Kathryn Ryan talks to Middlemore Hospital Urogynaecologist Dr Lynsey Hayward and the Greens' Senator Rachel Siewert who chaired the Australian Senate committee investigating the risks associated with transvaginal mesh.

For more information on a range of topics from mid urethral slings to performing pelvic floor exercises :  https://www.yourpelvicfloor.org 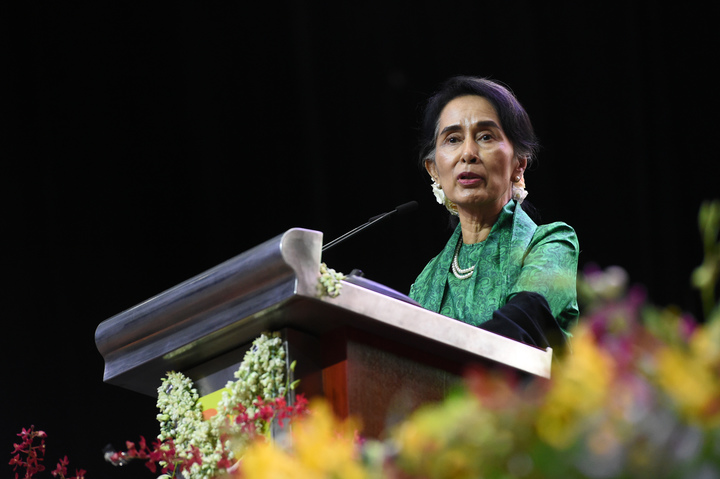 Lawyers in Melbourne have filed a private prosecution application against Myanmar’s leader, Aung San Suu Kyi, on charges of crimes against humanity. The Attorney General says that the Myanmar leader has immunity from prosecution under international conventions - so the lawyers have responded by filing in the High Court against the Attorney General. Alison Battisson is leading the group of lawyers and she joins Kathryn to discuss what path the prosecution could take. 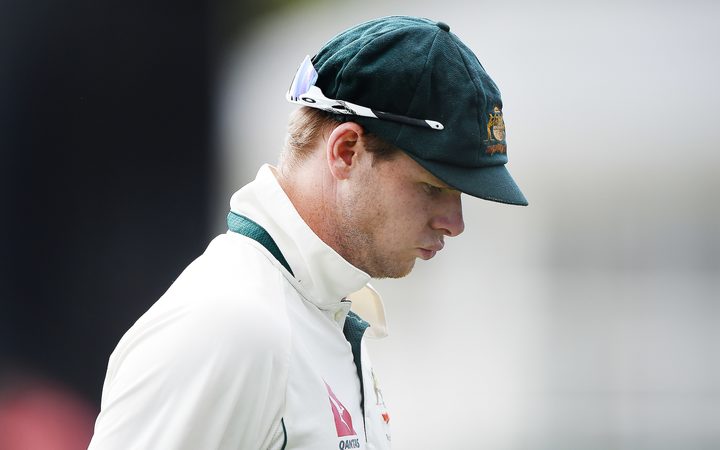 Six police from Victoria are under investigation after they attacked a disability pensioner when they were called to his home for a mental health check; the three Australian cricketers at the heart of the ball-tampering controversy are home again and considering whether they will challenge the harshness of their penalties; former Labor deputy prime minister and former Australian ambassador to the United States Kim Beazley is to become the next governor of the state of Western Australia; and the Commonwealth Games begin tonight on Queensland’s Gold Coast. 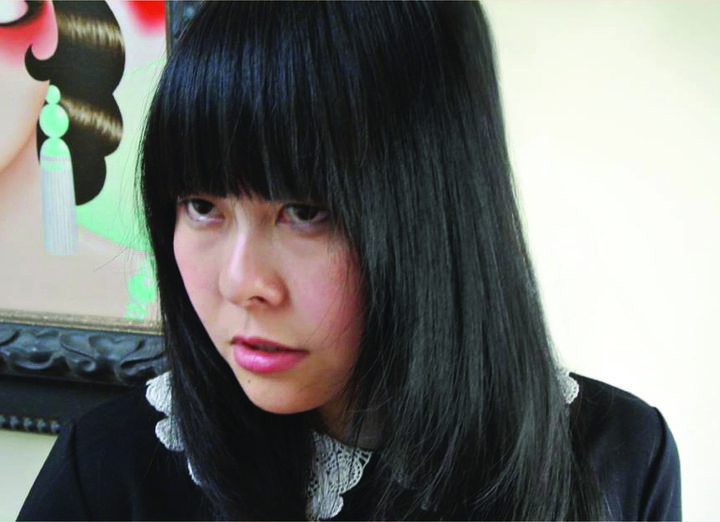 Kiran Dass from Timeout bookstore reviews Too Much and Not the Mood: Essays by Durga Chew-Bose, published by Farrar, Straus & Giroux Inc. 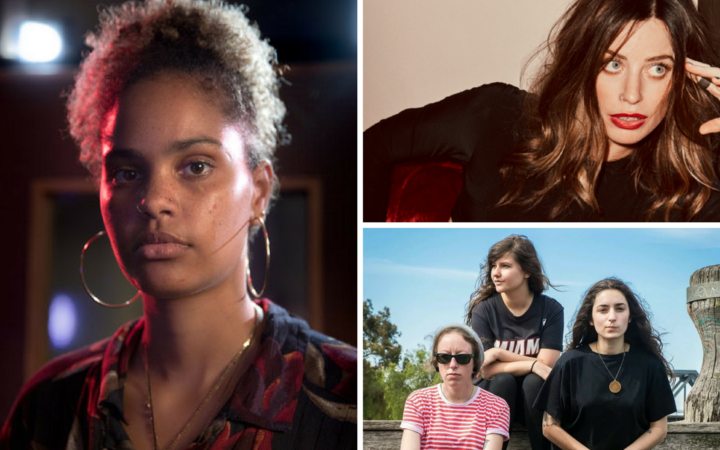 Music 101's Kirsten Johnstone discusses some of the ways that people are trying to instigate more diversity in the music scene at a grass roots level, featuring music from Camp Core, Gin Wigmore and JessB. 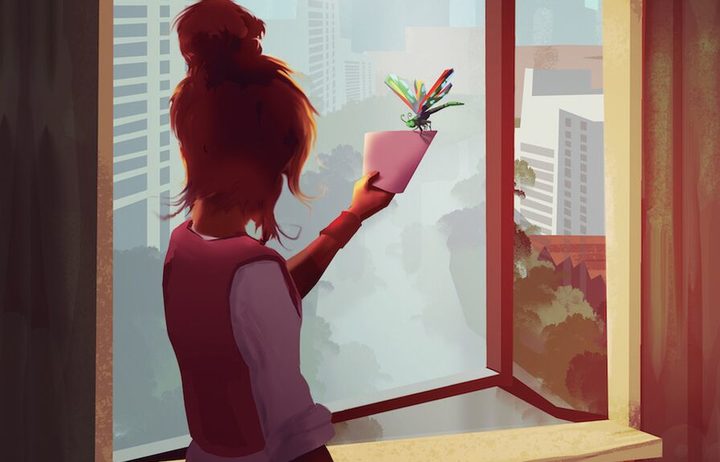 Two Auckland mothers and entrepreneurs have created an interactive fantasy world for pre-teen girls to learn and play in.  Writer Bridget Ellis Pledger and business partner Ronel Schodt tell Kathryn Ryan they created The Zingoshi Chronicles having found fairy princesses everywhere when they looked for games and books for their daughters. Bridget and Ronel's transmedia project comprises books, video games, and eventually a TV show, which aim to teach young girls about self-belief, leadership and compassion.  The first of the series is the illustrated novel Dragonfly which is enhanced, like the game, by augmented reality.

This week, Siouxsie Wiles talks about a new initiative to ensure the results of clinical trials are reported, as well as the identification of a new potential genetic link for sudden infant death syndrome.