09:05 "New prisons are not the answer": Sir Peter Gluckman 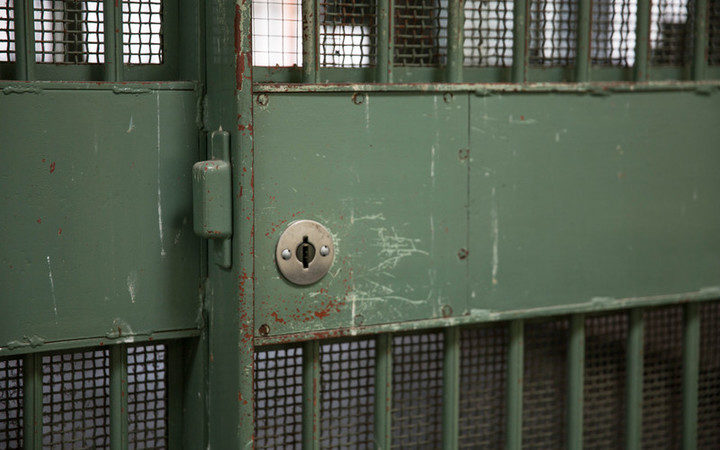 A new report from the Prime Minister's chief science advisor has slammed the country's justice system, saying building more prisons is not the answer. This, as the government decides whether to build a new 3,000-bed prison in Waikeria, in rural Waikato. The report blames successive governments for ignoring the evidence and adopting a "tough on crime" approach. Lynn Freeman speaks with the Prime Minister's chief science advisor Sir Peter Gluckman. 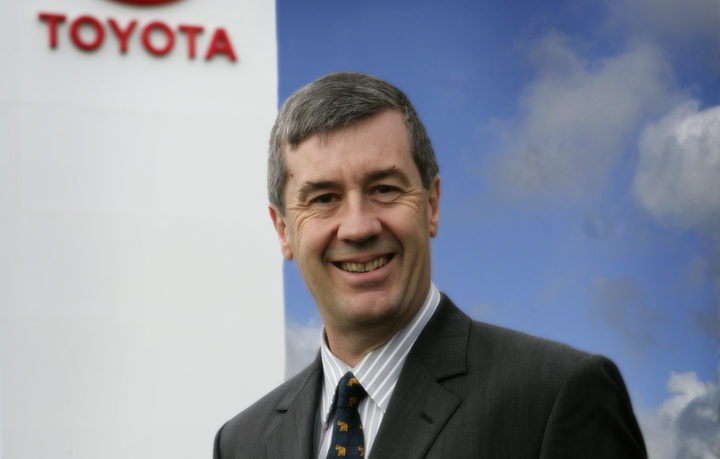 Toyota says declining car ownership among younger city dwellers, advancing technologies and climate change have forced it to shake up the way it does business. Toyota has been among a number of manufacturers forced to recall millions of vehicles due to faults and safety concerns. From April, Toyota New Zealand says customers will be encouraged to start the process of buying cars online, and it guarantees uniform pricing across the country. Lynn Freeman speaks with its chief executive Alistair Davis.

The government is considering travel bans on some Russians but it has not joined other countries in expelling Russian spies in protest at the nerve agent attack in the UK. Theresa May says the series of expulsions of Russian diplomats from its allies is "unprecedented" and sends a strong message to Moscow. Lynn discusses what will happen next with international security expert Professor Wyn Bowen who is the head of the School of Security Studies at King's College London. Professor Bowen is an expert on the use of chemical weapons and has also studied international attempts to prevent the use of nerve agents in Syria.

Gerri Peev on Russian spy Sergei Skripal and his daughter Yulia having little chance of surviving the nerve agent poisoning while Theresa May is buoyed by the show of solidarity abroad. Also how British passports post-Brexit will be made in France, unifying fringe groups on the left and right with demands that they be made in the UK. 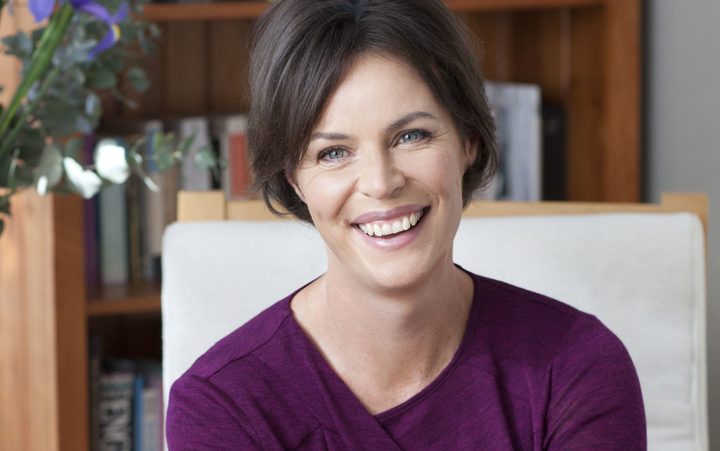 Oxford University-educated neuroscientist and "brain health commentator" Sarah McKay talks to Lynn Freeman about  The Women's Brain Book - the neuroscience of health, hormones and happiness, intended to help understand how the female brain changes as women get older. Director of The Neuroscience Academy, and TEDx speaker, Sarah McKay says the brain is like a muscle which can be exercised and made sharper.Sarah has won numerous awards for her blog, in particular for supporting wellness and mental health.

Cholesterol by Elizabeth Smither, read by Judith Gibson (Ep. 1 of 1)

Robbie Allan looks at how the data breach story just gets worse for Facebook, the curious case of Albi Whale, and how a US-based company part funded by Google co-founder Larry Paige is testing robot helicopters in Christchurch. 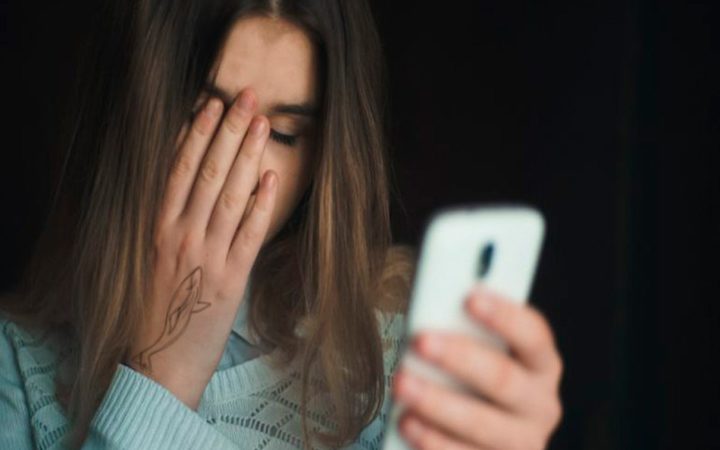 Chair of the Board of Trustees at Kowhai Intermediate School in Auckland, Wade Gillooly tells Lynn Freeman about attempts to put a stop to cyber bullying at school by banning social media at home. How much authority can a school expect to have out of hours?