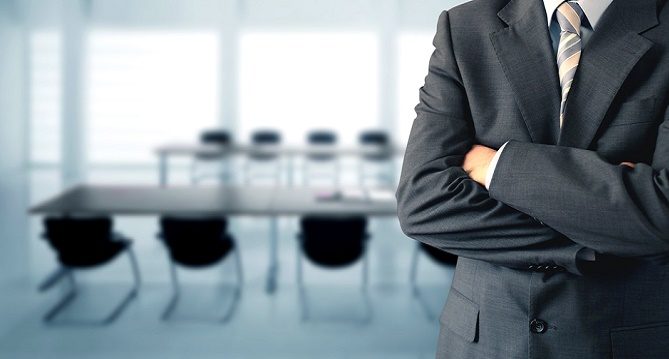 Senior women lawyers say revelations about mistreatment of young female law interns in one of the country's top law firms has lifted the lid on a serious broader cultural issue within the profession. Several Victoria University law students on summer clerkships at the firm Russell McVeagh reported being sexually assaulted by two lawyers two years ago at social functions. It's prompted calls for the Law Society to immediately institute a sexual harassment policy, and appoint a sexual harassment officer. Kathryn talks with Wellington barrister Wendy Aldred, former convenor of the Wellington Women Lawyers' Committee and member of the Law Society's women in law committee; and the president of the New Zealand Law Society, Kathryn Beck. 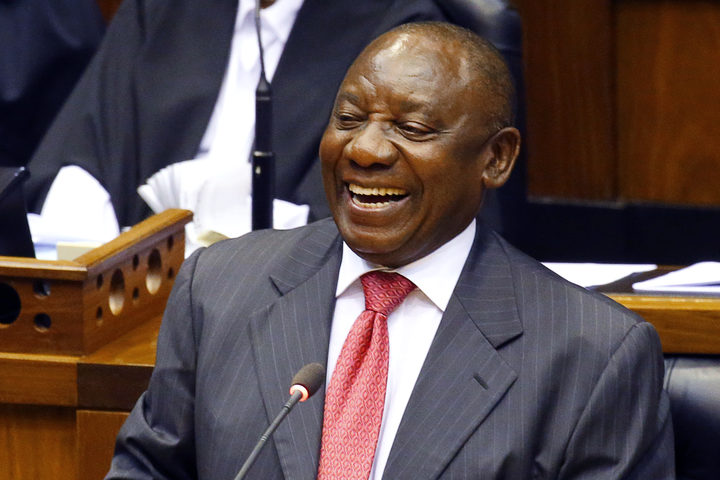 South Africa's new president Cyril Ramaphosa smiles as he delivers a speech after being elected by the Members of Parliament. Photo: AFP PHOTO / POOL / MIKE HUTCHINGS

Africa's largest economy has a new leader - and it happened less than 24 hours after the last one was forced out. Now Cyril Ramaphosa is pledging to tackle endemic corruption. Kathryn Ryan speaks with our South Africa correspondent Debora Patta about whether he is the man to turn the country's fortunes around.

09:35 The next step in personalised health: implantable medical devices 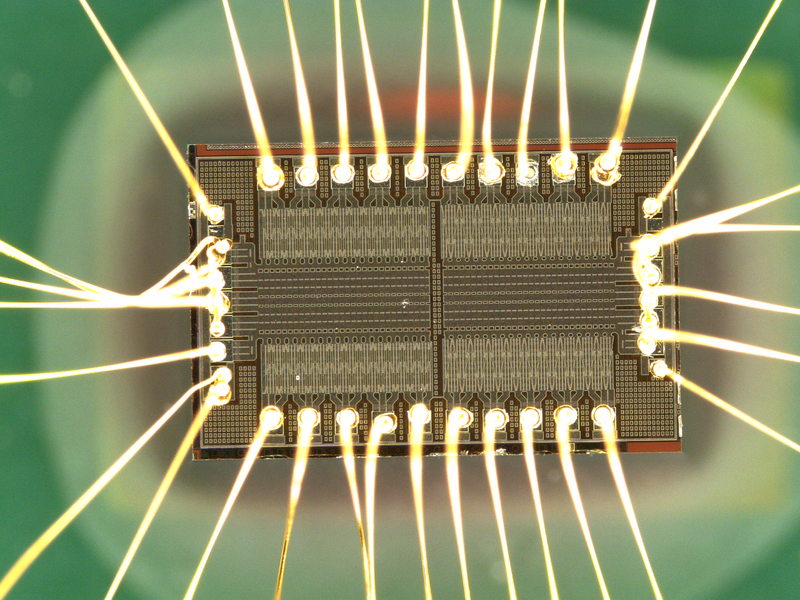 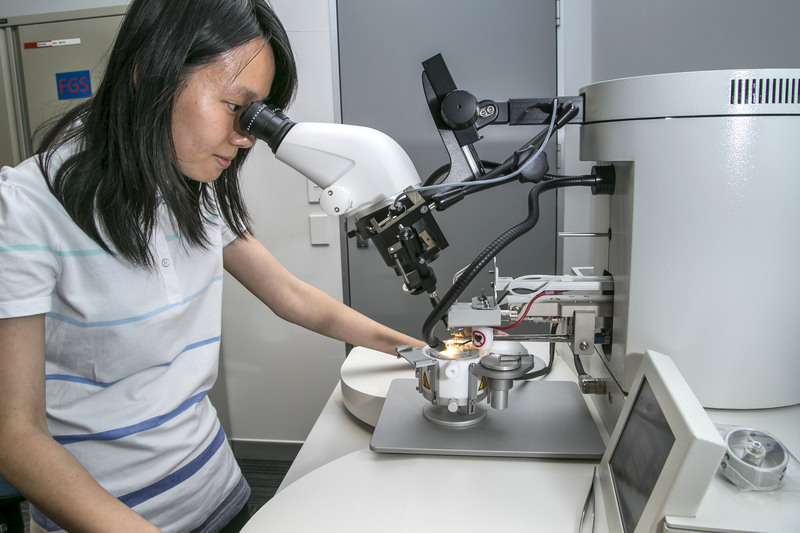 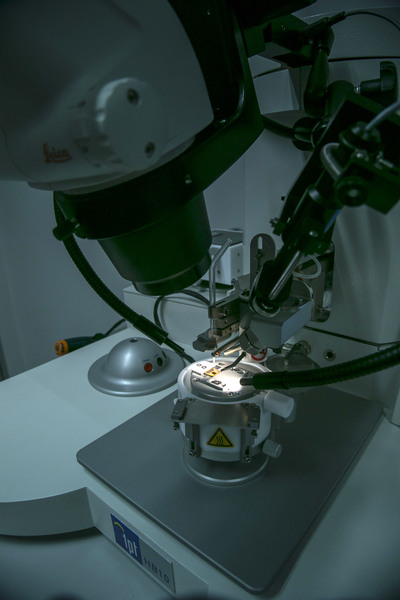 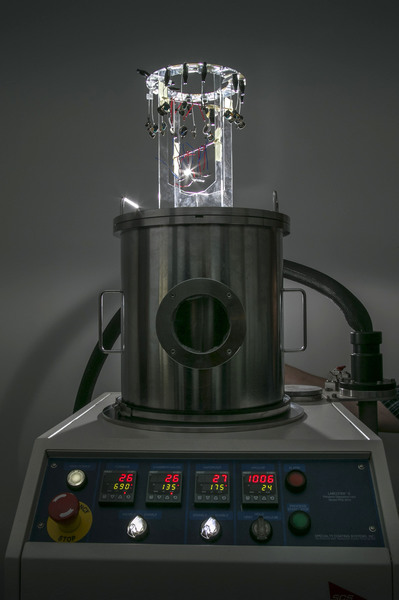 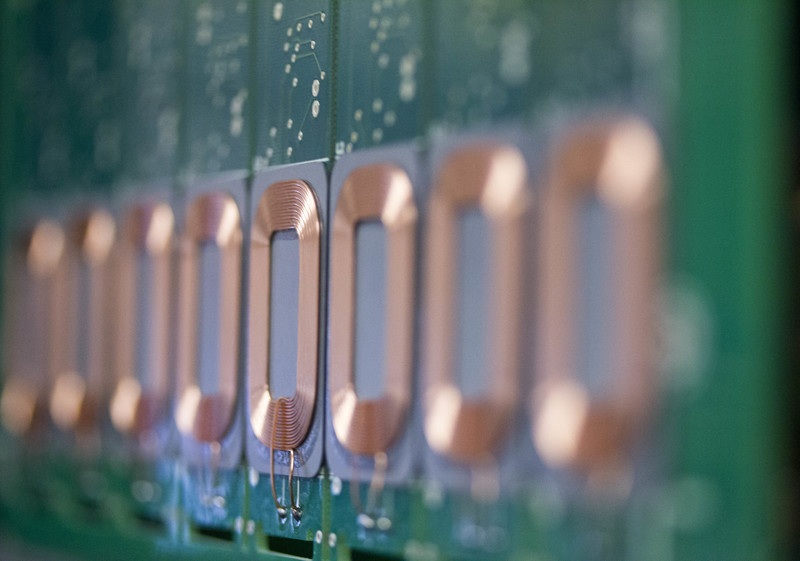 Personalised medicine, tailored to the characteristics of each individual patient's needs, has become a key focus for medical researchers. With this comes the need for implantable devices that can be inserted into the body to provide data for clinical and research use. Simon Malpas from Auckland University's Bio-Engineering Institute is one of the scientists who's been at the forefront of this work.

Anna Fifield reports from Seoul with a diplomatic coup scored  at the opening of the Olympics by North Korea, the arrest of two Reuters journalists in Myanmar, Malaysia's "gay checklist" and it's the Chinese New Year of the Dog!

10:05 AC Grayling: the crisis of democracy 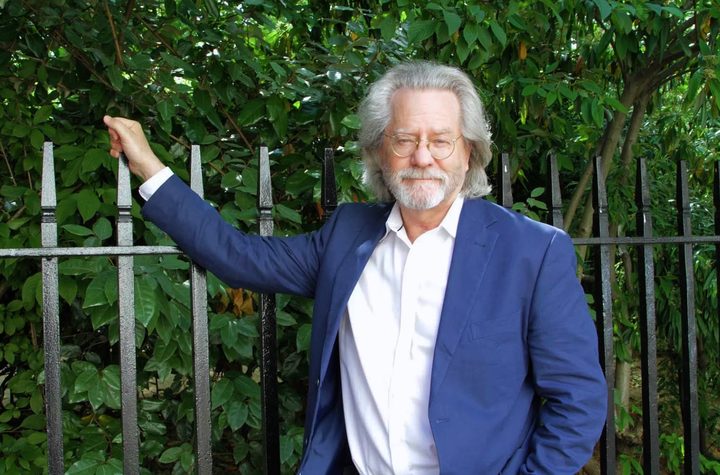 Is democracy on the ropes? Some would have you believe that it's a dark time for democracy with the result of the Brexit referendum described as the greatest fraud ever and claims that the Trump administration has facilitated the erosion of American democratic standards.

The author and philosopher AC Grayling, has written in depth on the subject in Democracy and its Crisis he talks to Kathryn Ryan about whether democracy be saved.

AC Grayling will speak at two sessions (10th & 11th March) during Writers & Readers at the New Zealand Festival. Professor Grayling will also be a guest of the Auckland Writers Festival, which runs from 15th to 20th May. The full public programme will be announced on the evening of Wednesday 14th March. 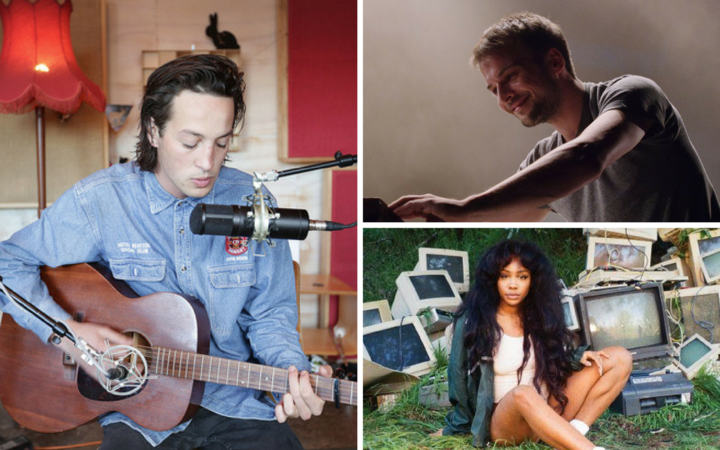 The second album from Lyttleton singer-songwriter Marlon Williams finds him getting his swagger and swoon on in a cohesive collection only hinted at by his debut, while German composer Nils Frahm brings us his 9th album, and SZA's debut album of edgy, sexy urban nu-soul from 2017 just keeps on creeping up...

Lydia Ko leading the Australian Open after the first round, the 'war of the wharves' as Auckland City and the government come up with yet another new proposed location for the 2021 America’s Cup base and former English cricket captain Mike Atherton goes against public opinion in criticising England Cricket’s decision to send Ben Stokes to New Zealand.

11:45 The week that was with James Elliot & Melanie Bracewell

Our comedians look at the lighter stories of the week including a potentially embarrassing "wardrobe malfunction" of a South Korea skater at the Winter Olympics.