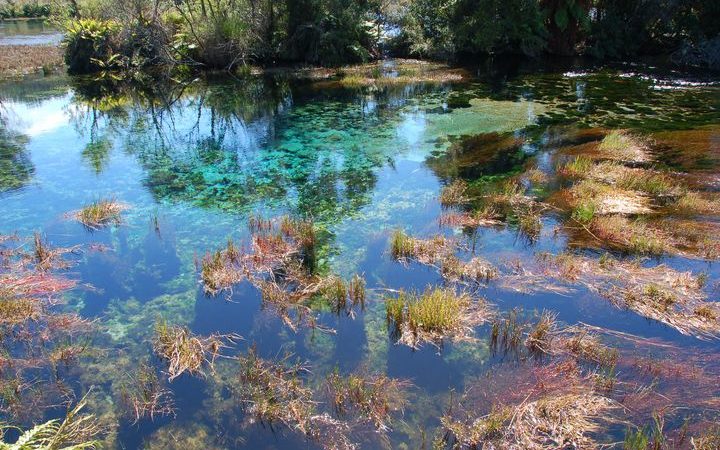 It's feared a proposed conservation order to protect Golden Bay's world-renowned freshwater springs won't come quickly enough to stop local farmers taking more water from the aquifer that feeds it. The springs contain close to optically-pure water, second only to that found under the Weddell Sea in Antarctica, and are a major tourist attraction, with more than 100-thousand visitors a year. However needs for water in the district are competing with conservation. Kathryn talks Andrew  Yuill - who applied for the Water Conservation Order, along with local Maori and Tim King, deputy mayor of the Tasman District Council and chair of its Environment and Planning Committee. 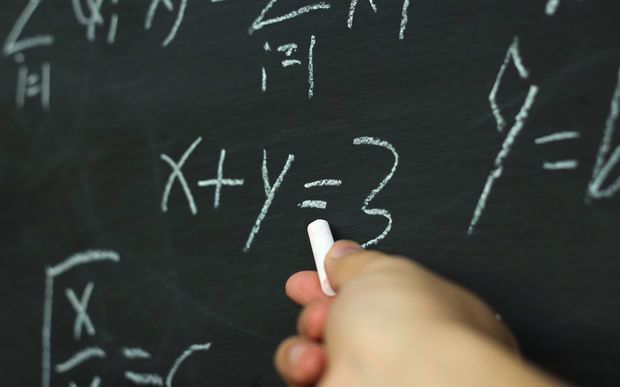 Improving teaching, not streaming children according to ability, is the key to halting falling achievement in maths according to a new report by the Education Review Office. ERO has been looking into the reasons behind a fall off between Years 4 and 8 in achievement in maths, shown up in national statistics and reinforced in international rankings. It observed 40 primary schools from across the country where maths achievement was improving and sought to understand why. Kathryn talks with Stephanie Greaney, ERO's advisor to the chief review officer, who authored the report.

10:05 Alan Dershowitz: "there's no such thing as truth anymore" 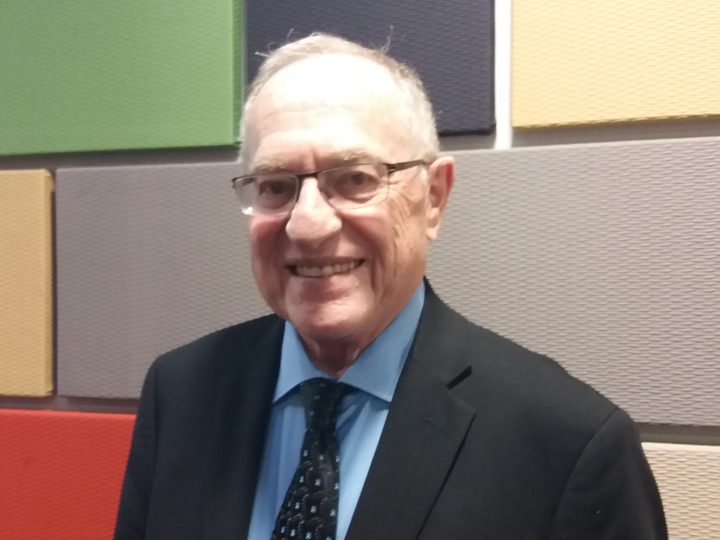 Professor Alan Dershowitz has been called the best-known criminal lawyer in the world. Having just retired from Harvard University Law School after 50 years, Professor Dershowitz has led a high profile career in academia, constitutional and criminal law, fiction writing and as a media personality. A staunch supporter of the Democratic party, he has surprised many with his view that there is no case for obstruction of justice charges to be brought against President Trump.

Holly Walker reviews This I Would Kill For: Natalie King, Forensic Psychiatrist by Anne Buist, published by Text Publishing.

Who's looking like the front runner to take over the top job in the National Party? Julie Anne Genter announces her pregnancy amidst the Green Party leadership race; and Prime Minister Jacinda Ardern graces the cover of Vogue Magazine. 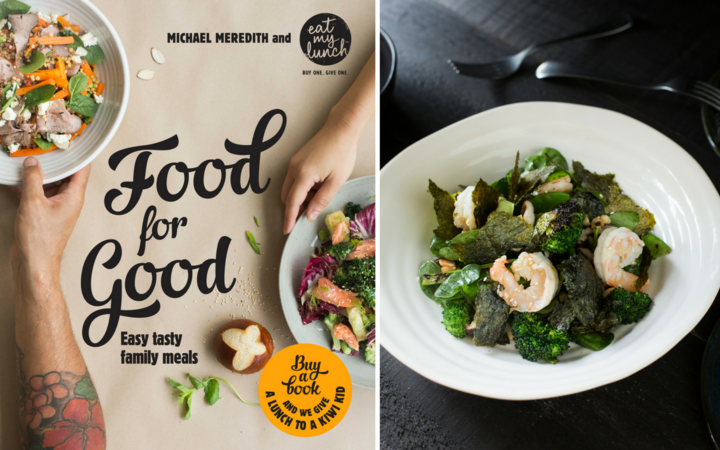 Auckland chef Michael Meredith is co-founder of Eat My Lunch - the social enterprise where every lunch ordered provides for another lunch to a child in a low decile school. He and Lisa King founded eat my lunch in 2015 - since then 648,000 lunches have been given to children in 64 low-decile schools in Auckland, Hamilton and Wellington. He talks to Kathryn about his new cook book Food for Good and shares his recipe for Asian Prawn Salad.

Yet another group has reported back on the housing problem – but it's time for action. Bill McKay is Senior Lecturer in the School of Architecture and Planning at the University of Auckland.