New Zealand has spent $14 million on a Maritime Safety programme in the Pacific, with a further $16 million of spending planned for the coming three years. In light of the recent Kiribati ferry tragedy, we ask what the programme has delivered and what the obstacles are to improved marine safety in the region, with Dave Billington of Maritime New Zealand. 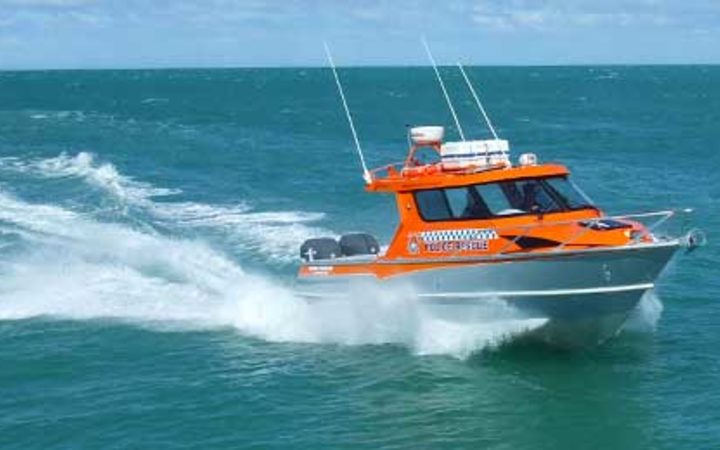 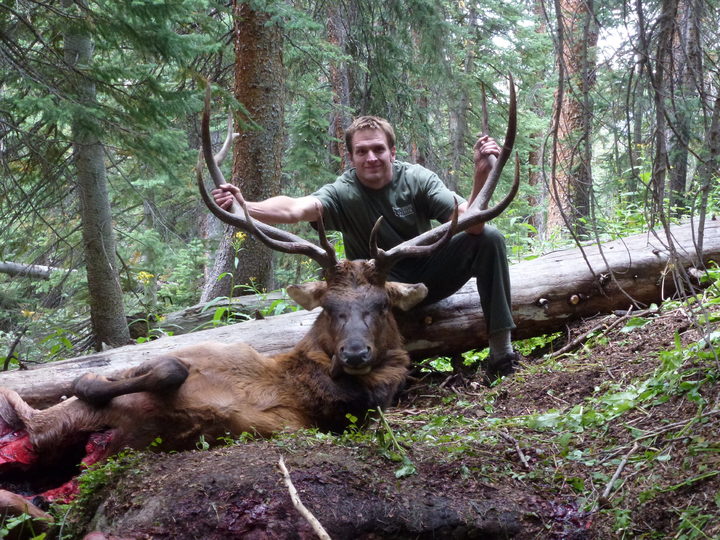 Hunters are being warned over the danger of eating wild game shot with lead bullets. Two researchers from Nelson Marlborough Institute of Technology have published a report in the American Journal of Medicine which finds that hunting with lead-based bullets contaminates wild game with toxic lead fragments. They say consuming this meat exposes hunters and the public to unsafe levels of lead. Kathryn talks with co-author Professor Eric Buenz, a Motueka hunter, Greg, and the President of the Deer Stalkers Association, Bill O'Leary.

A commission of inquiry is launched into the Butiraoi ferry tragedy in Kiribati as a grieving public continues to search for answers, dengue continues to sweep through the region amid concerns there isn’t enough public information or warnings, and Fiji’s rugby league world cup heroes threaten to boycott future fixtures because of a lack of payments. 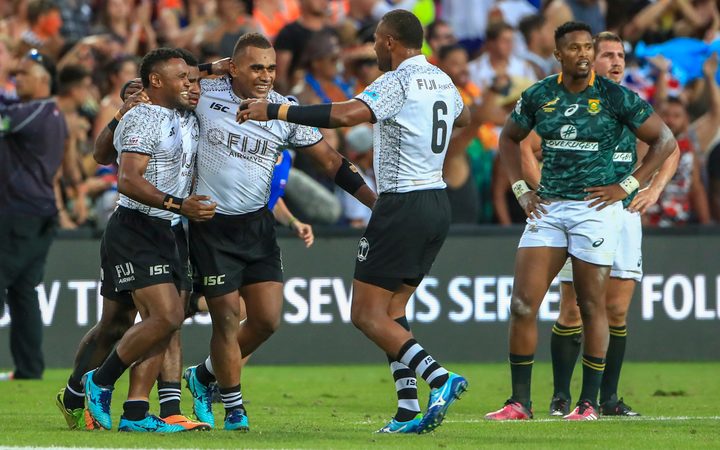 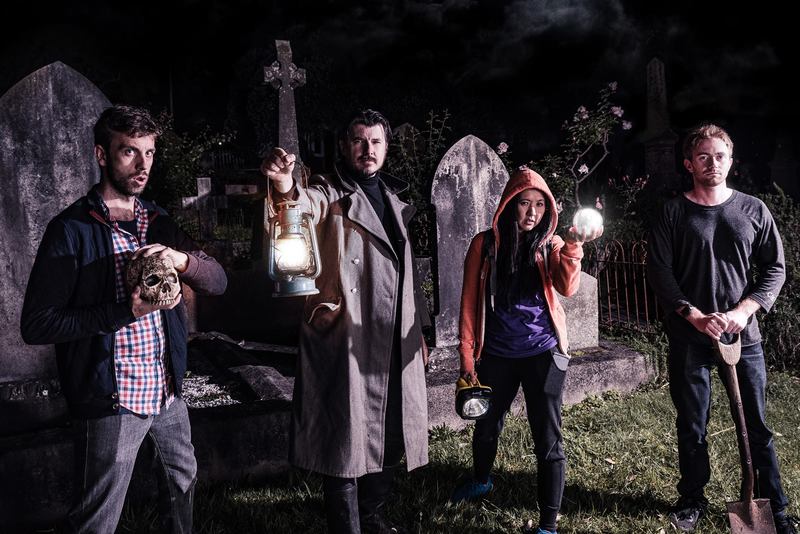 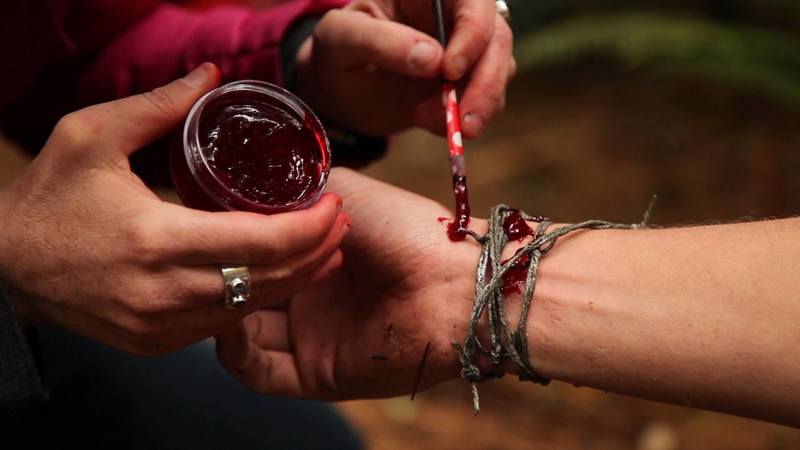 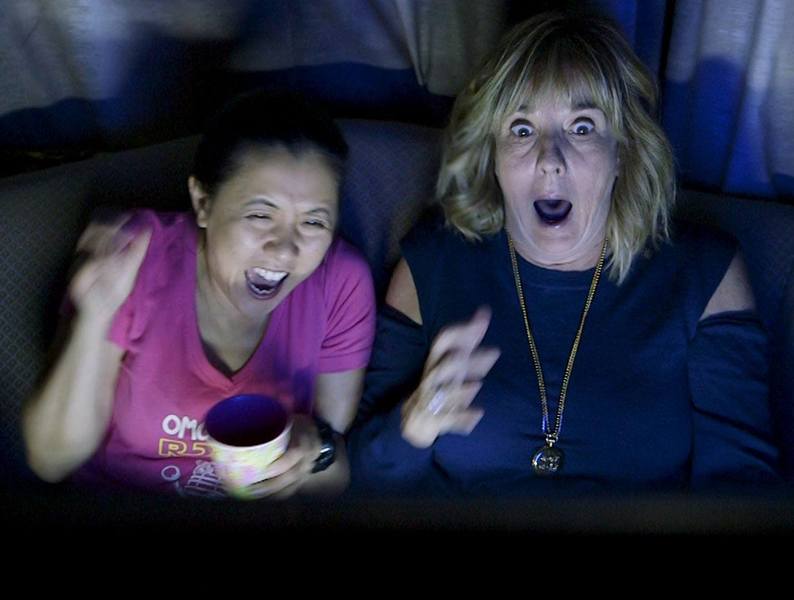 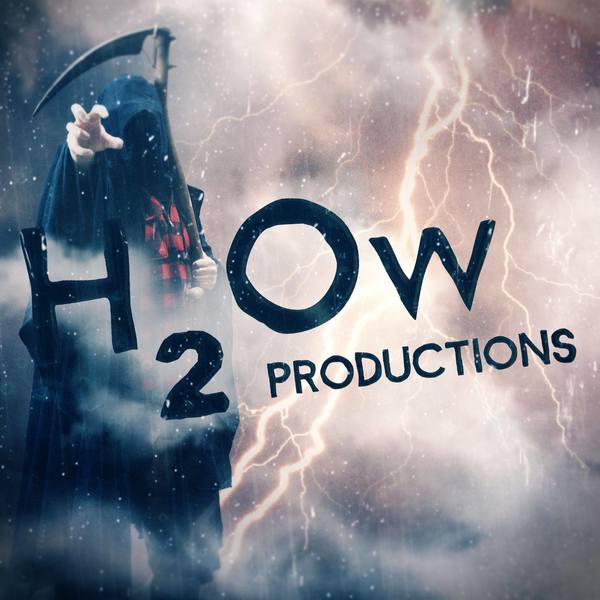 Film producer Hweiling Ow is one of New Zealand's leading horror movie makers, but as for watching scary stuff herself, it terrifies her! She has likened her work to a combination of the TV shows Black Mirror and Country Calendar. Most recently, H2Ow Productions produced the Ao-Terror-oa anthology – a dark and perverse look at everything Kiwi – from Rugby in Haka Atua, the great outdoors in The Ranger or 'fun in the sun' with series closer Burn Time. Kathryn Ryan speaks with Hweiling about her career and her upbringing, after arriving in New Zealand from Malaysia at 20 years old.

Brace yourself, people. After a decade of dormancy, Auckland garage rock reprobates The D4 are reuniting for a whistle-stop NZ tour, culminating in the closing gig of hallowed rock venue, The King's Arms. We hear two of their best songs today, alongside gems from Auckland's Herriot Row and now sadly defunct Manchester band, The Fall. 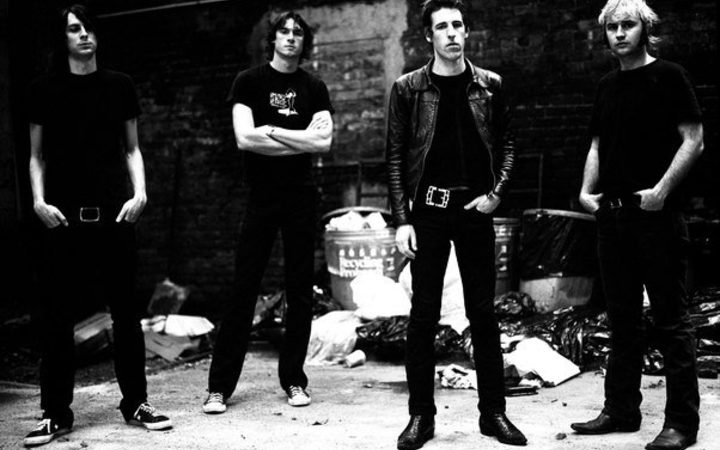 Team NZ takes the top award at the Halberg Awards; a call from a former Black Cap Simon Doull for both Kane Williamson and Ross Taylor to be dropped from the T20 Black Caps side; and the latest on the Russian doping scandal from ahead of the Winter Olympics. 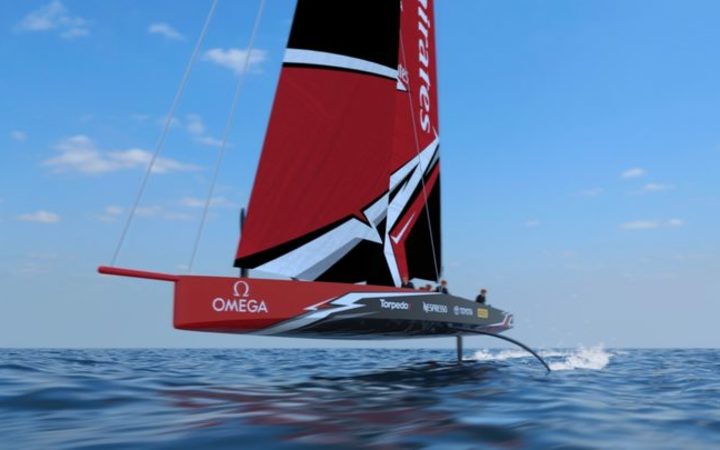 Our comedians discuss the lighter stories of the week including the return of Sirocco the kākāpō, who has been found after a two-year disappearance. 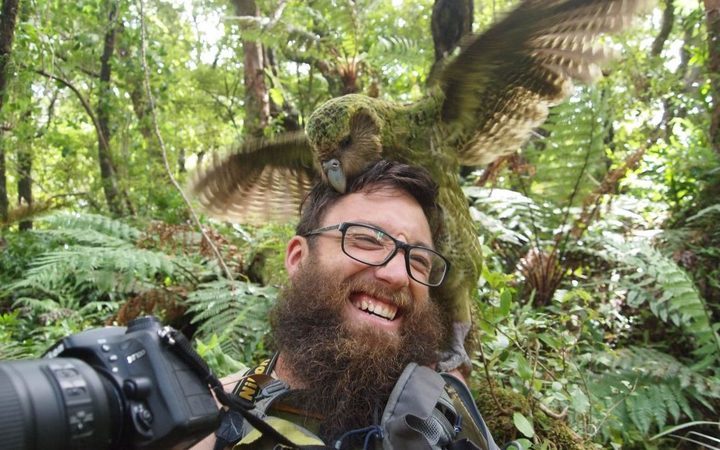 Sirocco gets close with another photographer. Photo: Sara Larcombe DOC