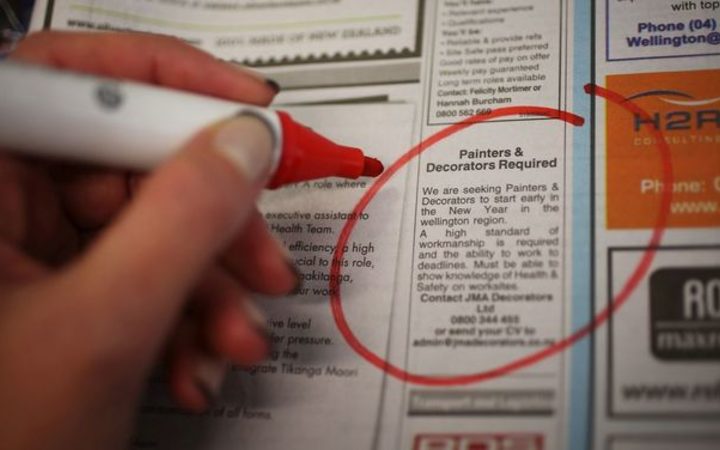 The government is set to outline its changes to employment law today and it appears that lobbying by New Zealand First has led to a back down on plans to scrap the 90 day trial period. It's understood that businesses with fewer than 20 employees will be able to continue to offer a three month, no obligation trial period. RNZ's political editor is Jane Patterson. 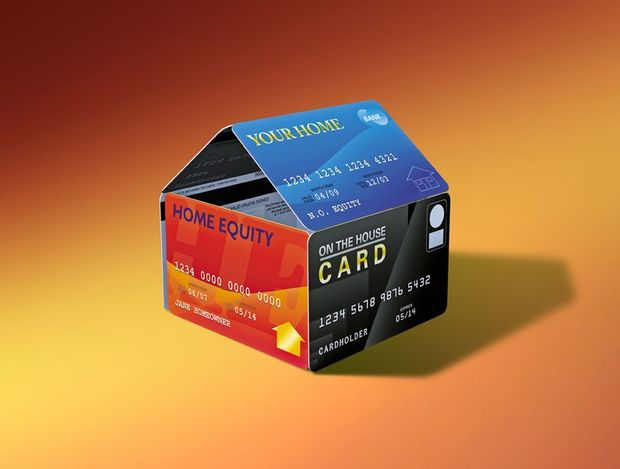 Two separate pieces of research are shedding fresh light on the drivers of Auckland's housing market. They suggest that it's not a lack of supply, zoning, or immigration that's the big problem, rather easy credit. Kathryn Ryan discusses the policy implications of these studies, including whether regulators should be moving their attention from the serviceability of mortgage payments to reigning in purchasing power.

09:30 Getting that perfect underwater shot

Darryl Torckler says flying fish provide the ultimate challenge for photographers like him. They're fast, underwater, and shy of divers. His stunning image of  the gravity defying creatures was a finalist in the New Zealand Geographic Photographer of the Year competition.

The New Zealand Geographic Photographer 2017 Competition of the Year exhibition is on display at Auckland Museum until Sunday 25th February. 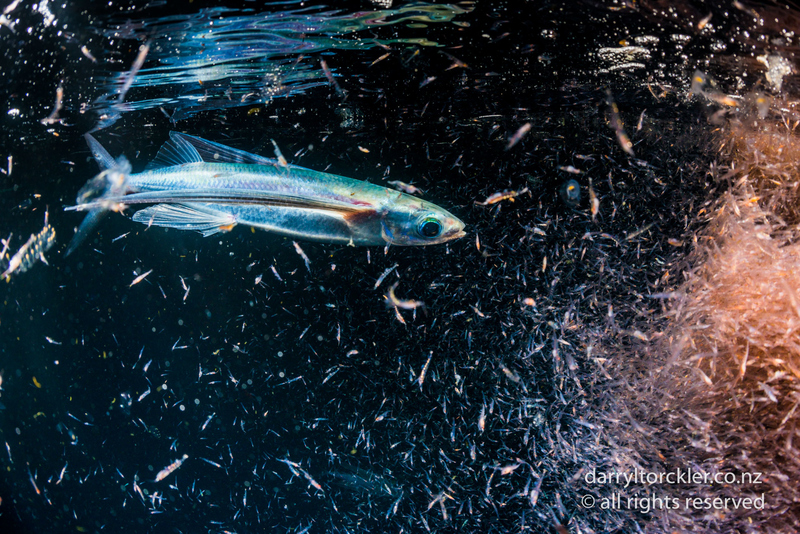 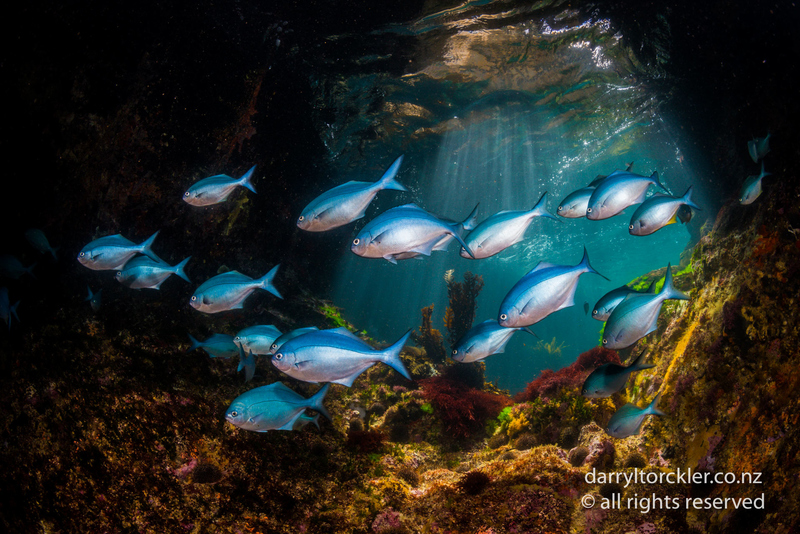 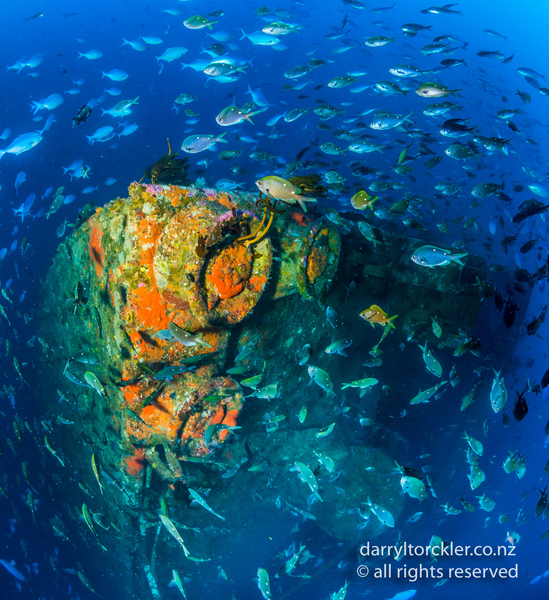 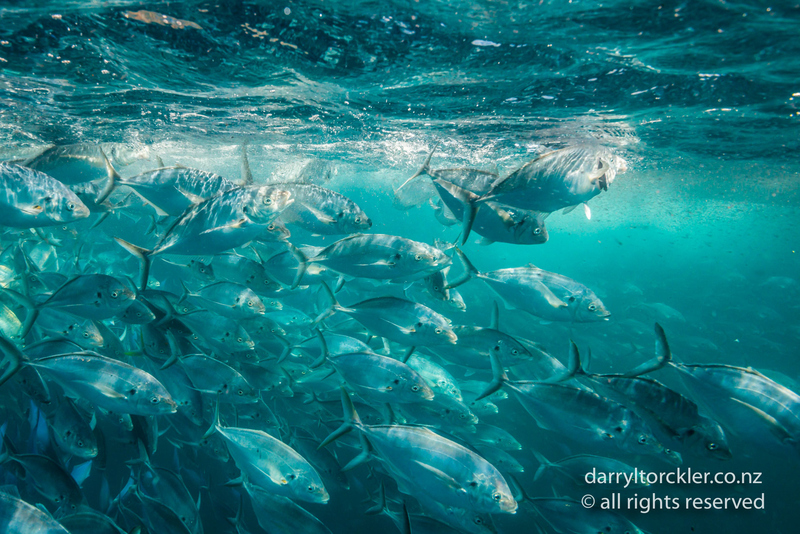 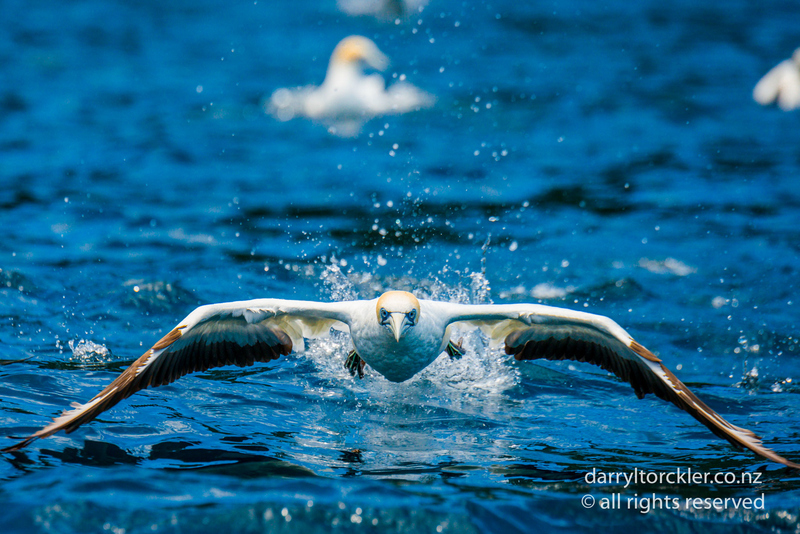 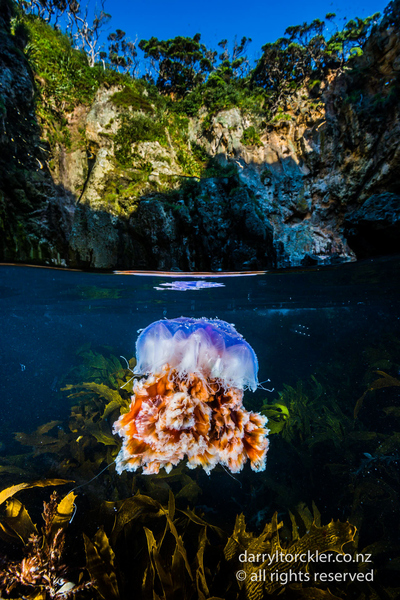 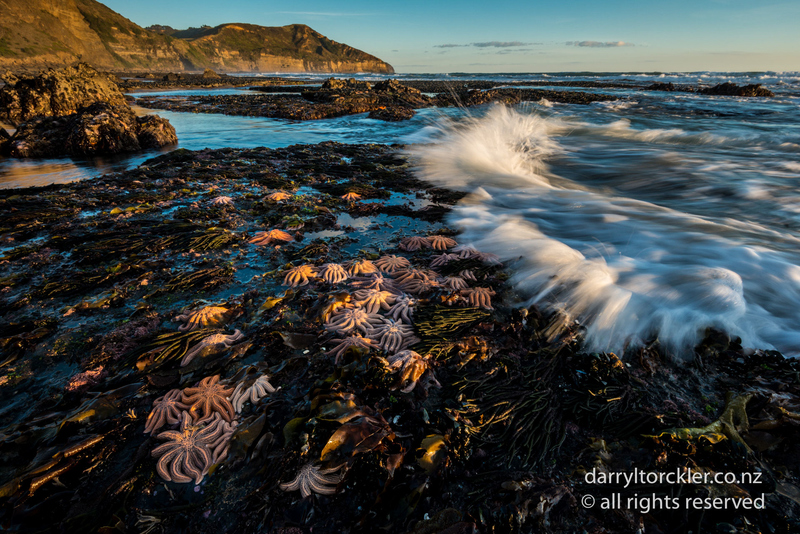 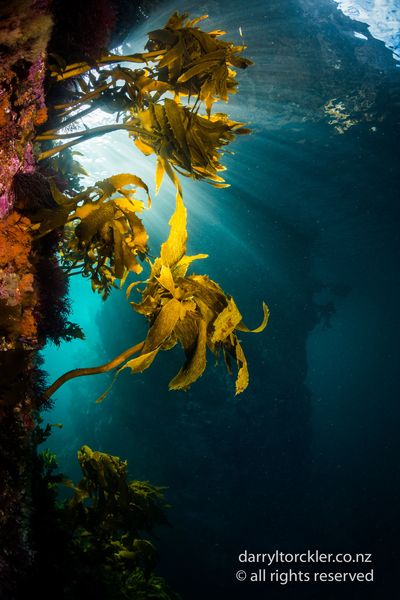 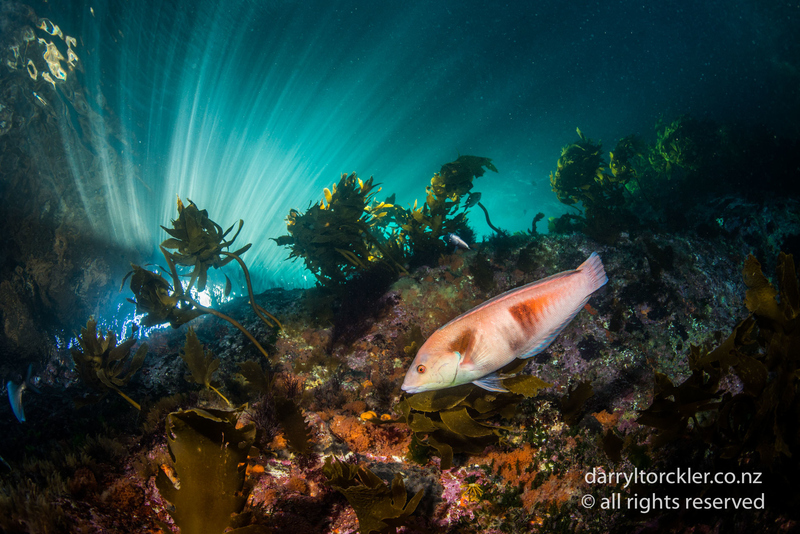 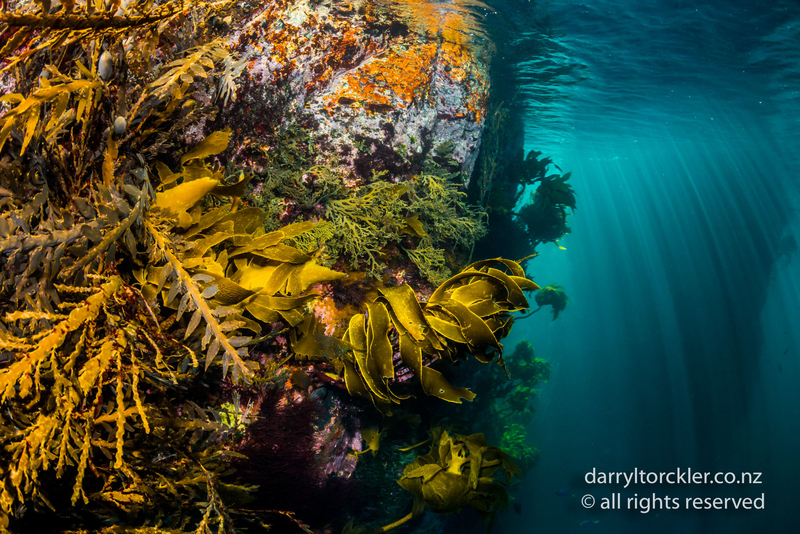 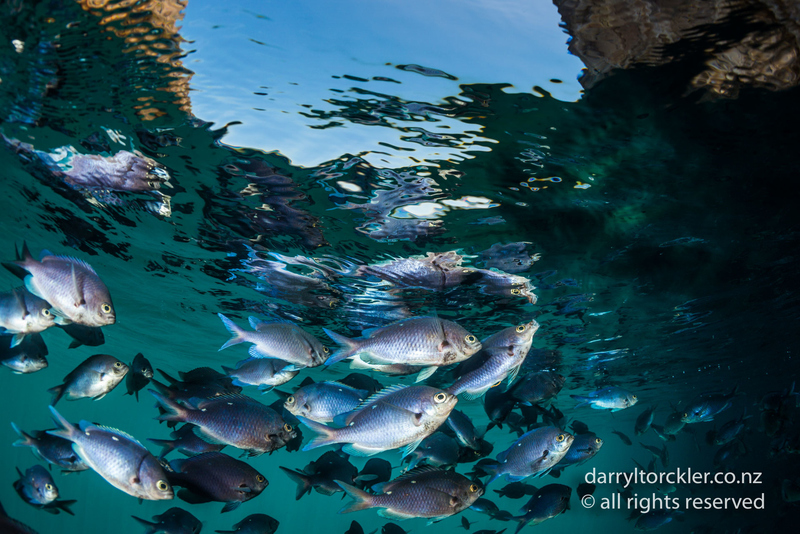 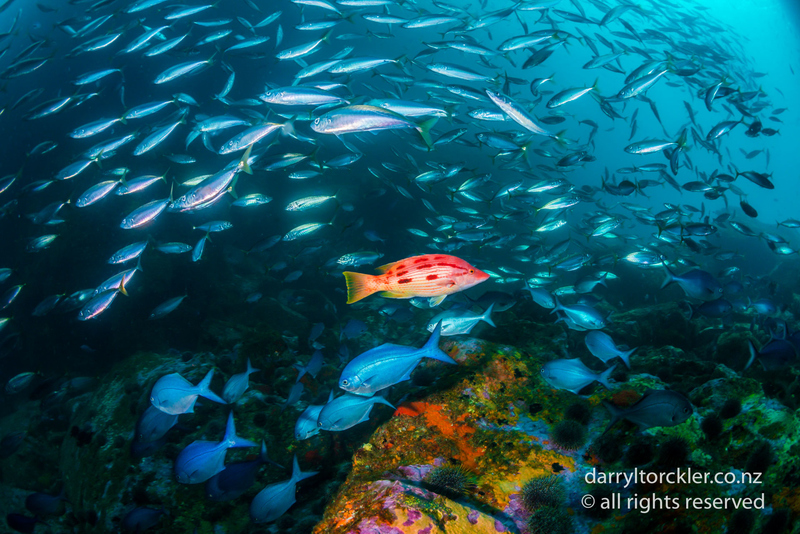 Matthew Parris reports in from the UK where they are going through another bout of seasickness about Theresa May's competence; UKIP leader Henry Bolton is refusing to resign despite a vote of no confidence - the last straw being his girlfriend's racist outburst about Megan Markle; and prominent Remainer and former Tory minister Lord O'Neil has pleased Leavers by saying world economic growth will more than compensate for Britain's loss from Brexit. 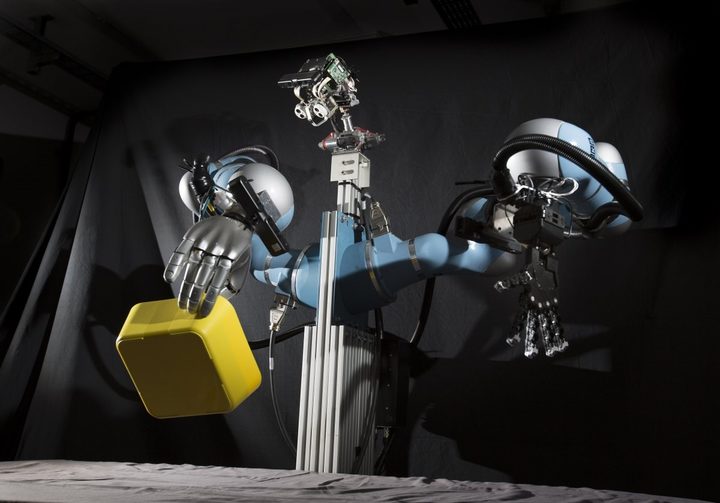 Boris the robot Photo: The University of Birmingham

Wave one has come, wave two is hitting us now, but when wave three comes it will be revolutionary! Jeremy Wyatt is a Professor of Robotics and Artificial Intelligence at the University of Birmingham. He talks to Kathryn Ryan about the three waves of robotics and one of the most challenging areas of robotics: dexterous manipulation. His work is mainly with two robots, Boris and Dora.

Jeremy Wyatt is giving a public lecture on 26th February at 4pm at the University of Auckland and his visit is sponsored by the Seelye Chartitable Trust.

Braving the Wilderness by Brene Brown, published by Penguin.

Technology journalist Bill Bennett with Netflix doubling its reach in two years, Amazon Go, the grocery store with almost no staff, and a quiet end to Google Lunar X Prize's race to the moon.

11:25 For the kids: Anika Moa prepares to karate chop her way around Auckland 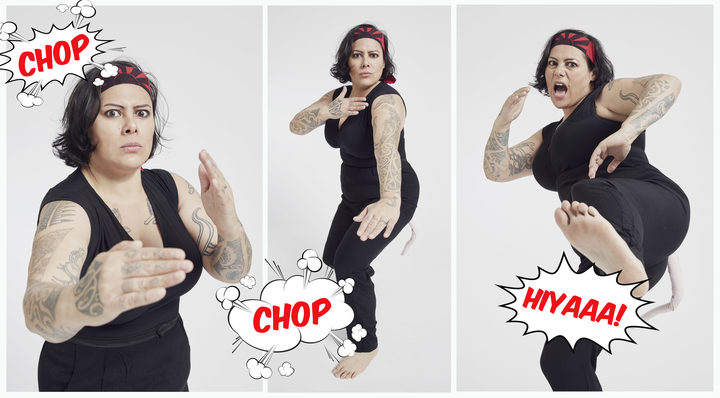 Don't you just love a singalong? So what could be better than Anika Moa's plans to waiata and Chop Chop Hiyaaa! her way across the Auckland region for the city's Arts Festival in March? Along with a special witchy friend she will stop off at Helensville War Memorial Hall, Orewa Community Centre, Titirangi War Memorial Hall, The Surf Club at Muriwai, Warkworth Town Hall, Wellsford Community Centre, Clevedon Community Hall and Waiuku Memorial Town Hall. Auckland Arts Festival runs from the 8th-24th March.

Sarah McMullan's been watching I Tonya, Maze Runner: The Death Cure, The Shape of Water...and the Oscar nominations. 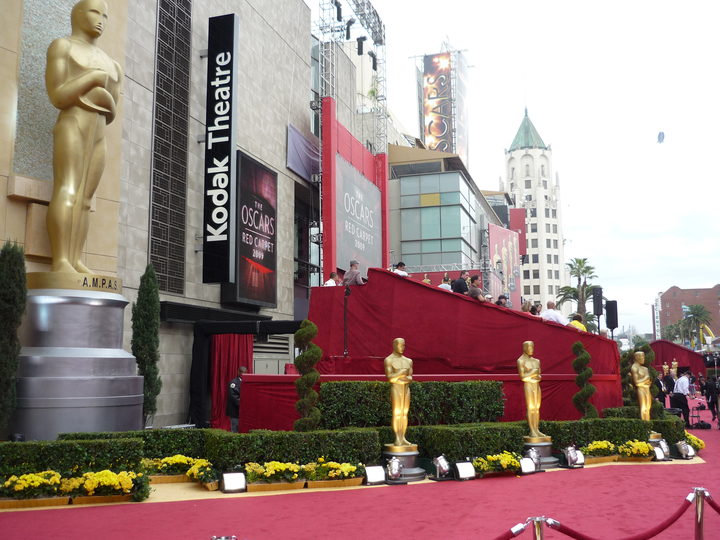 Song: You Are My Sunshine