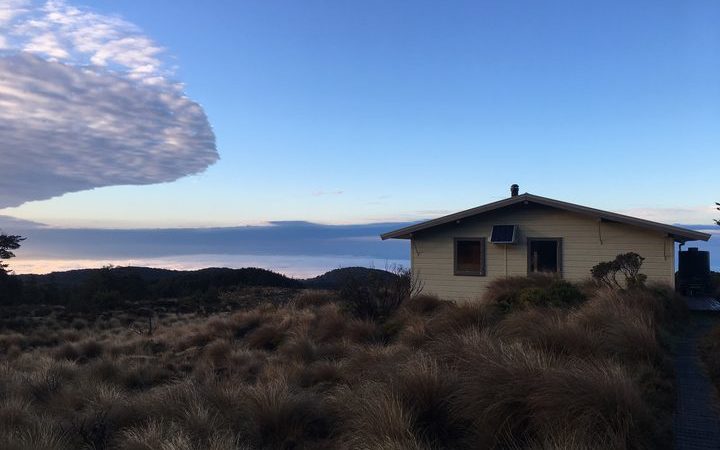 The Department of Conservation has been told by its new Minister that it needs to ramp-up its advocacy of the environment through the Resource Management Act process because of the crisis facing New Zealand's biodiversity. Critics say under the last government, DOC was under-funded, and often reluctant to oppose projects through the RMA, which could damage the environment. Kathryn talks with Director General Lou Sanson about the challenges facing the department. 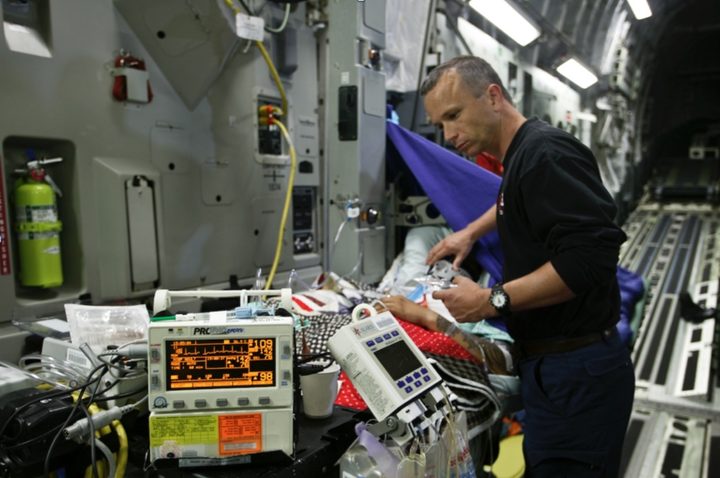 Two years ago the world was gripped in a Zika panic as the mosquito-borne virus infected millions and spread across 80 countries. Thousands of babies were born with horrific birth defects after their mothers were infected during pregnancy, resulting in a global health emergency and several travel warnings. But while the Zika virus has now largely fallen off the public's radar and the number of cases have dramatically dropped, scientists say it's premature to dismiss the threat entirely as they warn of further outbreaks. Kathryn Ryan speaks with the co-founder of the Zika Foundation, Dr Michael Callahan, a physician-scientist who specialises in preparation and response to large scale disease outbreaks.

The Australian Government is accusing New Zealand of encouraging the people smuggling trade with its offer to take 150 refugees from Australia's offshore detention centres; the debate surrounding Australia Day heats up; a 52-year-old mystery involving the disappearance of three young children on a trip to an Adelaide beach in 1966 is back in the news; and temperatures in parts of eastern Australia have hit the high 30s after spiking in the past couple of weeks at almost 45 degrees in parts of Sydney's west. 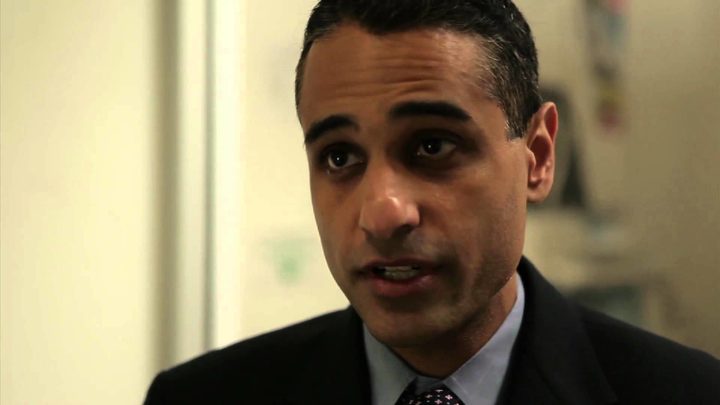 Siddharth Kara has spent the last 16 years traveling the world, speaking and listening to victims as well as perpetrators - documenting their stories. He has calculated that slavery is now much more profitable than during periods of history when it was legal - with more than 30 million people enslaved around the globe. He's written three books on the subject and also written and produced a movie about the modern slave trade, starring Ashley Judd.

The Beat of the Pendulum by Catherine Chidgey, published by VUP.

A Killer Harvest by Paul Cleave, published by Upstart Press.

Decline and Fall on Savage Street by Fiona Farrell, published by Vintage.

Music 101's Kirsten Johnstone looks back at the life of the South African Jazz legend Hugh Masekala, including some summer hits from Superorganism and Big Thief. 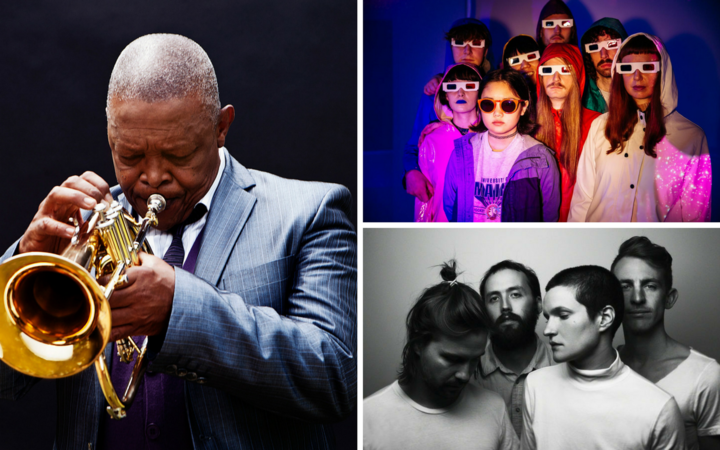 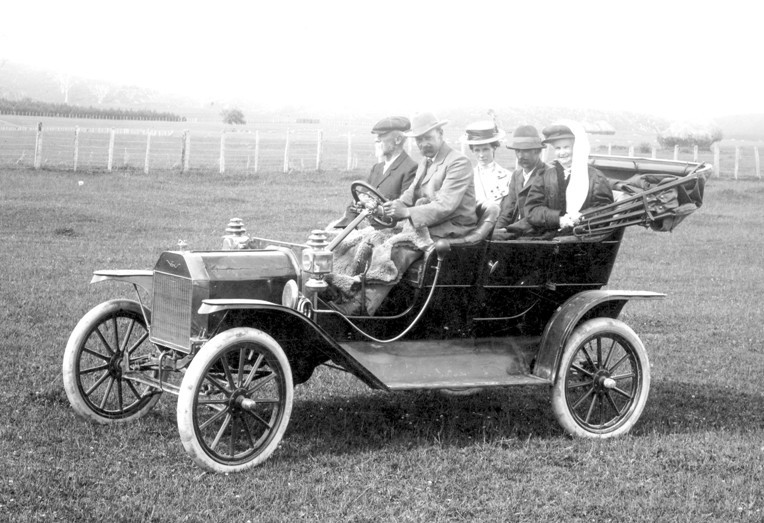 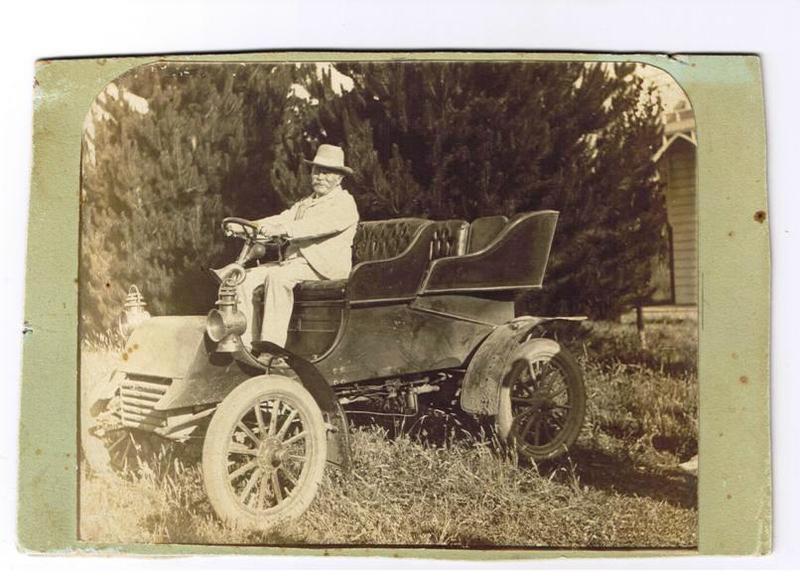 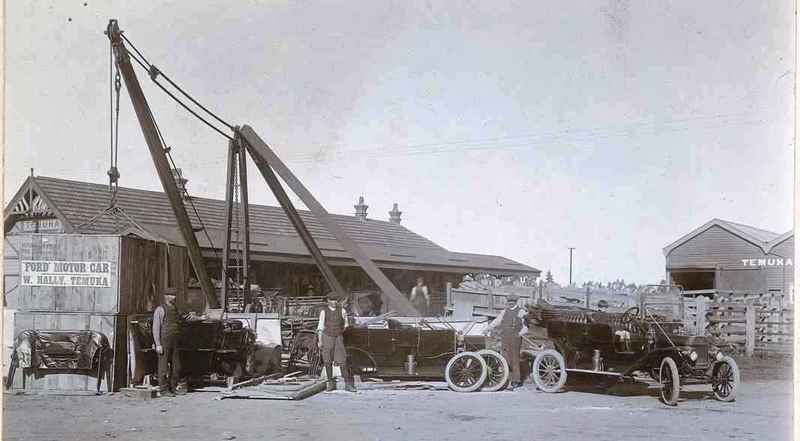 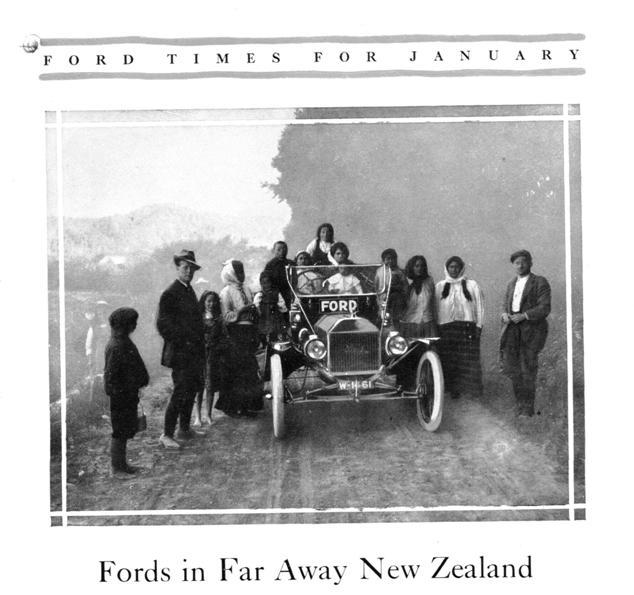 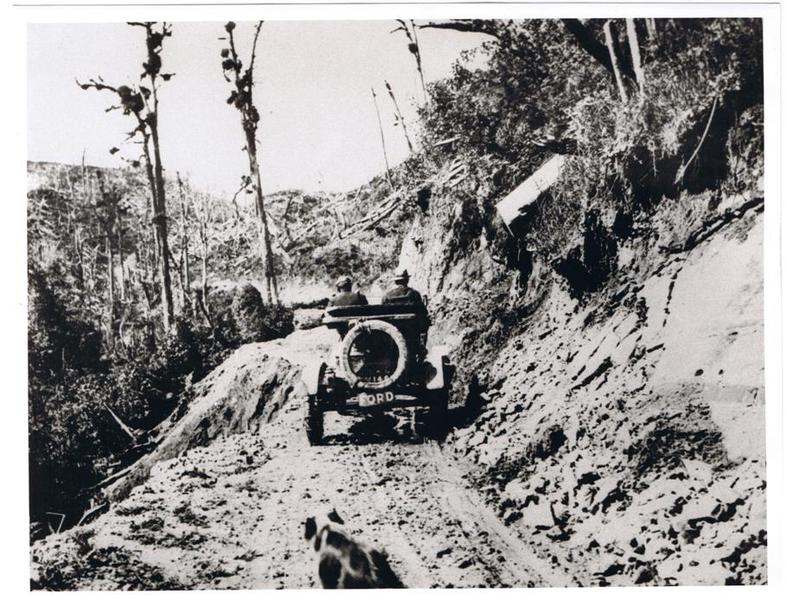 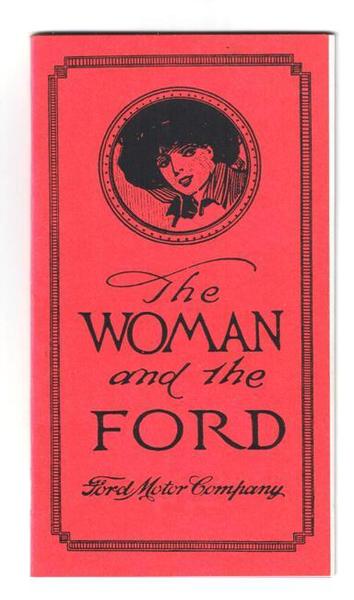 Woman and the Ford brochure 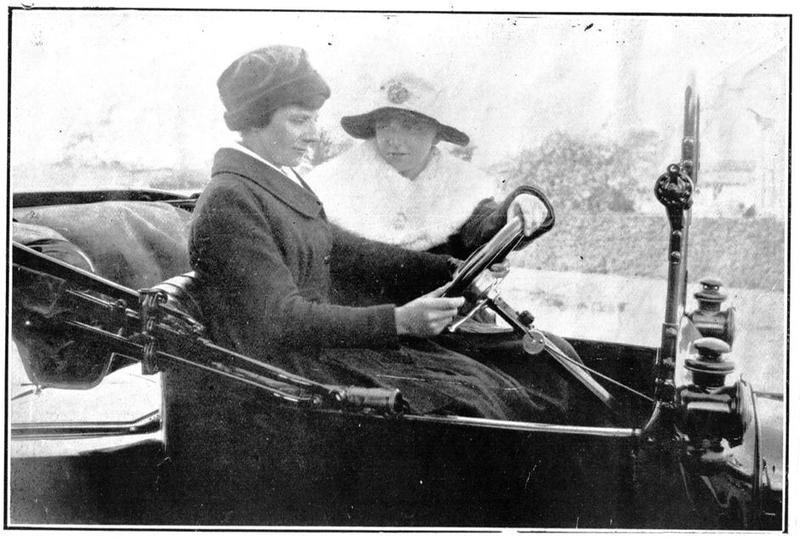 Ford enthusiast John Stokes is taking us back to the golden age of motoring in his just-released picture-rich history book Ford in New Zealand: Putting the Car before the Horse, which looks at the very first cars to drive on our roads - and the roads themselves - at the start of the last century. By the mid 1920s it's said almost half the cars on the world's roads were Fords. 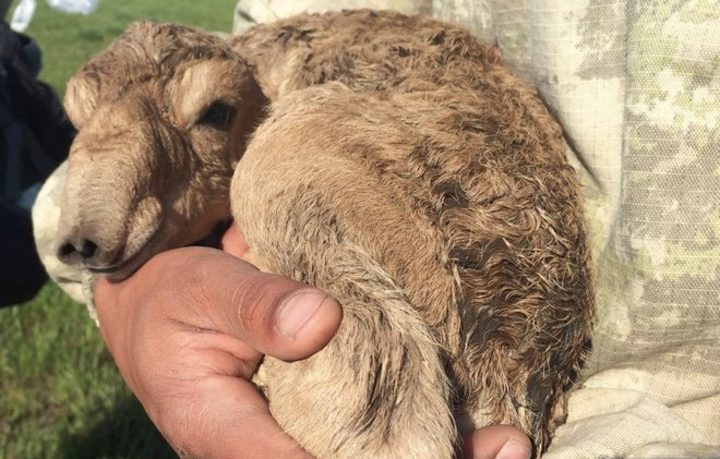 This week, scientist Dr Siouxsie Wiles talks about the finding that many iconic London buildings, including Buckingham Palace, are made from the bodies of 200 million year old microbes, and why 200,000 critically endangered saiga antelopes suddenly dropped dead in Kazakhstan.

Artist:   Big Maybelle
Song: I've got a Feelin'
Composer: Wyche
Album: I Put A Spell On You: The Okeh Story
Label: OKEH
Time: 9:30