09:05 How open and transparent is the new government? 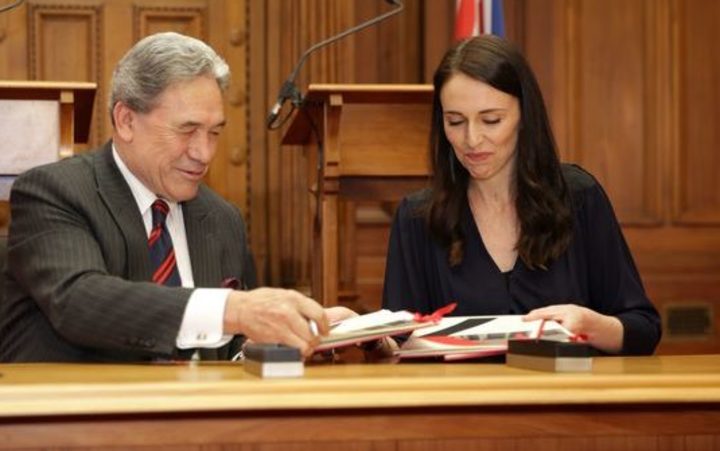 Barely a month after ministers were sworn in, there have been claims the Labour-New Zealand first government has already adopted a secretive approach. Prime Minister Jacinda Ardern has appointed Clare Curran as Associate State Services Minister responsible for Open Government, who has indicated she wants to improve the Official Information Act system. Chief Ombudsman Peter Boshier discusses the role of the act and of public servants, as well as the responsibility of Ministers. 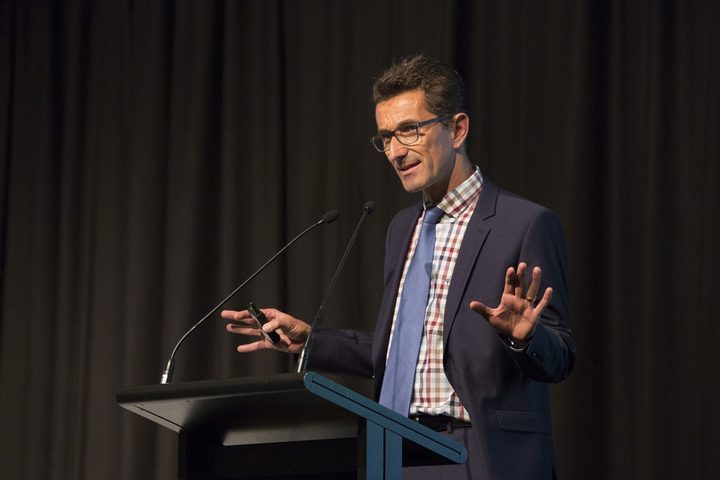 We are all born with predispositions, but live in a certain environment which changes us along the way. Similar to these gene-environment interactions, Professor Martin Kussmann says the best way to build a healthy career in the sciences is  a result of the interaction between passion and exposure - he's studying. Professor Kussmann built his research experience in the pharmaceutical, biotech start-up and nutritional industries. He now works at the Liggins Institute in Auckland where he is the Scientific Director of the High-Value Nutrition, New Zealand National Science Challenge. 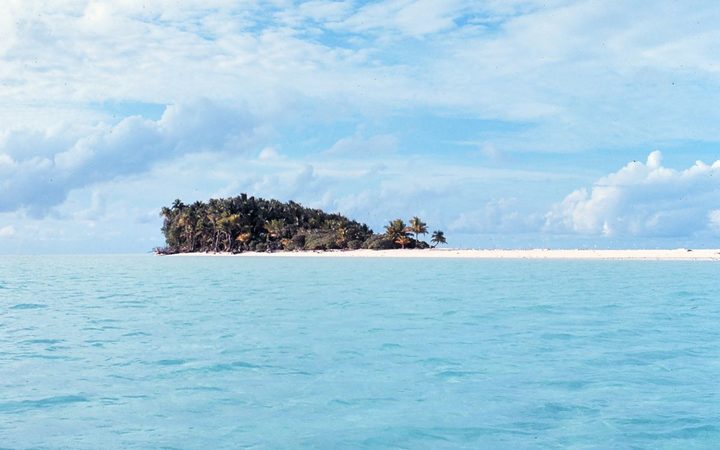 Eric Campbell is an award winning ABC foreign correspondent, whose latest book, Silly Isles, documents his journeys to some of the most isolated, bizarre and politically fraught places on earth. From the annual slaughter of pilot whales in the Farroe Islands to the tense standoffs over the Kuril and Spratly islands to the environmental degredation of Svalbard and the economic insanity of Iceland.

The Play of Light by Fiona Farrell, read by Janet Fisher.

11:30 The experience of shopping 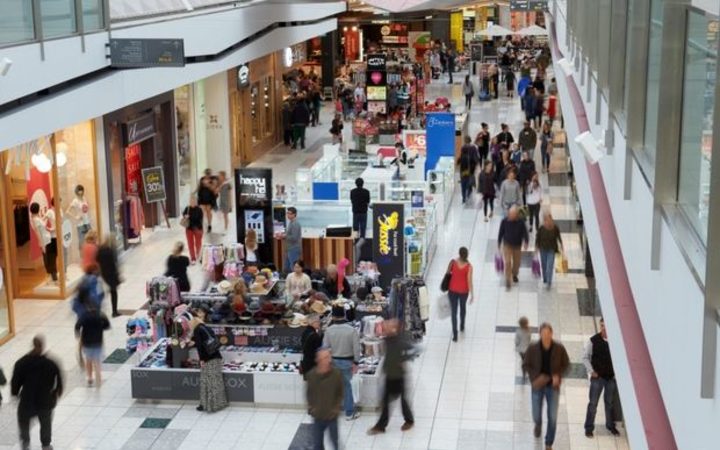 The global food industry is in a state of revolution making it more challenging than ever before for retailers and manufacturers to stay one step ahead of shoppers' changing needs. Kathryn Ryan speaks with the chief executive of Grocery Distribution - or IGD - which sits at the heart of food and grocery, providing international retail market intelligence. 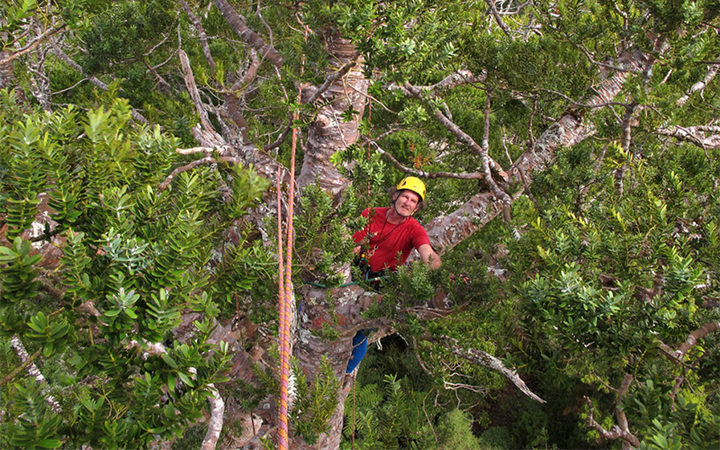 Kennedy talks to Kathryn about the two threatened species: kauri and te reo – picking up on the news of a rahui imposed on the Waitakere Ranges and the flap over reo-speaking broadcasters.

Artist: The XX
Song: Say Something Loving
Comp: The XX
Album: I See You
Label: Young Turks
Broadcast Time: 10:33am