Nine To Noon for Tuesday 7 November 2017 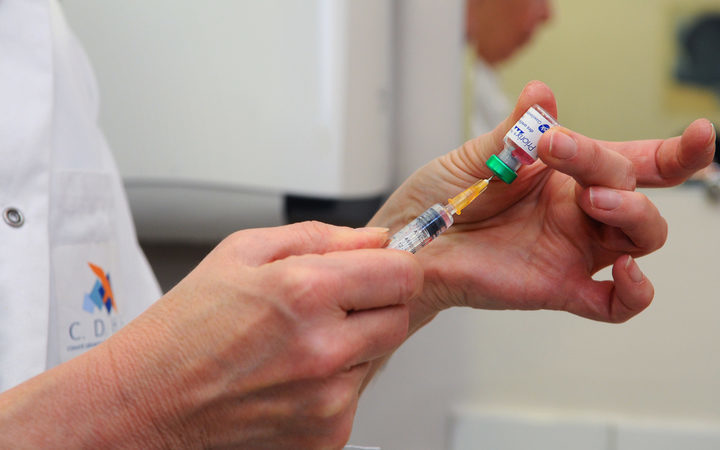 University of Auckland senior lecturer in vaccinology Helen Petousis-Harris tells Kathryn Ryan a mumps outbreak in Auckland could get worse. Our biggest city is facing its worst outbreak of the virus since 1994, with the Auckland Regional Public Health Service seeing 740 new cases of mumps this year.  Medical officers say the virus was contained late last year, with 13 cases reported in 2016. Complications from having mumps can include meningitis or encephalitis, with young children most at risk.

09:20 Is self-publishing is changing the book industry? 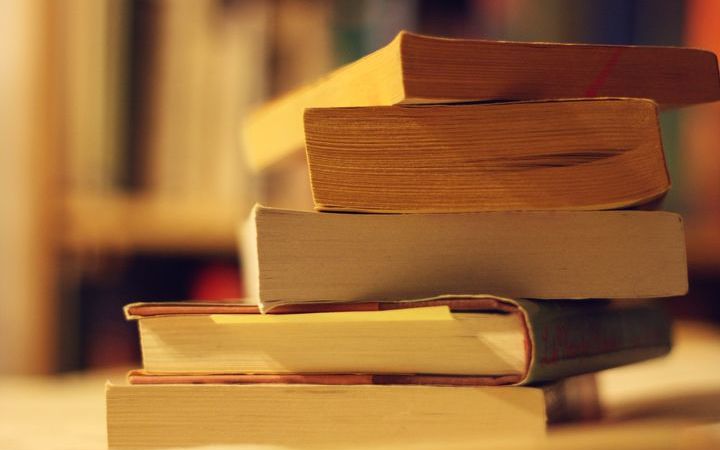 Self publishing, once derided as "vanity publishing", is growing to become a bigger force in the book industry. Established authors and emerging talent are choosing this route, partly due to the disappearance of local representation and partly because it allows freedom in creative and marketing decisions. Kathryn speaks to author Kate de Goldi, publisher Mary Egan and bookseller Jo McColl about how self publishing is changing the industry.

Susan has the latest on yet another mass shooting that left 26 dead at a church in Texas. 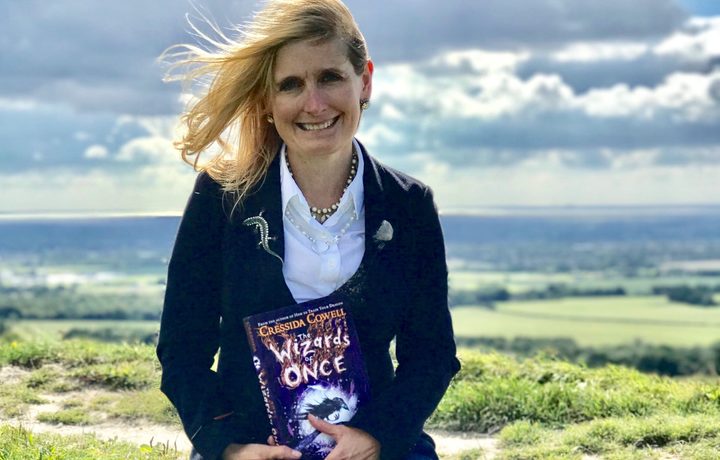 English author, Cressida Cowell has already had huge international success with her How to Train Your Dragon Series. A third movie in the series by Dreamworks is in the pipeline for 2019. Cressida has written a new magical book, The Wizards of Once, which is the tale of two very different children whose worlds collide. She talks to Kathryn about creating her characters and the idyllic childhood which was the inspiration for many of her children's stories.

Rod discusses the sale of Icebreaker to the US-based owner of North Face as well as President Donald Trump making a surprisingly conventional choice for the new chair of the Federal Reserve. 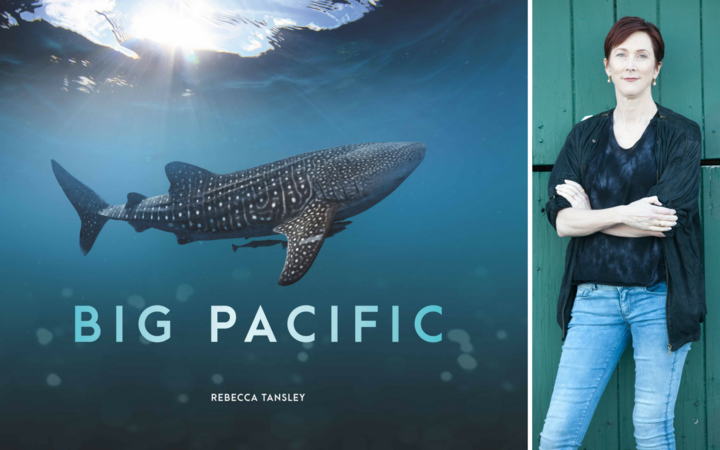 The Pacific Ocean covers one-third of the Earth's surface, making it greater than all of the planet's landmasses combined. It contains half the world's water, hides it deepest places, and is home to some of the most dazzling creatures known to science. Kathryn Ryan speaks with the New Zealand-based writer and director Rebecca Tansley has written an illustrated book, called Big Pacific, a spellbinding journey to one of the world's last great frontiers, on the search for exotic life that is rarely witnessed. 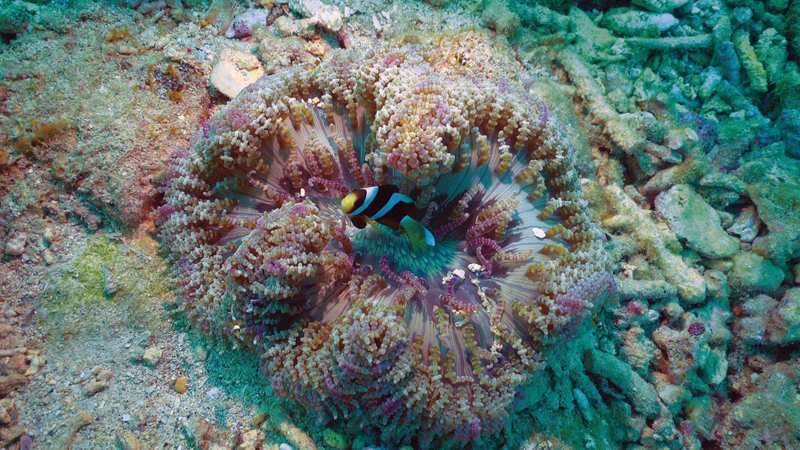 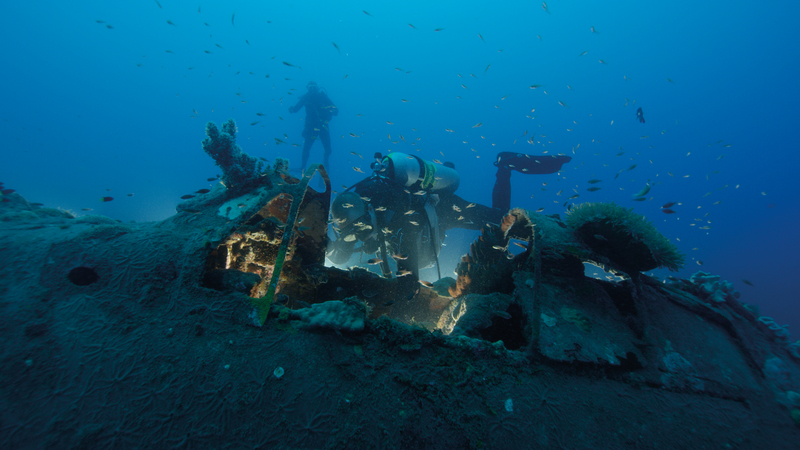 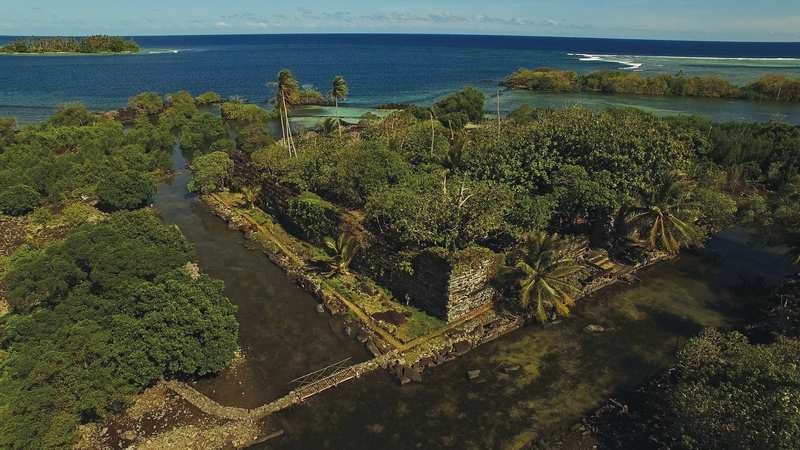 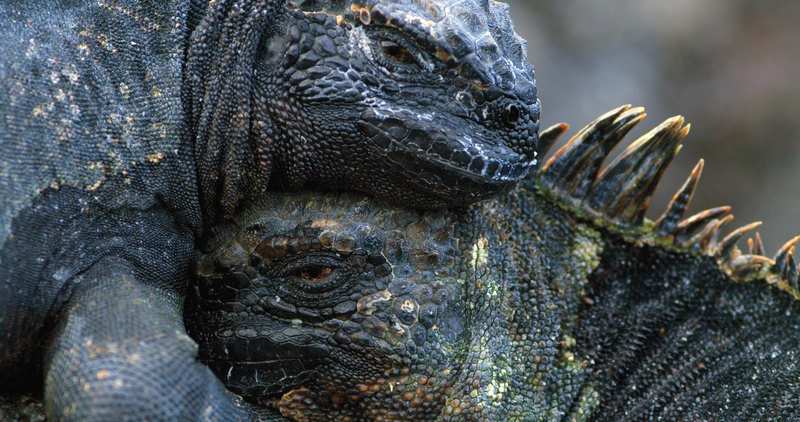 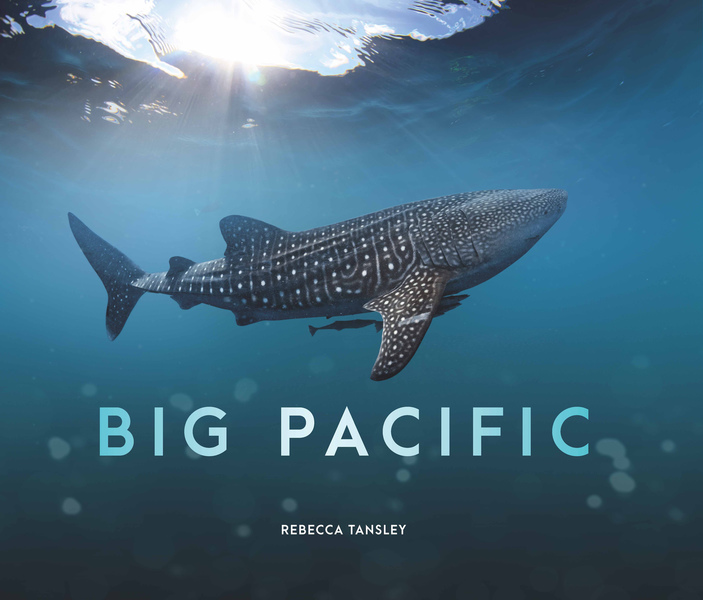 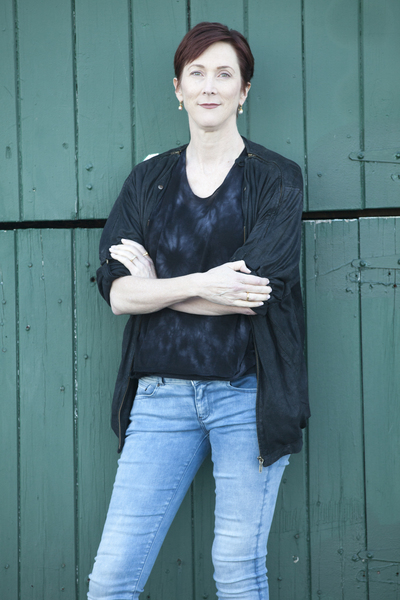 Gavin asks should the Broadcasting Standards Authority apply its western standards to foreign language ethnic broadcasts - after a small Auckland-based Sikh radio station falls foul of its codes. Also across the Tasman, new guidelines on media mergers have been produced by Australia’s commercial watchdog, the ACCC.

Gavin Ellis is the former editor of the New Zealand Herald.  He can be contacted on gavin.ellis@xtra.co.nz