Nine To Noon for Wednesday 1 November 2017 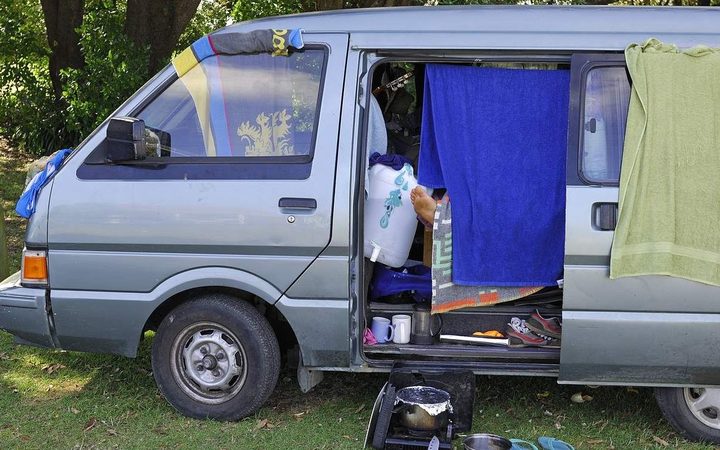 Some Dunedin city councillors are bitterly disappointed over the failure of the council to pass a bylaw banning freedom campers without toilets. The council narrowly voted down the proposed bylaw, which would have seen all vehicles without a toilet, rubbish and wastewater facilities being directed to camping grounds. Dunedin City Councillor and former chair of the Otago Peninsular Community Board, Christine Garey who supported the bylaw, says the city cannot cope with the numbers and central government needs to step up and help provide a solution. Kathryn also talks with Councillor Lee Vandervis, who opposed the change.

Friends and family of the slain Swedish journalist Kim Wall have launched a fund in her honour saying they want to inspire young female journalists. The 30-year-old freelancer was killed on August 10th while working on a story aboard a submarine built by the prominent Danish inventor Peter Madsen, who has admitted to dismembering her body but not to killing her. Kathryn Ryan speaks with Kim Wall's friend and fellow journalist, Sonia Paul.

You can give to the fund here

Latest news from across the Tasman, including the ongoing fallout from the citizenship drama after another dual citizen emerged yesterday; continuing criticism of the government over the indigenous recognition issue; and Queensland is off to the polls in four weeks.

10:05 Sound unseen, the craft of the music producer 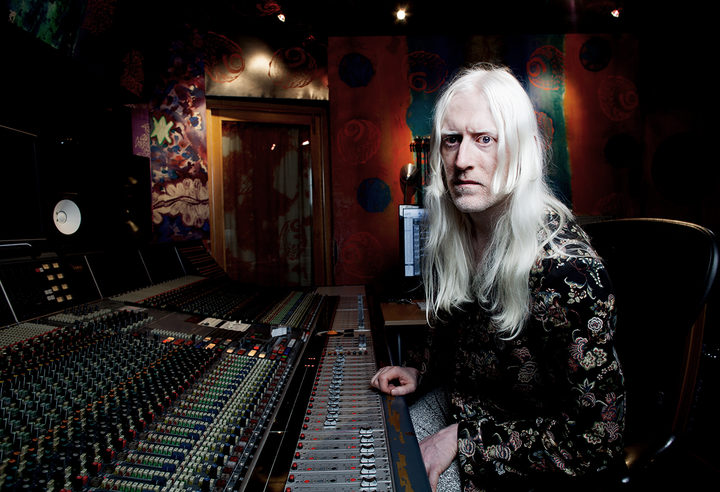 Welsh music producer, engineer and musician, David Wrench might not be a household name, but inside the music industry he has something of a reputation. He's mixed four of the albums nominated for the 2017 Mercury Music Prize and won Mix Engineer of the Year at the 2016 Music Producers Guild Awards. His CV includes well known musicians like XX, Frank Ocean, Goldfrapp, Hot Chip, Bloc Party, and the Manic Street Preachers. He's currently in New Zealand running a series of recording and mixing workshops at Neil Finn's Roundhead Studios for the New Zealand Music Producer Series.

The Writing Class by Stephanie Johnson, read by Alison Quigan (Part 7 of 12). 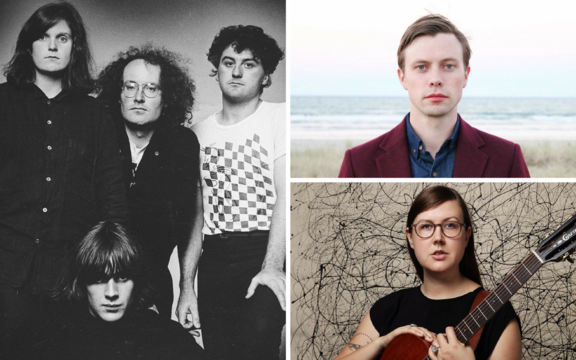 Graeme is a founding member of the Verlaines, songwriter, musicologist, senior lecturer in the Department of Music at the University of Otago.

No public loos, prohibitive ramps, not enough benches, for many older people our towns and cities have become no-go areas. Tom Scharf and Vanessa Burholt are experts in helping turn communities into places where you can grow older without any barriers to living a healthy and fulfilling life. Kathryn Ryan talks to them about making neighbourhoods more accessible, mapping age-friendly cities, and loneliness in rural areas.

This week, scientist Dr Siouxsie Wiles talks about what might make some flu viruses deadlier than others, and how researchers have figured out why boiling mud and gas has been spewing from vents in central Java for over a decade.