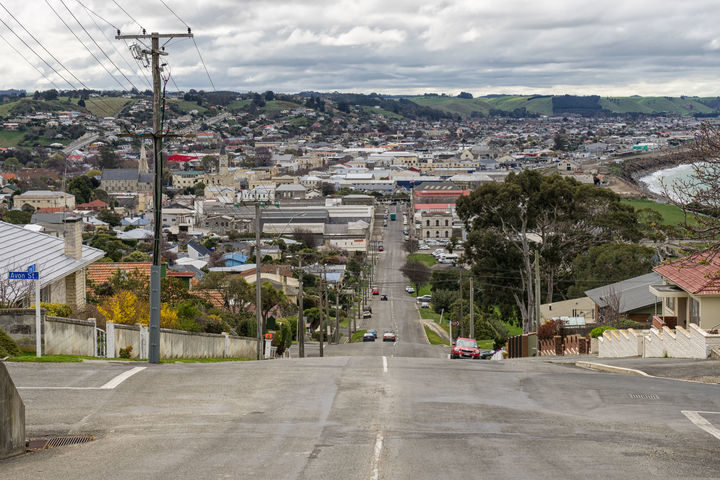 Mayors across the country are underlining the increasing affordability pinch they're facing and the urgent need to improve the quality of infrastructure. It comes off the back of the Transport Minister Phil Twyford's announcement that Auckland Council will introduce a regional fuel levy, which has given hope to other councils that it will stimulate new ways of funding their own acute infrastructure needs. 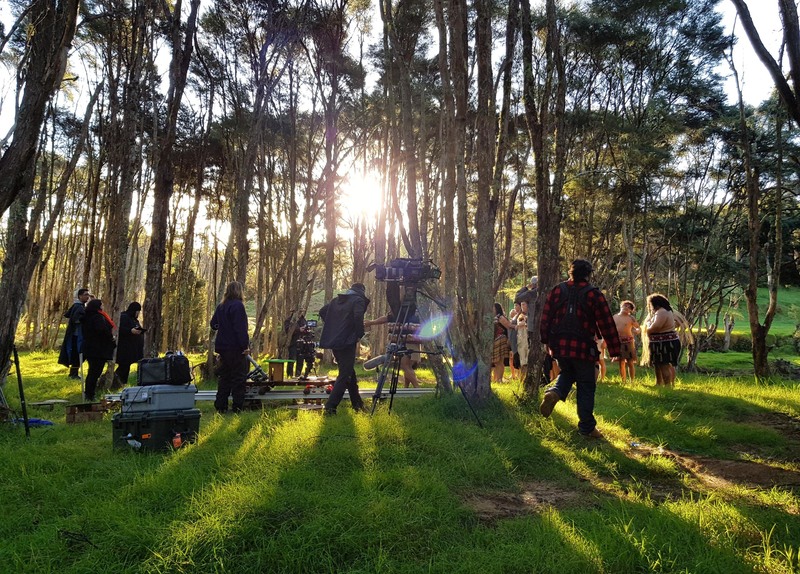 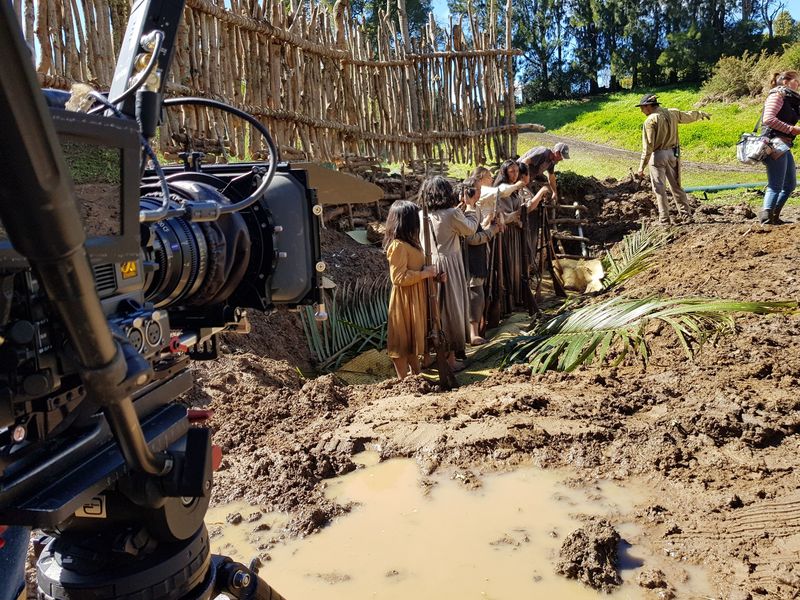 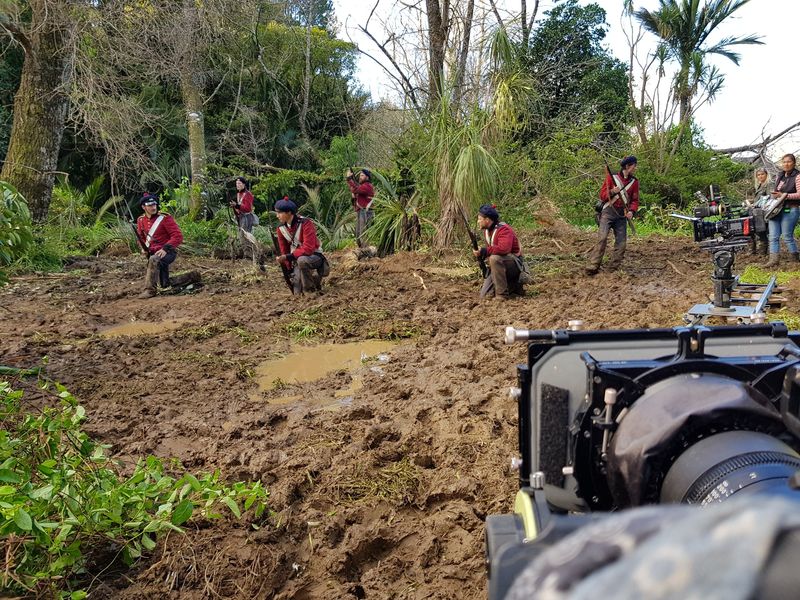 Theatre and screen director, Simon Bennett had the task of bringing the oral Stories of Ruapekapeka to life. His reconstructions of life during the wars form an important part of the documentary highlighting Northland's most infamous armed conflict. The project is a collaboration between RNZ and Great Southern Television with funding from NZ on Air and coincides with commemorations of the New Zealand Wars.

Central Otago winemakers have been celebrating the ten year anniversary of the Central Otago Burgundy Exchange in one of pinot noir's spiritual homes. Lynn Freeman talks to Nick Mills who is one of the co-founders of the exchange.

China's President Xi Jinping sets himself on a course to be the country's most powerful leader in decades;  Japanese Prime Minister, Shinzo Abe is re-elected and keeps his super-majority, and the noise-cancelling forks which mask the sound made by slurping down noodles. This has been dubbed "nu-hara"  (ヌーハラ) or  "noodle harassment" on social media.

10:05 Classic Viking sagas and the link to Australia 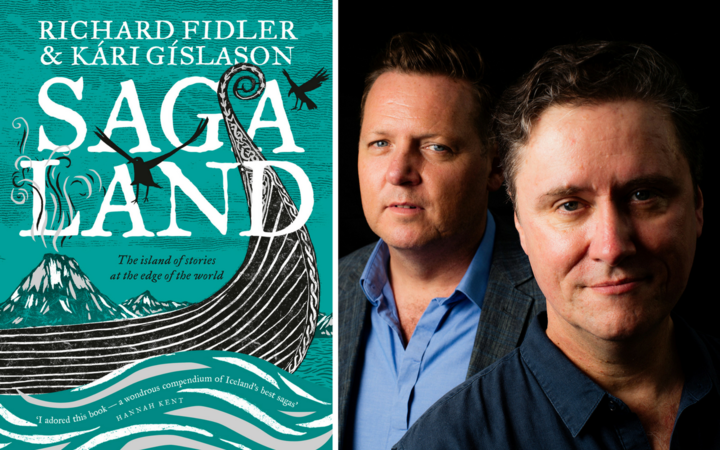 ABC broadcaster Richard Fidler and Kari Gislason are two friends who share a deep attachment to the folklore of Iceland. Together they traveled from Australia to the places where the great Viking sagas unfolded a thousand years ago. Their story told in a new book, 'Sagaland' is a gripping blend of bloody Viking tales, and contemporary family mystery. 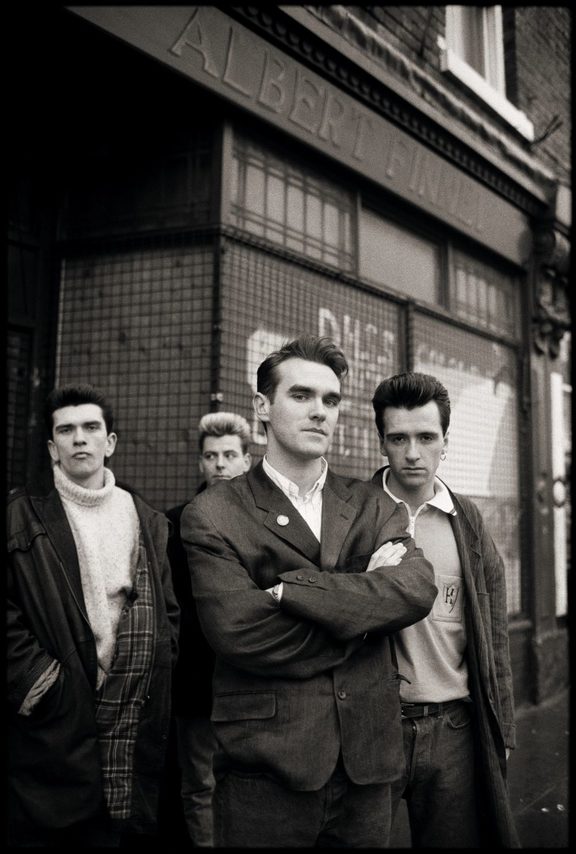 "The first new music from former Pale Fountains/ Shack singer/ songwriter Michael Head in a decade, a compilation of Japanese folk and rock, the dark, South London rumblings of King Krule, and a reissue of The Smiths' magnum opus 'The Queen Is Dead" have been hogging the stereo at Jeremy Taylor's place"

The rapid and sudden rise, into the ranks of Formula One motor racing by Brendon Hartley, the 27 year old from Palmerston North, the four new faces in the All Black squad for their Northern Hemisphere tour which starts next weekend and  the propect of the Black Caps writing cricketing history in India this weekend. 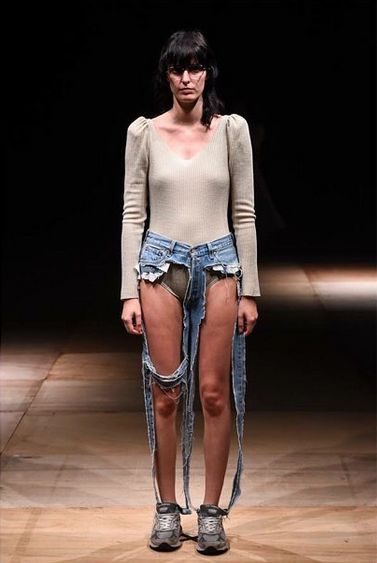 11:45 The week that was with James Elliott and Pinky Agnew

A lighter look at the week including the bizarre new demin trend, 'thong jeans'; and the world’s most expensive pair of shoes - with a whopping $15.1 million dollar price tag.