09:05 How will a Criminal Case Commission address miscarriages of justice? 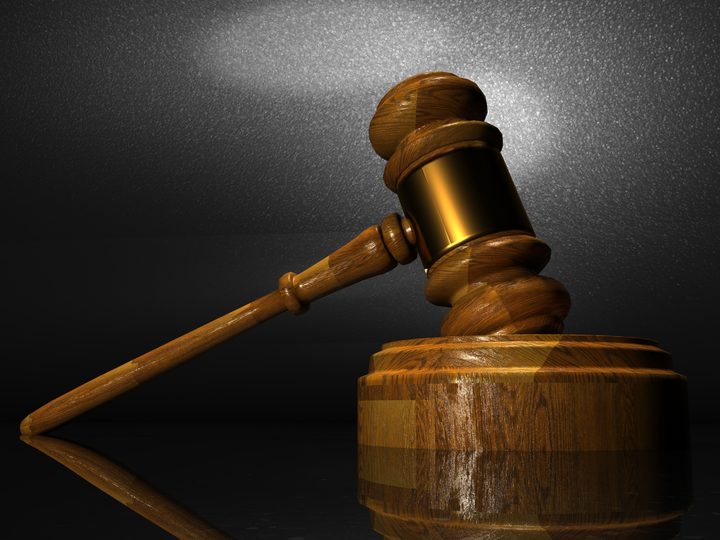 The coalition government plans to create Criminal Cases Review Commission to investigate miscarriages of justice similar to organisation in the UK. How successful has it been there and will it make a difference for the estimated 20 people in prison now who have been wrongly convicted? Kathryn speaks with criminal law expert Professor Dr Chris Gallavin from Massey University and Dr Bridget Irvine from Otago University who coordinates the Innocence Project. 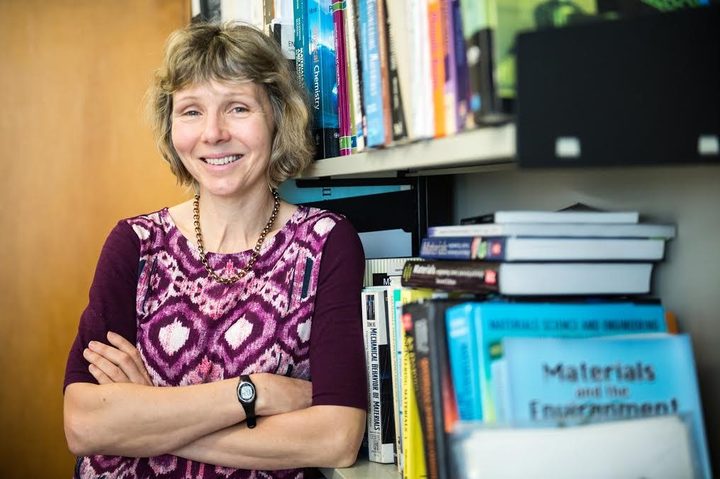 Professor Kim Pickering of Waikato University's School of Engineering has been awarded a Royal Society medal for her work on creating new materials from natural products or waste products. She says houses and everything that goes in them should be able to be made of fully sustainable materials made from natural bio-derived base or recycling. 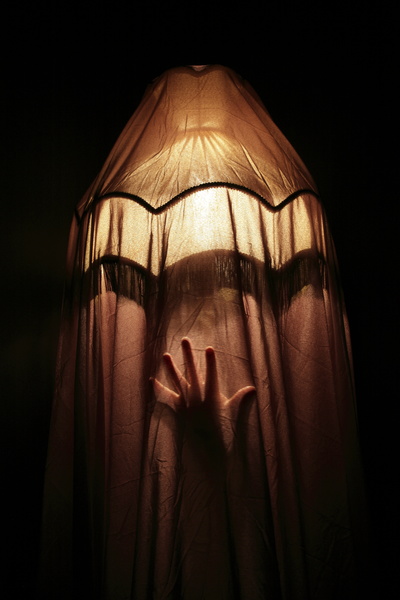 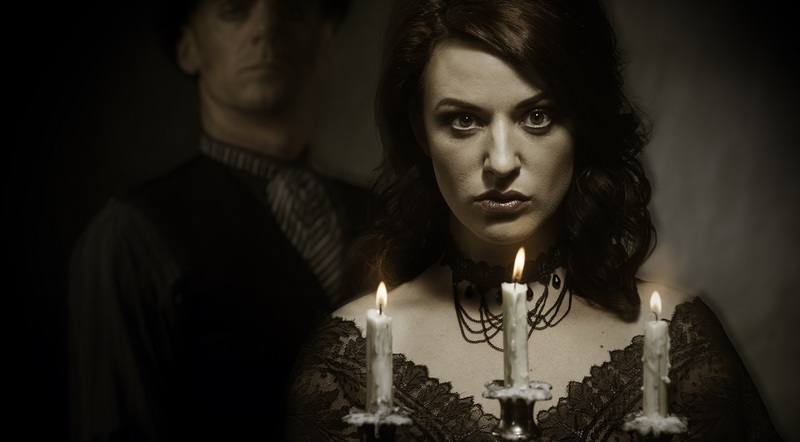 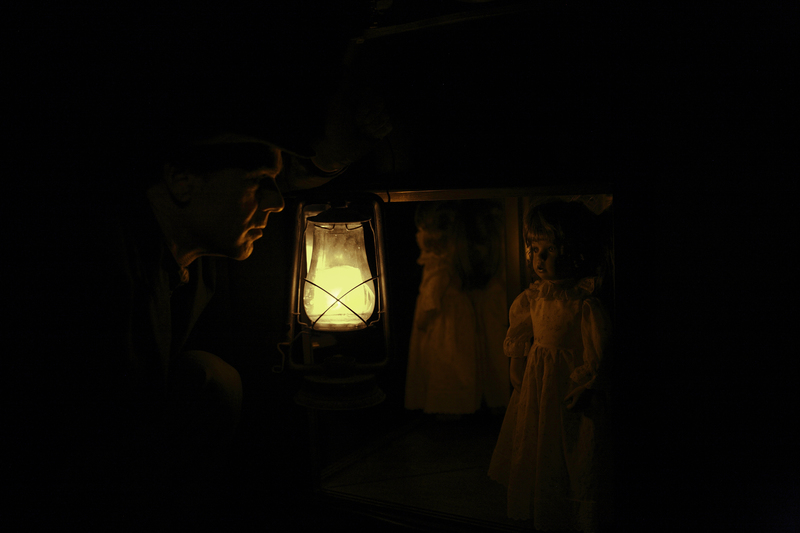 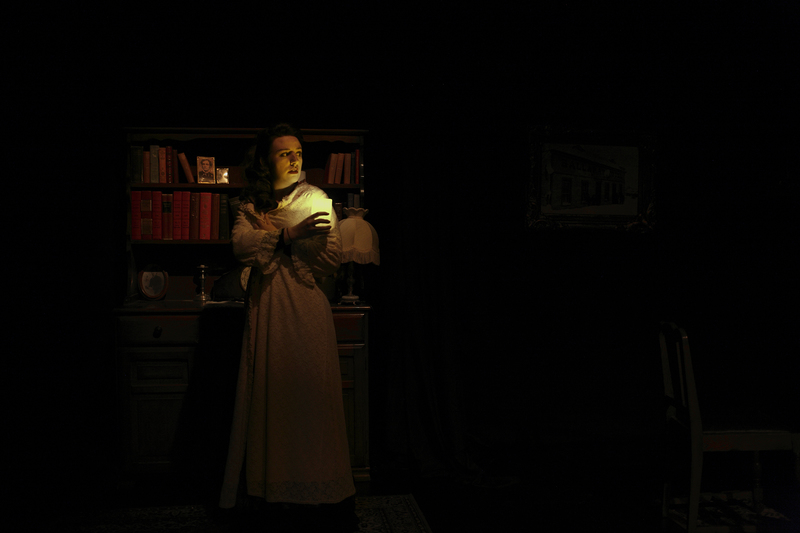 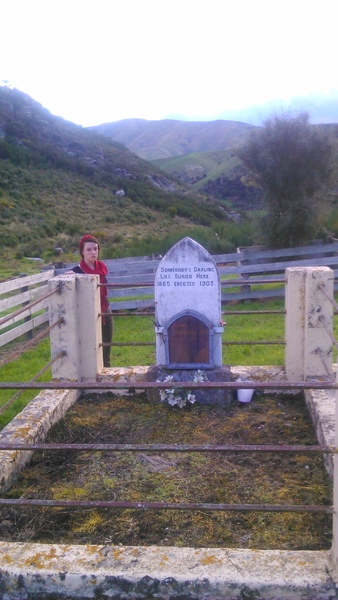 The Lonely Graves at Millers Flat 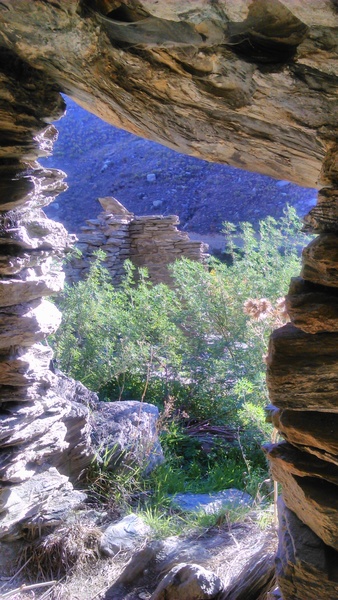 Lizzie Tollemache and David Ladderman's honeymoon was not your normal in fact it was para-normal! Their ten day honeymoon was spent researching the stranger parts of Otago's history and then turned it into an eerie play.  It's set around Dunstan Creek, the site of gold-mining in the 1800s and now known as St Bathans.

The Dunstan Creek Haunting is on at Auckland's at Herald Theatre until 31st October.

Gerri Peev with the latest from the UK, including Theresa May 'pleading' with EU president Jean Claude Juncker to give the UK a Brexit deal, according to damaging leaks from an EU summit.  Plus the Labour MP suspended from the party after his homophobic comments were exposed in an email. 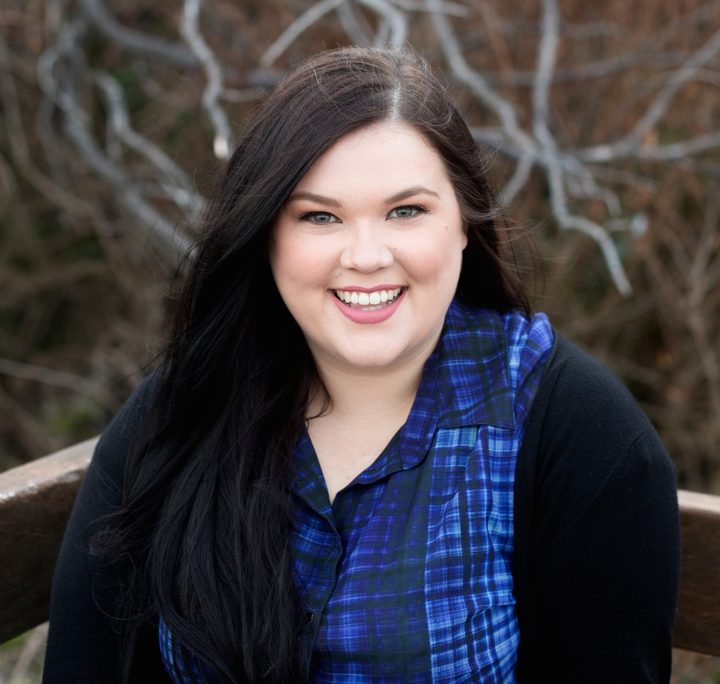 Kathryn Ryan speaks to debut Australian author Jessica Townsend, whose first book Nevermoor The Trials of Morrigan Crow  has scooped a six figure publishing deal, is being published in 27 countries, has had Hollywood studios vying for it, with 20th Century Fox paying seven figures to scoop up the film rights, assigning Oscar nominated writer Drew Goddard to adapt and produce it for the big screen.  Nevermoor  is a tale for ten year olds, about a cursed girl who escapes death and finds herself in a magical world.  It's being described as having the quirk of Roald Dahl, the whimsy of Alice's Adventures in Wonderland and the heart of Harry Potter. 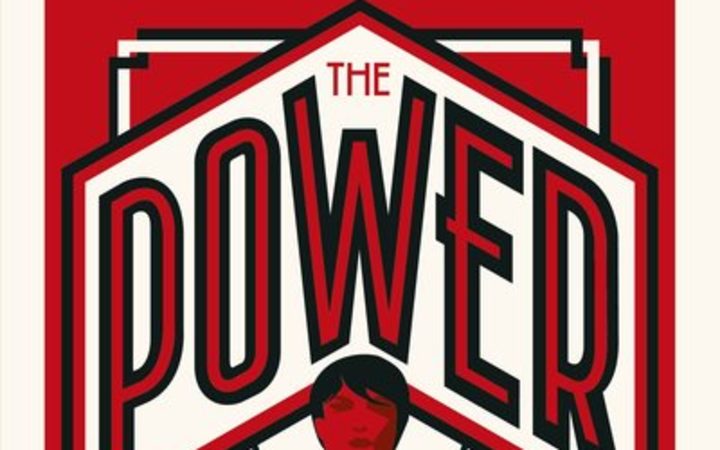 Futurist, writer and educator Mark Pesce looks at how internet-connected toys, also known as "smart toys" can be compromised by hackers looking for crucial information about your child.  Also Google taking over a piece of downtown Toronto in what would be a test bed for the combination of technology and urbanism. 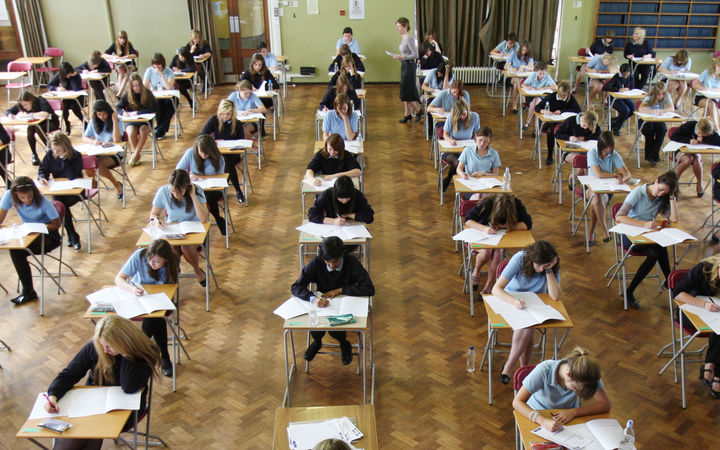 With a few weeks before NCEA exams, Education consultant Karen Boyes has key tips for students heading into study leave. Karen is a teacher, author and public speaker who has twice won New Zealand Educator of the year. She's the CEO of Spectrum Education.