The leader of the northern Spanish region of Catalonia has made a major speech, telling the region's parliament that it had won the right to be an independent country, but pulling back from declaring outright independence. Catalonia's president, Carles Puigdemont, urged parliament to suspend an independence declaration to give space for talks with Madrid. Sebastiaan Faber is a Professor of Hispanic Studies at Oberlin College in the US and author of the forthcoming book Memory Battles of the Spanish Civil War. 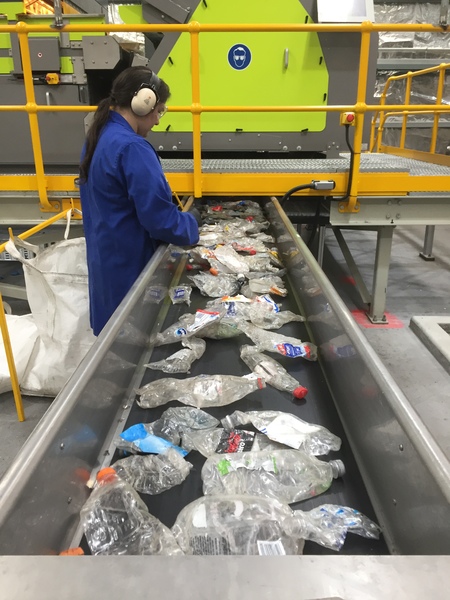 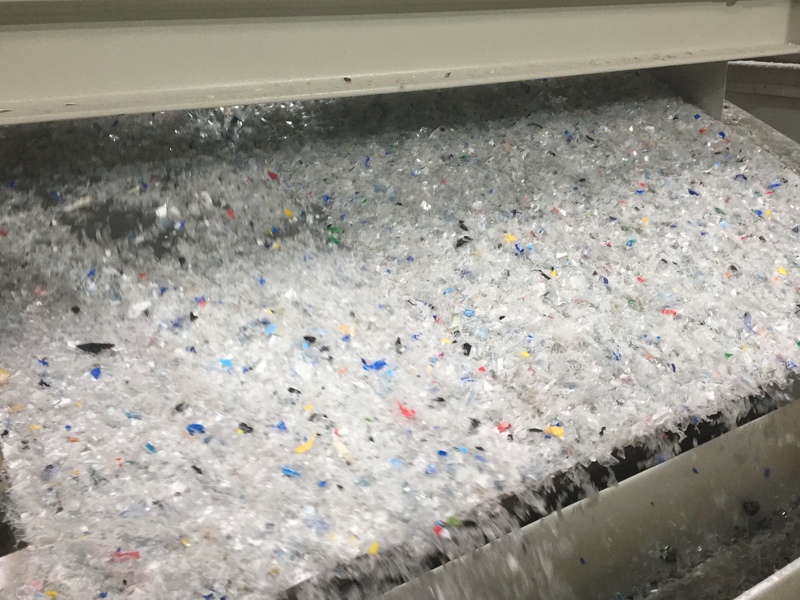 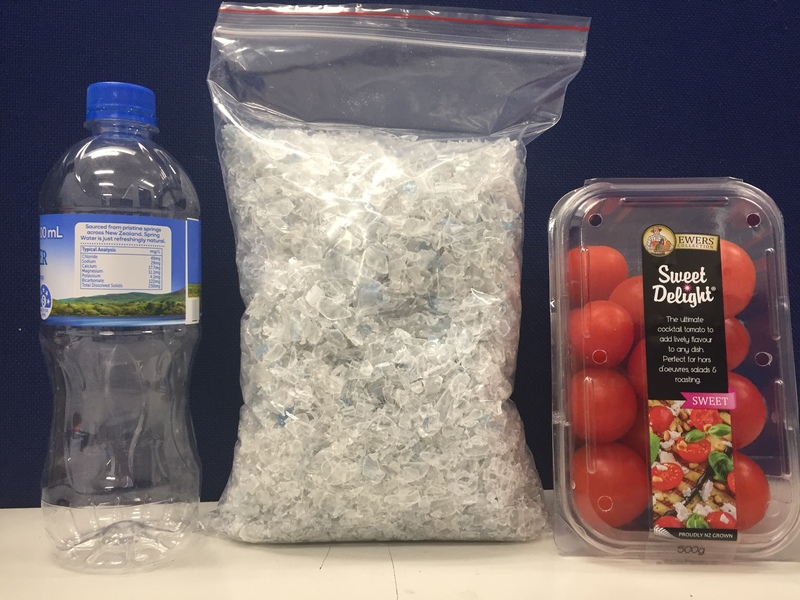 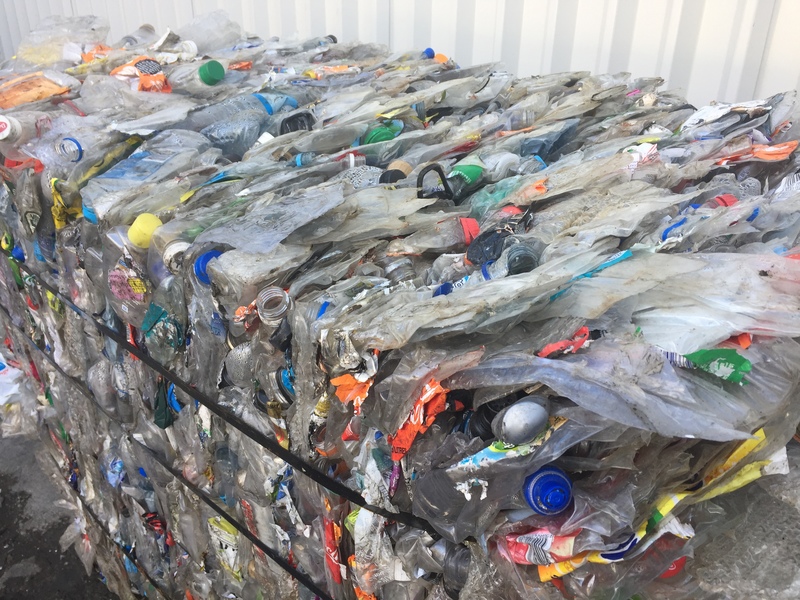 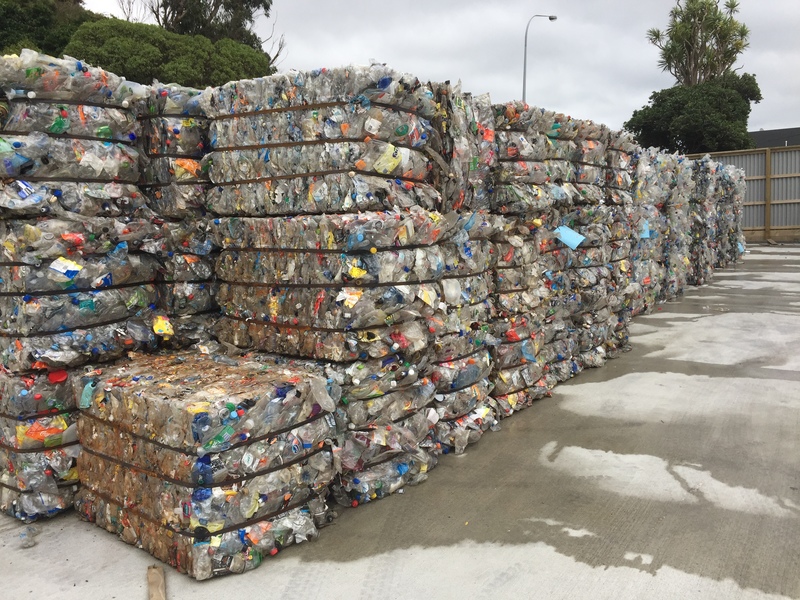 A Wellington factory is recycling plastic drink bottles into food trays for the first time in New Zealand. Until now, no plastic bottles made with polyethylene terephthalate, or PET, have been able to be recycled. Wellington-based Flight Plastics has opened the country's first PET bottle recycling wash plant, which sorts and washes the bottles, and which are then processed for use in the manufacture of food grade PET packaging – which can in turn be recycled again. Kathryn talks with Flight director Derek Lander. 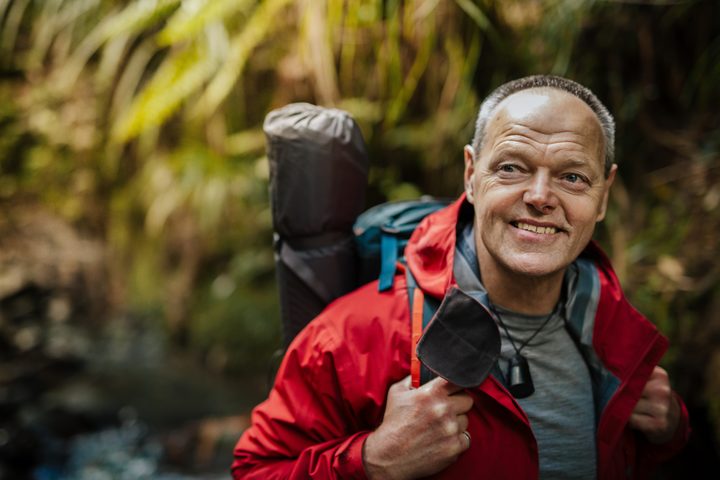 New Zealand's long-distance tramping route, Te Araroa, has been described as the greatest adventure there is in this country – and should be on every Kiwi's bucket list. For Bruce Hopkins it is the inspiration and the location of a journey he's about to take over five months, to carry his father's and his brother's ashes south and eventually home to Stewart Island. Nine to Noon will follow Bruce's journey in a series of chapters in our reading segment from 13th November. The series, The Long Way Home, will also have its own webpage and will be downloadable as a podcast from 16th October.

Former Prime Minister Tony Abbott makes a controversial speech on climate change; Australia's High Court has begun three days of hearings into the cases of seven parliamentarians found to have been dual citizens; a strong turnout so far in the postal vote on same-sex marriage; and the Socceroos have kept their World Cup qualifying hopes alive by defeating Syria 3-2 in extra time.

10:05 Making it up: Richard Flanagan on new novel First Person 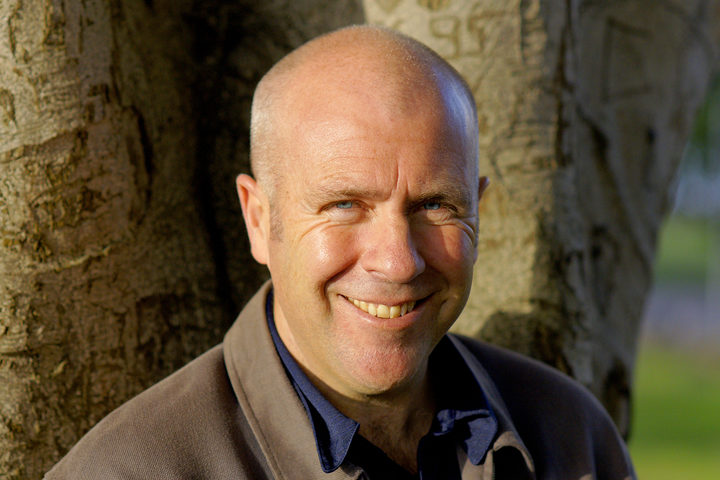 In his first book since winning the Man Booker Prize for The Narrow Road to the Deep North in 2014, Tasmanian author Richard Flanagan's dark and funny new novel deals with the fictions inherent in writing about 'real' life. In First Person aspiring novelist Kif Kehlmann reluctantly takes on a ghost-writing job. But with few details to hang his book on he resorts to making them up. Drawing on his own experience of ghost writing, Richard Flanagan examines memory and the potential for fiction in autobiography.

All Our Secrets by Jennifer Lane, reviewed by Louise O'Brien.

Civilisation, written and read by Steve Braunius (Part 3 of 10).

Music 101's Yadana Saw takes a look at the neuroscience behind music and memory – including songs from Neil Diamond, OutKast and Patea Maori Club. 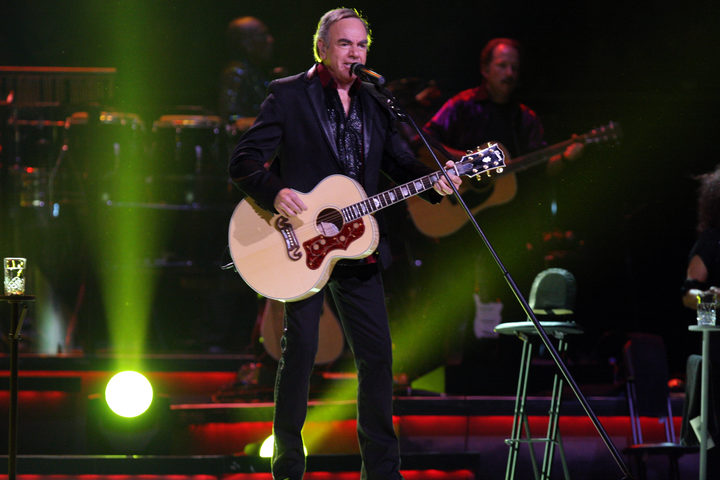 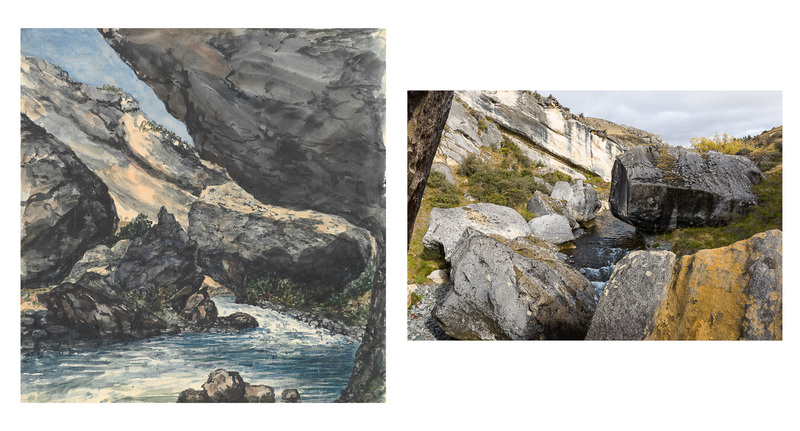 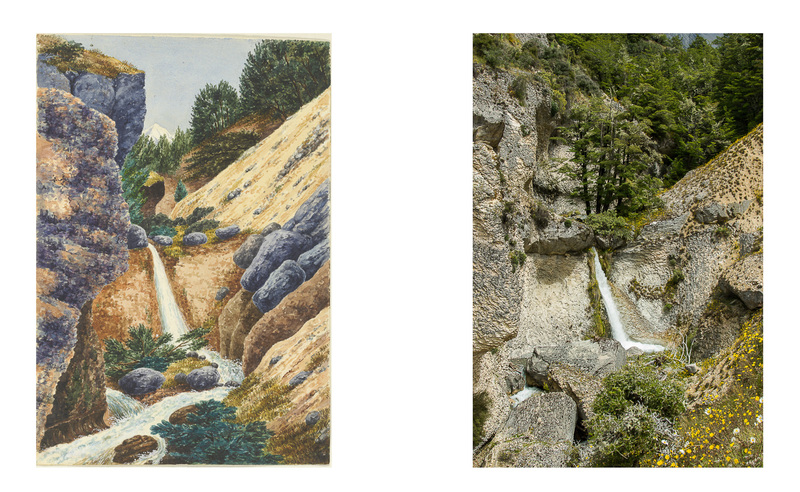 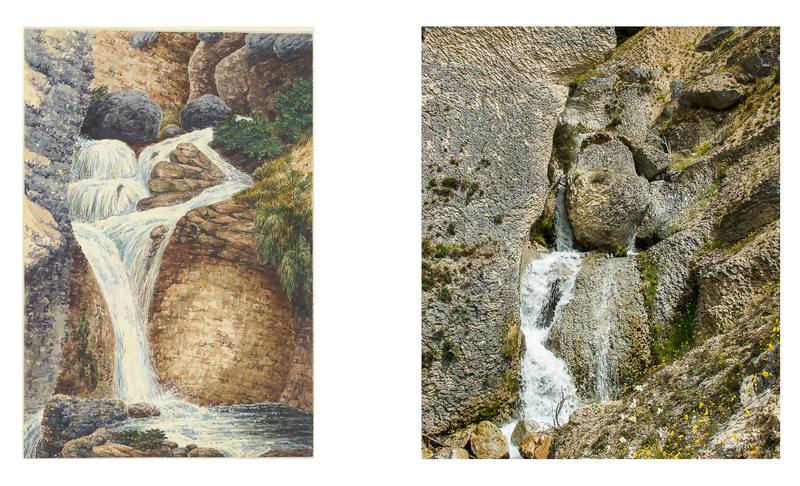 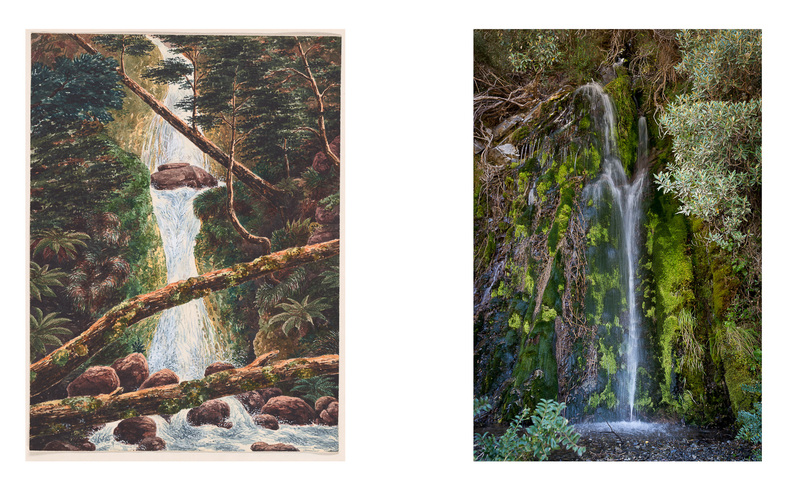 A look at some of London's most renowned museums, and going mudlarking on the banks of the Thames.

The Wallace Collection
Sir John Soane's Museum
Wellcome Collection
Down to the Thames for a spot of mudlarking - The Telegraph
London's history in mud: the woman collecting what the Thames washes up - The Guardian