09:05 The former Republican pro-gun politician who had her career destroyed by the NRA

Debra Maggart was a proud gun owner and NRA life member whose family's business sold firearms. However her political career in the conservative state of Tennessee was destroyed by the gun lobby group, after she opposed an NRA-backed bill that would have let people living in the state to keep firearms in their parked vehicles wherever they went. She tells her story to Kathryn Ryan. 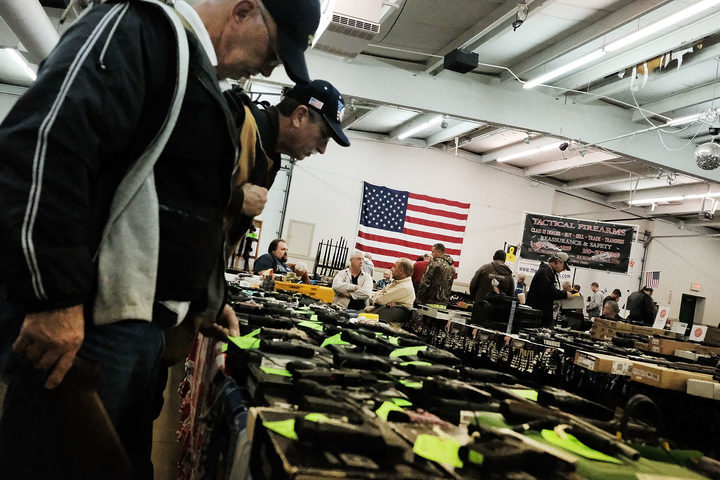 09:20 What next from Team NZ's cutting edge designer? 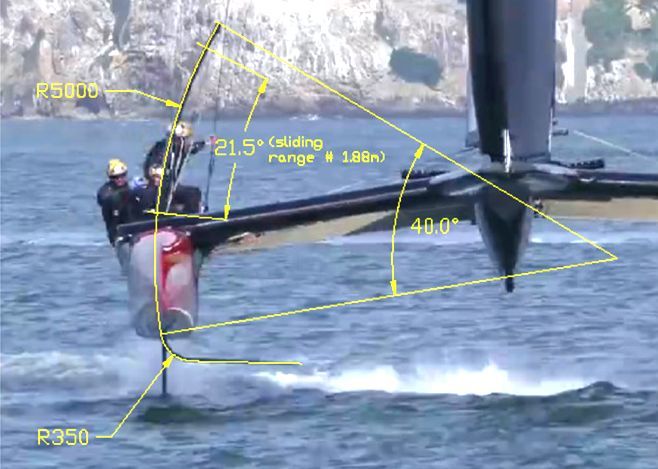 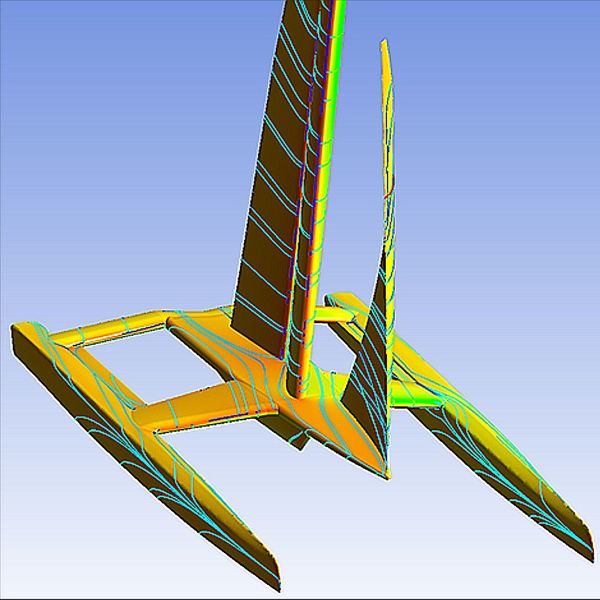 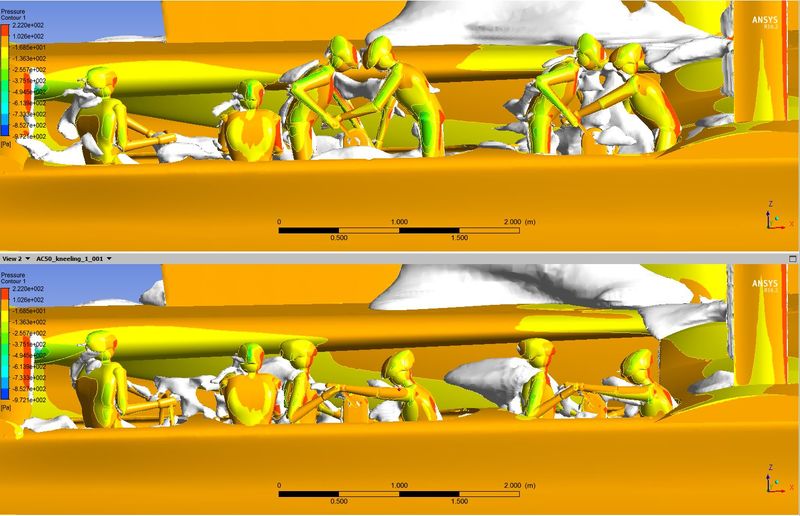 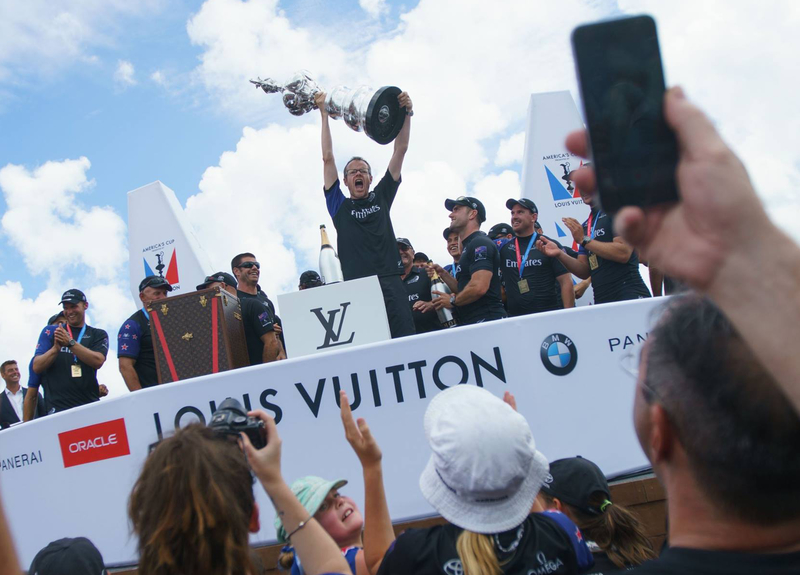 Dan Bernasconi with the cup 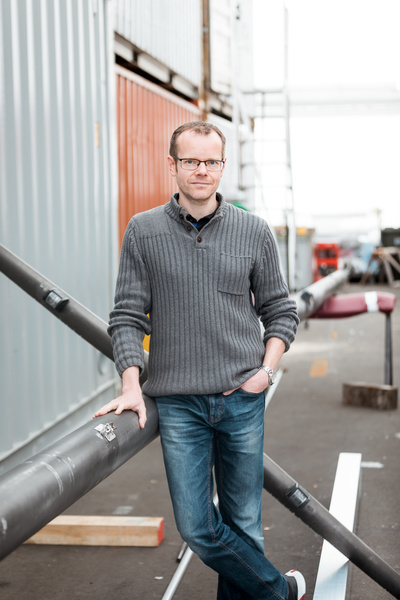 From the finely tuned dagger boards to the complex foiling systems Team New Zealand's design boss Dan Bernasconi attributes their success to an attitude of experimentation and creativity. He talks to Kathryn Ryan about the innovations that helped win the America's Cup, and what's in store for the future. Dan Bernasconi is this year's recipient of the prestigious John Britten Black Pin Award, in honor of the legendary motorcycle designer. 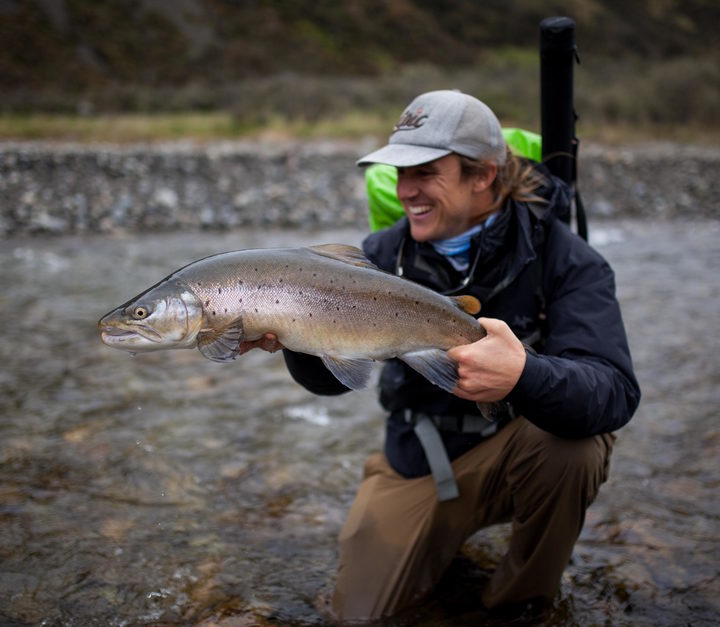 150 years ago today, the brown trout was introduced to New Zealand. In fact, the fish species almost didn't make it. Kathryn meets Dunedin-based historian Jack Kos who has just finished his PhD on the introduction of the brown trout.

Film mogul Harvey Weinstein is fired by his own company, President Trump and the strained relationships with his Secretary of State, Rex Tillerson and Republican senator Bob Coker, and he goes out on his own to decertify the US deal with Iran.

Lenora Chu was an American journalist working in Shanghai when she decided to enroll her three-year-old son in China's state-run public schools. What she discovered was a military-like education system driven by high-stakes testing, with teachers posting rankings in public, using bribes to reward students who comply, and shaming to isolate those who do not. She's documented the experience in a new book called Little Soldiers: An American Boy, a Chinese School and the Global Race to Achieve. 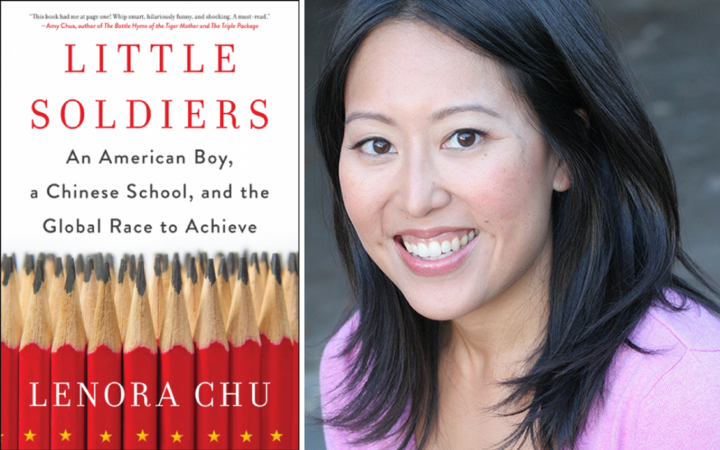 Civilisation written and read by Steve Braunias  (Part 2 of 10)

11:30 The changing face of New Zealand 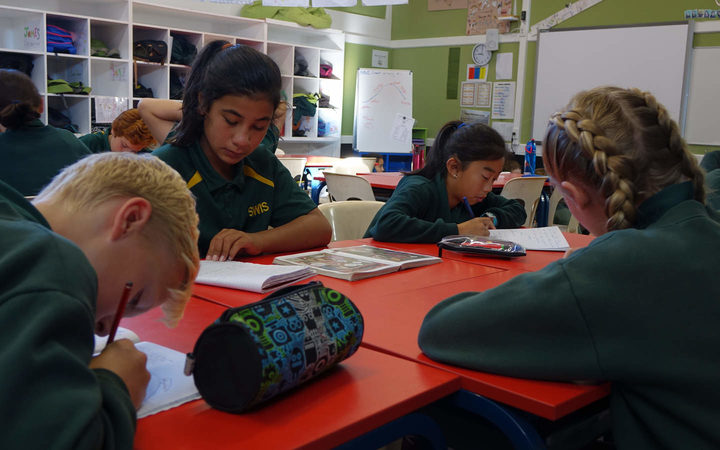 Demographer, Professor Paul Spoonley talks about the changing face of New Zealand as Stats NZ's latest data shows how ethnic diversity will change the country in the next decade.