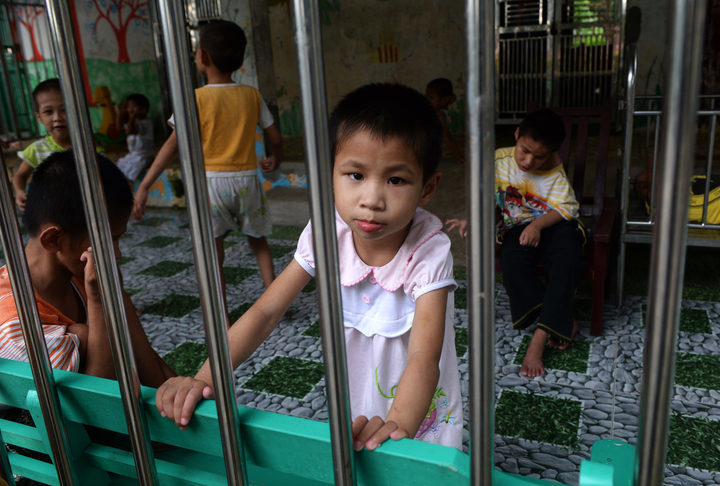 A young girl looks at visitors inside a state-run orphanage on the outskirts of Hanoi, Vietnam in September 2014. Photo: AFP

New research shows volunteering in orphanages does more harm than good, so why are so many young New Zealanders still taking part? Advocacy agency, ReThink Orphanages, says a revolving door of volunteers was making abandonment and attachment issues even worse. And it's making volunteer orgsanisations think twice about how they run their businesses. Kathryn Ryan speaks with a coordinator at ReThink Orphanages, Leigh Mathews, along with the founder and chief executive of Orphans Aid International, Sue van Schreven. 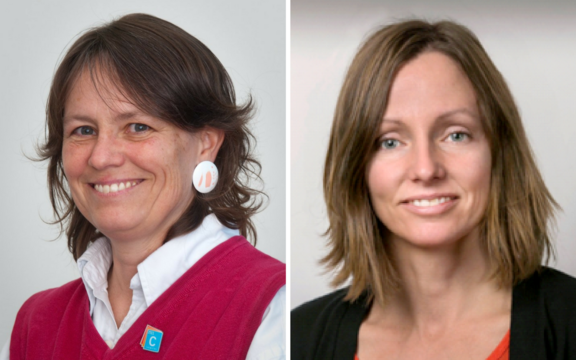 09:20 The big things women are doing in nanoscience

It's widely known that physics, chemistry and engineering are fields largely dominated by men, but a group of the country's top female scientists are hoping to highlight the successes of women in a series of talks around New Zealand. This year's MacDiarmid Regional Lecture Series kicked off in Tauranga in August – with a focus on women in nanoscience. Kathryn Ryan speaks with Auckland University's Jenny Malmstrom and Cather Simpson.

A showdown looms in Catalonia, Spain, as mayors defy threats of jail over a planned independence referendum and is 'the wind back in Europe's sails' ?

10:05 Saving rare seabirds from the brink of extinction

Dr Andre Raine is an American conservationist who's been honoured as a bird saviour for his work with three critically endangered seabirds in Hawaii: the Newell's shearwater, the Hawaiian petrel, and the band-rumped storm petrel. He's been in New Zealand for the Hauraki Gulf Marine Forum's annual public seminar, 'Taking Flight' to highlight the value of our own sea birds, 90 per cent of which are at risk of extinction. 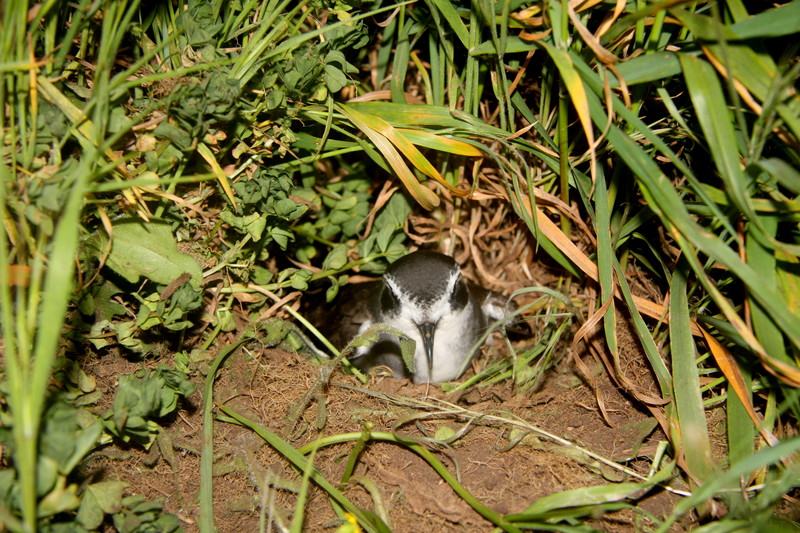 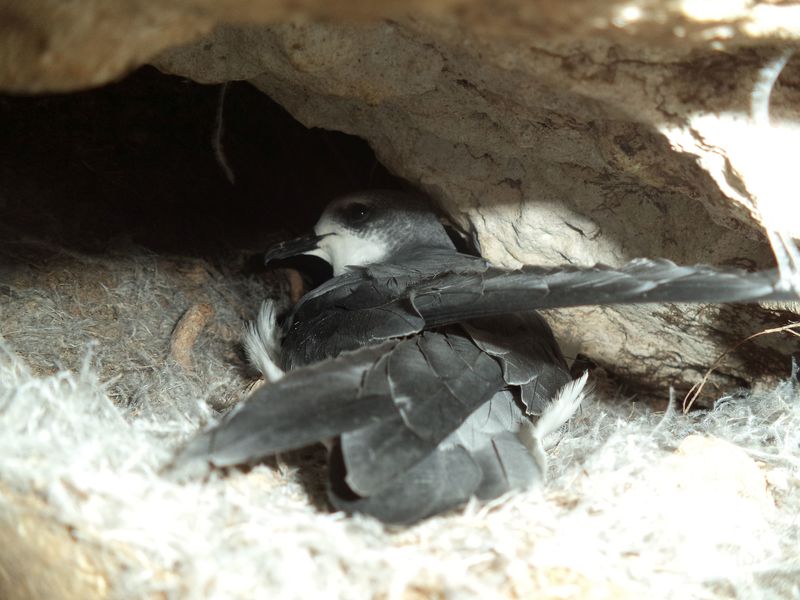 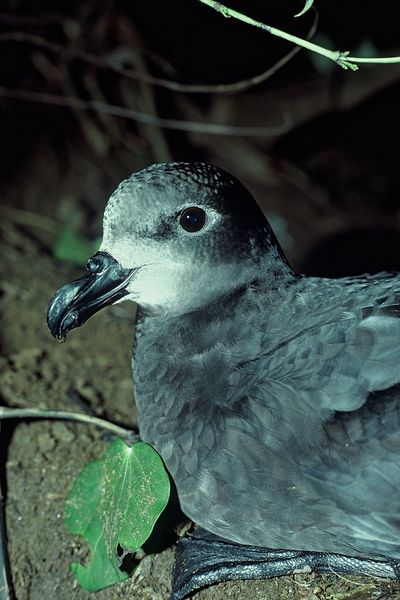 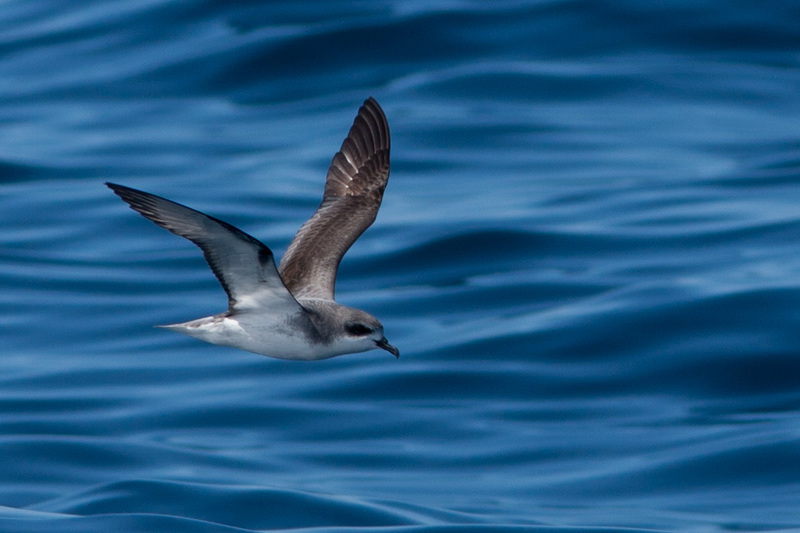 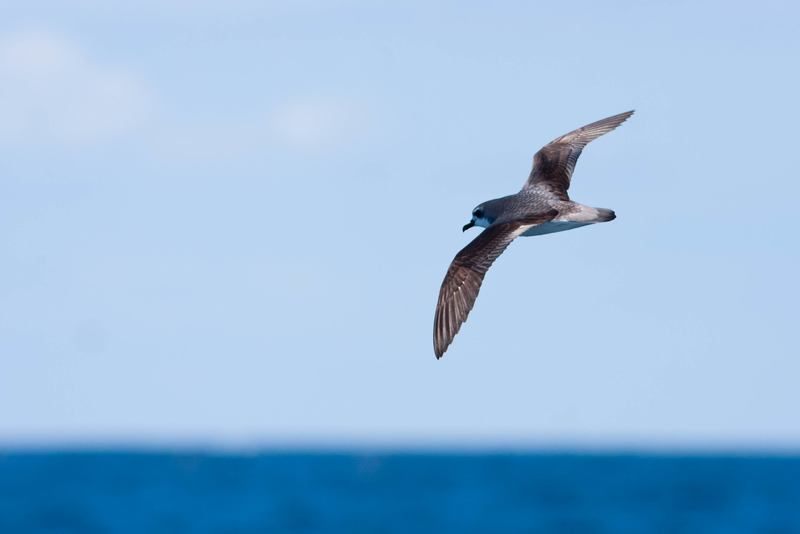 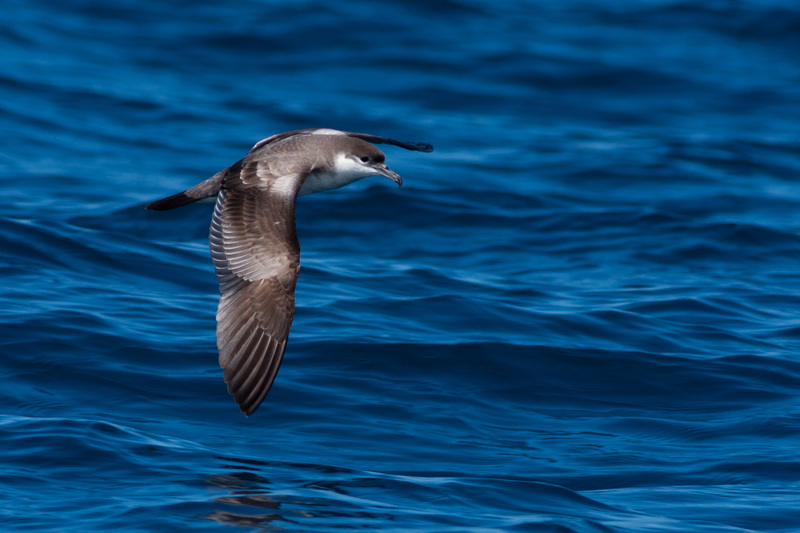 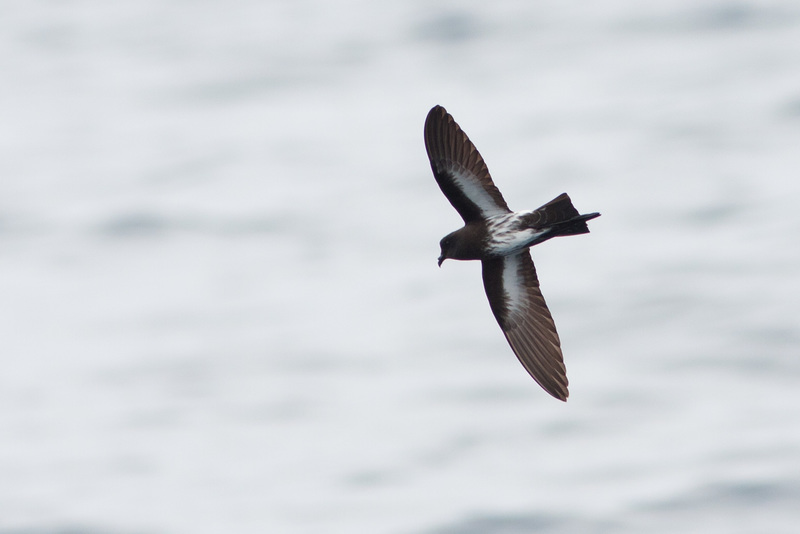 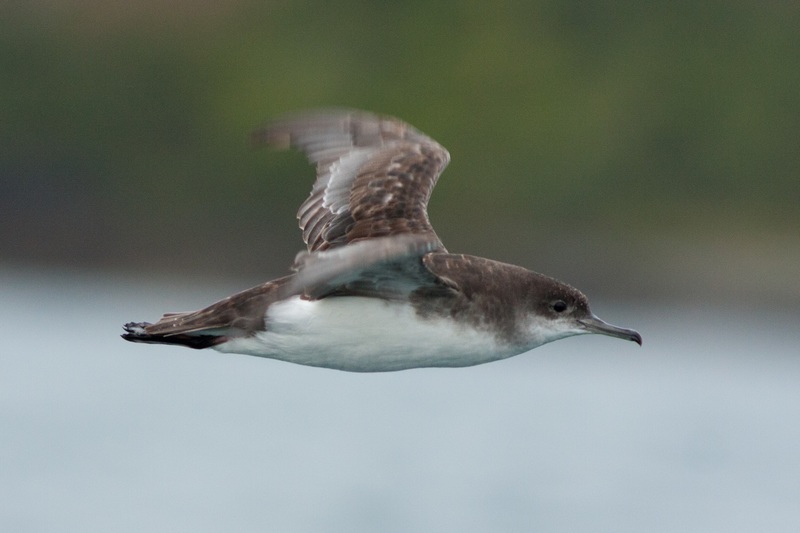 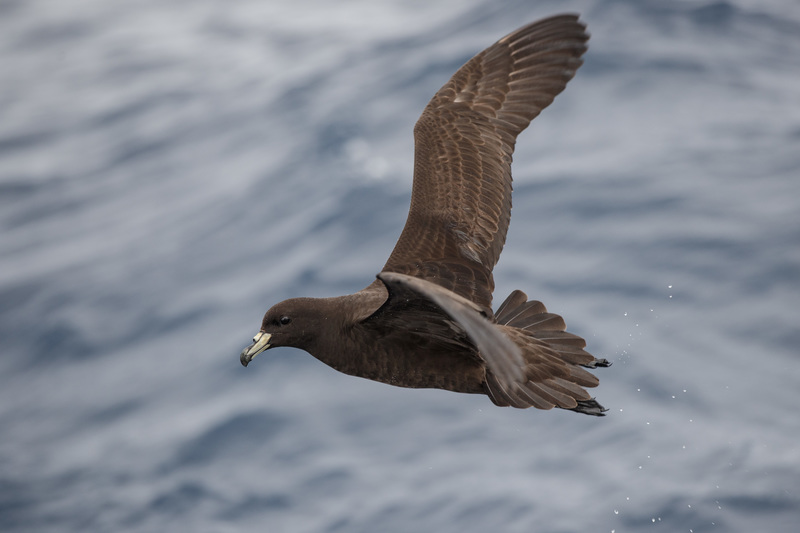 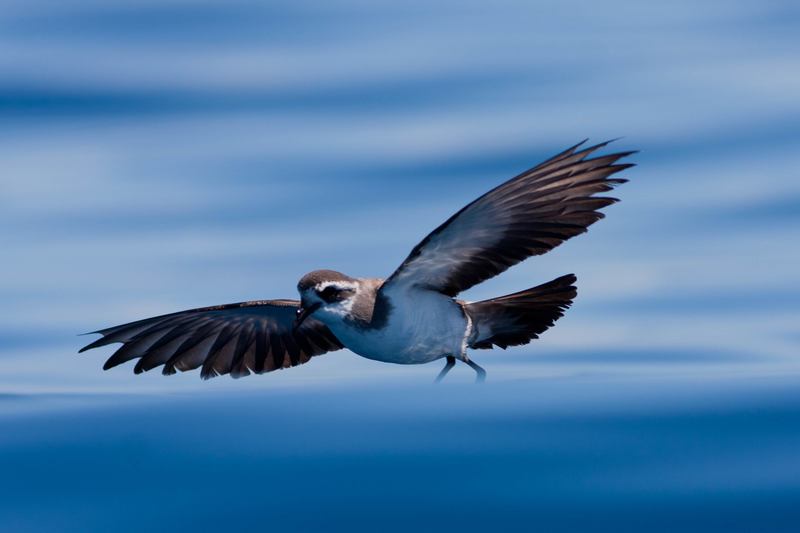 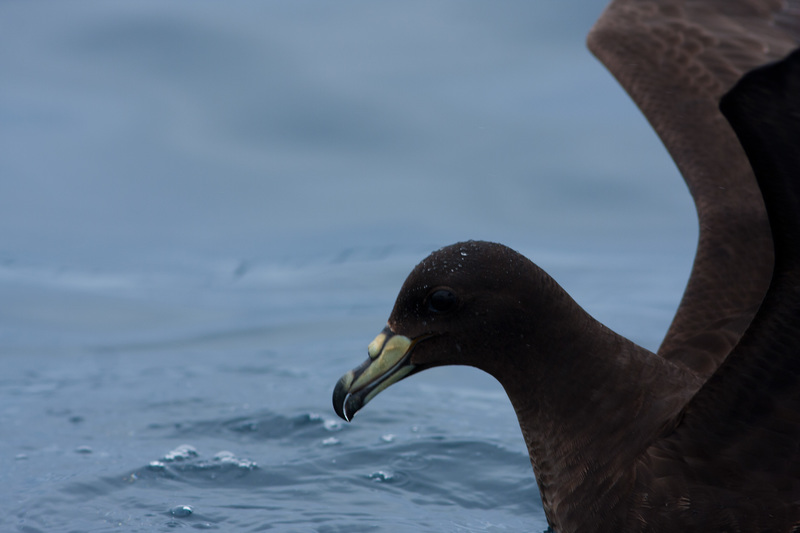 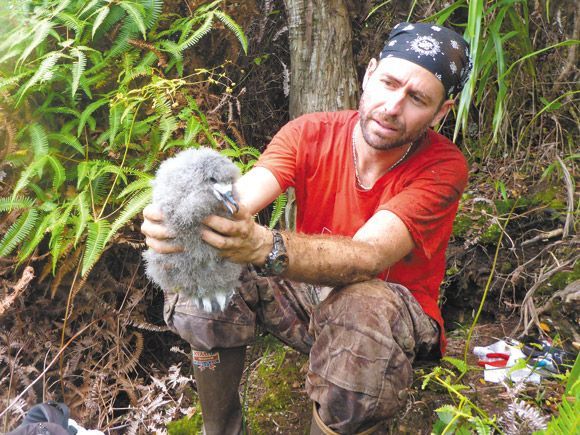 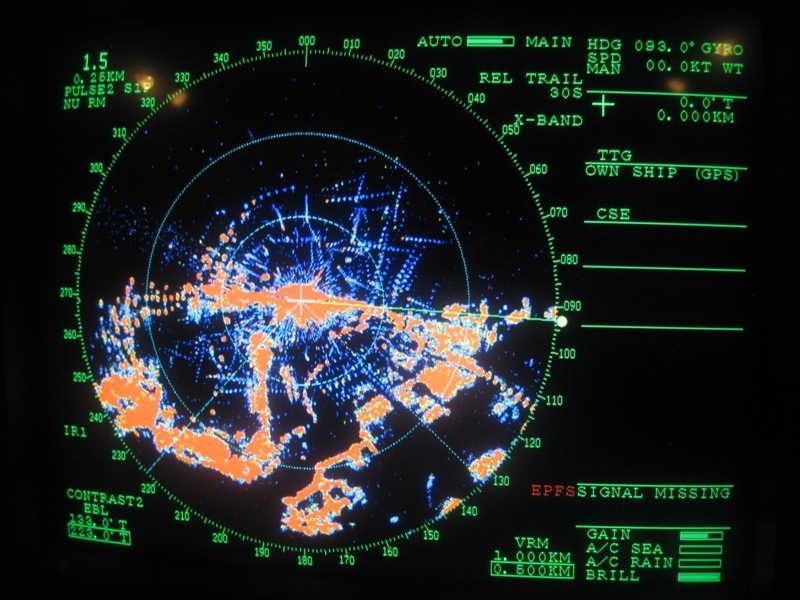 An image of a Radar Screen while surveying. The dotted lines represent seabirds in flight. 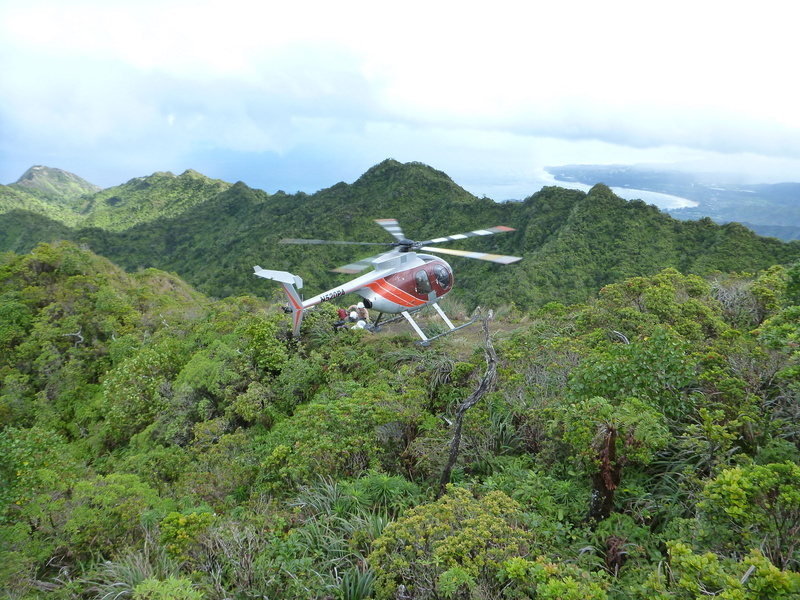 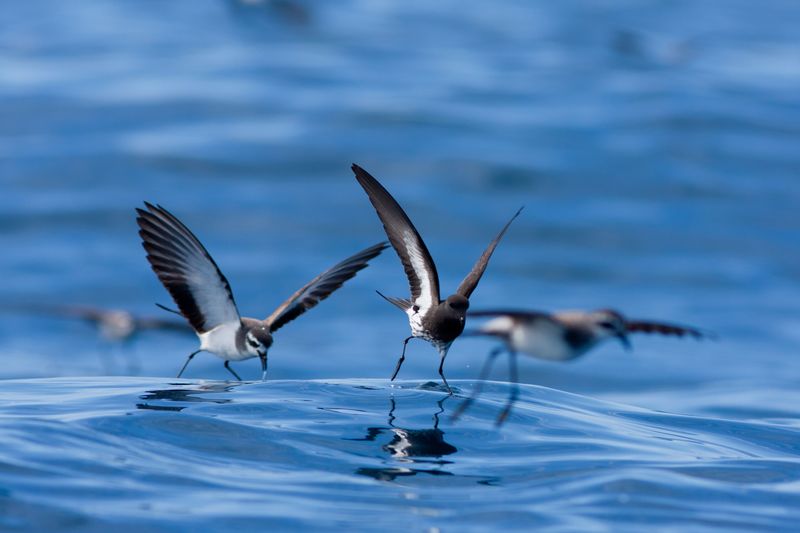 The state of play less than a week out from election 2017. 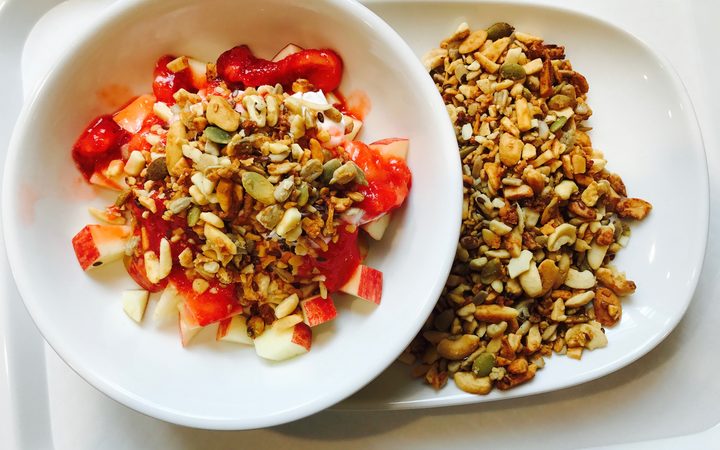 All our cities have long term plans but we need more visions; the future is going to be a radically different place and will arrive faster than we think. Bill McKay is a senior lecturer in the School of Architecture and Planning at the University of Auckland.