Nine To Noon for Thursday 7 September 2017

09:05 Doctors able to prescribe medicinal cannabis – what does that mean ? 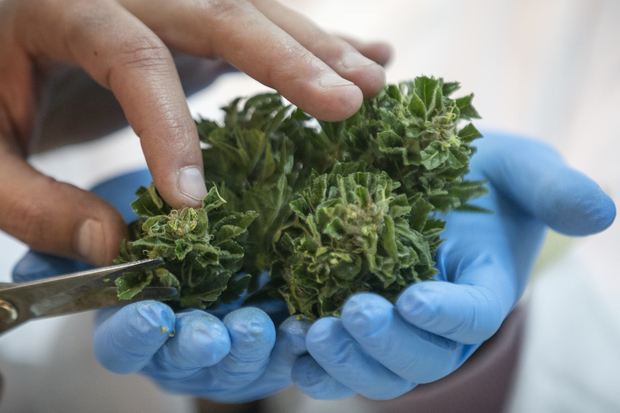 Beginning today, doctors will be allowed to prescribe their patients medicinal cannabis without Ministry of Health approval. The government announced in June it would lift restrictions on cannabidiol, or CBD – a substance found in cannabis with potential therapeutic value and little or no psychoactive properties. Kathryn Ryan speaks with fifth-year medical student at the University of Otago and co-founder of University of Otago Integrative Medicine Otago Group, Victoria Catherwood, who has made a documentary alongside Spindle Fibre Films called Mum, Cannabis, and Me. Nelson lawyer and advocate for patients wanting access to medicinal cannabis, Sue Grey, discusses the legal implications.

As the global population gradually shifts towards electric vehicles, when will we finally reach the tipping point? A record 331 EVs were registered in New Zealand in August – the highest in a single month. New Zealand now has more than 4,500 EVs on the road, but it's a far cry from the government's target of 64,000 EV registrations by 2021. Kathryn Ryan speaks with Peter Harrop, the chairman of global tech company IDTechEx.

A leaked document reveals secret plans to severely restrict immigration from the EU after Brexit.  Also workers at UK branches of McDonald's have been on strike for the first time since it was set up in the 1970s.  Plus, of course, Royal baby mania! 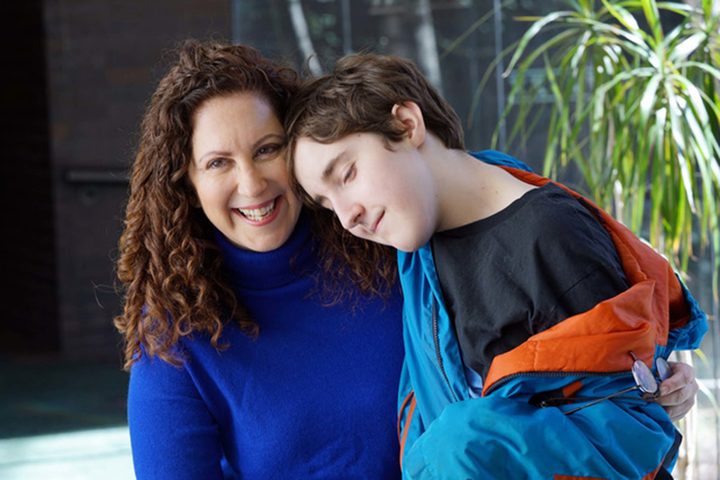 Judith Newman is an American journalist and author whose memoir To Siri, With Love - A Mother, Her Autistic Son and the Kindness of Machines tells of life with her autistic teenager.  Judith tells Kathryn Ryan how the now 15 year old Gus has had his insatiable curiosity satisfied, learned to speak more clearly, be conversational, polite and even charming thanks to his virtual best friend Siri. Judith also writes about entertainment, relationships, parenthood, business, beauty, books, science, and popular culture for the New York Times and Vanity Fair. 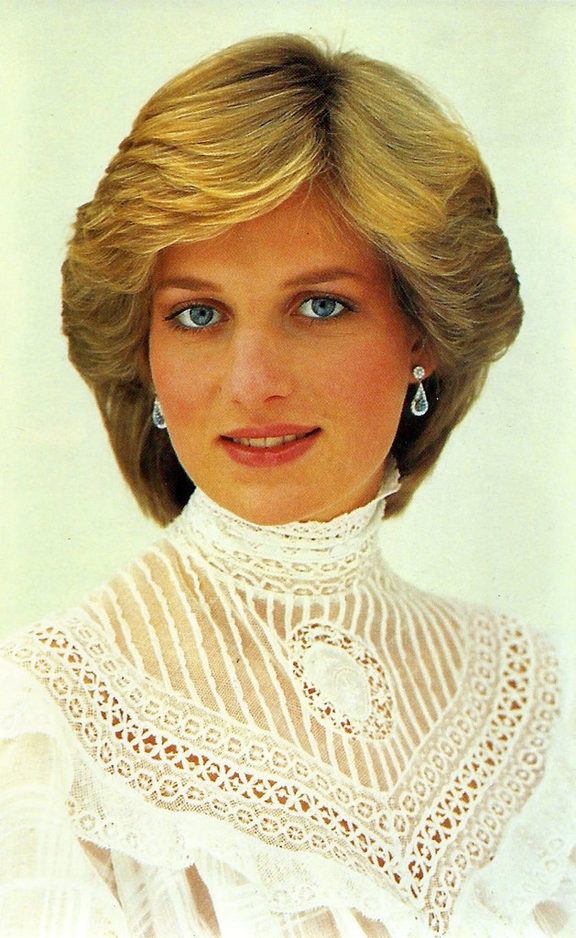 Book reviewer Claire Murdoch discusses new books, bookazines and classic biographies of Diana, Princess of Wales on the 20th anniversary of her death.

It's part four of The Changeover by Margaret Mahy, read by Miranda Harcourt.

Kathryn Ryan talks to Dunedin based parenting blogger and mother of two, Bronwyn Bay.
She's also behind an initiative trialing child friendly, pop up working spaces for parents. It started off as a bit of a social experiment, a quiet shared space to focus on getting some work done, away from the distractions at home. 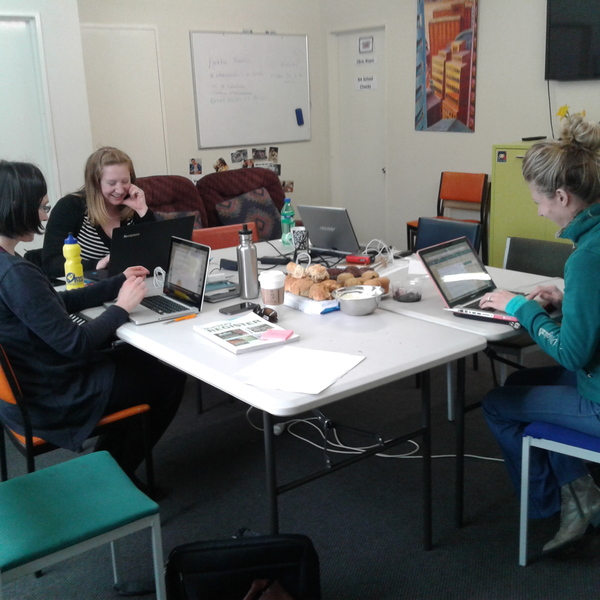 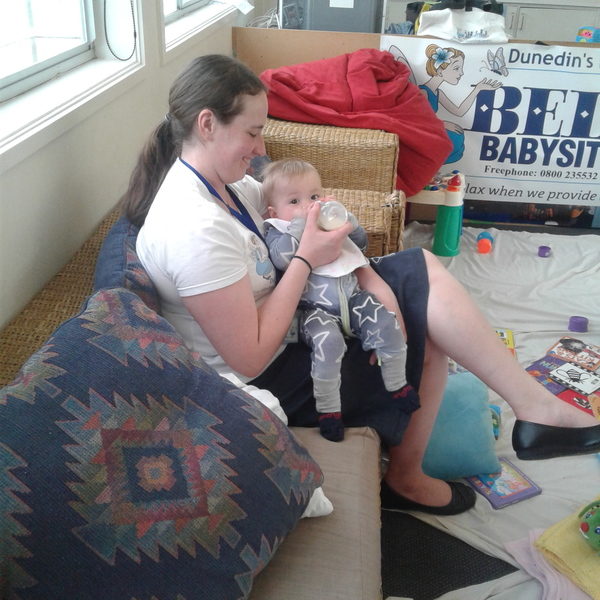 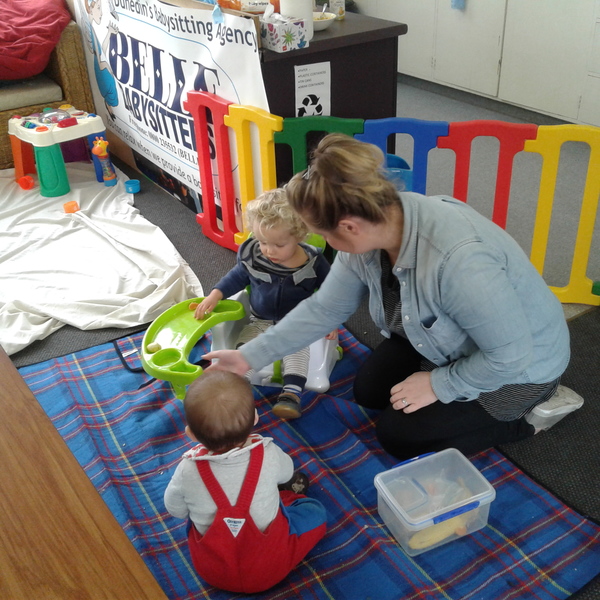 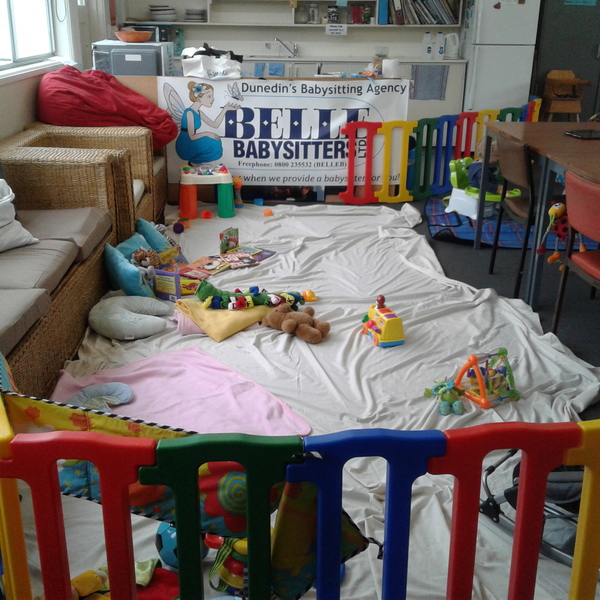