Nine To Noon for Monday 4 September 2017

09:05 Universities to compete for new School of Rural Medicine 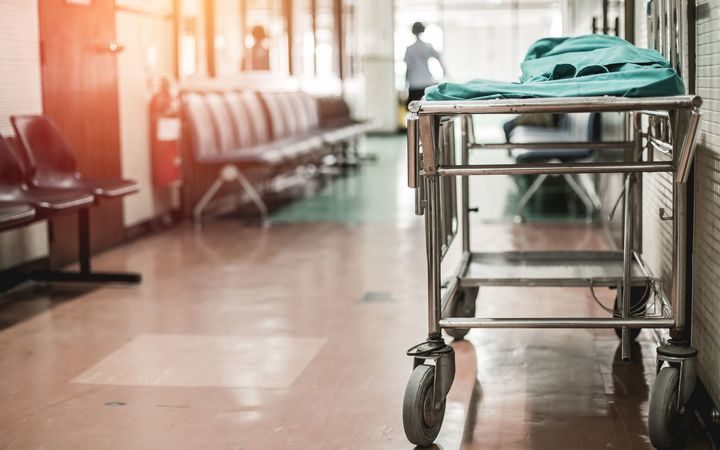 A shortage of doctors in some of the country's more rural areas has prompted the government to invite universities to bid for funding to set up a new medical school for rural GPs. Waikato University last year asked for $300 million to establish a new school in a joint venture with the Waikato District Health Board. The bid prompted stiff opposition by Auckland and Otago universities, which said New Zealand did not need a third medical school, but proposed a joint rural school of medicine to support an increase in GP training. The successful applicant is expected to be known in 2018, with the new medical school expected to be up and running no later than 2020. Kathryn Ryan speaks with University of Otago Pro-Vice-Chancellor of Health Sciences, Peter Crampton, and University of Waikato vice-chancellor, Neil Quigley. 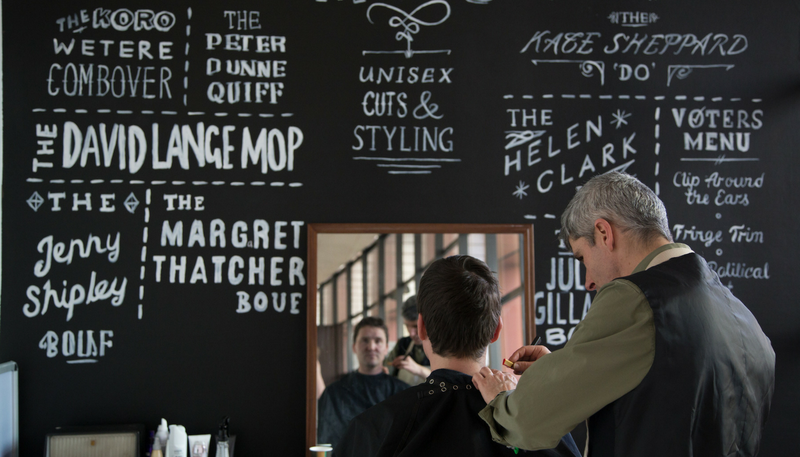 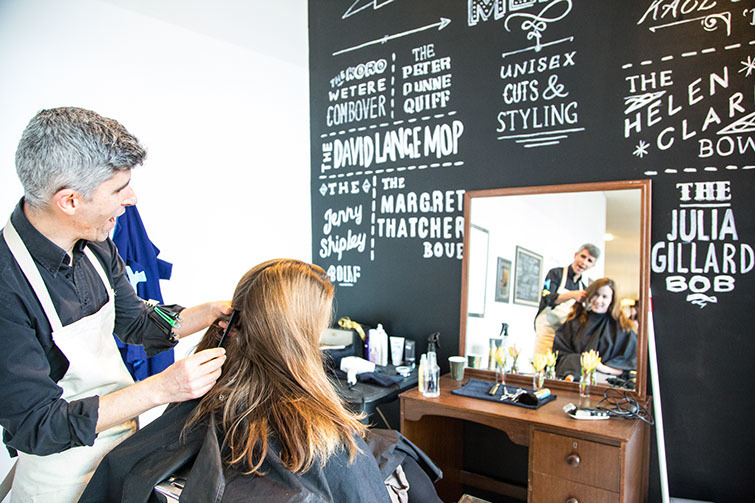 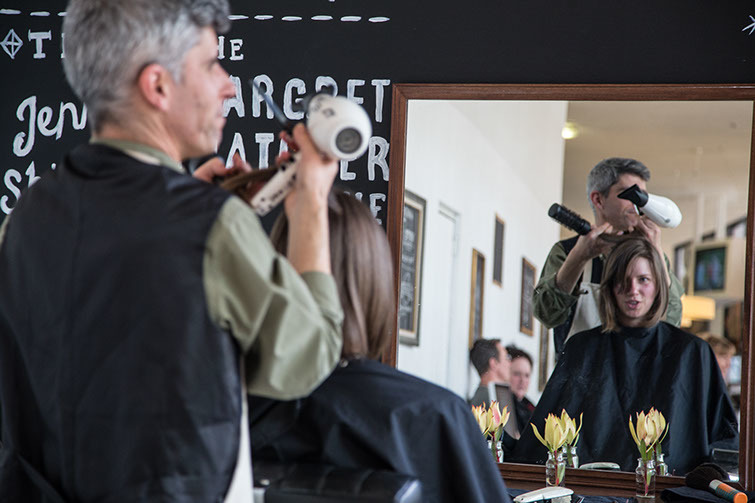 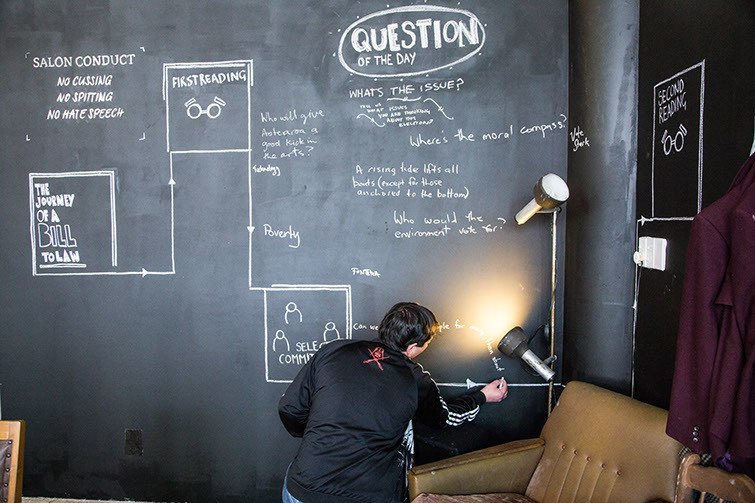 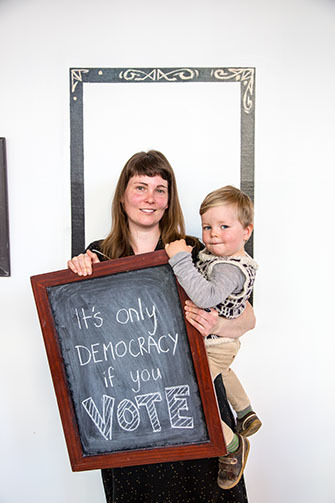 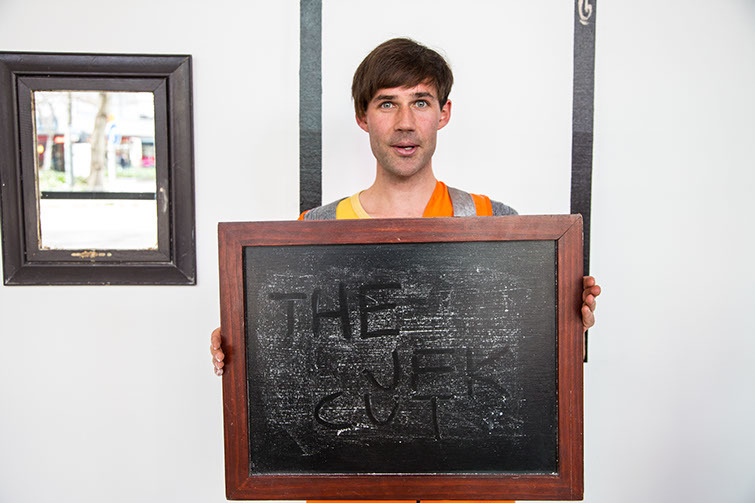 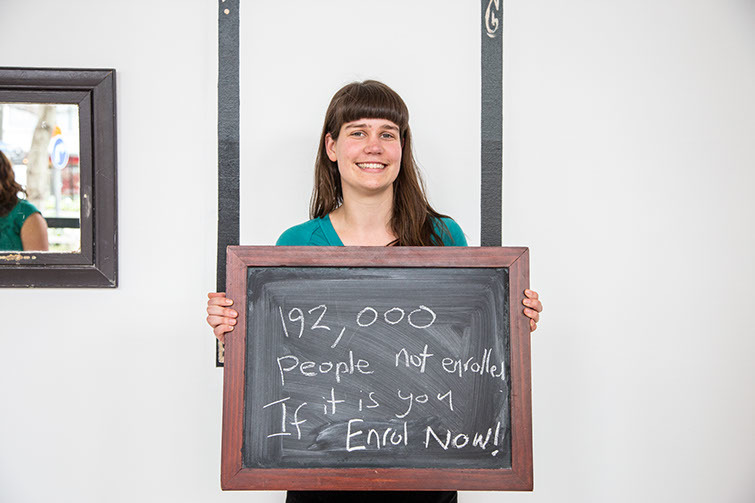 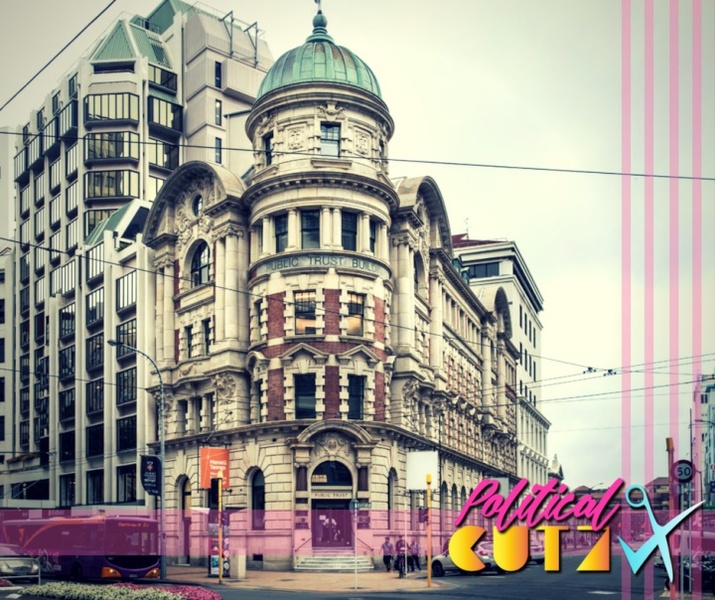 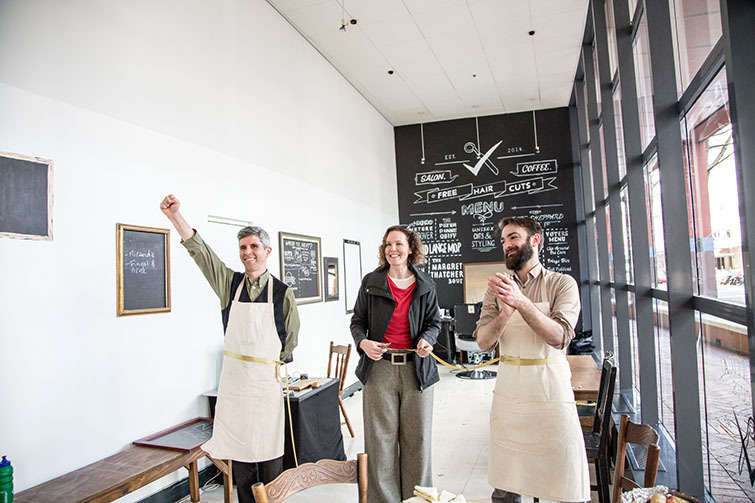 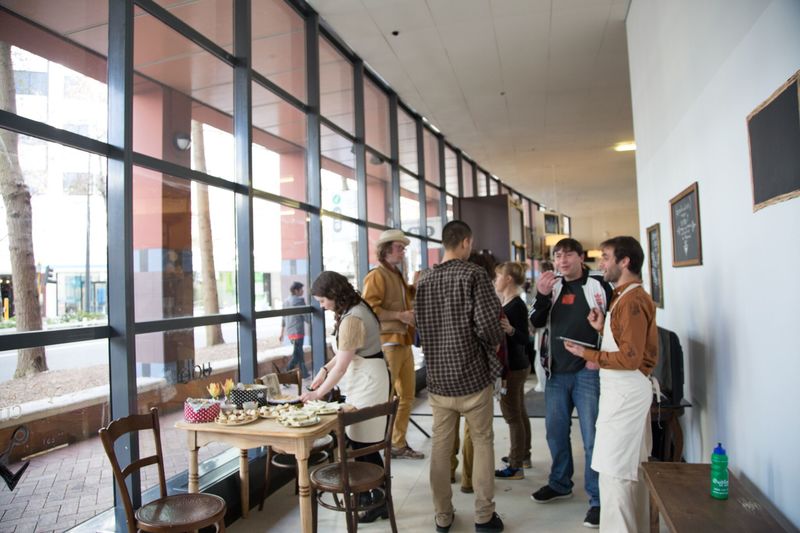 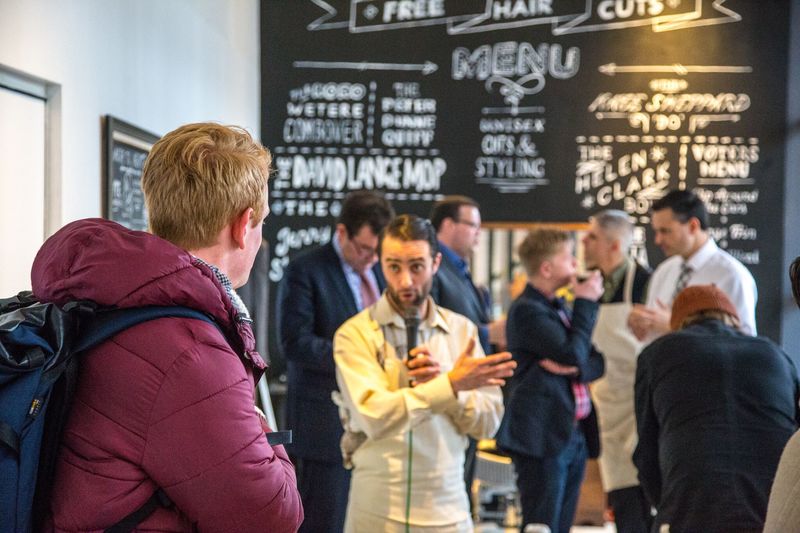 Political Cuts is back! The pop-up five day event in Wellington, is all about getting young people excited about politics. Featuring chatty salon stylists, and questionable coiffures, it's sure to make your hair stand on end. Political Cuts first took place in Wellington in prior to the last New Zealand General Election in 2014. Kathryn Ryan talks to organisers Jo Randerson and Jason Muir.

The third round of Brexit talks are over but a big divide triggers bickering between UK and EU; questions in Barcelona over whether police missed the chance to prevent terrorist attacks; and tens of thousands evacuated in Frankfurt after the discovery of a WWII bomb. 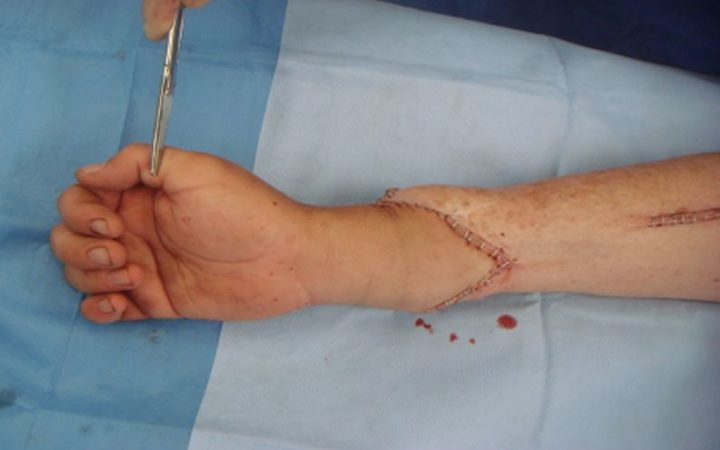 A review of where the parties are at halfway through this extended campaign, and a look ahead at tonight's Newshub Leaders Debate.

11:30 The healing properties of sauerkraut 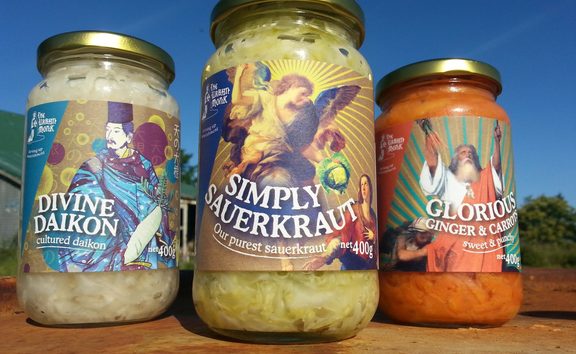 Matt Morris runs The Urban Monk in Christchurch. He talks to Kathryn Ryan about his line of cultured vegetables which provide essential pro-biotics for digestive health, and shares a recipe for curried cheesy pancakes and sauerkraut.

Renting and the political parties policies. More people than we think rent their homes, soon half the population will. Why  serious thought about the issue is needed to bring rental policy into the 21st Century.