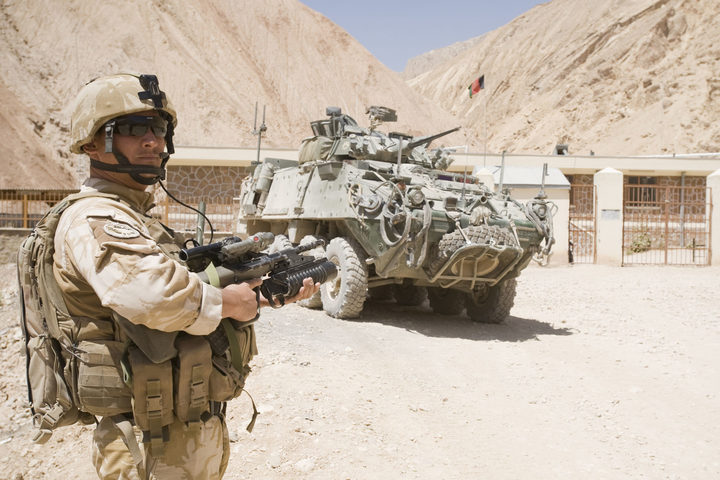 Can the United States' new strategy on Afghanistan work and what are the implications? President Donald Trump announced last week that he would no longer withdraw troops on the ground, counter to promises made repeatedly on the campaign trail last year. The New Zealand Defence Force has been involved in Afghanistan since 2001, and last week the government announced it will send reinforcements. Kathryn talks with David Kilcullen, one of the world's most influential experts on counterinsurgency and military strategy. He is a former Australian Army Officer, who has held high ranking roles in US government, including as special advisor for counterinsurgency to U S Secretary of State Condoleezza Rice. He's the author of three books, the latest is Blood Year: Islamic State and the Failures of the War on Terror. 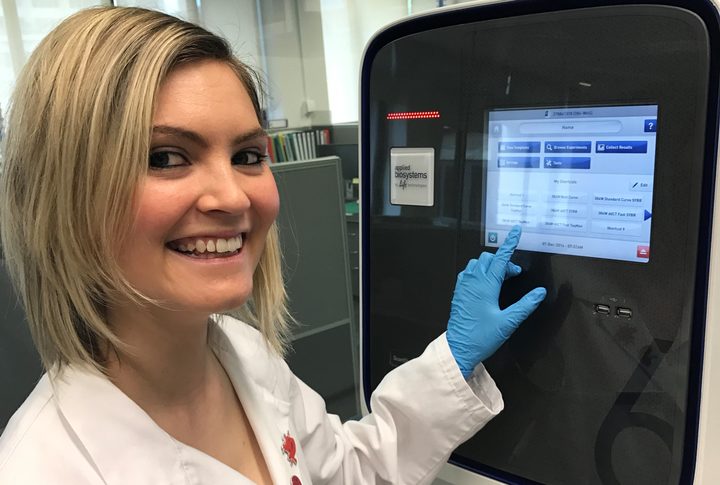 Research from the Liggins Institute into whether obesity starts in the womb. PhD student Jasmine Plows with her findings so far. She has been researching gestational diabetes and developing potential treatments to prevent it.
Gestational diabetes occurs when a woman has high blood sugar during pregnancy - and the condition affects around 10 percent of New Zealand mothers. It can lead to short term and long term health issues for both the mother and the child.

The aftermath of deadly mudslides in Sierra Leone, a journalist killed in South Sudan, and Zimbabwean President's wife granted diplomatic immunity after assaulting a model.

10:05 "Our buildings don't reflect the people living in this community" 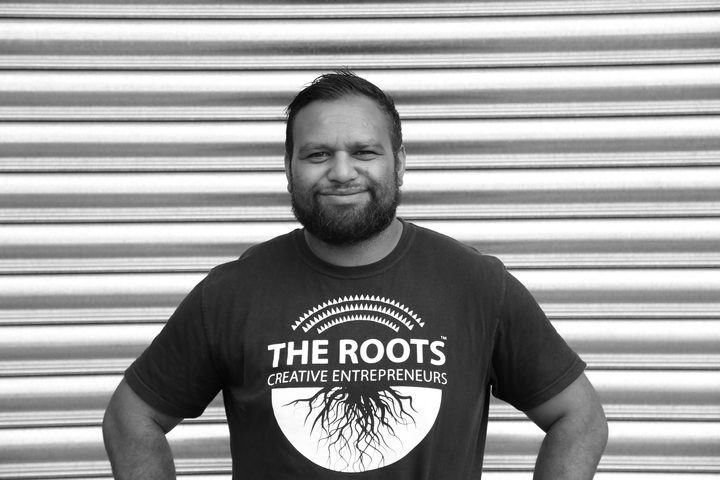 Kathryn Ryan meets South Auckland architect Waikare Komene, co-founder of Otara firm Creative Native. He says architecture in his community does not reflect the people who live there. He's also co-founder of The Roots Creative Entrepreneurs, a community organisation working with young Maori and Pasifika.

The Store by James Patterson, published by Penguin, reviewed by Graham Beattie.

In the Air by Henare te Ua (part 6 of 10). The late distinguished broadcaster recalls his childhood days in Puha, near Gisborne, just after WWII.

An assessment of where things are and what happens for National and Labour, now less than four weeks out from the General Election. What style are New Zealand's two major parties adopting? 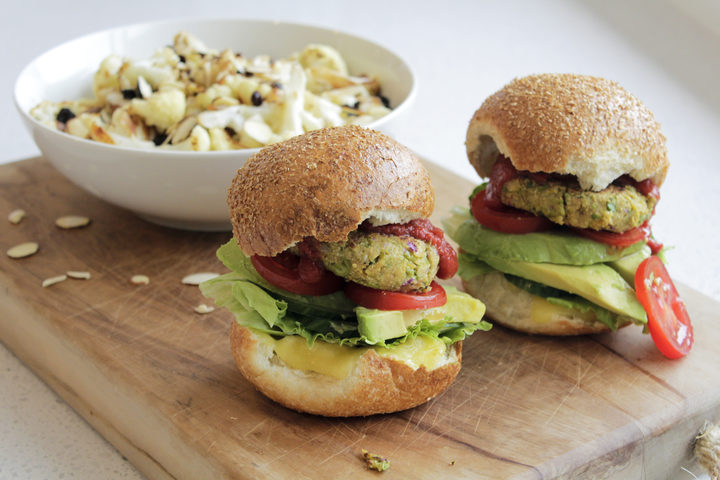 Wick Nixon is a trained early childhood teacher and graphic designer who's passionate about feeding the family, fuss-free healthy lunches and snacks. Her first cookbook, 'The 21 Day Marvelous Lunchbox Makeover' won the 2015 Gourmand Award for the Best Food and Family Cookbook in New Zealand. She has now followed that up with a second, lunch box sized recipe collection, called 'Healthy Lunchbox Love'. She also takes regular cooking workshops for individuals and businesses to demonstrate how easy healthy eating can be. She has a large and enthusiastic online following here. 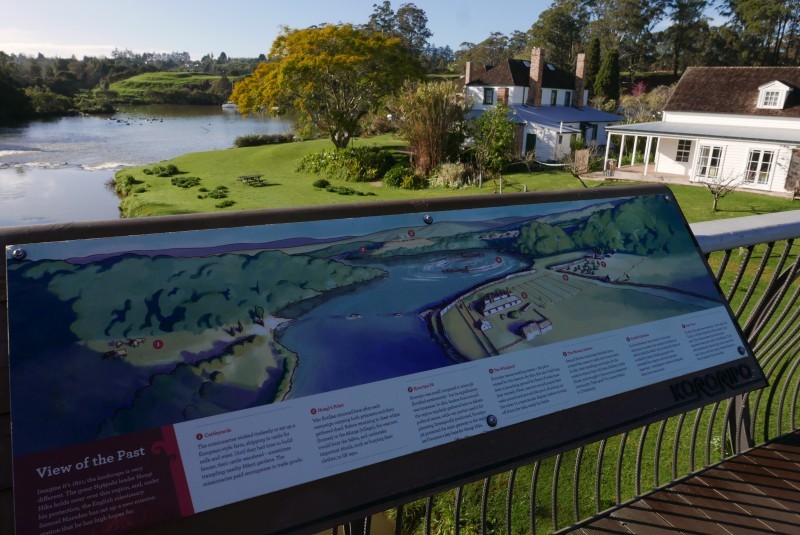 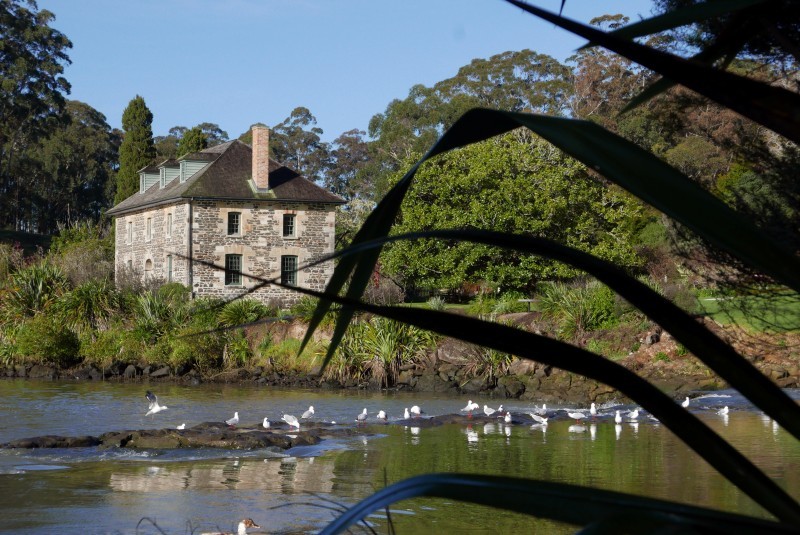 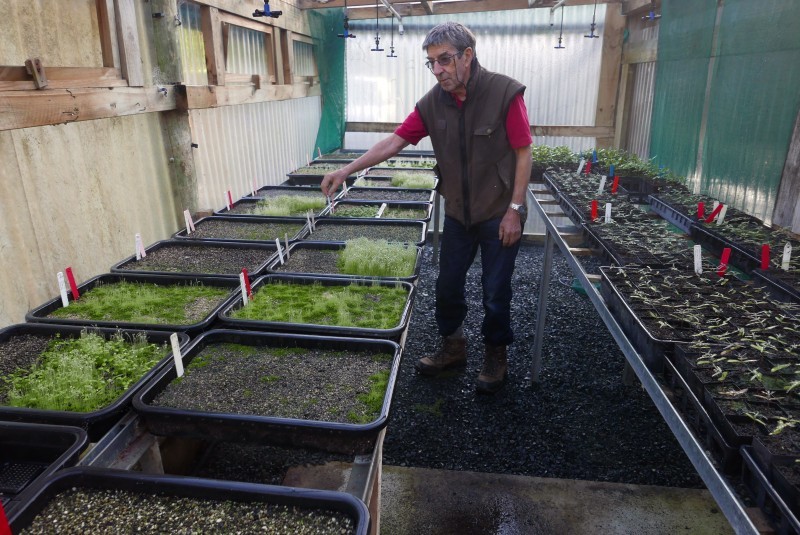 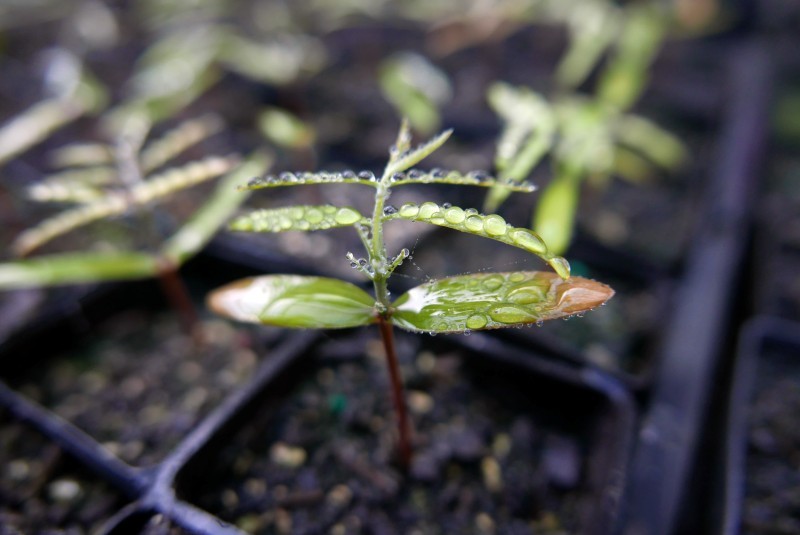 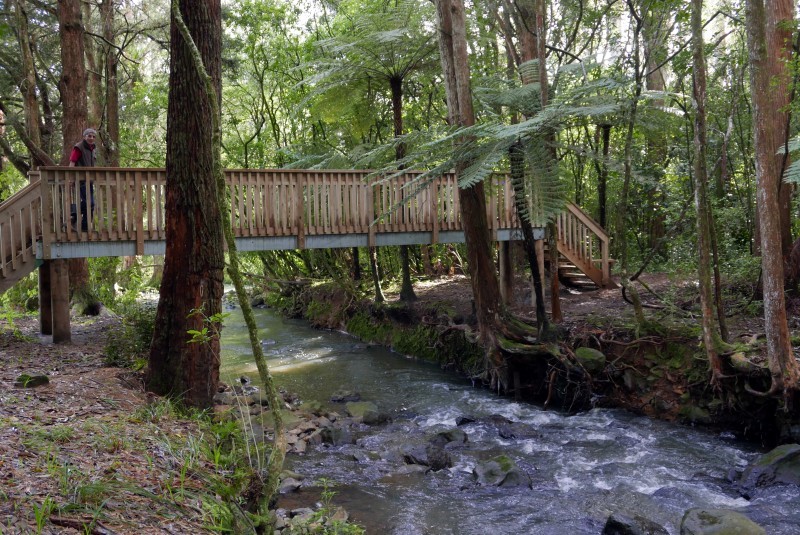 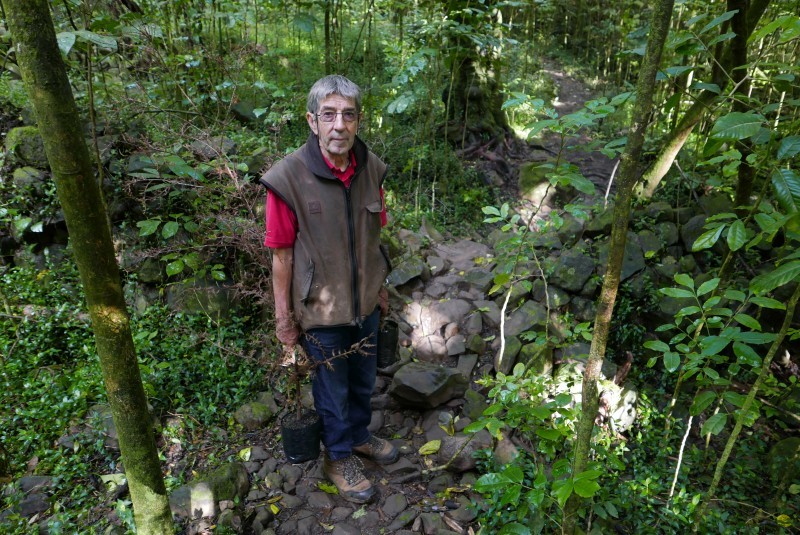 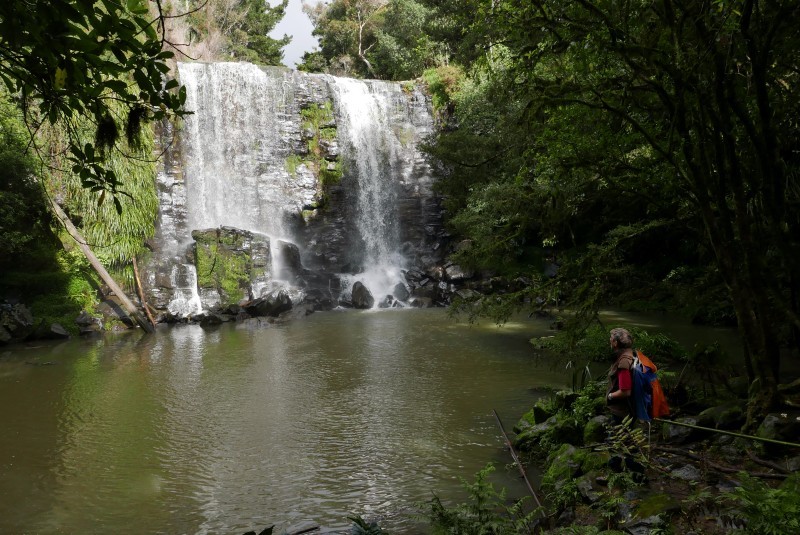 Access to Te Wairere Falls has been restored after 60 years. 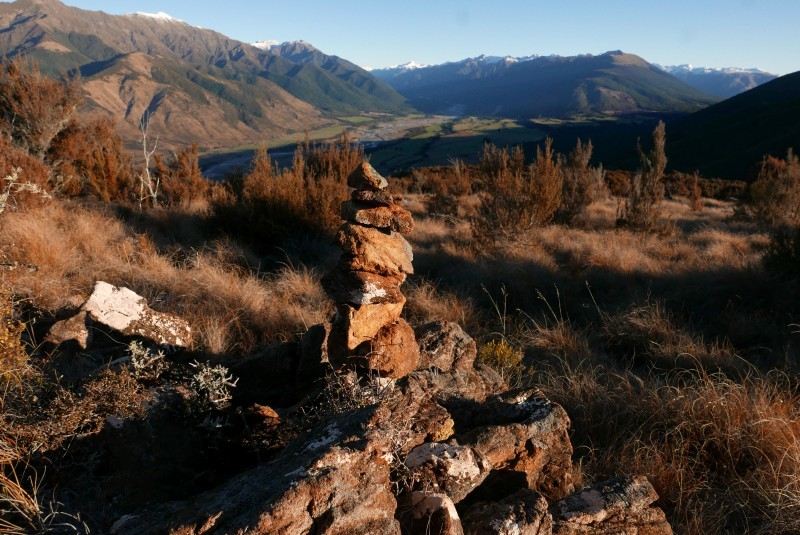 Cairn in the Red Hills. 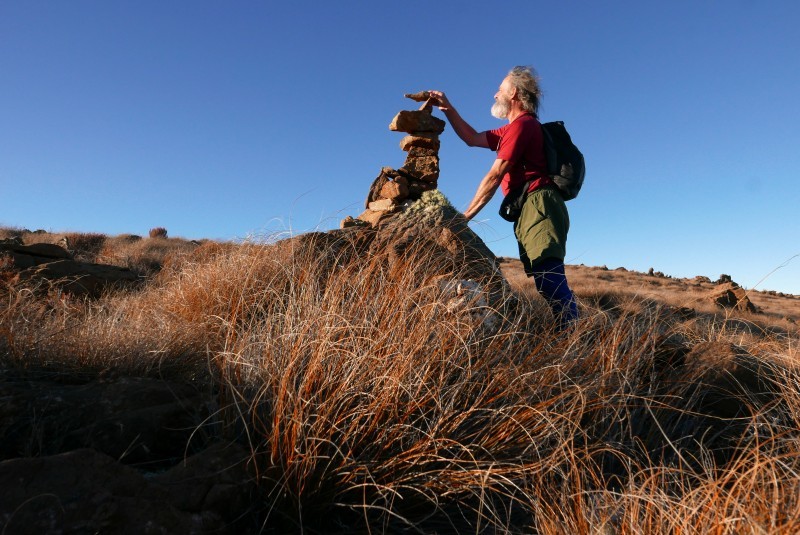 Etiquette requires adding a stone to a cairn. 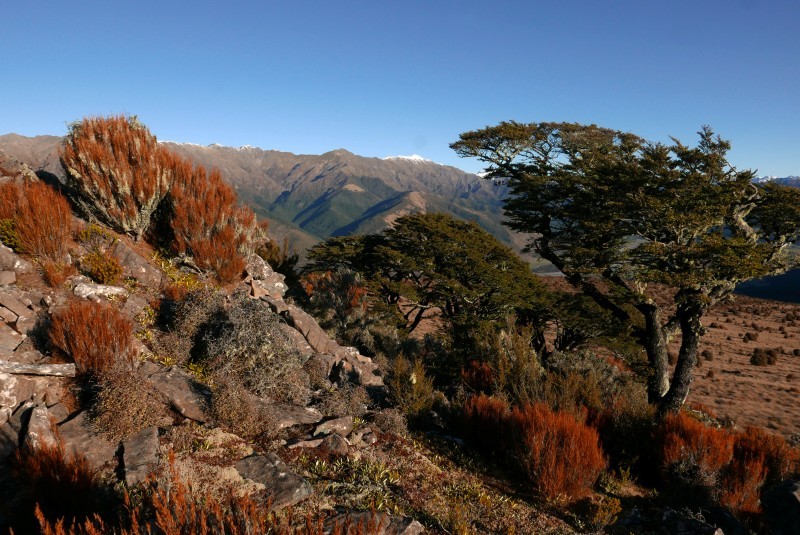 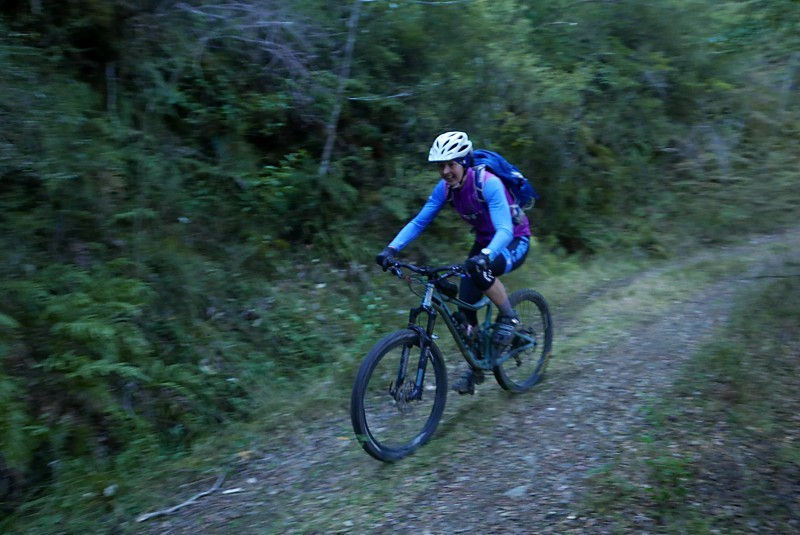 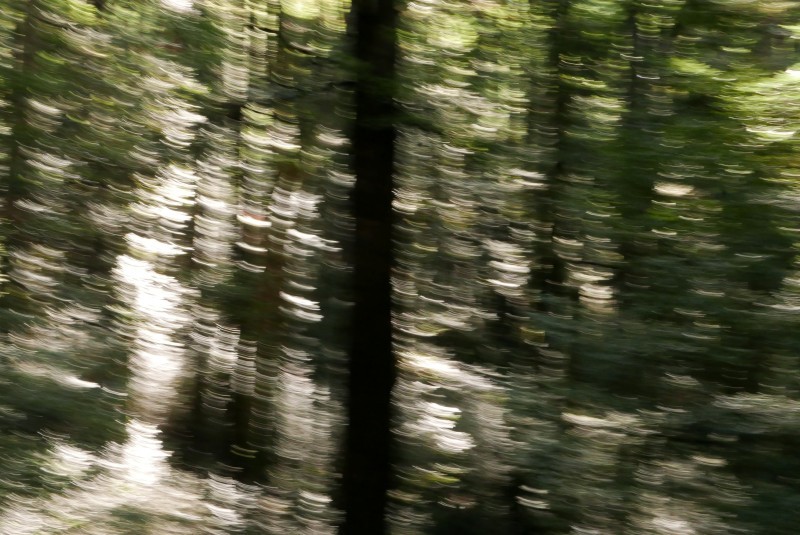 Play of light in beech forest. 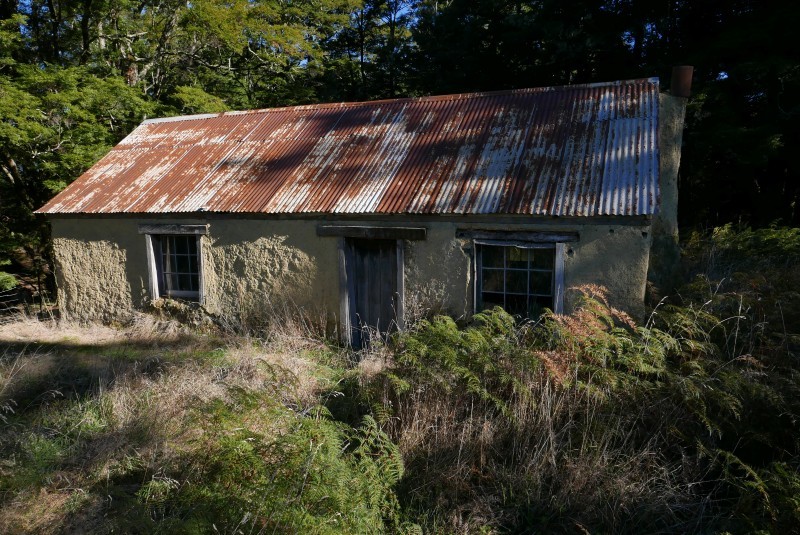 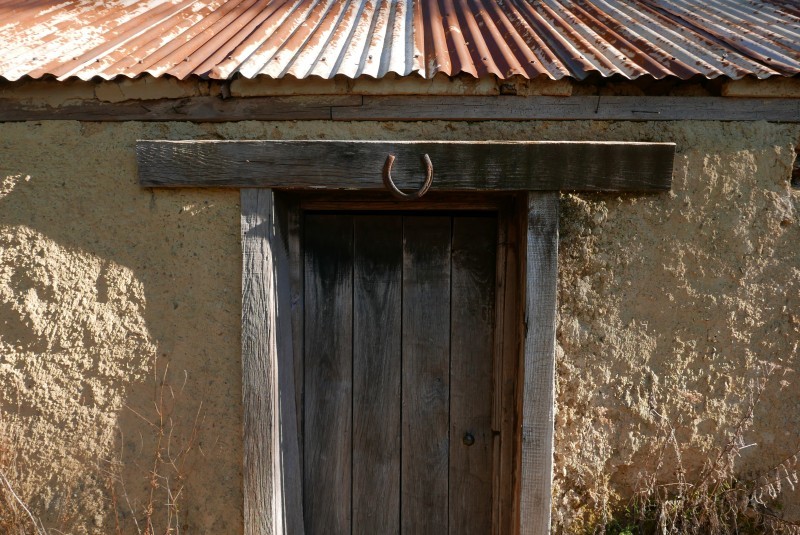 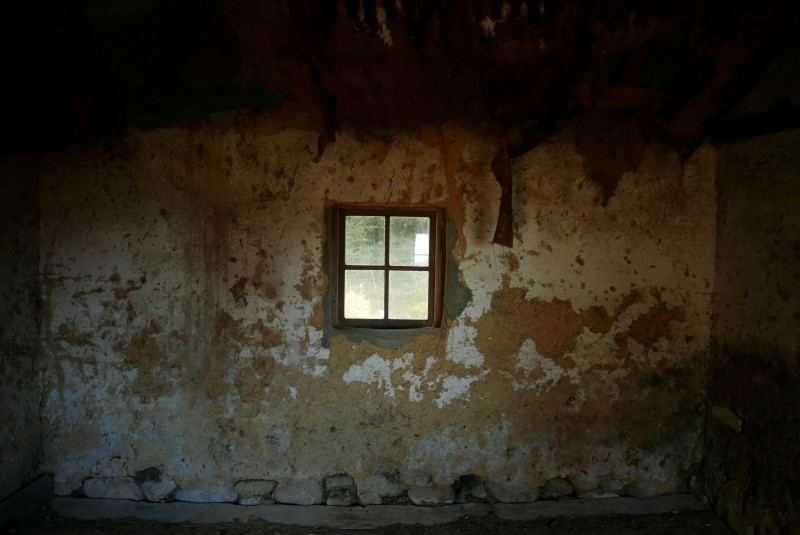 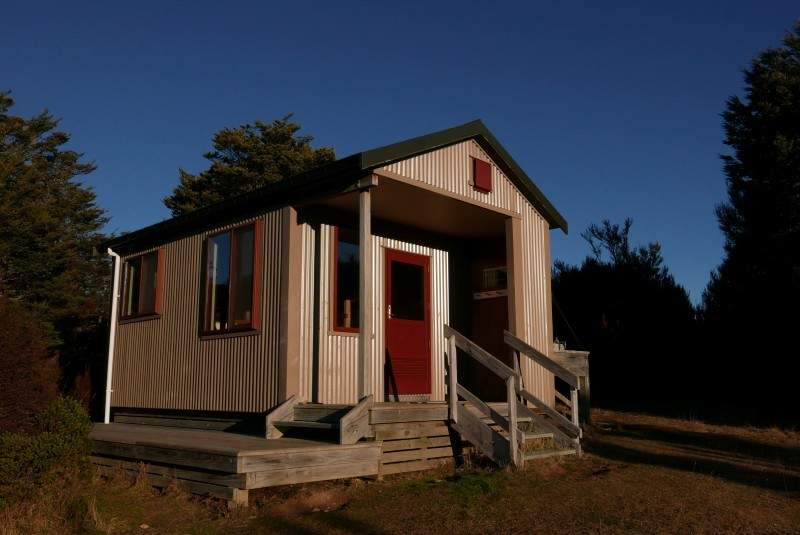 A foray into the Red Hills, part of the Richmond Range, in Marlborough; a visionary community project in Kerikeri, Northland, to restore access to a waterfall that had fallen from memory for 60 years; and the winning book in the non-fiction section of the recent New Zealand Book Awards for Children and Young Adults, Jack and Charlie: Boys of the Bush.

Song: I Found You

Song: In A Black Out

Album: I Had A Dream That You Were Mine