09:05 Farmers say MPI must front up with info over cow disease 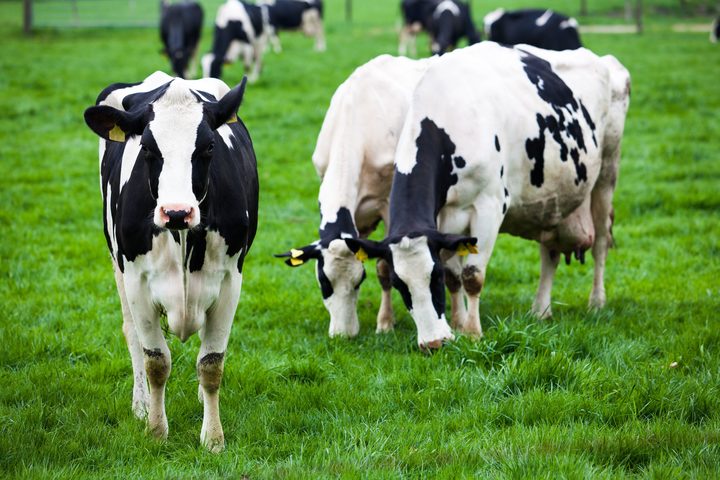 Otago farmers call for MPI to front up with more information about how the cattle disease mycoplasma bovis has spread. A third farm in the Oamaru area is in lockdown after some of its animals tested positive for the Mycoplasma bovis cattle disease - the first case found outside of the Van Leeuwen Dairy Group, where the disease had been contained up to this point. Kathryn talks with Lyndon Strang, Federated Farmers North Otago vice-president who farms 20 minutes from the latest outbreak.

09:20 Is Wellington prepared for a full-scale emergency response? 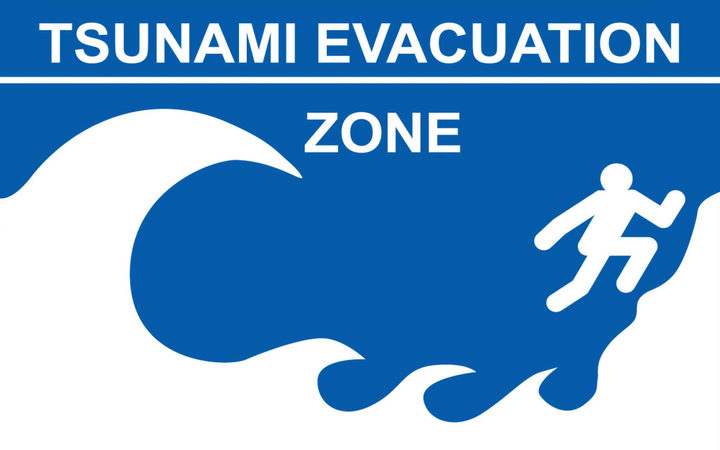 The Wellington Regional Emergency Management Office (WREMO) is currently short of almost a quarter of the staff it needs for a full-scale emergency response. WREMO will present a report to the Greater Wellington Regional Council tomorrow, outlining that staffing levels are currently "below optimum". Kathryn Ryan speaks with its regional manager, Bruce Pepperrell. 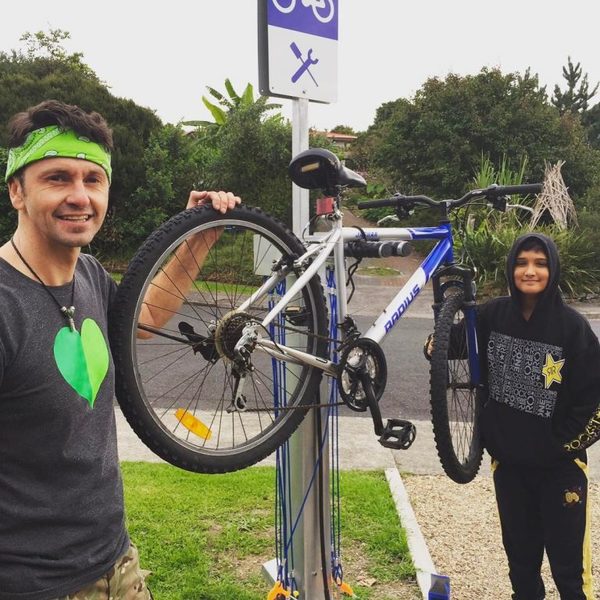 Manager of Love Your Bike hub, Brent Bielby, with 12-year-old Uday, who popped in to fix a flat tyre and learn some basic bike tuning skills. 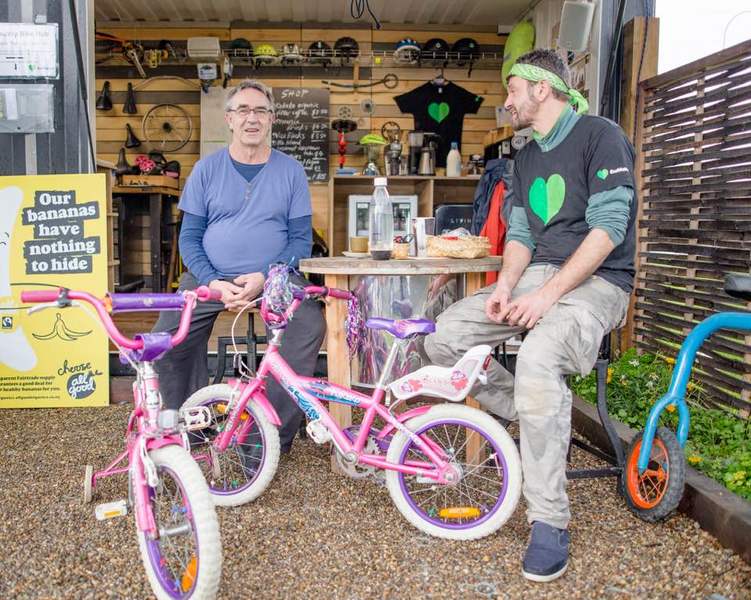 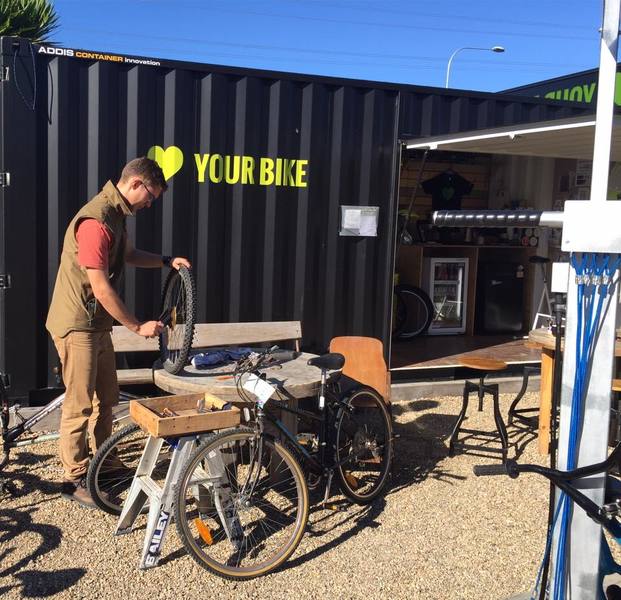 Trent Nock came into the bike hub and spent a few days volunteering and helping restore some bikes. 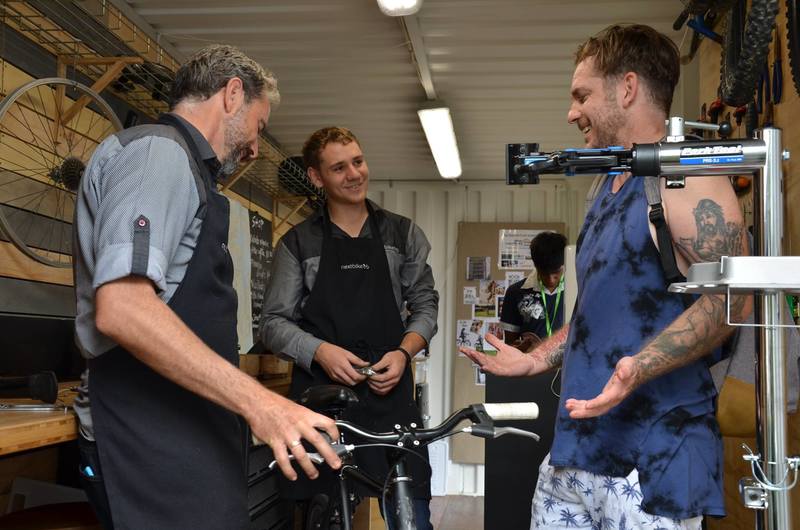 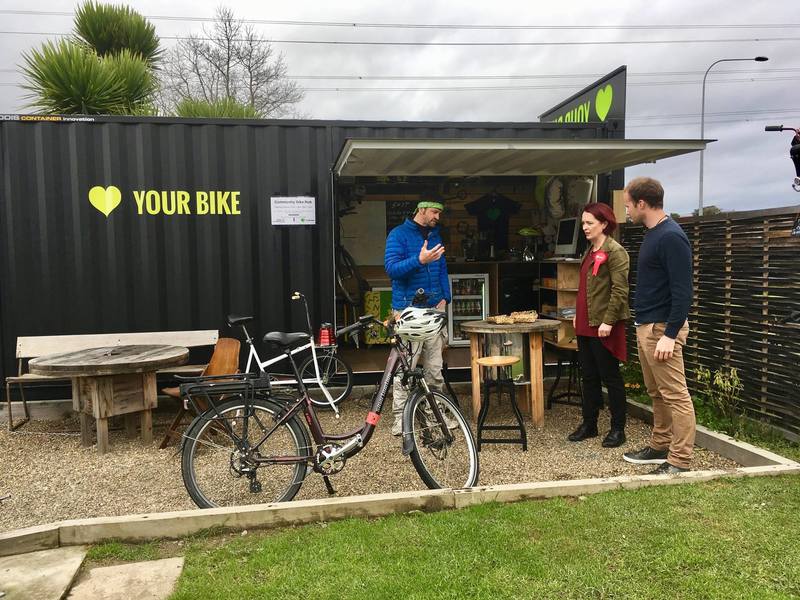 Love Your Bike hub provides a range of services other than biking needs, like Phoenix drinks, Nice Blocks, Kokako organic filter coffee, and a bike smoothie maker. The sale of these items also helps to keep the hub operational.

While the government has made an election pledge to inject billions of dollars more into Auckland's road and rail network, one social enterprise is looking to ease congestion in a more creative way. Love Your Bike hub in West Auckland kicked off earlier this year, with a commitment to teach people to ride, repair and restore bikes.

The advent of community bike hubs is beginning to pick up steam in New Zealand's main centres... based out of shipping containers that provide a social setting where people can enjoy a coffee or an ice-block while working alongside those who know a few things about bikes. Kathryn Ryan speaks with the manager of the Love Your Bike hub, Brent Bielby, along with the chief executive of the EcoMatters Environment Trust, Damon Birchfield.

Matthew Parris on the Labour MP who attacked a Tory quote before discovering it was from his own front bench; the first set of A-level results under a reformed system which haven't been the disaster thousands of students feared; sabre rattling on both sides of Brexit while a mood of relative realism prevails; and summer seems to have gone away almost as soon as it came – grey, overcast and muggy.

10:05 Lisa Feldman Barrett: How Emotions Are Made 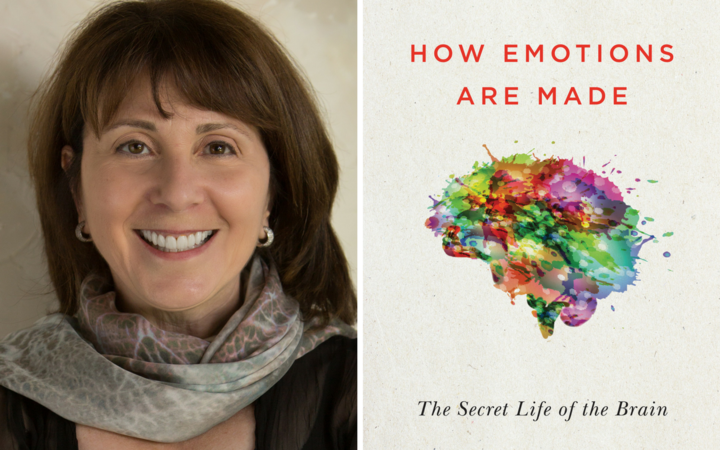 "How Emotions Are Made" by Lisa Feldman Barrett. Photo: Supplied / Houghton Mifflin Harcourt

Are emotions more than just automatic reactions? The current theory suggests our reactions to what happens around us are hardwired and universal. But Lisa Feldman Barrett rejects this, and says emotions are actually constructed by our brains and our bodies as we develop. Kathryn speaks with Dr Barrett, who contradicts a century of scientific thought in her new book How Emotions are Made: The Secret Life of the Brain.

Quentin Johnson reviews I'd Die For You & Other Stories by F.Scott Fitzgerald.  Published by Simon Schuster.

In the Air by Henare te Ua (Part 4 of 10). The distinguished broadcaster recalls the annual Puha school concert.

Sarah Putt talks to Kathryn Ryan about 5G. It's the next iteration of mobile technology – but how soon will it be in NZ? Also, should Uber and Tesla merge, and banning killer robots. 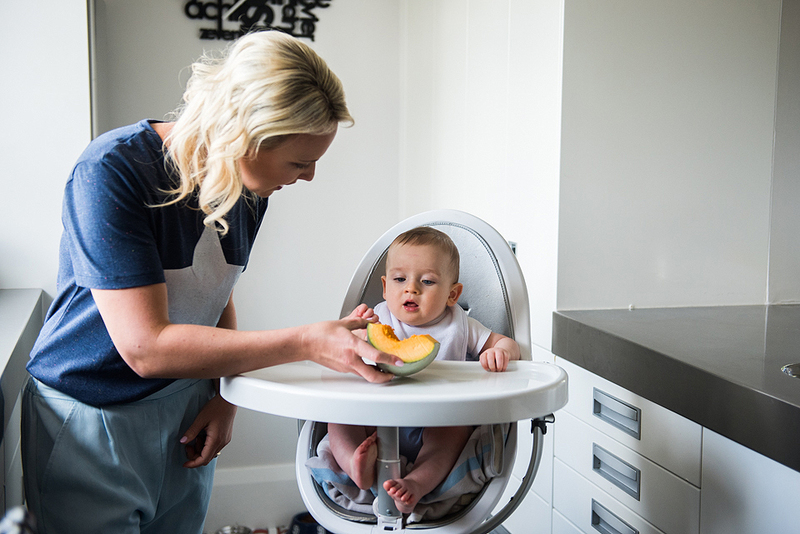 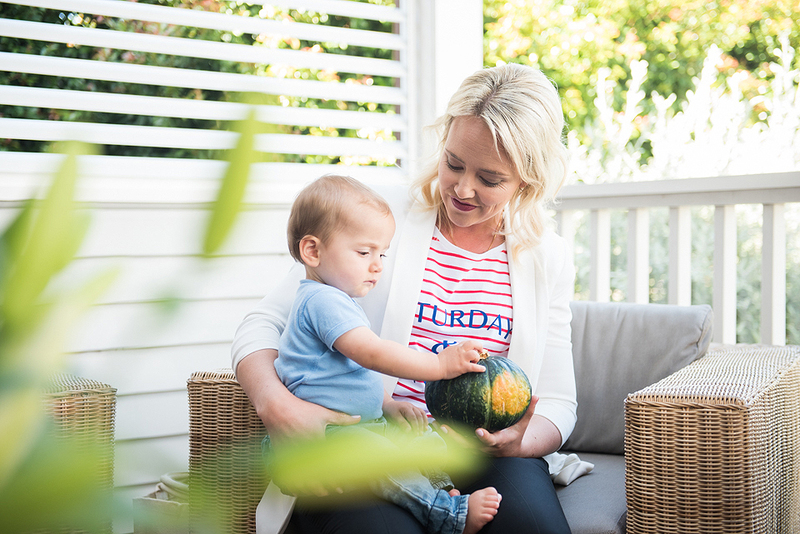 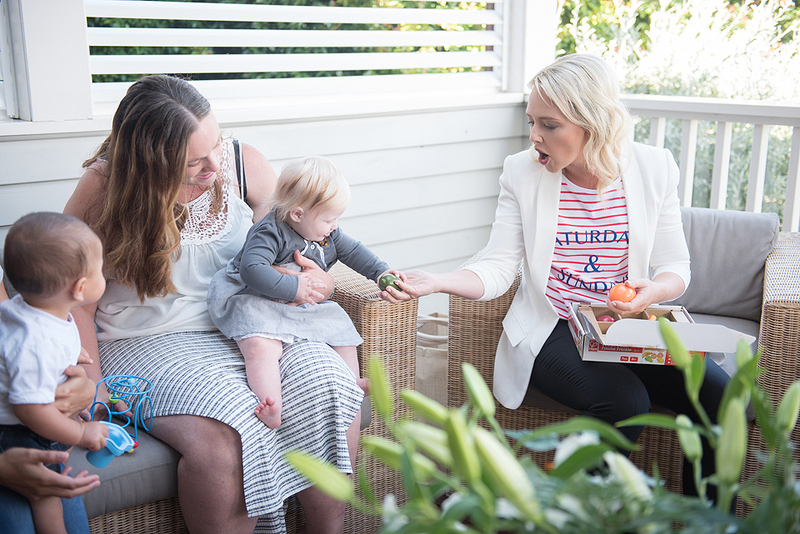 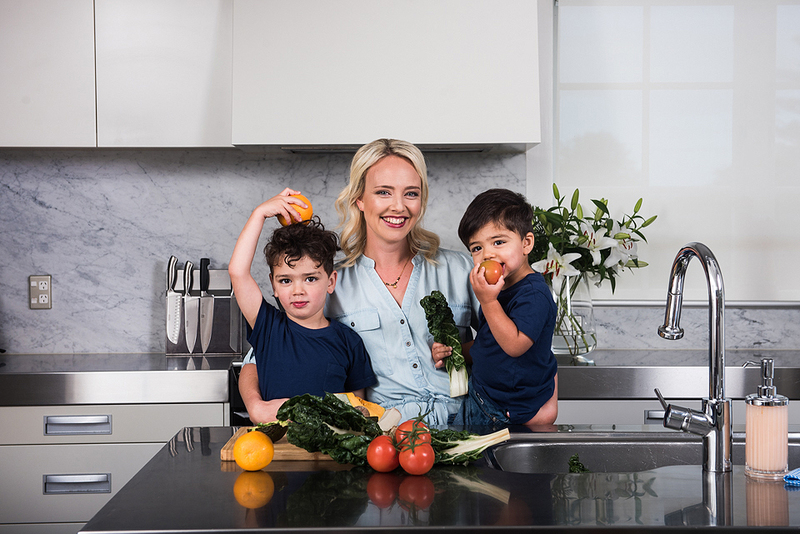 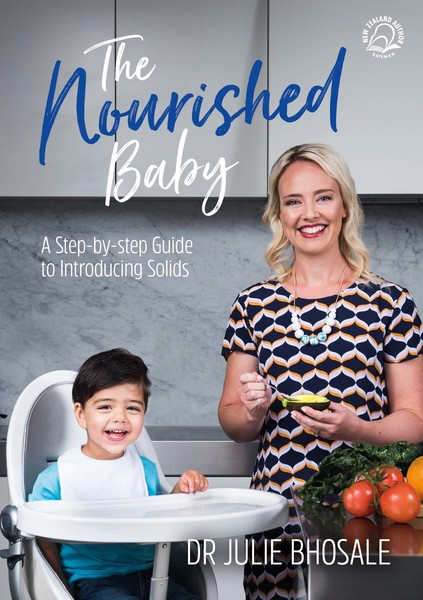 A guide to introducing solids to babies, with AUT researcher and lecturer in nutrition, Julie Bhosale. Dr Bhosale is the mother of two pre-schoolers and the author of The Nourished Baby.